From Brazil to East Timor…

From Cape Verde to China…

From Angola to Equatorial Guinea… and back!

No, we are not talking about the thrilling but erratic travels of the famed Carmen Sandiego (but seriously, can you imagine her frequent-flier miles?).

We are actually talking about countries where Portuguese is spoken.

When you think about the Portuguese language, chances are you immediately associate it with two places: Portugal and Brazil. These are the two most popular variations of the language and most Portuguese resources focus on these two nations.

However, Portuguese is spoken in a lot of other countries, too.

But where in the world is the Portuguese language? You can find it in these 10 countries (and beyond)!


Why Is It Important to Know What Countries Speak Portuguese?

Whether you have already decided on which variation of Portuguese you want to learn or you are still trying to figure it out, knowing where Portuguese is spoken can be useful.

Culture and language are inextricably linked, so learning about the Portuguese language and its place in the world will allow you to appreciate its cultural history. This is why traditional Portuguese classes often cover both the language and the culture of the people who speak it.

It is also helpful to know where Portuguese is spoken so that you have a basic understanding of possible regional variations.

Language, even basic phrases, can vary by region, so you might sometimes encounter variations of Portuguese that seem confusing at first. If you are familiar with where Portuguese is spoken, you might be able to identify these variations, making them less intimidating.

Finally, it is important to know what countries speak Portuguese so that you know where your skills might come in handy. Everyone likes a good vacation, and knowing where your Portuguese knowledge can be useful is a valuable motivator to keep studying, especially if you already have some travel phrases waiting on your vocabulary list.

For most of the countries listed below, we tried to include a resource where you can study or at least hear it being used.

A Quick Note About Sources 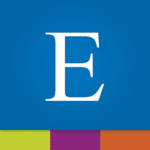 To keep this article from becoming over-saturated with links, we will present our sources here rather than linking to them throughout the post.

All data about the number of language speakers in various regions was taken from Ethnologue. A subscription is required to view more than a few pages, but it is worth it if you want to know more about the languages of the world. 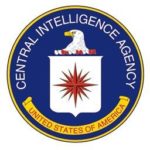 Facts about the demographics of any country comes from the CIA’s World Factbook. This resource is entirely free and has the most up-to-date information.

Most of the historical information was derived from Britannica (which, despite the print series’ fate gathering dust in your grandmother’s attic, is alive and well online).

All other sources are linked in the post as usual.

We encourage anyone interested in learning more about Portuguese and how it is spread throughout the world to visit these resources for themselves and explore the fascinating history of the language!

Countries Where Portuguese Is the Official Language 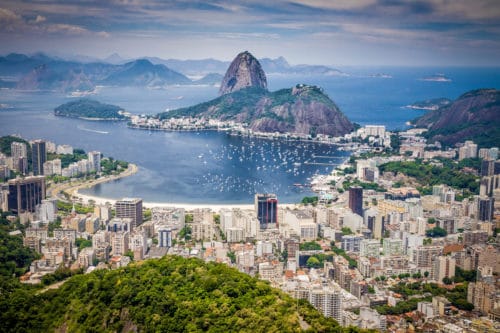 While over 200 other languages are spoken in Brazil, Portuguese is the dominant language by leaps and bounds.

The language was first introduced in Brazil during the 1500s and had plenty of time to root itself in the area and culture until Brazil’s independence from Portugal in the early 1800s.

Since European and Brazilian Portuguese have continued to evolve separately during the last 500 years, many differences exist, including variations in accent, spelling, vocabulary and formality. 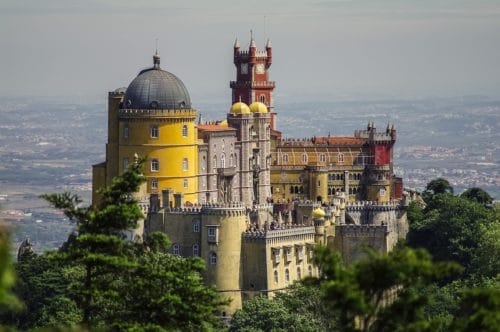 Portugal is located on the Iberian Peninsula, on the southwest corner of continental Europe.

If you want to hear what European Portuguese sounds like, watch IMFC86’s video featuring people in Lisbon discussing their perfect day. 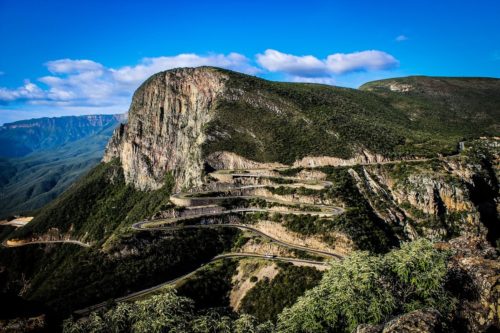 Located on the coast of southwestern Africa, Angola was a longstanding colony of Portugal until it gained independence in 1975.

Despite being Angola’s official language, just over half its residents actually speak Portuguese, though it is an increasingly common first language among the younger generation.

To hear a little Angolan Portuguese, check out Wikitongues’ video. 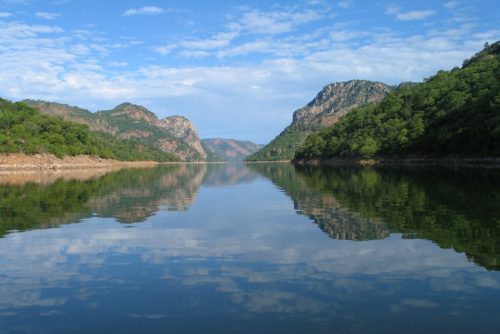 Mozambique is located in southeast Africa, on the coast of the Indian Ocean. It gained independence from Portugal in 1975.

While Portuguese is Mozambique’s sole official language, only around 10 million people actually speak it and it is more often a second language, as there are also over 40 indigenous languages in Mozambique. Still, Portuguese speakers can often be found in urban areas, like the capital, Maputo.

Check out a video by AgDevCo to hear what Portuguese sounds like in Mozambique. 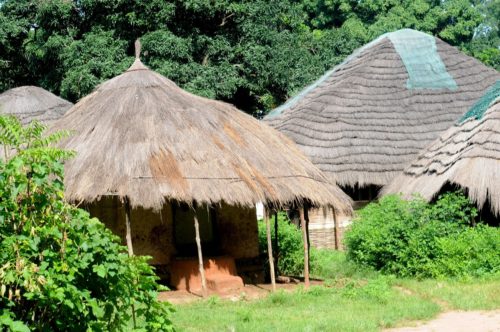 Guinea-Bissau is located on the west coast of Africa. It was colonized by the Portuguese starting in the 1400s, though France, England and other European countries also aimed to control the region. Tragically, what is now known as Guinea-Bissau was used as a source of slaves.

Portuguese is Guinea-Bissau’s only official language, though it is often not a first language: While only about 5,280 people speak Portuguese as a native tongue, 188,000 speak it as a second language.

Crioulo, a form of Portuguese creole, is the lingua franca which is most often used for interpersonal communication. It is spoken by around 839,000 people.

Want to hear what Portuguese sounds like in Guinea-Bissau? Check out a news report by Record TV Europa featuring interviews with locals (preceded by an awesome Portuguese Nutella ad!). 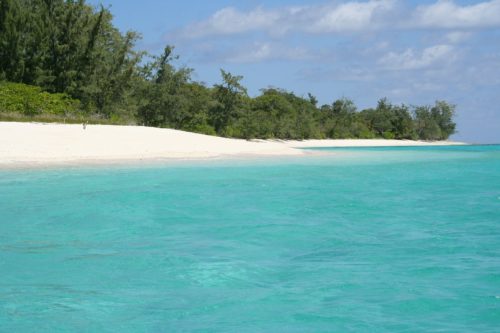 East Timor is located on an island in the southeastern part of Asia, near Indonesia.

The language arrived in East Timor when the Portuguese invaded the area in the 1600s in order to acquire a source of sandalwood. Portugal officially withdrew from the region in 1975.

This area is rich with languages and culture. While it is uncommon as a first language, Portuguese is one of two official languages. The other official language is Tetun, which around 63,000 people speak as a native language. In addition, there are over 30 indigenous languages spoken here!

You can hear what Portuguese sounds like in East Timor by watching an ONU News report of a government official discussing how he learned the language. 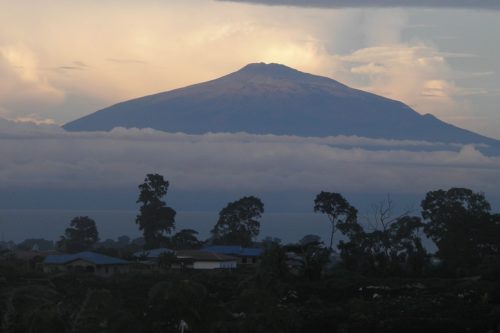 Located on the west coast of Africa, Equatorial Guinea was colonized by Spain, gaining independence in 1968. Why, then, is Portuguese spoken in Equatorial Guinea? Well, simply put, Portugal was there first.

A Portuguese navigator first spotted the area in 1471 but ceded rights to various areas to Spain in 1777, so some regions were under Portuguese influence for around 300 years.

Portuguese does not exist in a pure form here. Instead, the most widely spoken language with Portuguese links is Fa d’Ambu, a Portuguese creole spoken mostly by people who live on islands off the coast.

The most often-noted official languages of Equatorial Guinea are Spanish and French, which are mostly spoken as second languages. However, some sources also list Portuguese as an official language, which is supported by the nation’s membership in the Comunidade dos Países de Língua Portuguesa (Community of Portuguese Language Countries). 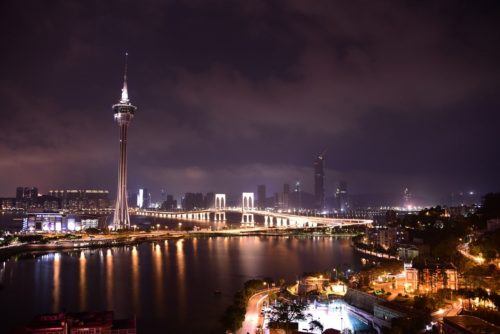 Okay. This might be an overstatement. Technically, Portuguese is spoken in Macau, which is a semi-autonomous region of China.

Macau is located on the southeastern coast of China. The Portuguese language arrived there in the 1500s with Portuguese traders. Portugal held a strong influence in the region until it ceded control to China in 1999.

China has a massive population, but do not get too excited: Macau is only home to around 643,000 people. While Cantonese (also called Yue Chinese) is the most widely spoken native language with virtually all residents speaking it, nearly 18,000 people still speak Portuguese.

Additionally, Chinese and Portuguese share official status in the region.

To hear how Portuguese sounds in Macau, check out a video by Catarina Brites Soares. 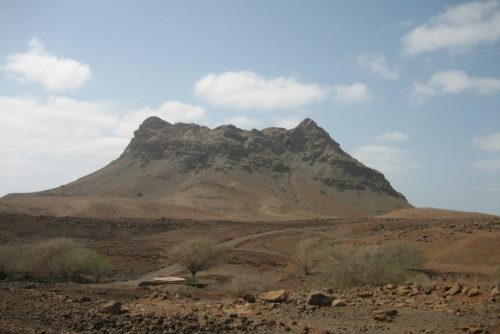 Cape Verde is an island chain in the Atlantic Ocean located near the western coast of Africa. The Portuguese language arrived with settlers in the 1400s and remained there until Cape Verde finally gained official independence in 1975.

While Portuguese is the official language of Cape Verde, it is rarely a first language—in fact, Ethnologue does not even have a number estimate of speakers.

Listen to what Portuguese sounds like in Cape Verde and learn a bit about life in the country on YouTube. 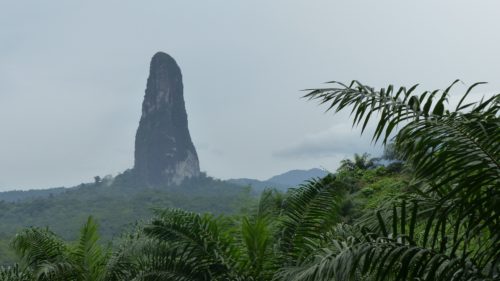 Portuguese is the official and most common language, with around 98% of residents speaking it. The islands are also home to three Portuguese creoles: Sãotomense, Angolar and Principense.

You can hear this regional variation by watching Dani Moura’s video on São Tomé and Príncipe.

Other Notable Countries Where Portuguese Is Spoken

These countries do not list Portuguese as an official language, but they have a significantly large population of Portuguese speakers, so they are worth a mention here. 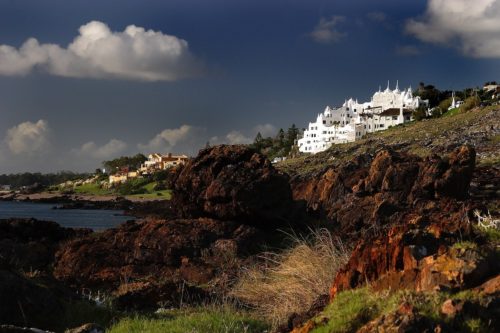 While the vast majority of people in Uruguay speak Spanish and it is the official language, around 24,000 Uruguayans speak Portuguese. Not too surprisingly, you are most likely to encounter the Portuguese language along the border with Brazil. 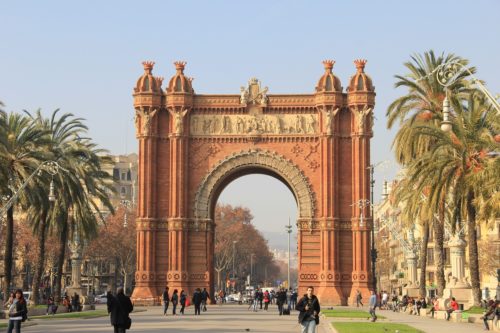 Spain has a population of nearly 50 million. While Castilian Spanish is an official language nationwide, there are also many languages that are official in specific regions.

The most notable regional language for Portuguese speakers is Galician, spoken by approximately 7% of the population, which some consider a dialect of Portuguese.

Aside from that, Portuguese itself is fairly widespread in Spain, with an estimated 164,000 speakers.

Additionally, immigrants have brought a number of Portuguese creoles, including Fa d’Ambu and Kabuverdianu, to Spain. 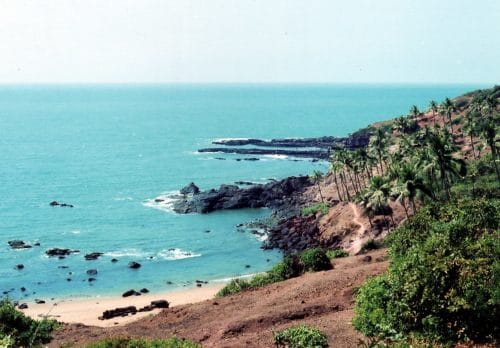 Goa is a state in India which was once a Portuguese colony. For a time, Portuguese was used among the elite and for administrative purposes.

While Konkani, Marathi and English are now more common in the region, a significant number of people still speak Portuguese and you may notice some Portuguese names.

If you are interested in Indian Portuguese, you might watch a clip from the documentary “Língua — Vidas em Português” which showcases Portuguese language and culture in Goa. 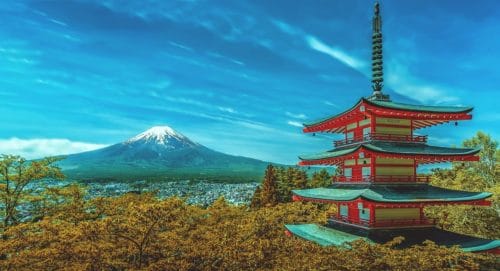 You might not expect it, but Japan is home to a significant population of Brazilians, who brought the Portuguese language with them. 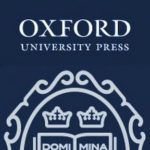 How did this happen? Well, it all boils down to immigration patterns. Throughout the 1900s, many Japanese citizens immigrated to Brazil. However, starting in the 1980s when Brazil’s economy faced difficulty, some Brazilians of Japanese descent immigrated to Japan to seek work.

You can read more about it on the Oxford Research Encyclopedias website.

If you are interested in the role of the Portuguese language in Japan, you might also read about it on FAPESP.

Due to immigration, many European countries have fairly large numbers of Portuguese speakers.

Luxembourg has around 75,000 speakers, Andorra has nearly 12,000 speakers and France has an estimated 959,000 speakers. That’s nothing to sneeze at!

Where Portuguese is spoken is no mystery. You can find it in more than 10 countries!