Why do you teach?

How do you teach?

Why do you teach the way you teach?

The last question is probably the hardest to explain, maybe even to yourself.

Have you ever sat down and seriously thought about why you teach reading, writing, speaking, listening and culture the way you do?

If not, now is the time! And here’s why: If you know the history of how your subject has been taught, you’ll be able to choose the best methodological approach to teach your own students.

It’ll also give you the flexibility to change approaches when any one method fails to address your students’ needs at any time—even in the middle of a lesson!

So let’s get started with the main foreign language methodologies, and then consider how to choose the best for your particular classroom.

The Foreign Language Teaching Methodologies That You Should Know

Have you ever studied Latin? Ancient Greek? Sanskrit? Linear B? If so, you probably used the grammar-translation methodology. You read grammar rules, or they were explained to you; you translated sentences and later paragraphs from and into Latin; you read Cicero or Caesar or Vergil, and you translated the texts into English—which you probably read aloud in class. You also learned more complicated grammatical constructions through these readings and translations. Alas, you never learned to speak, although, to be fair, it would be hard to practice speaking when there are no more native speakers of these languages.

For the longest time, this was also the approach used for teaching modern foreign languages. An instructor in a teacher-centered classroom would explain a grammatical rule in the native language, translation exercises would follow, perhaps preceded by some fill-in-the-blank or verb conjugation or noun declension work. Speaking, when it occurred, was in the context of completing these exercises orally and might consist of only a word or a phrase. There was no attempt at “real” communication.

The direct method, also known as the natural approach, is in many ways the opposite of the grammar-translation method. In this classroom, the native language is strictly forbidden, and grammar (grammatical explanation) is de-emphasized in favor of induction, where students are supposed to figure out rules for themselves. Students are encouraged to speak at all times, making this the ultimate in student-centered classrooms.

In theory, students would learn the foreign language naturally, as they learned their native language as a child, and automatic responses to questions would become instinctive. The focus would always be on natural language, and habit formation was the key to learning. When students made mistakes, teachers would gently correct them. When they used the language correctly, they were praised. In this way, students were supposed to be able to determine a grammatical rule for themselves.

While the ideas were interesting, in practice this was a short-lived theory due to the proven lack of success of teaching L2 grammar through induction and schools not being able to provide a fully immersed environment.

What might a direct method or natural approach activity be? It could be as simple as a teacher asking questions, with the students answering, either followed by correction or praise. It could be an instructor reading a passage aloud, giving it to her students, and then having them read it aloud, so that through repetition and correction, students would understand in the same way that children learn patterns through having their parents read to them. Or it could be asking students to write a paragraph in their own words, again with correction or praise to follow.

The theory behind audio-lingualism is that language learning requires learning habits. Repetition is the mother of all learning. This methodology emphasizes drill work in order to make answers to questions instinctive and automatic. New forms are first heard by students, with written forms coming only after extensive drilling. The language used for these drills is based on what is required for practicing the specific form; it might or might not be natural.

An example of an audio-lingual activity is a substitution drill. The instructor might start with a basic sentence, such as “I see the ball,” after which she holds up a series of pictures through which students substitute “ball” with each new picture. Another possibility is a transformation drill, where the instructor says, “I read a book,” which the students change into, “I don’t read a book.”

For example, ESL students have an immersion experience if they are studying in an Anglophone country. In additional to studying English, they either work or study other subjects in English for a complete experience. Attempts at this methodology can be seen in foreign language immersion schools, which are becoming popular in certain school districts in the United States, and in bilingual education settings. The challenge with the former structure is that, as soon as the student leaves the school setting, he or she is once again surrounded by the native language.

An incredible way to help bring language immersion both to your classroom and to your students outside of school is with FluentU‘s online immersion program.

Every word is carefully annotated so that learners have plenty of support (if they need it). You can even click on a word to see how it’s used in other videos across the site. Perhaps the most interesting part of FluentU is its “learn mode,” which takes videos and turns them into language learning lessons. The lessons are fully personalized, so the student’s learning history is taken into account when presenting questions. FluentU’s algorithm sets students up for success by teaching them based on what they already know.

Total physical response, or TPR, emphasizes aural comprehension. For example, students are trained to respond to simple commands: stand up, sit down, close the door, open your book, etc. This first step can later be expanded to storytelling, where students act out actions described in an oral narrative, thus demonstrating their comprehension of the language.

The communicative approach is the most widely used and most widely accepted approach to classroom-based foreign language teaching today, and in many ways, is a culmination of those approaches and methodologies that appeared before.

It emphasizes the learner’s ability to communicate various functions, such as asking and answering questions, making requests, describing, narrating and comparing. Task assignment and problem solving—two key components of critical thinking—are the means through which the communicative approach operates.

Unlike the direct method, grammar is not taught in isolation. Learning happens in context; detailed error correction is de-emphasized in favor of the theory that students will naturally develop accurate speech through frequent use. Students develop fluency through communicating in the language rather than by analyzing it.

A communicative classroom includes activities through which students are able to work out a problem or situation through narration or negotiation, and thus establish communicative competence. Thus some activities might include composing a dialogue in which the participants negotiate when and where they are going to eat dinner, creating a story based on a series of pictures or comparing similarities and differences between two pictures.

Task-based learning, a refinement of the communicative approach, focuses on the completion of specific tasks through which language is taught and learned. Language learners use the language that they know to complete a variety of assignments, acquiring new structures, forms and vocabulary as necessary.

Little error correction is provided. In this type of learning environment, three- to four-week segments are devoted to a specific topic: ecology, security, medicine, religion, youth culture, etc. Students learn about a specific topic, step-by-step, using a variety of resources, with each unit culminating in a final project such as a written report or presentation.

Activities are similar to those found in a communicative classroom, but they are always based around a single, specific theme.

Computer Assisted Language Learning (CALL) — There are a number of commercial products (Pimsleur, Rosetta Stone, the Michael Thomas Method) and online products (Duolingo, Babbel) which are generally used by independent language learners. These fall under the CALL method, though some—with careful preparation—have been used in tandem with traditional classroom instruction.

Reading Method — Sometimes graduate students or researchers will only need to learn how to read scholarly articles in a language, so they learn through the Reading Method, where enough grammar is taught to make it through a standard article in their field. Students do not work on speaking or listening comprehension; rather, they concentrate on building up a large reservoir of specialized vocabulary.

There are also a number of lesser-used and lesser-accepted methodologies, including:

How to Choose the Best Foreign Language Teaching Methodology

Now that you know a number of methodologies and how to use them in the classroom, how do you choose the best?

While there are always those programs that insist upon a mandatory methodology, doing great disservice to students and teachers alike, you should always try to choose those methodologies and approaches that are most effective for your students. After all, our job as teachers is to help our students to learn in the best way for them—not for us, not for any researcher and not for any administrator.

If you’ve already done all of these, then you’re already practicing principled eclecticism.

The point is: The best teachers make use of all possible methodologies and approaches at the appropriate time, for the appropriate activities, and for those students whose learning styles require that approach.

The ultimate goal is to choose the methods that best fit your students, not to force your students to adhere to any particular or limiting methodology. Remember: First and foremost, it’s always about our students!

Jonathan Ludwig has 25 years of foreign language teaching experience. He has successfully directed language programs, taught and mentored current and future teachers, and is always looking for new and exciting ways to engage and educate his students. 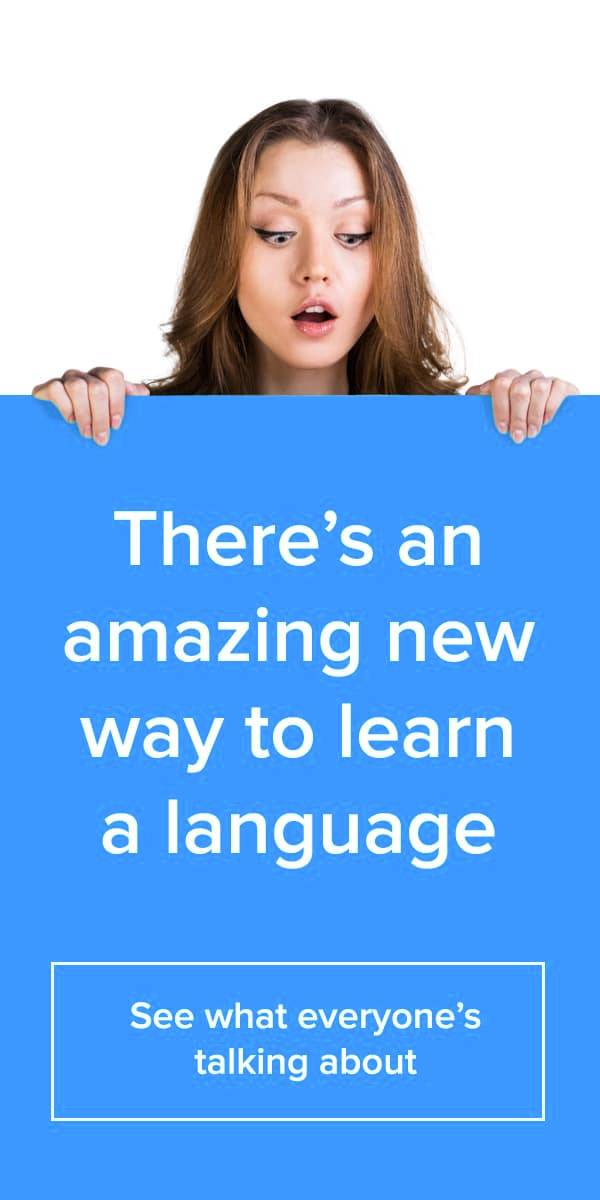 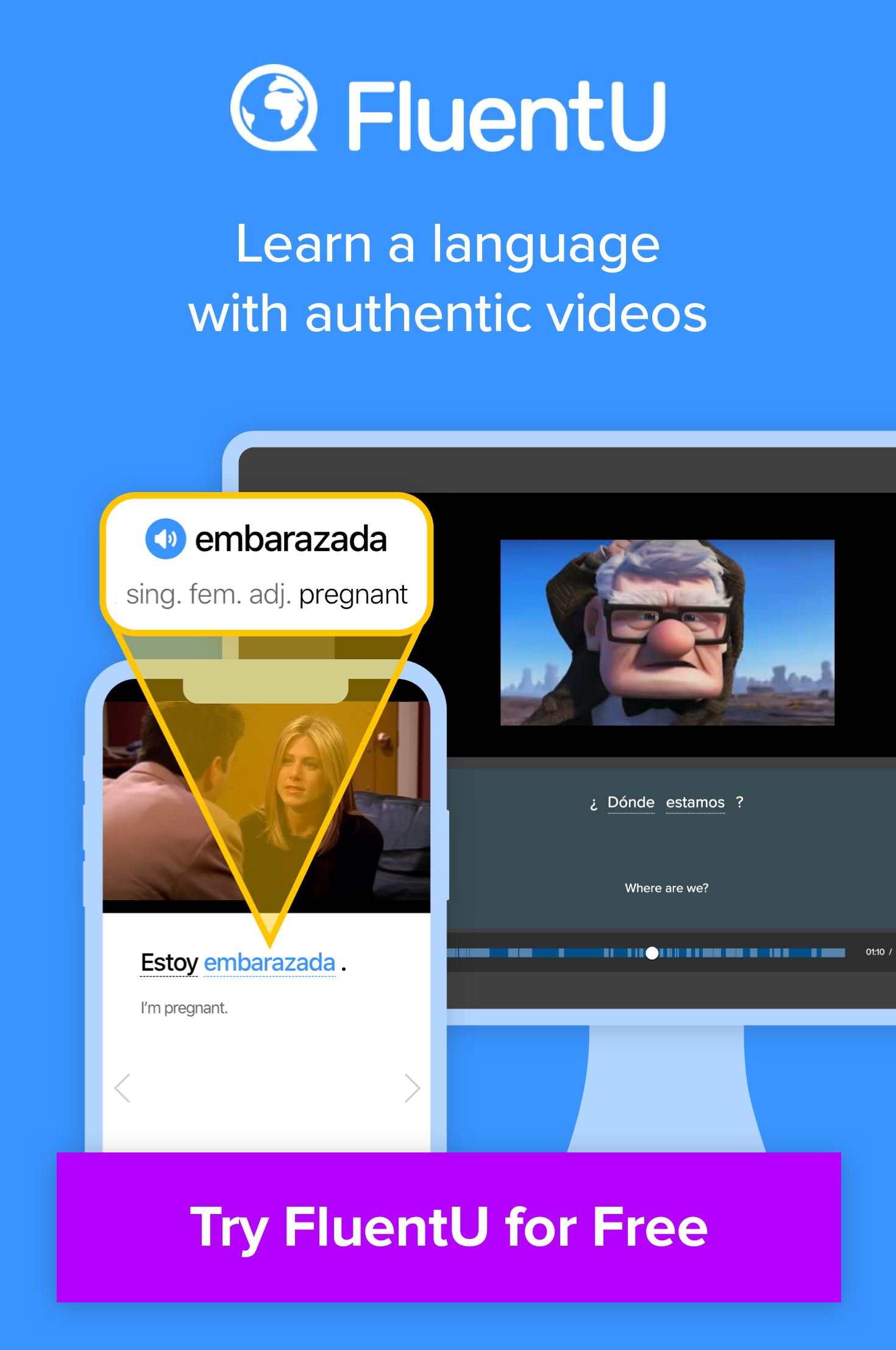