Imagine a world where we all spoke one language.

According to a biblical tale, this was once said to be true.

Long story short, when the Tower of Babel was being built, God abruptly interrupted the building process one day and took the one language that everyone spoke and turned it into many different languages. The reason was apparently related to humans committing blasphemy.

This ultimately created a divide amongst the people, who then branched out with other same-speaking people to colonize different parts of the world.

The language learning platform Babbel (not Babel) is a pun on this poetic concept—an origin story very apt for language learners today!

So, does Babbel succeed in providing an effective platform for learning a new language?

Let’s do a Babbel review and find out!

This post includes affiliate links that will earn us a commission if you click on them and make a purchase (at no additional cost to you). All products and services are thoroughly tested. We provide an honest review based on our experience and not influenced by commissions. 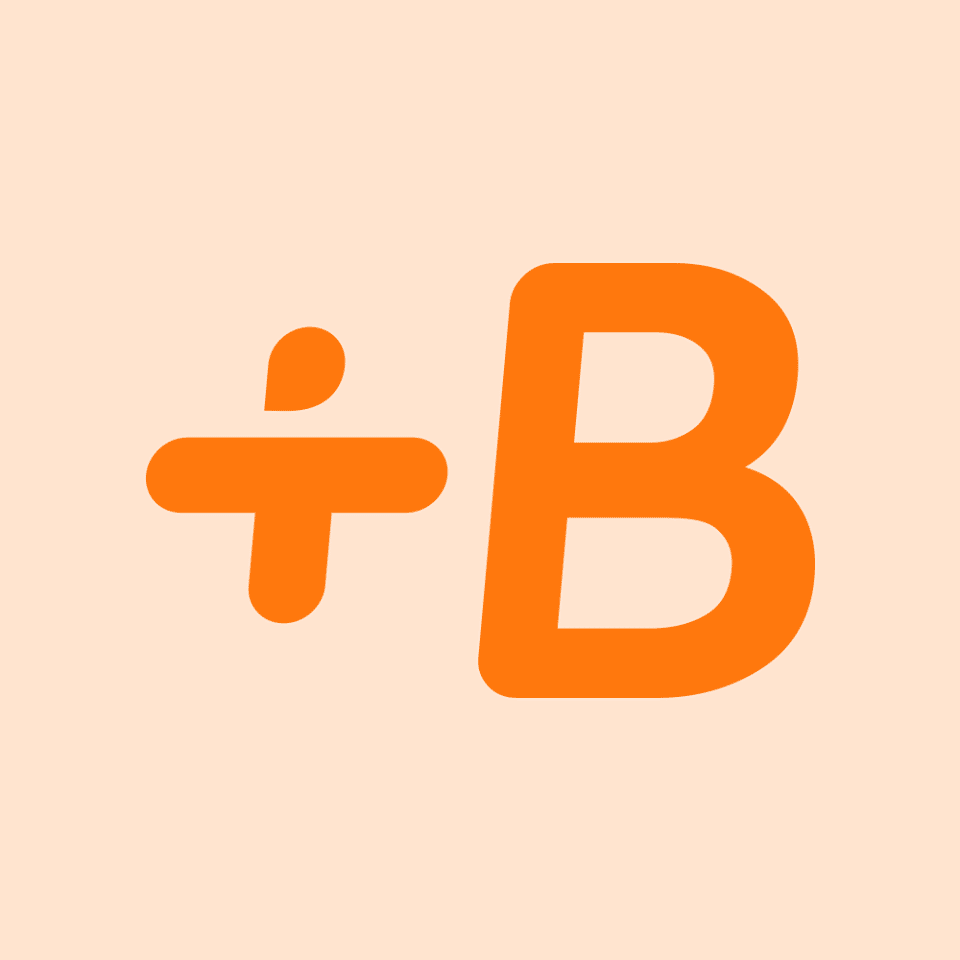 Babbel is a premium language learning platform available on both desktop and mobile devices such as Android and iOS. Established in 2007, the German company currently offers 14 different languages, with courses ranging from beginner to intermediate levels.

Babbel addresses the four essential skills for language acquisition: speaking, listening, reading and writing. Babbel does this by engaging the learner through several different exercises based on a curriculum created by the company’s very own team of linguists.

Like many other language platforms, Babbel focuses heavily on visual and auditory stimulus and doesn’t provide live conversational practice or in-depth, real-world content, as FluentU does.

The Pros of Learning with Babbel

You’ll Jump in at the Deep End

While it would be an overstatement to say that Babbel begins with challenging content from the get-go (#itdoesnt), it does resist the temptation to spoon-feed learners like they’re in kindergarten.

New concepts are introduced regularly and at a quicker rate than many other language learning apps and platforms. This, however, can make the user feel as though they’re a hamster trying to keep up with a wheel (at least it did for me).

Another feature that sets it apart from other platforms in this respect is that there’s more flexibility in moving around the courses. Rather than declaring puritanically that you can’t study current affairs before aquatic life, Babbel takes a relaxed, laissez-faire approach—something more in line with natural language acquisition.

Babbel also doesn’t shy away from giving learners a good old fashioned grammar point even as a beginner, which is extremely useful and surprisingly digestible.

Finally, the way that new alphabets are introduced is great for helping learners acquire this essential know-how before they start crying and give up altogether out of frustration.

I’ve tried on more than one occasion to learn the Cyrillic script from the same tea-stained library book to no avail, but Babbel really came through. Within a half an hour or so of the Russian course, I learned a respectable amount of the alphabet and could actually remember how to pronounce letters within basic words.

We all like a nice photo, don’t we? A memorable snapshot of a moment in time that has been captured forever.

What about that time you learned the word for neighbor in Spanish? Babbel gives you a souvenir of that too, so if you’re a visual learner, you’re really going to appreciate the extra aide-memoire to help you out.

Add the audio pronunciation tool, and you’ve got a trifecta of things going on for a unit of vocabulary.

Not only is this really helpful for retention in the long run (the more memories and associations we have for a word, the more likely we are to remember it), there’s a novelty about it that will really pique and hold your interest (it did mine, anyway). Novelty in language learning is so important, again for retention, but also for inspiring motivation to continue. Without it, our brains get bored.

When testing the platform, I really appreciated the little details within the dialogues, like the funny little quips and intrigues, such as the inference of a love triangle in one of the courses.

You Won’t Have to Go Sellin’ Your Soul

Language learners come from a mixture of backgrounds, all wanting a slice of the pie for different reasons.

In terms of pricing, if we could give Babbel a gender, he’d be a gentleman.

While some have the means to be able to pay a large sum upfront for yearly access, many cannot. Language learning resources can be expensive, and sometimes you’re asked to pay before you know whether you even like the program or not.

Apart from a free trial, you can choose several plans depending on your financial situation. The monthly fee starts at $13 and is very reasonable, especially if you think of it in terms of coffee from your favorite local coffee shop. Can you afford three cups of coffee a month? Then you can afford Babbel.

So, you don’t have to sell your soul after all (or your cow, or your magic beans) just to learn a new language.

The Cons of Learning with Babbel

Most useful world languages…come out, come out wherever you are!

Useful is a vague adjective to describe a language. It’ll come as no surprise, though, that some languages do carry more scope in terms of employment desirability, the number of global speakers, et cetera.

In reviewing Babbel’s language options, it was immediately apparent that some of the up-and-coming world languages were nowhere to be seen, such as Chinese, Arabic and Hindi (amongst others).

Babbel is a Eurocentric platform, which is great if the language you want to learn falls into that category; but that’s not the case for all global language learners today.

Lacking in the Area of Design and Technology

Although I enjoyed Babbel’s design and technology, and the visual aid components, I do feel there’s still room for improvement.

Technology is constantly advancing, and the science behind language learning is developing too.

Although Babbel has made improvements since it first began, it could be a little more up-to-date and imaginative in the area of design and technology.

Missing an Eye for Detail

There are a few small but distracting issues.

When introducing vocabulary, many of the courses included native pronunciations that weren’t as clear as they could be.

Of course, users want to know what a word or phrase sounds like when it’s expressed naturally (after all, that’s how you’re going to hear it in the real world); but when learning, hearing the word or phrase spoken slowly and well-articulated is vital at first.

Testing a learner’s understanding is necessary, but not when the target language itself is not the focus. There were exercises and features that were reminiscent of a high school language class. Too much time was focused on talking or giving explanations in the learner’s native language as opposed to actually spending time learning the target language.

An example of this that occurred when using Babbel was an exercise where the user was asked to drag and drop English words (instead of the target language) into blank spaces to assess comprehension.

So, What’s the Verdict?

Overall, Babbel is a useful and inexpensive supplement for language learners. Will it help you to become fluent? No, but that’s not its intention in the first place.

Babbel could definitely step it up in the cons section above, particularly in terms of the languages offered.

Fortunately, FluentU is a well-rounded option for nine languages, including one that isn’t available through Babbel. FluentU takes a step back from the traditional textbook approach and encourages you to learn in a more natural way.

In addition to providing videos, FluentU also offers downloadable audio dialogues and transcripts to use later when you’re offline. Plus, the program provides plenty of tools, which can be used to actively practice your vocabulary and grammar, like multimedia flashcards, running vocabulary lists and more.

As you build your language tower, you’ll need multiple tools to get the job done. But, since everyone’s tower is of a different design, it’s up to you as to whether or not Babbel is a tool that you need in your tool belt.