In Soviet Russia, TV watches you.

Okay. Not really. TV is a one-way street regardless of a nation’s political leanings.

But that one-way street is also a superhighway of learning.

Yes, you can learn a language by watching TV.

So whether you want to brush up on vocabulary, familiarize yourself with the culture or just find some much needed entertainment, tune into Russian TV programs and be prepared for the ride of your life.

If you’re looking for a reason to watch Russian TV shows, look no further.

First of all, they’re entertaining. Find a TV show that you’re interested in, and you’ll want to watch it regardless of whether or not it will help you learn (but you will learn). This will make it easier to learn Russian without even trying.

Additionally, Russian TV shows will help you practice your listening. Listening skills are important. Not only does practicing listening help you understand the spoken language, it will also help you improve your own pronunciation. Russian has some unique sounds that can be challenging to language learners. The more often you hear these sounds, the easier they become to understand and pronounce.

TV shows will help you see real usage of the language. While language learning materials can take you far, nothing can propel you to fluency more than seeing real-world usage. Unless you visit Russia, the easiest way to do this is by watching TV.

Additionally, unlike movies, they’re short, so they’re less intimidating. Similarly, if you like them a lot, you have much more content to watch than just one single movie—you may well have dozens of episodes across multiple seasons to explore.

Despite all this, it can be hard (and sometimes pricey) to obtain access to Russian-language content. So in addition to the shows below, check out FluentU for a bottomless well of short, visually engaging Russian-language videos.

The diverse nature of the video catalog means you can learn Russian as it’s used in all kinds of contexts, giving you a more comprehensive and richer depiction of the language. 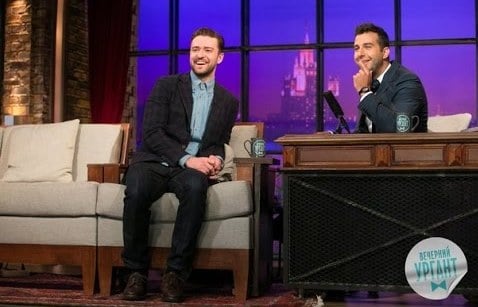 This series that started in 2012 is essentially the Russian equivalent of late-night American talk shows you might be familiar with. The host, Ivan Urgant, is inspired by Jimmy Fallon and David Letterman.

Therefore, expect the episodes to begin with jokes about current events and pop culture before transitioning into celebrity interviews. You’ll also recognize some familiar faces: American celebrities often appear on the show.

You can use some dicey auto-translate while watching on YouTube, but this show is still best for advanced speakers. Unless you’re an advanced speaker, understanding jokes can be challenging.

This show is a great option for advanced learners, though, since it will help you learn words related to current events and entertainment. There are also lots of jokes and friendly conversations that happen during the interview segments. 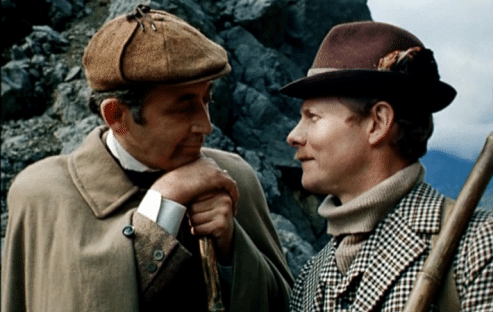 Take a wild guess, and much like the famed detective himself, your deduction will probably be accurate. Yes, this show is about the familiar character “Sherlock Holmes.” The series aired in November, 2013. It’s set in London in the 1800s and follows the unique cases of the famed detective.

Since the video has English-language subtitles, this show is approachable by any level of Russian learner, though beginning speakers will not understand a lot since the vocabulary is pretty advanced. Still, it’s an immersive way to get accustomed to the sounds of the language.

The show is set in the 19th century and focuses on crime solving, so you’ll learn a lot of crime-related words and old-timey words.

English title: “Kitchen” or “The Kitchen” 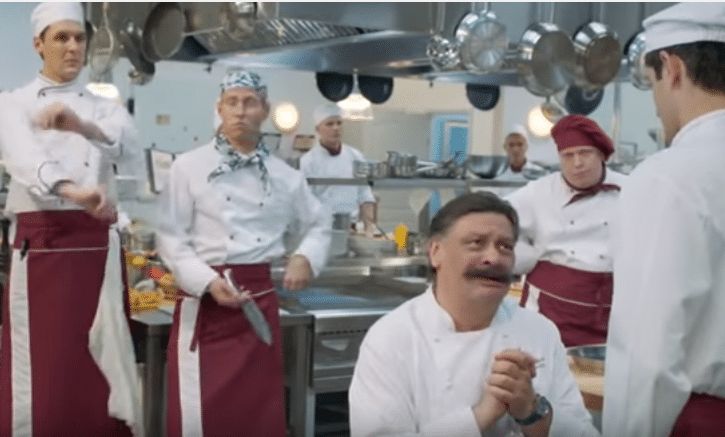 This popular Russian sitcom premiered in 2012. Since then, there have been over 100 episodes. The show follows antics in a restaurant kitchen.

The vocabulary is not terribly advanced and the actors speak relatively slowly and clearly, so this is a good show for any level of language learner, though beginning learners may want to rely on the closed captioning.

Since the show is set in a restaurant kitchen, you’ll learn a lot of words about food and cooking.

You can also purchase the subtitled version from Amazon. 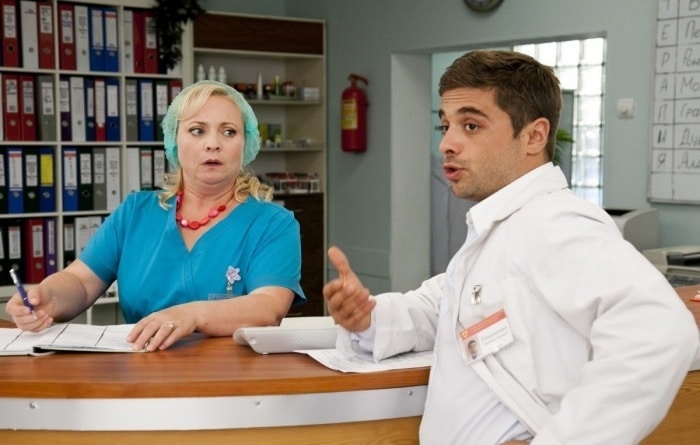 This popular Russian sitcom ran from 2010 to 2014. It follows the trials and tribulations of medical interns. Think of it as the Russian equivalent of “Scrubs.”

Since this does not have subtitles, beginning students would likely be overwhelmed. However, the relatively slow rate of speed and heavy leanings towards clear visual cues will make it a great option for intermediate and advanced students.

Additionally, if you’re looking to learn medical vocabulary, this show is a great option. 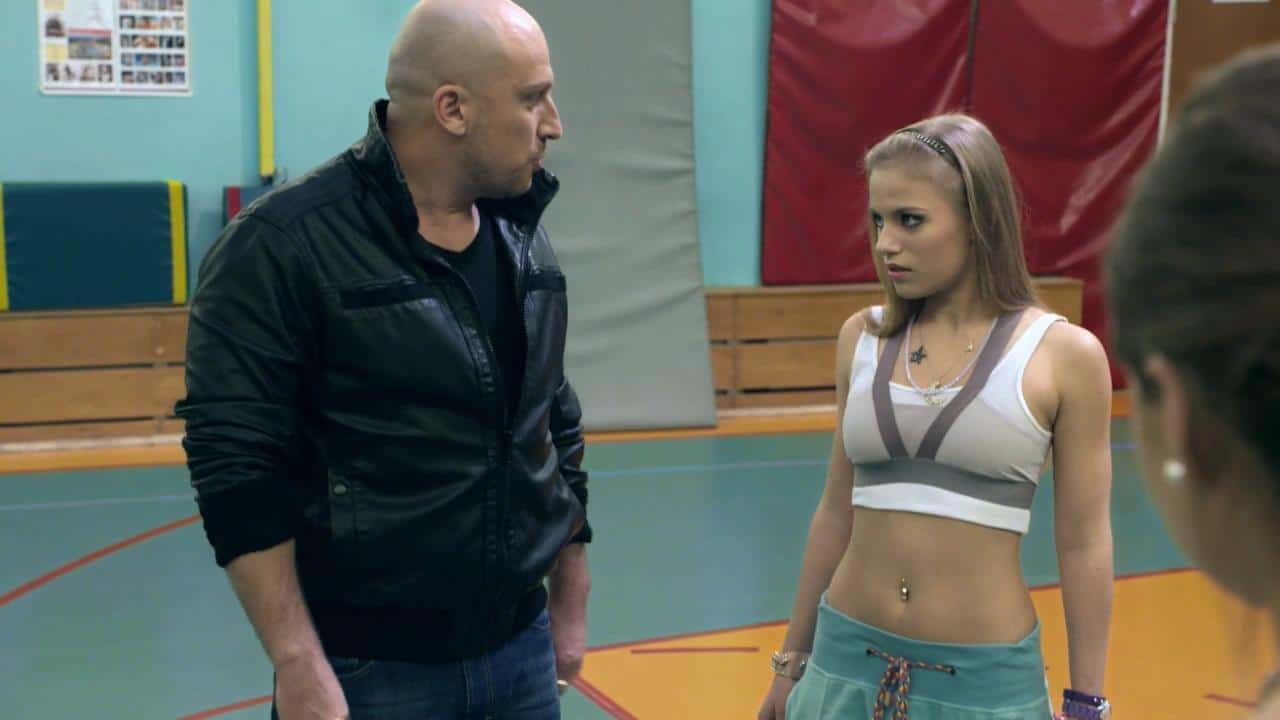 In this sitcom that premiered in 2013, a violent security guard loses his job and becomes a gym teacher.

This is best for advanced learners since the video offers no subtitling and the speech is not as clear as many other shows. However, if you jump into this one, you can expect to learn loads of school and fitness-related vocabulary. 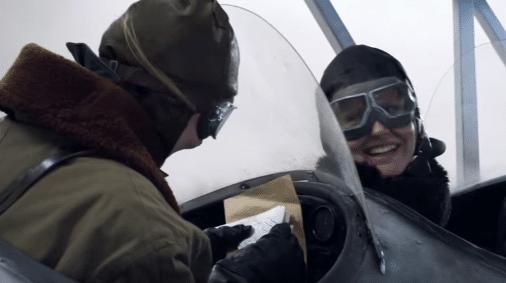 This 2013 military drama follows an all-female aviation unit in World War II. As a side note, World War II is a popular focus for Russian TV and movies.

The relatively slow rate of speech combined with the subtitling make this a good option for any language learners. From watching it, you’ll learn military and war terminology. Additionally, it’s a helpful history lesson.

English title: “Wind in the Face” 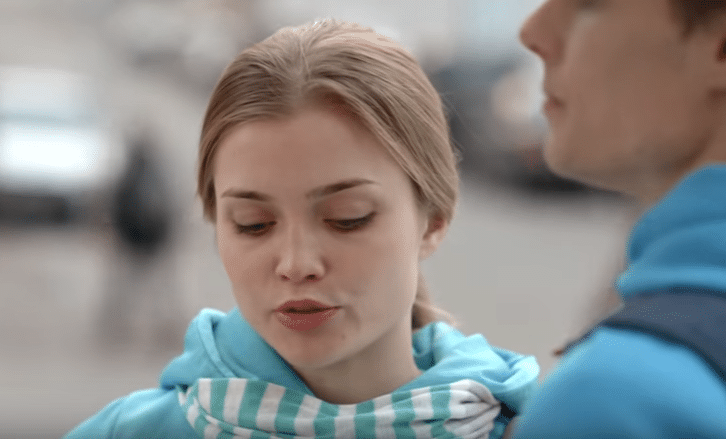 This 2014 drama is about a woman whose life essentially falls apart. Given the turmoil in her personal life, she decides to give up her unborn child. However, she soon starts to second guess this decision.

The subtitling will make it approachable for any language learner, but the background noise can sometimes muffle the speech, so it’s probably best for intermediate and advanced learners.

The vocabulary is pretty general, so you’ll pick up plenty of very useful words for everyday life and personal dramas. 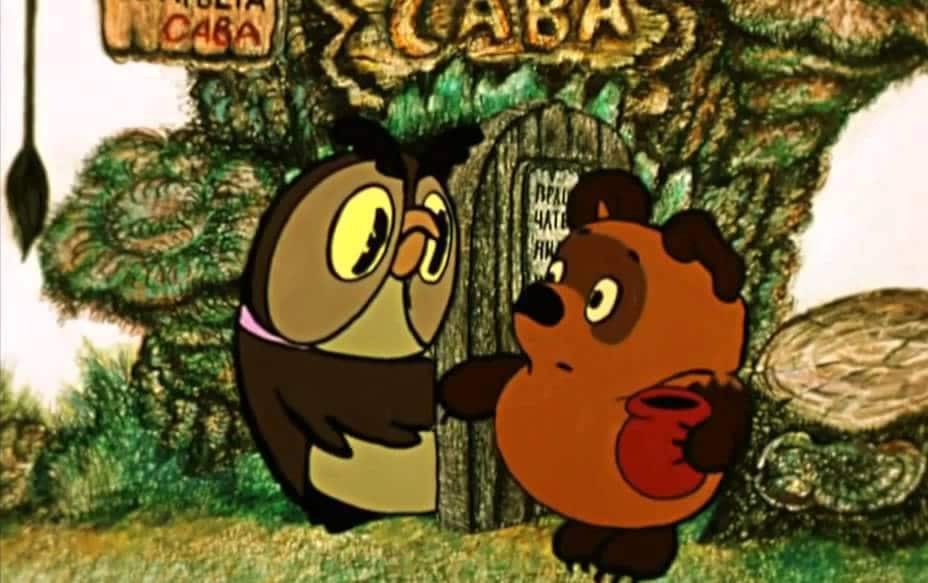 Though technically a series of short films from the late 1960s through early 1970s, we’re counting these cartoons as a TV show because they’re awesome and we want to. Don’t judge. This series follows the familiar character “Winnie the Pooh” on his adventures.

Since this is designed for children, it will be useful for beginning speakers. But let’s be honest, who doesn’t want to watch an adorable cartoon bear? Intermediate and advanced speakers should also jump right in.

The vocabulary is pretty general with a slight leaning towards useful animal and woodland terms (he is a bear, after all). 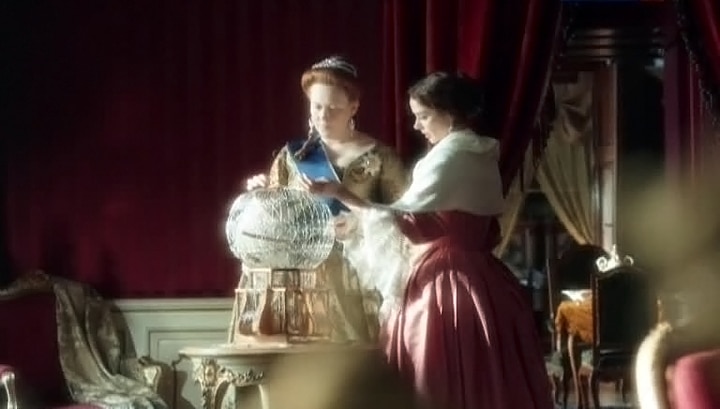 This 2014 period drama tells the story of a Prussian princess as she rises to power and ultimately becomes Russia’s famed empress Catherine the Great.

This is appropriate for any language learner. While some words may be too advanced for beginners, the rate of speech is slow and most of the words are pretty general. Since the words are so general, this is a fantastic way to hear what basic, natural conversations sound like.

You can also learn a little history. While the accuracy of this series is not particularly well reviewed, the ambiance of the series can give you a basic idea of what 1700s Russia was like. 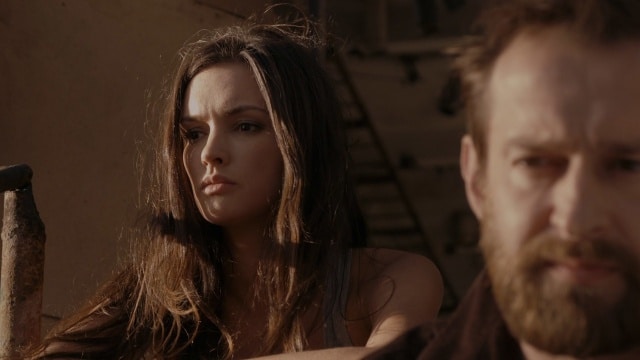 This 2015 crime drama follows a police detective who moonlights as a vigilante.

Since this is not subtitled and the speaking isn’t as clear as some series, this is probably best for advanced learners. From watching, you can pick up some legal jargon and crime-related terms. 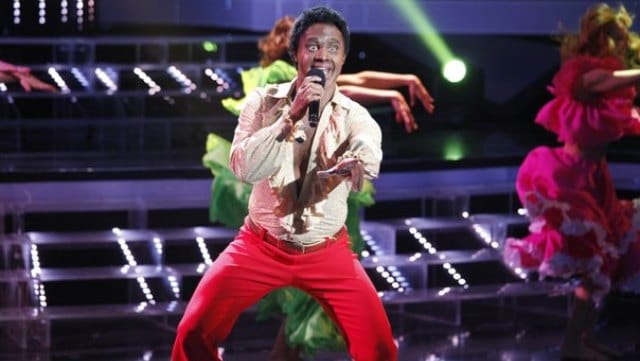 This Russian talent show has been airing since 2013. Judges rate celebrities on their impersonations of famous singers.

Since this leans heavily on music, it’s a great option for any language learner who prefers to listen to music but would benefit from the context clues of TV. While many songs are fairly slow, this is probably better for advanced learners since it can be hard to distinguish words. And if you suddenly feel like you’re understanding everything, take a minute to figure out if they’re actually performing an English-language song.

Nonetheless, this can be a fun way to learn general vocabulary with special focus on love-related words.

With so many great Russian TV shows available, why not take one out for a ride?

If you love learning Russian and want to immerse yourself with authentic materials from Russia, then I should also tell you more about FluentU.

FluentU naturally and gradually eases you into learning the Russian language and culture. You'll learn real Russian as it's spoken by real Russian people!

FluentU has a very broad range of contemporary videos. Just a quick look will give you an idea of the variety of Russian-language content available on FluentU:

FluentU makes these native Russian videos approachable through interactive transcripts. Tap on any word to look it up instantly.

Access a complete interactive transcript of every video under the Dialogue tab. Easily review words and phrases with audio under Vocab.

The best part? FluentU keeps track of your vocabulary, and gives you extra practice with difficult words. It'll even remind you when it’s time to review what you’ve learned. You'll have a 100% personalized experience.

The FluentU app is now available for iOS and Android, and it's also available as a website that you can access on your computer or tablet. Sign up for a free trial today!