Turtles, Tigers and Deer, Oh My! 39 Animals in Korean Language and Culture

Did you know that Korea was once known as the “land of the people who could tame a tiger”?

Or that a distinctly toothy deer wanders around the country, looking like a mix between Bambi and Dracula?

Learning animal vocabulary in Korean might seem like a simple exercise in vocab building, but many animals are inextricably linked with the Korean culture.

In this post, you’ll learn how to say the names of 39 animals in Korean.

But even more than that, this post will share some interesting tidbits about these creatures and their relationship to Korean culture.


How to Talk About Animals in Korean

Before we get into the vocabulary words themselves, let’s learn how to use them in conversation.

The Origin of the Word 동물 (Animal)

The Korean word for animal is 동물. Like many words in Korean, each character has a Chinese origin. The word 동물 can be broken into two parts.

Counting Animals in Korean with 마리

Counting in Korean is a bit different from counting in English. That’s because Korean uses counters attached to nouns to quantify them.

The counter for counting animals is 마리. Here are a few examples of how you’d use this counter:

Using Animal Words in a Sentence

Korean can be a difficult language to learn since the grammar is so different from English. But luckily, you can use animal words in the same way as you’d use any other nouns, and you don’t need to learn any unusual rules.

Here’s a sentence you might find useful when talking about animals in Korean:

Turtles, Tigers and Deer, Oh My! 39 Animals in Korean Language and Culture 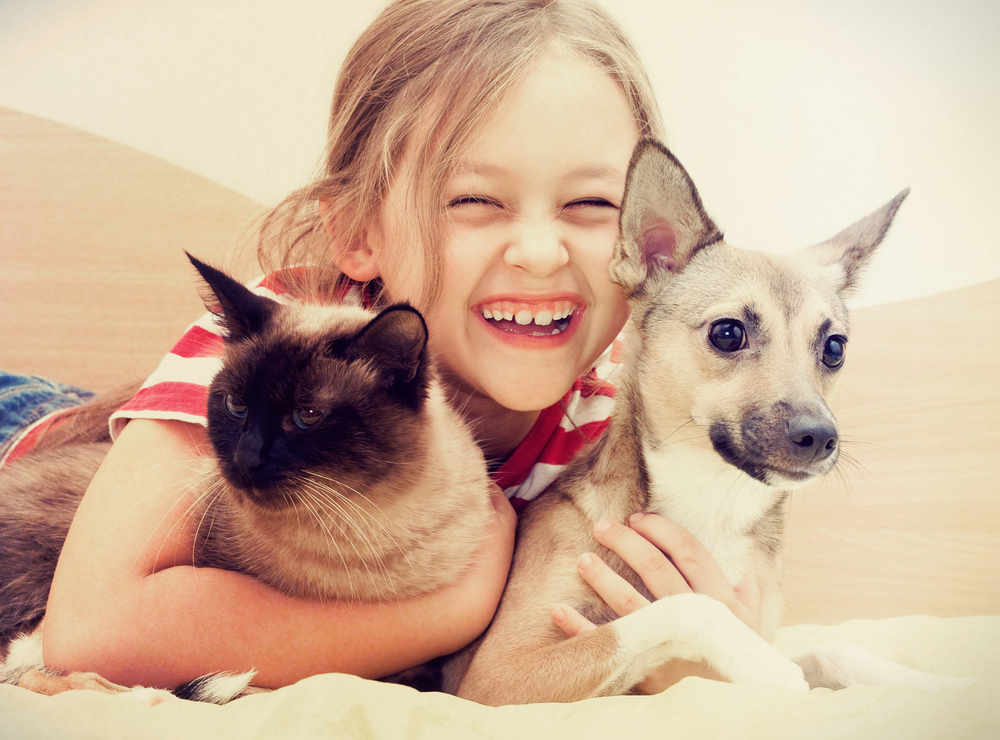 Do you have any pets at your home? In Korean, pets are called 애완동물. Here are 10 common Korean pets:

Although South Korea is a country where both dog and cat meat are still eaten regularly, the views on both—especially dogs—are starting to shift from “meal” to “companion.” According to a 2018 survey, about 75% of pets in South Korea are dogs. Most of these dogs are considered family members by their owners. We’re sure they’re all good boys and girls.

고양이가 상자 뒤에 있어요. — The cat is behind the box.

If you don’t like snakes, don’t whistle at night when you’re in South Korea! A popular superstition claims that whistling at night can summon snakes (or ghosts, or demons…).

The mouse is generally disliked by humans around the world, since it’s most often a pest that spreads disease and eats crops. But Korean culture is a bit kinder to the little rodent, even featuring it in a folktale as a representation of a farmer’s soul that crawls out at night to have an adventure and returns to deliver a prophetic dream to the farmer.

The turtle enjoys a reputation in Korean culture as a symbol of long life, knowledge and the future. 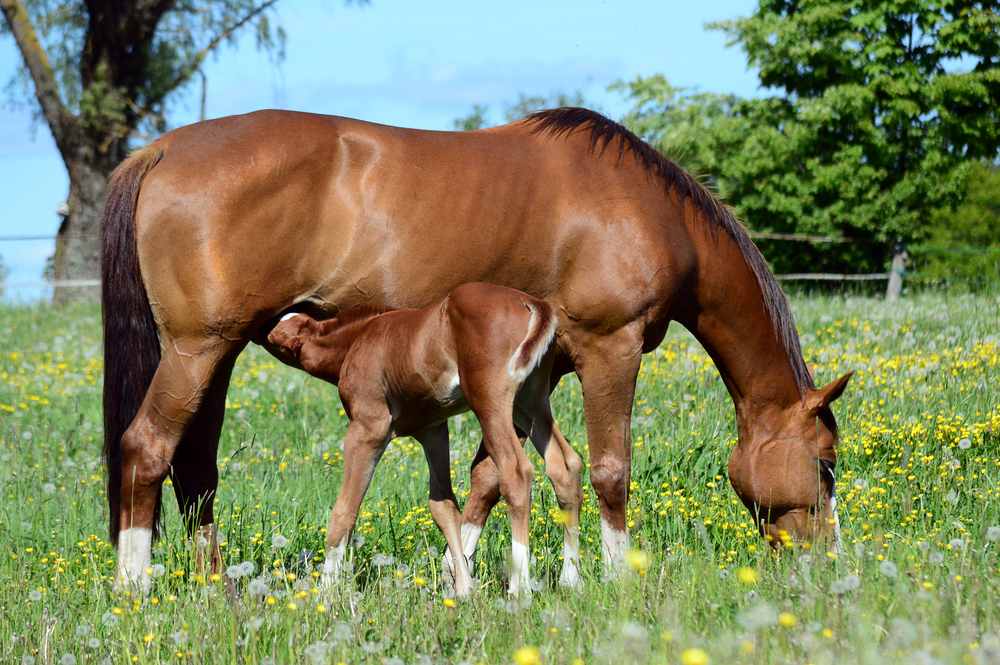 What’s your favorite 농장 동물 (farm animal)? If you live in a rural area, you may find yourself using these words often.

Horses hold a pretty important role in the history of Korea. During the Three Kingdoms Period (57 BCE to 668 CE), little figurines of horses were buried in tombs to carry the spirit of the deceased to the afterlife.

Want to look like a sheep, Korean style? Check out a popular method of folding a towel called the “Korean towel sheep head”… aka the Princess Leia do. 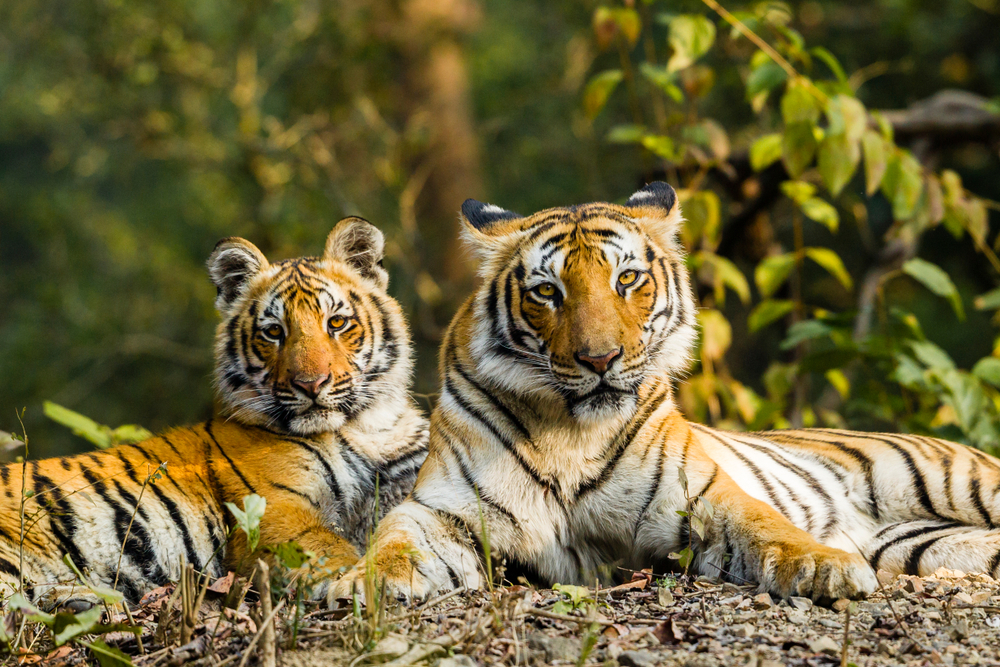 The next time you’re out in nature (or visiting the zoo) you might spot one of these 야생 동물 (wild animals). Here’s how you can say them in Korean.

Deer are adorable, gentle-looking creatures, but the musk deer—a.k.a “vampire deer” of South Korea probably won’t be getting a Disney special made about them any time soon.

Tigers have a special place in Korean lore and folktales. If you spend some time in South Korea, you can expect to see tiger statues around the temples and cities. You might even spot a tiger-adorned crest on the badges of some military officers, representing the tiger’s strength and ferocity.

In fact, the many tigers living in Korea have given it a reputation as the “Land of the Tigers” and the tiger is considered the unofficial symbol of North and South Korea.

You may have seen the mythical nine-tailed fox in various mediums (it’s even appeared in Pokemon!). This is the gumiho/kumiho from Korean mythology. Kumiho are said to be created when a fox lives to 1,000 years, and they have the ability to shift between the shape of a nine-tailed fox and a beautiful girl.

South Korean elephant Koshik reached international fame for allegedly learning to speak Korean. Hey, if an elephant can do it…

아프리카에 가면 하마를 볼 수도 있어요. — If you go to Africa, you might see a hippo. 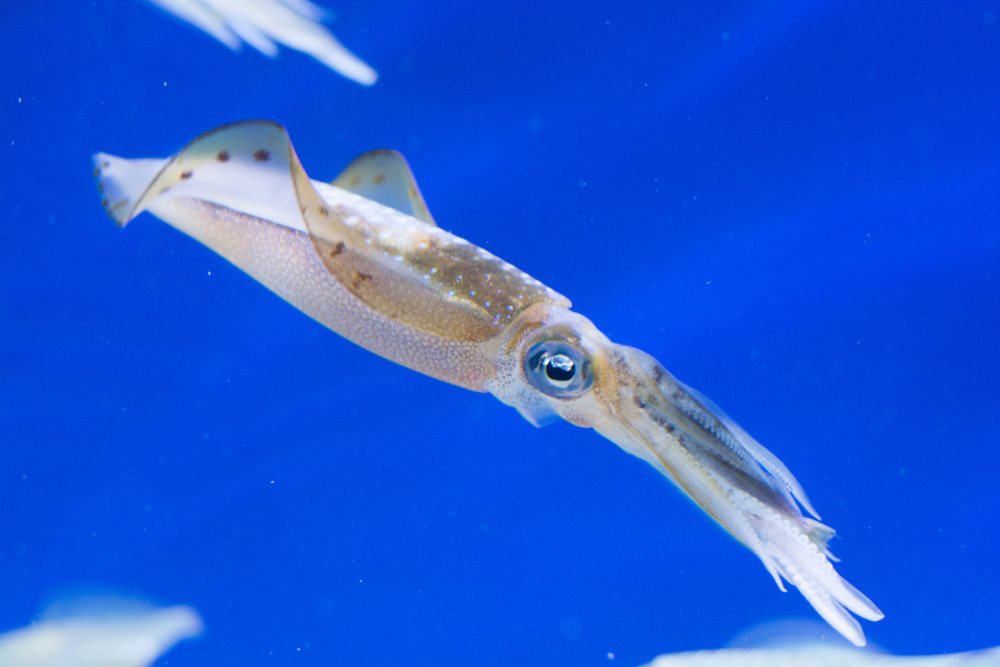 Perhaps you’ll see one of these 해양 동물 (sea animals) the next time you go to an aquarium or scuba diving.

If you’re a seafood lover and you’re planning a visit to Korea, the Noryangjin Fish Market—where merchants peddle everything from shellfish to jellyfish—is a must visit.

호주로 여행하면 많은 종류의 물고기를 볼 수 있습니다. — If you travel to Australia, you can see many kinds of fish.

South Korea’s Pinkfong is the creative force behind the abysmally catchy song that everyone’s heard at least 1,000 times by now: “Baby Shark.” And now it’s stuck in your head again. You’re welcome!

You now know the names of 39 animals in Korean! Use them as you walk around your city/town, or visit the zoo or aquarium for a challenge!