If you truly want to learn Russian in a fun way, you’ll need certain supplies.

Would you be surprised if we recommended popcorn, a drink and possibly some Milk Duds?

You didn’t read that wrong, some snacks are all you’ll need to learn Russian while watching movies!

Resources to Boost Your Russian Studying with Movies

Truth be told, simply watching Russian movies may not be enough to immerse yourself in the Russian language. Movies in conjunction with other sources, however, can be an extremely helpful combination to boost your Russian. We recommend checking out the following sources in addition to these Russian movies:

We’ve hand-selected the following seven Amazon Prime movies because each one has something special to offer you in your quest of learning Russian.

Now let’s get to those movies! 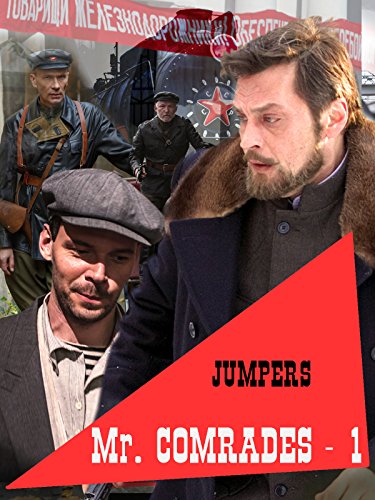 This 2014 movie tells the tale of the hard life of Russian citizens in 1918 and gives viewers a chance to see how Russia’s capital, Moscow, looked in 1918.

The main actors of the film—Alexander Domogarov, Vyacheslav Krikunov and Elizabeth Nilova—provide a look into the life of Russia’s criminals versus police. See for yourself how Petr Sokolov, a sailor in the Baltic Fleet and Nikolay Varaksin, a former criminal police investigator, take on the gangs of Russia’s past, fighting both Bolsheviks and gang members.

This is a great resource to dive into Russian history and learn the terms of the various parties and classes that tried to rule Russia during that time—Bolsheviks, Emperor squads, police and members of the elite.

“Queen of Spades: The Dark Rite” 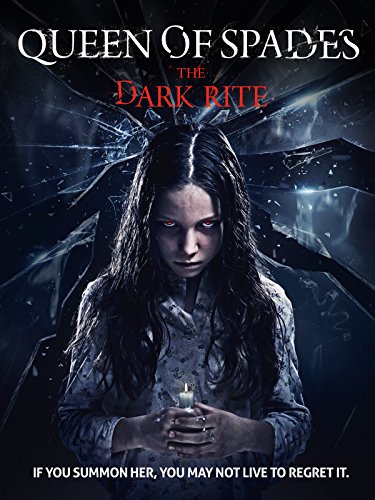 Young Russian director Svyatoslav Podgayevskiy is known for his contribution to the horror film arena, such “The Dark Rite” and “The Bride.”

The viewers can see parallels between the Queen of Spades and Bloody Mary, who, as you well know, is a creature summoned through the use of mirrors that can be found practically in every culture.

In this particular movie, four teenagers have to accept the consequences after accidentally summoning the Queen of Spades through a mirror. They’ll have to find a way to destroy the evil or pay the price.

The characters in the movie speak rather slowly, and the English subtitles make this the perfect film to improve your Russian. 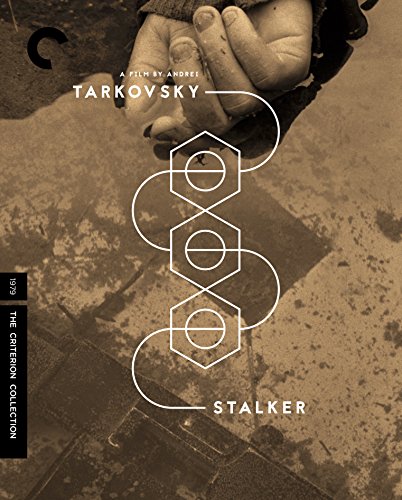 A classic from 1979, this movie features some well-known Russian actors. Alisa Freyndlikh is known as the People’s Artist of the Soviet Union and starred in another popular Russian film, “Office Romance.” Aleksandr Kaydanovskiy was another notable actor and director, starring in 1970s movies such as “At Home Among Strangers” and “The Bodyguard.”

This film describes a post apocalyptic world, known as the Zone, which holds the remains of a disaster area (could the director have foreseen the 1986 Russian nuclear disaster, Chernobyl?). A scientist and writer, as well as their guide, the Stalker, tour the Zone in search of a mythical place called the Room, where all of one’s earthly desires should come true.

The film touches on religion and the political views of the time, but the biggest bonus for Russian language learners is perhaps the fact that the film is based on the novel “The Wish Machine” by Boris and Arkady Strugatsky. This provides a perfect opportunity to read in print what you saw on the screen! 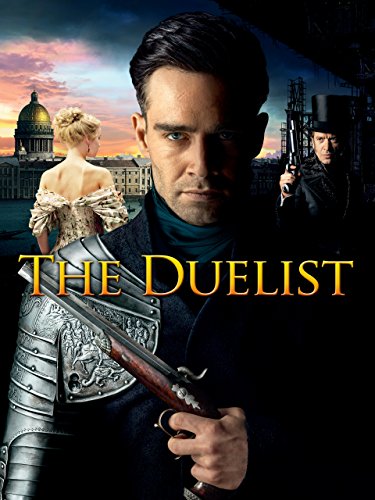 This movie transports you to the streets of St. Petersburg, Russia in the 1860s. The imagery is beautiful and accurately portrayed, from the architecture, the rainy weather and the period costumes of the actors.

It’s a film that makes you root for the bad guy, a handsome retired army officer who duels people for money. However, his cold-heartedness is put to the test when he meets a prince and his sister, who bring out emotions in him he never knew he possessed.

Familiarize yourself with modern Russian actors, as the film is filled with them. Peter Fedorov is best known for his role in the world-known film, “Stalingrad.” Vladimir Mashkov’s fame has transcended Russia; he was featured in American movies, “Behind Enemy Lines” and “Mission: Impossible — Ghost Protocol.” 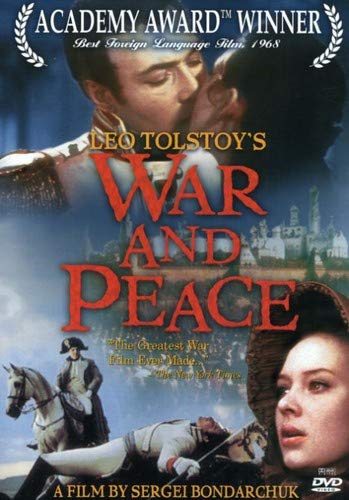 If you’d like to familiarize yourself with classic Russian cinematography, than this title should be at the top of your list. Based on famed Russian author Leo Tolstoy epic novel of the same title, “War and Peace” won the 1969 Academy Award for Best Foreign Language Film.

A little-known fact about this film is that Sergei Bondarchuk is the director, writer and star—a perfect trifecta!

Although complex, the plot centers around the French invasion of Russia and how that influenced the Tsarist regime and the elite society.

Showing life during the Napoleonic Wars, the scenery and set accurately portray the battles and issues of that period. Hear Russian poetry and music from that time to get a better understanding of the past Russian culture.

Don’t let the preceding titles deceive you, Russians also love a good love story. This movie is directed by Alan Badoev, who’s won many awards for creating music videos. As such, it provides a fantastic opportunity to hear Russian music as well as see beautiful imagery! (It’s a treat for the eyes and the ears!)

The tale is a rather twisted one, where a dying old man challenges the couple, played by Aleksey Chadov and Olga Makeeva, to stay inside an apartment for one month without leaving. What follows is a story about passion and destruction.

If “Orange Love” is unavailable to watch in your region, try “About Love,” an unusual love story between a man who intends to run for office, and the woman who offers to give him a speech lesson.

Apart from the serious tones of the films above, Russians love to laugh as well! This is a classic comedy from 1971 that tells the story of Ippolit Vorobyaninov, a Russian aristocrat who’s having a hard time adjusting to Soviet Russia’s way of life.

His interests are peaked when his mother-in-law tells him that she hid diamonds in a chair they once owned. What follows is a hilarious quest to find the jewels.

See for yourself some of the many posters that promoted communism, as well as music and songs from that time period! Learn about Russian dishes and a little more about the way of life for Russians in the 1970s.

If this movie is currently unavailable on Prime, check out “Only Old Men Are Going to Battle” for a taste of 1970s Soviet Russia humor.

Amazon is a great resource to help you learn Russian.

With the option to stream, rent or purchase the films, you can watch multiple Russian movies on Amazon Prime. Choose from different genres to watch at home or on the go!