What’s the quickest way to capture your students’ attention?

On movie days, no one fiddles with their phone or lays their head down on their desk.

On movie days, everyone is happy to be in class.

In our highly visually-oriented age, it’s only natural that most of today’s students prefer watching a movie to reading a book.

When it comes to teaching a language, film is a guaranteed no-brainer for piquing students’ interest. In fact, it may be the best way to make students want to continue studying a language. The video format makes language learning easier, inspirational and even addictive.

When it comes to teaching Spanish, there’s so much out there in the way of Spanish-language film that if you’re not using it in your class, your students are really missing out!

Luckily, there are plenty of ways to easily integrate film into your everyday teaching.

One great way to do this is by using short films.

Why Include Short Films in Spanish Classes?

Films don’t have to be used just for learning about the Spanish Inquisition, the story of Don Quixote or some other cultural or historical concept. Not that there’s anything wrong with that, but they can also be used to actually teach the language.

Short films work especially well for teaching language because they can be used to quickly introduce or reinforce vocabulary or a grammatical point and show how these are used in context by native speakers.

Plus, they do so in a way that appeals to students. And last, but not least, students can acquire a wide variety of cultural insights through film as well. Not just on historic but modern culture, too.

Short films are also just convenient for language teaching because they can often be viewed online for free. They tend to get to the point quickly without spending a lot of time on plot development.

On the internet, short films in Spanish abound. This is because the cortometraje (short film) genre tends to be quite popular in Spanish-speaking countries. Plus, with the video recording capability of iPhones and the profusion of downloadable video editing tools these days, it’s easy for anyone to make short films and upload them to YouTube or other websites.

Great! So, Where Can I Find All These Cool Short Films?

Must you ask? There are zillions of ways!

Some new and updated textbooks tend to incorporate cortos.

These include “Más: Español intermedio,” “Mundo 21” and “Imagina.” Many of these books contain pre and post-viewing exercises, vocabulary lists related to the film and questions for discussion. You’ll be tickled pink! So seek these out and use them.

On many websites, you can search by film genre, year of production or major themes. Some even contain the film transcript, which is a big thumbs up for us language teachers! You also sometimes have the option to view them with English subtitles if your students are less advanced.

Some films online do not include English subtitles, which make them less useful for beginning Spanish classes, so this is something to consider. Also, it’s important that you look around and find films that are best for your students—after all, they need to be appropriate in content, length and vocabulary and grammar.

If all that sounds like a lot of work, you can always just hop onto FluentU and find tons of ready-made video content that’s at the perfect level for your class, along with transcripts and interactive subtitles.

Since there are so many films of varying quality out there and you’ll want something that will get your students excited about what they are studying, you might want to look out for films that have won prizes, such as a Goya award. This will better ensure that the films are well made and contain interesting plots and themes.

Ready to show some of these shorties in your classes? Here are a few short films to consider for your students.

Keep in mind, however, that these films represent only a teeny handful of what is available online.

Short Stack: 5 Bite-sized Movies for Your Spanish Class to Devour

These films all contain interesting plots, and many are award winners. They also cover a variety of dialects and regionalisms. Yay for vosotros!

Plus, they’ve got great coverage for your culture teaching needs as well. Bonus points! 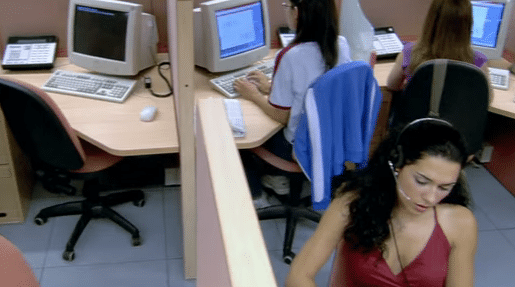 Synopsis: The main character, Enrique, calls customer service for his mobile phone for some information, but cannot get the operator to help him. Yet Enrique needs this information to win the girl of his dreams. This is a short that anyone who has experienced love and loss OR had a bad customer service experience can relate to. (So basically, who can’t!)

Integration into class: This short film can be used to introduce or reinforce talking on the telephone, giving addresses and telephone numbers, and to start discussions on the automatization and depersonalization of social interactions due to technology. Students are sure to love it as it won over 100 awards at international film festivals! 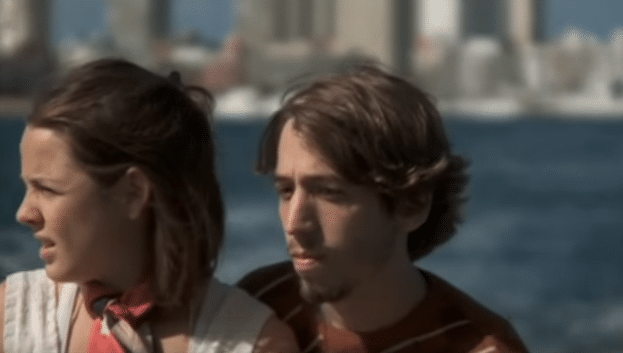 Synopsis: While vacationing in Uruguay, the protagonist becomes preoccupied with the idea that his girlfriend does not love him (since she never tells him so). Yet another film about love, alas! But this movie is more than that—it’s also about learning to speak your mind…and your heart. And that reality is not always what it seems. Definitely a film that will make students think.

Integration into class: This cortometraje can be used to introduce or reinforce vocabulary related to love and relationships, feelings and personalities. 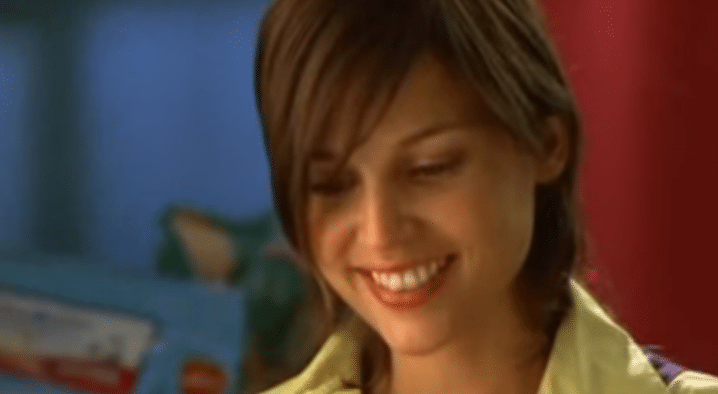 Synopsis: When Ana is dumped by her boyfriend, Manuel, she decides to replace him with a dog, which she names after him. However, the dog reminds her too much of her ex. Little by little, Ana also realizes that a dog cannot replace a human in a relationship. Later, an incredible twist of fate brings Ana and the “real” Manuel back together. A romantic comedy with a happy ending that students are sure to love.

Integration into class: The short film can be used to introduce or reinforce the preterite and the imperfect. 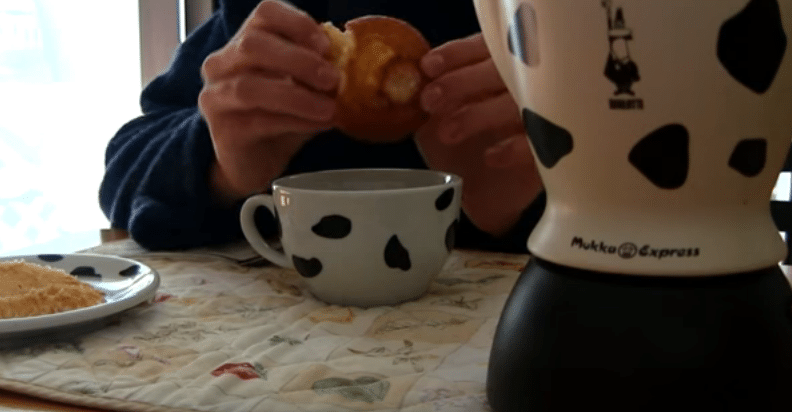 Synopsis: This film shows the protagonist going about his daily routine, but it shows us only his actions and never his face. This might seem like a monotonous four minutes, but the idea is to help us look at our daily routines as being more meaningful than we think—we just need to look at them differently. The unique camera angles really add to this message, as well as the fact that the protagonist’s face is always hidden, meaning that this could be the daily routine of almost anyone.

Integration into class: Although the film is silent, it’s a useful authentic resource for introducing or reinforcing daily routine vocabulary by narrating it as it is playing, or for starting discussions and activities. For example, you can stop the film every so often to discuss the protagonist’s routine with students in Spanish.

Synopsis: This film highlights exploitation in the workplace and the phenomenon of people being less valued than the work they produce. It also highlights the difficulty people face when jobs are hard to come by and the reduction of costs to a company come at the employees’ expense.

This is a corto that is more serious. Due to its themes, it might be best incorporated into classes with older students or AP classes. Students will be interested in knowing that the film is actually based on a true story.

Integration into class: This is a great film for introducing or reinforcing workplace vocabulary. You can also use it for preparing students for role plays in which they must pretend they are at a job interview or working in a certain position at a company.

In “short,” happy viewing and teaching with short films!