11 Unique Spanish Dialects and Varieties Spoken Around the Globe

But there are many others, depending on where in the world the language is spoken.

If you’re learning Spanish, you may also want to select a particular dialect to focus on.

Discover dialects and figure out which one you want to learn with this guide to the 11 most common Spanish dialects in the world!

You have probably encountered dialects and differences in your own native language. A common example in English is “y’all,” “you all,” “you guys,” “youse guys” or however else you would say “you (plural).”

Each of these phrases represents a different dialect within the same country. As you jump across the pond to the United Kingdom, the variances in speech are even more pronounced. Go even further to Australia and you might find that their common phrases cannot be understood by another English speaker at all!

There is some debate regarding where a dialect ends and an entirely new language begins, but loosely speaking, a dialect is a variation of a language that alters the language (its pronunciation, grammar, etc.) but still leaves it mutually intelligible to other Spanish speakers.

In other words, someone from Spain and someone from Peru might speak two dialects but they can still understand each other. The language is shaped and molded by its environment, like the way that Mexican Spanish has deep influences from its indigenous population and proximity to America.

When a dialect becomes too far separated from its original language, it becomes a whole new language. This is how we got the Romance languages, like Spanish and Italian, which all have their roots in Latin.

Castilian Spanish represents the majority of the Spanish spoken on the Iberian Peninsula.

The differences between Castilian and Latin American Spanish are significant. For instance, Castilian speakers use vosotros in addition to ustedes (to mean “you all”). A second difference is the use of the th sound when pronouncing the z or soft c sound. Of course, some phrases and expressions also have different meanings depending on which side of the ocean you are on.

Based on my own experience of growing up learning Latin American Spanish and then traveling to Spain, this can be difficult to get used to at first, so it is crucial to choose what you learn based on what you will need.

Whether you’re more interested in Castilian or Latin American Spanish, the FluentU language program immerses you in both varieties. It features hundreds of clips of authentic Spanish media from diverse countries, and all of them come with interactive subtitles and vocabulary explanations.

This dialect is most commonly found in the southern portion of Spain.

One feature of this variation is that it neutralizes the difference between the sounds produced by “the Spanish lisp.” This aspect of the dialect was carried from the Andalusian region to many parts of Latin America (which explains why the lisp is missing in many Latin American regions).

Andalusian Spanish also tends to drop many letters, like omitting the final -s from words and the letter d from… pretty much everywhere.

For a more in-depth look at this dialect, check out this video about the Andalusian accent.

This dialect is mostly spoken in the southern region of Spain. It is similar to Andalusian Spanish with some minor exceptions.

Murcian is considered to be a very rarely used dialect. It seems to be fading into the other dialects of the region, so it is unlikely that you will encounter a speaker of this dialect.

If you are planning to travel to the region, find out more about Murcia before you go!

Llanito is commonly known as a combination of Andalusian Spanish and UK English. You read that right! The dialect has a strong base in Spanish, but it frequently borrows words from English, Genoese, Maltese, Portuguese and several other Mediterranean languages. 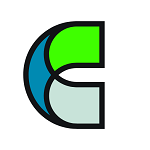 This is commonly known as Europe’s oddest language, so for a closer look at the quirks peek at The Culture Trip’s guide.

If you split up the name of the dialect, you will understand where it comes from: the Río de la Plata. The river runs through parts of Argentina and Uruguay, so both countries use this dialect extensively.

One of the main features of this dialect is the medley of European words that have somehow made their way into it. You may hear words from German, French and English in an everyday Rioplatense conversation.

There is variation even within the dialect, with the regions within it bringing different words and phrases into the language. For a more complete look at the nuances of this dialect, check out the guide from The Linguistics of Spanish.

Mexican Spanish is commonly spoken in Mexico (obviously!) but also parts of the U.S. and Canada.

The dialect in this region was strongly influenced by indigenous languages: As Spanish settlers introduced the new language to the continent, local inhabitants added words from their own languages into it. Around seven million Mexicans speak one of the many indigenous languages of the area, contributing to the exchange of words and expressions between languages.

Mexican Spanish is also sometimes referred to as “Spanglish” due to the many English and English-Spanish hybrid words that have become part of the vernacular.

To find out more about this dialect, check out our complete guide and learn some Mexican slang!

Caribbean Spanish is spoken exclusively on the Caribbean islands and it closely resembles Canarian Spanish (more on that in a bit) and, to some extent, Andalusian. However, since the Caribbean has seen a hodge-podge of cultures over time, you can also find influences in this dialect from African, English, French and indigenous languages of the area.

Be prepared for some final -s dropping and unfamiliar words thrown into the dialogue.

Use the Learn Spanish con Salsa guide to brush up on this dialect before you take a Caribbean vacation.

You guessed it: This dialect is used in the geographic region of the Andes in western South America. The Andes is one of the longest continental mountain ranges and passes through many countries, but the language seems to be relatively consistent throughout its range.

In this region, the final letters of words are often pronounced clearly and the sounds of j and ll are audibly different, unlike in many other forms of Spanish.

One of the best ways to learn Spanish is through immersion, so if you want to take that approach with this dialect, you can study Andean Spanish in Otavalo, a town in the Ecuadorian Andes that is 2,550 meters above sea level.

In this variation of Spanish, you will hear some s sounds morph into h sounds, while some other sounds get dropped altogether (like j and, in certain cases, m).

You can find some more information about the Central American Spanish dialect at The Linguistics of Spanish.

Spanish Dialects Around the World

Canarian Spanish is spoken only on the Canary Islands. Due to its removed location from other Spanish-speaking countries, the dialect has had a chance to evolve and morph into a vastly different variation from traditional Spanish. 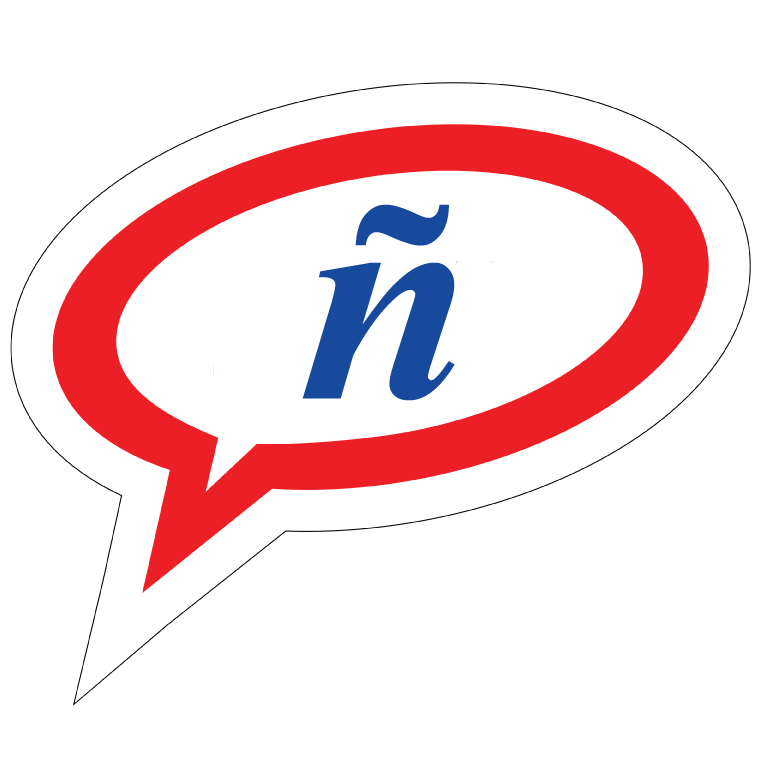 The dialect is closer to Caribbean and Andalusian Spanish than Castilian: it does not use the Spanish lisp or the vosotros form. It also has a few peculiarities of its own, like differences in word order and tense use.

The people of the islands have added their own set of vocabulary to the language over time. A few of the new words include rascado (drunkenness), chachi (nice) and escachar (to squash). For a complete list of keywords to learn, check out Speaking Latino.

This particular variation is spoken in Equatorial Guinea in Africa. In fact, it is the only country in Africa with Spanish as the official language!

Equatoguinean closely resembles the Spanish of the Iberian Peninsula and uses vosotros and ustedes interchangeably. However, it is also strongly influenced by the native African languages of the area, as well as French, Portuguese and even German. As a result, pronunciation is pretty different from other places around the world, sometimes even using a French-like r sound.

To hear this dialect in action, here’s an interview that delves into the Spanish used in Equatorial Guinea, along with some fun cultural facts about the country.

A Brief Note About Catalan

You might be surprised to not find Catalan on the list above. Catalan actually is not a dialect derived from Spanish.

It is actually an entirely separate language from Spanish.

Many people mistakenly think that Catalan is a dialect of Spanish because it is spoken in Spain, but that is not the case.

There are certainly some similarities due to their proximity to one another, but Catalan comes from Vulgar Latin and developed on its own with heavy influences from Spanish, French and Italian. Its lexical distance from Italian is the same as from Spanish.

So, which dialect should you learn?

The easiest thing to do is to learn how to speak Spanish in the dialect that you are most likely to use. Do not choose a specific dialect that you will never have the chance to actually speak.