So you’re in a Spanish bar.

It’s loud, but you can make out what people are saying.

…another is laughingly accusing his friends of taking the hair…

…and an old man tells you he is healthier than a pear.

What the heck is going on?

You do a double take and scratch your head, wondering why you can translate the words, but not their context or meaning.

Well, you’ve just had your first introduction to Spanish idioms.

Idioms are commonly-used expressions by native speakers that have a figurative, not a literal, meaning. All languages have them. For example, a couple of English idioms are “It’s raining cats and dogs” and “barking up the wrong tree.”

Idioms are essential for speaking a language like a native, and Spanish is no exception.

There are hundreds of Spanish idioms, and while some are common to many Spanish language speakers, others are only used in one or a handful of countries in the Spanish-speaking world. There are even idioms that are only spoken in specific regions.

To hear lots of idiomatic and regional Spanish being used in real life, check out FluentU.

Give it a free try and you’ll become a master of Spanish idioms in a jiffy!

In this post, we’ve compiled some of the most useful idioms that you’re likely to come across while speaking Spanish. 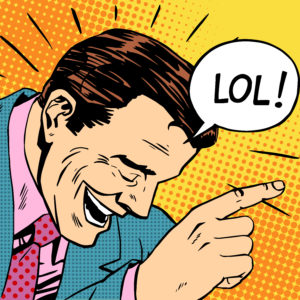 “Tomar el pelo” literally means “to take the hair,” and is used when someone is tricking or making fun of someone else, but in a good-natured way. So if a friend tells you he won $10 million, you might say: “Me estás tomando el pelo.” (You’re pulling my leg.)

English: To be a piece of cake 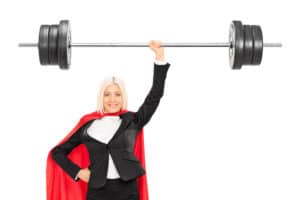 English: To be a little crazy 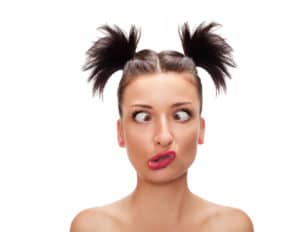 “Estar como una cabra” is a commonly used Spanish idiom for when somebody is doing something bizarre or a little out of the ordinary. The literal translation is “to be like a goat,” and the English equivalent is saying someone is a little nuts or crazy. So if a friend has had too much to drink one evening, and he or she gets up and dances on a table, you might say: “Esta noche estás como una cabra.” (Tonight you are a little crazy.)

English: To be straightforward / To tell it like it is 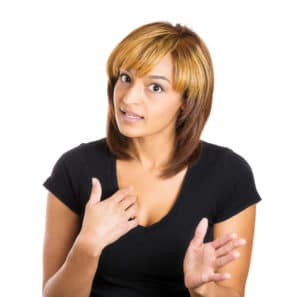 The literal translation of “no tener pelos en la lengua” is “not to have hairs on your tongue.” This Spanish idiom means that someone is a straight shooter and will always speak their mind. For example: “Mi amigo no tiene pelos en la lengua.” (My friend tells it how it is.)

English: To spare no expense 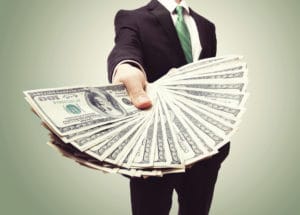 English: To be stunned 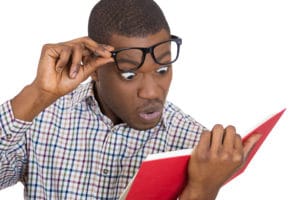 “Quedarse de piedra” is literally to “stay like a stone,” and it means to be amazed. In other words, you’re so stunned by something that you stay like a stone. For example: “Me quedé de piedra cuando me dijo la historia.” (I was stunned when he told me the story.) Another idiom to express surprise and astonishment is “quedarse con la boca abierta,” literally “to stay with the mouth open.”

English: To say something you didn’t mean 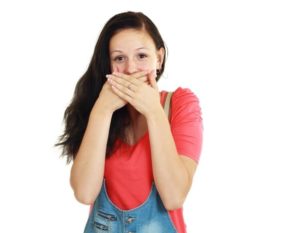 English: To be very angry 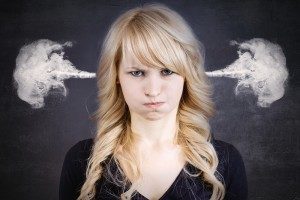 “Estar hecho un ají” is literally translated as “to be made a chili,” and it means to be hopping mad (very angry) about something. For example: “No le gustó el resultado. Está hecho un ají.” (He didn’t like the outcome. He’s hopping mad.)

English: To put the cart before the horse 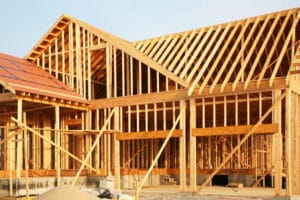 “Empezar la casa por el tejado” is literally “to start the house by the roof,” and it means to put the cart before the horse, or to have things in the wrong order. For example: “Si empezáramos la construcción sin los fondos, estaríamos empezando la casa por el tejado.” (If we started construction without the funds, we’d be putting the cart before the horse.)

English: To be fit as a fiddle 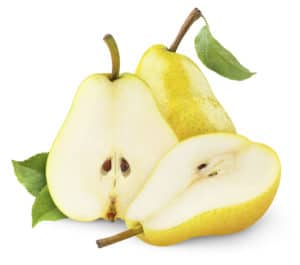 “Estar más sano que una pera” is literally translated as “to be healthier than a pear.” The English equivalent is to be as fit as a fiddle, and it means that someone feels great and is very healthy. For example: “Mi abuela tiene 85 años, pero está más sana que una pera.” (My grandmother is 85, but she’s as fit as a fiddle.)

English: To be bosom buddies 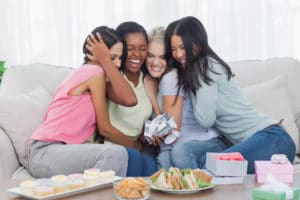 The literal translation of “ser uña y carne” is “to be fingernail and flesh,” and it means to be inseparable, or to be bosom buddies. For example: “Juan y Pedro son uña y carne.” John and Peter are bosom buddies.)

English: To be in a bad mood 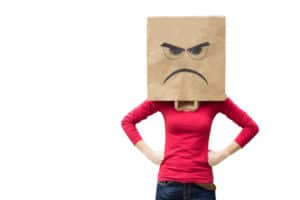 English: To make one’s mouth water / To be mouthwatering 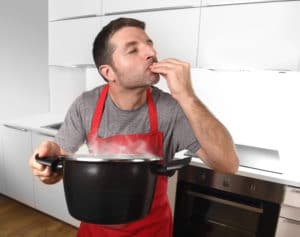 English: To be loaded [with cash] 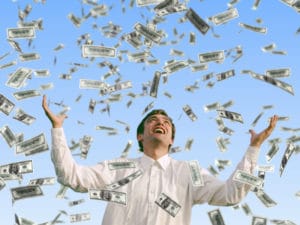 English: To do something pointless / To put a drop in the bucket 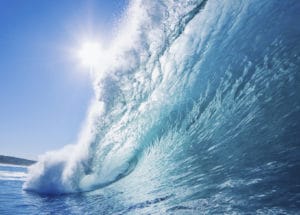 “Echar agua al mar” is literally translated as “to throw water into the sea,” a Spanish idiom used in some Spanish-speaking regions to mean that something is pointless. For example: “Tratar de convencerla es como echar agua al mar. Ella nunca va a cambiar.” (Trying to convince her is pointless. She’s never going to change.)

It’s one thing to read a list of idioms – it’s another to learn how to use them naturally in Spanish language conversations.

To be healthier than a pear: Funny Spanish idioms: Nice collection of funny idioms here, with many new ones.

9 ridiculously useful Spanish expressions: Great post that also includes embedded sound files. These are just a handful of the many idioms that you’re likely hear. Commit them to memory and start casually throwing them into conversations. They will help you to speak Spanish more naturally and to sound less ‘foreign’ to Spanish ears.