6 Spots to Pick Up Texts in the Bilingual Parallel Universe

In one universe, they’re written in English, French, German, Spanish… or in any of a dozen other languages.

Then, in a parallel universe, they’re the same book in a completely different language.

Bilingual parallel texts are wonderful for making the versions intersect, and we’ve got just the guide to dynamic sources of bilingual learning.

We’ve got a half-dozen of the hottest sources for bilingual parallel texts right here.

We’ll tell you what kind of texts each publisher has to offer, their available formats and languages, where to find them… and what special features make each of them shine. 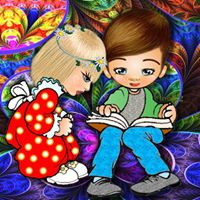 You won’t need to go over the river and through the woods to discover an impressive array of bilingual parallel texts with My Grandma’s Tales; just browse for them online.

These richly-illustrated volumes will remind you of your childhood—and may even recall memories of your own grandmother. (Is that the smell of cookies baking?)

If you want a reading experience that leaves English out of the picture entirely, try one of these other bilingual text combinations. 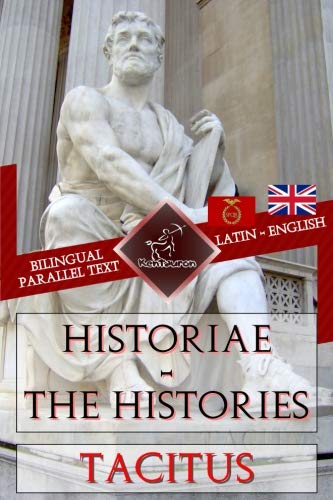 Types of texts available: A mixture of fairy tales, fables, literature and nonfiction.

Formats: Kindle, paperback or both.

Cost: Price varies depending on format.

For many works, parallel texts for several other languages are included alongside the English translation.

The texts are also downloadable as offline HTML files. (The offline HTML mirrors the online version in appearance but lacks the filtering functionality you find online.)

The site offers a custom, downloadable program called Ebookmaker (will download automatically), through which you can transform downloaded texts into e-books.

Double down for some serious language learning with literary style when you try Doppeltext.

Types of texts available: Well-known works from the public domain.

Formats: Purchased books can be read online (in browser), on Kindle and on other devices.

Cost: Usually under $15; the price depends on the length of the work.

Free samples are available online, if you’d like to try before you buy.

But for all of the traditional look, you have the advantage of electronic adaptability: With a choice of seven different text sizes, you can easily adjust the text to your preference. Use the collapsed menu in the corner of the screen (symbolized by three stacked, horizontal bars) to quickly jump from one chapter to another. 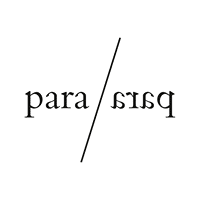 Parapara’s name is a nod to their side-by-side translation format. And their books are on your side when you want to bolster your language learning through literary landmarks.

Types of texts available: Noteworthy works from the public domain. 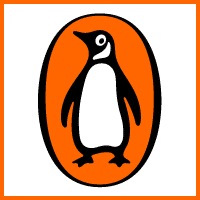 Dress up your bilingual bookshelf with publications from Penguin Parallel Texts.

You don’t need to wear a tux to read these… Penguin takes care of the literary formalities for you, with features such as scholarly notes and an in-depth introduction to each volume.

Types of texts available: The works of contemporary authors from the mid-to-late 20th century.

Cost: Most are under $15; prices vary, depending on format and vendor.

Brief, brilliant contributions from celebrated authors form a kaleidoscope of thought and imagination, spanning the latter half of the last century.

The Why and How of Bilingual Parallel Texts

Put text in its place: Learn in context

Unlike most vocabulary lists, bilingual parallel texts transport you to a world of non-literal, literary and descriptive language.

Rather than just learning new words in isolation, you can understand how words fit together in different usages.

Don’t get up! Save time

Much like the dual-language interactive subtitles on FluentU media clips, there’s no need to reach for the dictionary with bilingual parallel texts.

All words and phrases are glossed right within the text—so you don’t have to stop reading to translate a tricky term.

Now in stereo! Listen along

Kick your learning up a notch by listening to the text in the target language. As you read along, you can use the translation for reference.

Audio versions of many public domain texts are available for free on the web. You can look for your favorites in many languages using one of the following search engines:

In many cases, the corresponding e-books are available on the same site.

So… are you ready to lead a double life? To travel space and time and experience parallel universes of language through the inter-dimensional doorway of bilingual texts?

You don’t need a ride on a spaceship or sophisticated scientific equipment.

Getting there is easy—with these six sensational sources for bilingual parallel texts, all you need is curiosity and a sense of adventure… and, perhaps, your reading glasses.