It’s the Time of the Season! 5 Seasonal Jobs in Europe

I remember my last thought before getting on the plane to Germany.

“The States are a great place to work… But Europe’s where I want to live.“

Living in Europe is easier than you’d expect. In fact, you can live all over the country by landing seasonal jobs in different countries.

Many seasonal jobs are fairly easy to obtain, provided you go through the right channels and speak a bit of the language.

Of course, there are some difficulties landing a job overseas. The good news? There are resources out there to help you on this journey!

Tips and Tools for Getting a Seasonal Job in Europe

This list pairs jobs to seasons. Prefer snow to beaches? Boats to battlements?

I’ve got you covered.

It’s the Time of the Season! 5 Seasonal Jobs in Europe 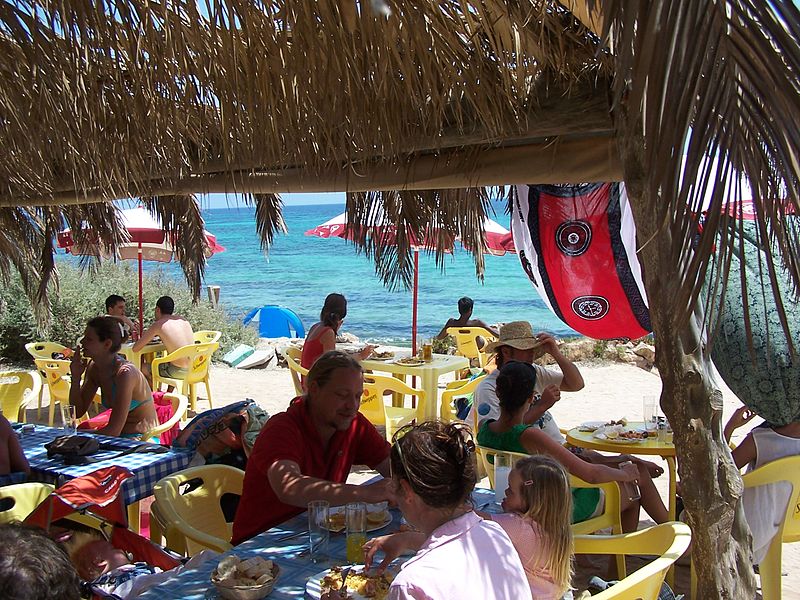 By diluvi.com Anna i Adria

A chringuito, or xiringuito, is a restaurant on the beach. Well, that’s not entirely fair.

These places are more like good bars that also happen to serve food. Sometimes. When they want to.

They’re set up on a wooden floor during high season (May-September). When the summer heat dissipates and the tourists return home, no later will a chiringuito serve their last mojito and close until the next summer.

In the first half of 2017, Spain’s tourism industry brought 12% more foreigners than in the same months the previous year. The language of tourism is English, and the chiringuitos are always looking for native English talent.

That being said, remember that being conversational in Spanish will set you apart from other foreign applicants!

Bartending at one of these restaurants is the perfect gig for travelers whose primary goal is to relax and enjoy Spain. As far as jobs abroad go, this one tends to be pretty cushy!

Imagine spending a summer chilling in your piso (apartment), waking up at noon to stumble 200 meters to your job. Spanish taste gravitates toward beer, so much of what you’ll be doing isn’t so much “tending bar” as it is “tending tap.”

Living in mainland gives you the opportunity to explore the rest of Spain. But if island living is more your style, search for work in the Balaeric Islands. The picturesque isles of Ibiza, Menorca, Formentera and Mallorca are rife with fist-pumping tourists. Maybe that’s not your scene, but your wallet will thank you, as wages are often higher on the islands than the mainland.

You can search for jobs online through sites like Indeed. However, this job is best obtained through showing up and handing in your resume in person. 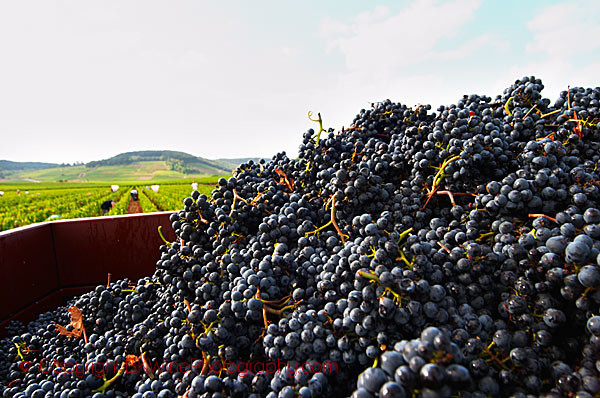 From Spain, head just slightly north and turn right at Montpellier. Ride along the coast to the Côte d’Azur, where you’ll find Cannes, Monaco and some of the best wine on the planet.

Sure, working on a vineyard is hard work. The upside? Agricultural work can bring some undeniable mental health benefits. Not to mention you can bask in the luxury of the language, beaches and food. Especially the food!

Landing a gig at Miraval in Provence would be the ultimate dream. Not only would you have access to some of the best rosé in the world, but you could gossip with your fellow employees about Brad Pitt and Angelina Jolie, who bought the château (castle) when they were still together.

In fact, there’s a lot of star power in this region. It’s not much of a surprise, since wine and wealth often go hand-in-hand.

These seasonal jobs are great fun, but if you’re looking ahead, this gig can be one of the most powerful ways to network in Europe. Provence is a terrific place to learn the language and start moving up in the world.

I mean, even the pope used to live there.

When you work at a winery, the employer will usually provide you with lodging. Some stipend is usually agreed upon, but don’t expect much.

The upside? You’ll be living in the South of France! Also, free wine.

Once you’ve impressed your hosts enough, it’ll be time to start asking them for other work, which is when talking about jobs in French becomes your next adventure.

3. Before the New Year: Hand-Pick Olives Outside Palermo (Italy) 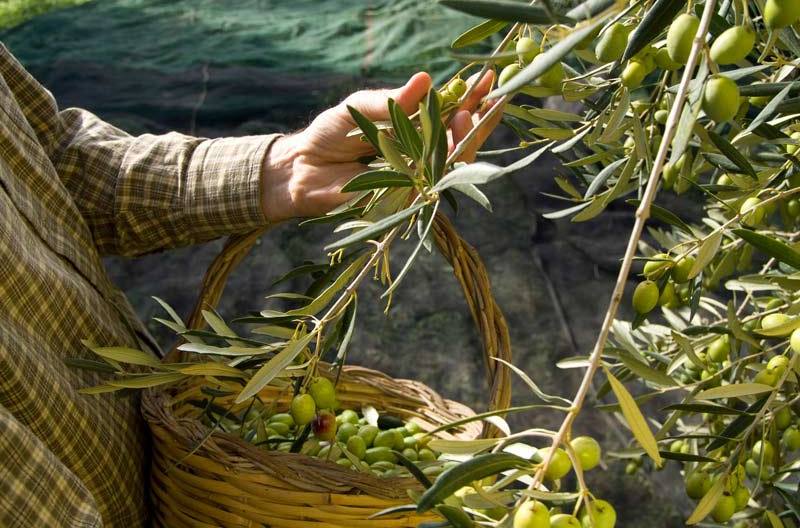 Palermo, Sicily, is often overlooked simply because it’s not on the boot. But this city is a gorgeous and relaxing place to live.

The ancient techniques of olive picking can be meditative. The work is repetitive, but with the wine and food of Italy, you’ll be waking up every day in a better place.

Italian olives and olive oil are special. The taste is spicy. It’s bitter. It’s grassy. And really expensive. Which means the wealthier farms can not only put you up, but grab some incentives from the Italian government to pay you a decent wage.

A little bonus tip: Where olives grow, grapes grow. Use some of those trimming skills from the Côte d’Azur to set up next year’s gig tending the volcanic soil-driven wines of Mount Etna, the tallest active volcano in Europe.

But if someone in pinstripe wool makes you an offer you can’t refuse, best to quietly move to the next destination on this list.

4. Winter: Work at a Ski Resort in the Central Alps (Austria) 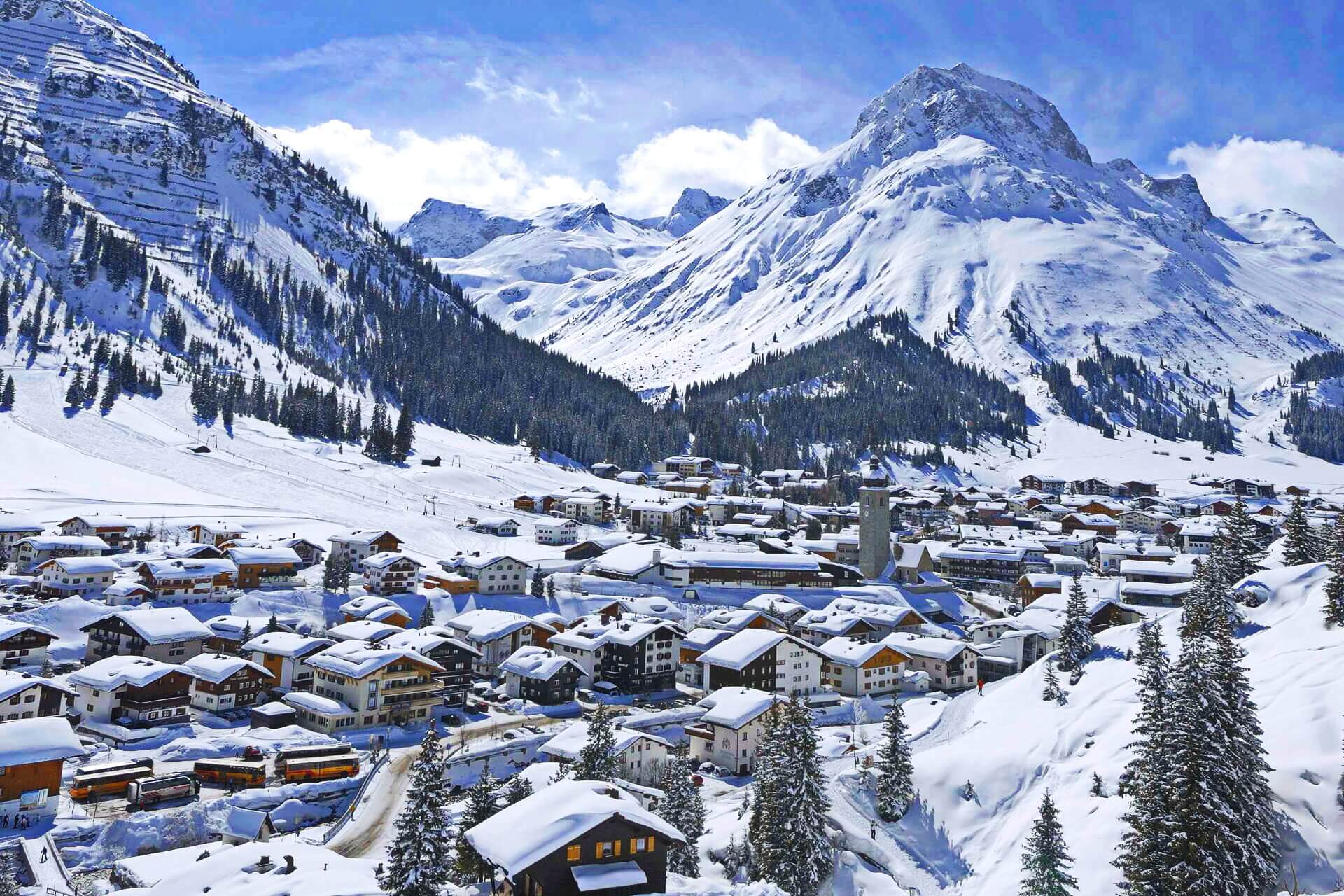 Working at an Austrian ski resort is an adventurous traveler’s dream.

If you have experience, apply for a job as a ski or snowboard instructor. Or work in ski patrol or as part of the park crew.

If you don’t have much experience, you can be a ticket checker or lift operator. If you want to spend working hours inside where it’s warm, apply for jobs in the bar or restaurant.

Working at a ski resort is usually hard work. However, there are exceptional perks: Lodging in five-star hotels, free lift passes and the amazing fried foods of the alpine region are just a start. Oh, and the spas, if you can land a job at a spa hotel.

The chalets and resorts throughout Austria all serve the same basic function. So how do you narrow down your search? Pick your employer based on where you want to spend your time off of work.

You’ll probably spend your free time doing two things: Skiing and drinking beer. Austrians love their beer! Order it like a local, and maybe you’ll get a pour on the haus.

To get you started on your job hunt, here’s a list of the best Austrian ski resorts. 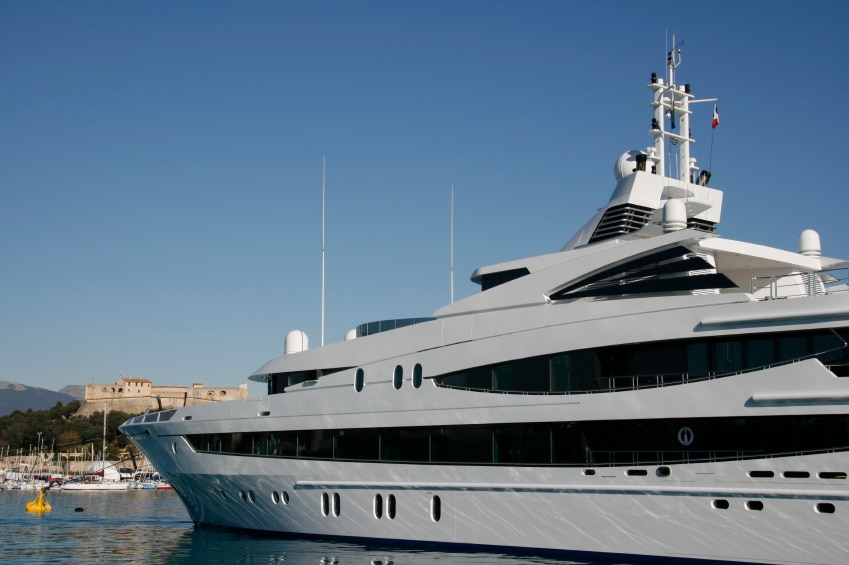 If working in one place isn’t your thing, get off land!

Europe is a tightly packed continent. It could do you some good to escape to the ocean on an 80-foot mega-yacht.

Working on a yacht is perfect for the tourist shoulder seasons (September to December and March to May).

People might tell you to find work on a boat in Palms or Cannes. But Stockholm, Sweden, is filled with two things: Money and boats.

Not to mention, there’s much less competition in Sweden. So your resume is more likely to make an impression here than in Florida or France!

Search on yaCrew for your ideal position. Types of jobs range from chef, to childcare, to bartender, to captain. There are even jobs you never would have considered for yacht work, like florist and hairdresser!

Depending on which job you want, you don’t necessarily need the most prestigious qualifications. What’s infinitely more important is having sea legs and a killer attitude. Everyone will be stuck on a boat together for a long time. Employers need to know they can stand to be around you for that long.

You can obtain one or all of these jobs and have an amazing year.

Maybe you’ll love your year in Europe so much that you’ll decide to do it all over again.


Mitchell Grant travels the world as his job. Currently in Costa Brava, Mitchell’s preferred workplace is three feet from the ocean with a Clara in one hand, his laptop in the other. Check out his personal website, Income Armada, or follow him on Instagram @mitchell.grant.nani.