When it comes to sports, the Spanish-speaking world is truly in a league of its own.

Spain and Latin America are famous worldwide for their legendary soccer teams.

If you’ve ever dreamed of playing a pick-up game of béisbol in the Dominican Republic or watching fútbol at a bar in Spain, we’re confident these words and phrases will help you reach your goooooool in no time.

Why You Should Learn Spanish Sports Vocabulary

Uruguayan soccer player Luis Suárez once said, “In Latin America the border between soccer and politics is vague. There is a long list of governments that have fallen or been overthrown after the defeat of the national team.”

It is nearly impossible to overstate the cultural significance of fútbol. In societies that spent much of the 20th century divided by race and class, the “Beautiful Game” was a way to bring entire nations together in pursuit of a common interest.

Soccer remains a key part of the national cultures of many Spanish-speaking countries, but Spain and Latin America complement it with an astounding amount of athletic diversity. Baseball is the most popular sport in much of the Caribbean, for example, and basketball has been gaining popularity throughout much of Latin America in recent years.

Sports are an excellent entryway into the rich cultures of the Spanish-speaking world, and the 66 words and phrases on our list below are a great place to start.

The beautiful thing about learning a language is that it can be integrated into just about any hobby. Whether you love cooking, podcasts or crossword puzzles, it’s easy to make Spanish a part of your daily life.

In this sense, sports fans have plenty of options. You could watch soccer with legendary Spanish commentary, talk to a native speaker about your favorite team or even play an immersion-themed pickup game with fellow learners. The possibilities are truly endless! And not only will you be having fun, but you’ll be learning another language while doing it.

Univision Deportes regularly posts video clips and articles about international sports, as do FOX Deportes and ESPN Deportes. In addition to being a great way to practice your Spanish, these websites are a great way to learn more about the many sports teams of Latin America and Spain. You can also find sports videos on a program like FluentU, which lets you watch authentic Spanish videos with interactive captions.

More in the mood for a sports-themed TV show? Check out “Club de Cuervos” (“Club of Crows”), the first-ever Spanish-language Netflix original series. 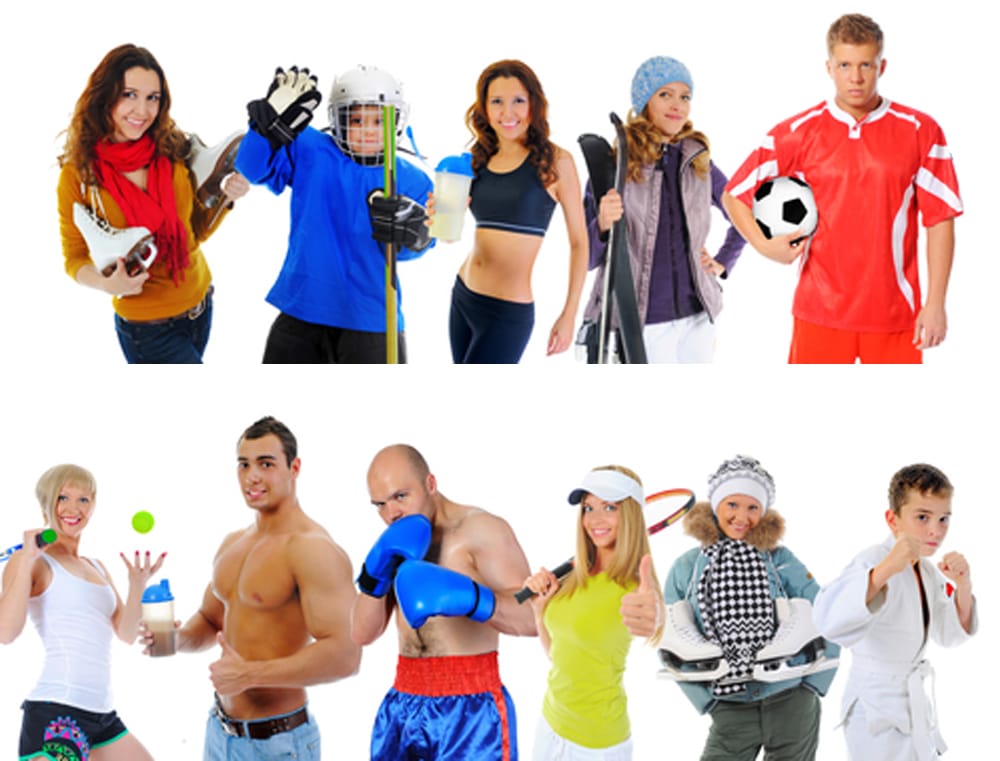 Let’s start by reviewing the names of some popular sports. Most sports in Spanish are masculine nouns, so you shouldn’t have to strain too hard to remember the genders.

If you want to say that you play one of these sports, you need to use the verb jugar followed by the preposition a and the name of the sport. In the present tense, jugar is a u → ue stem-changing verb. This means that the conjugations are as follows:

In the preterite tense, jugar is only irregular in the yo form, conjugated as yo jugué.

Now we’re ready to look at a few examples:

Just like in English, there are certain sports that are not “played,” and therefore have their own verbs associated with them:

Where Sports Are Played 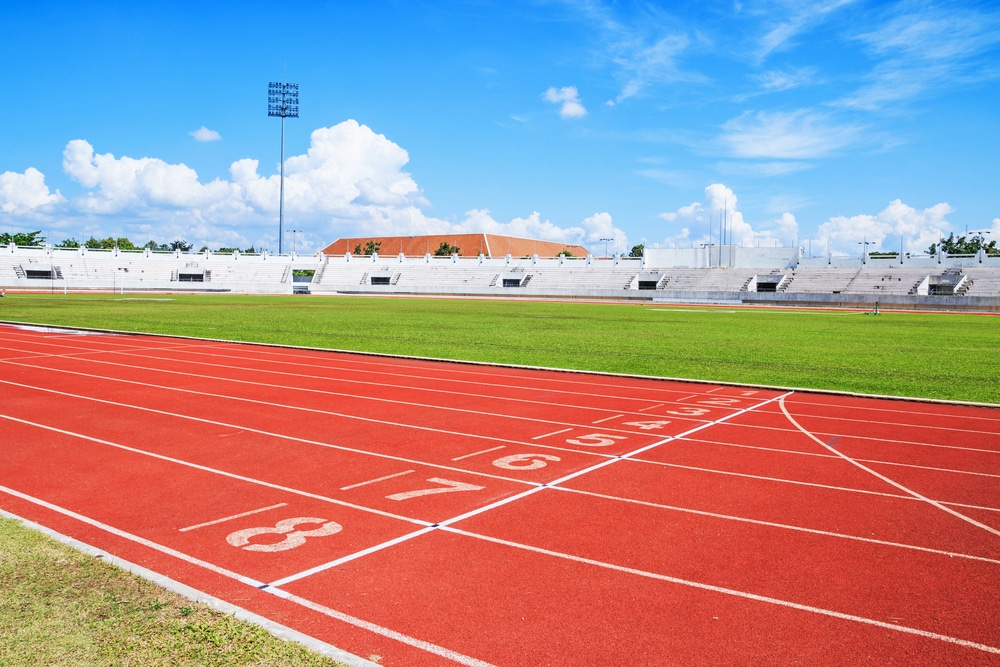 Now that we know how to say that we play some sports, we’re ready to talk about where we play them. Keep in mind that, to say that you’re at any of these locations, you need to use the verb estar.

Another versatile word, pista usually means track or rink. In Spain, la pista de tenis can be used to refer to a tennis court, but in Latin America you’re better off sticking with la cancha de tenis.

This is the standard way to refer to a swimming pool, and can either be interior (indoors) or al aire libre (outdoors).

Here are a few other sporting locations: 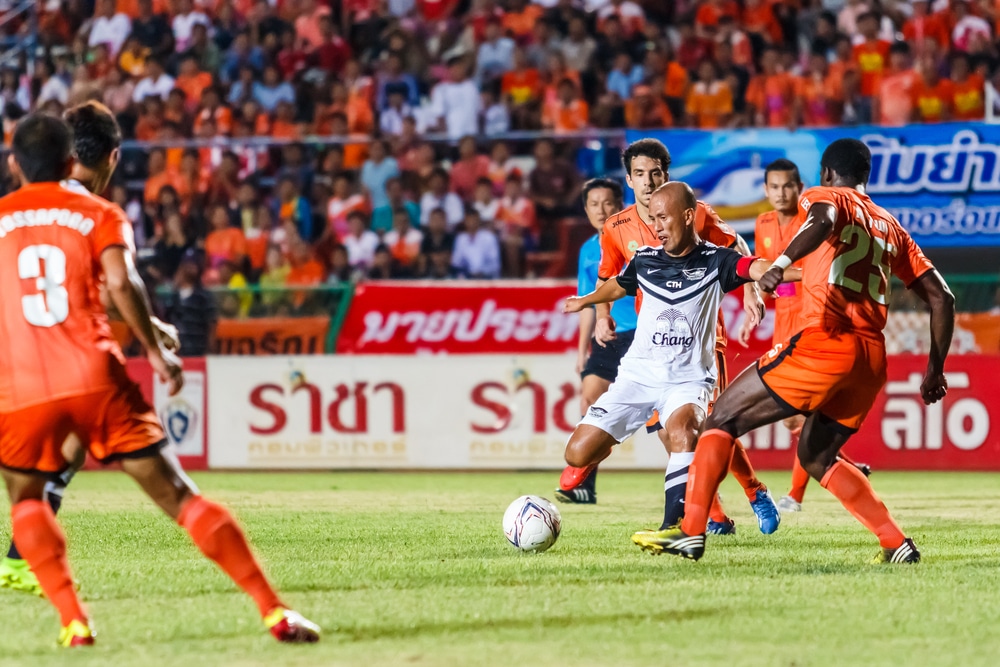 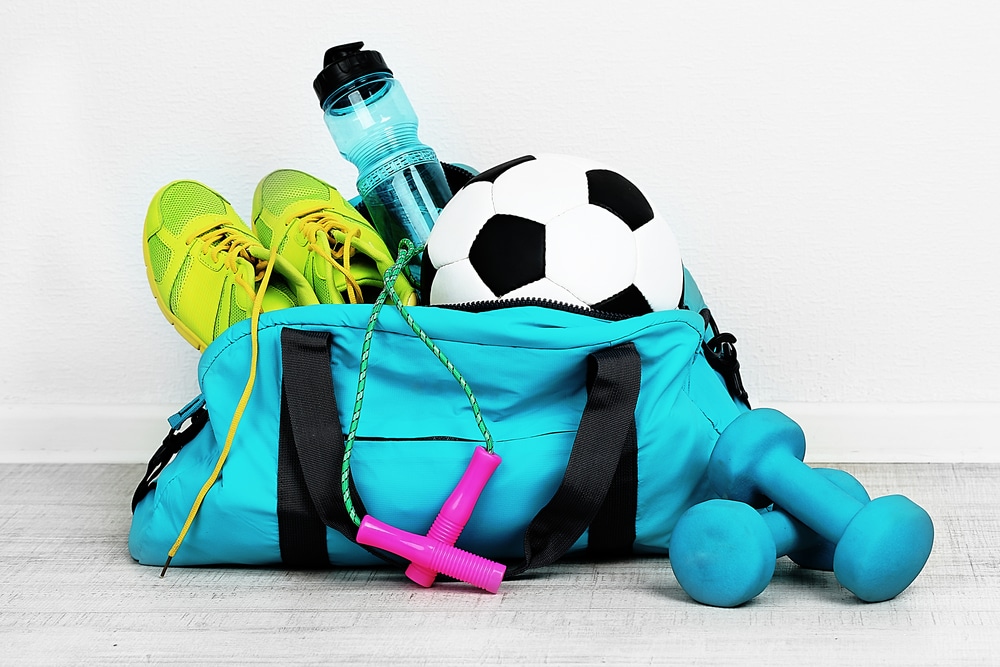 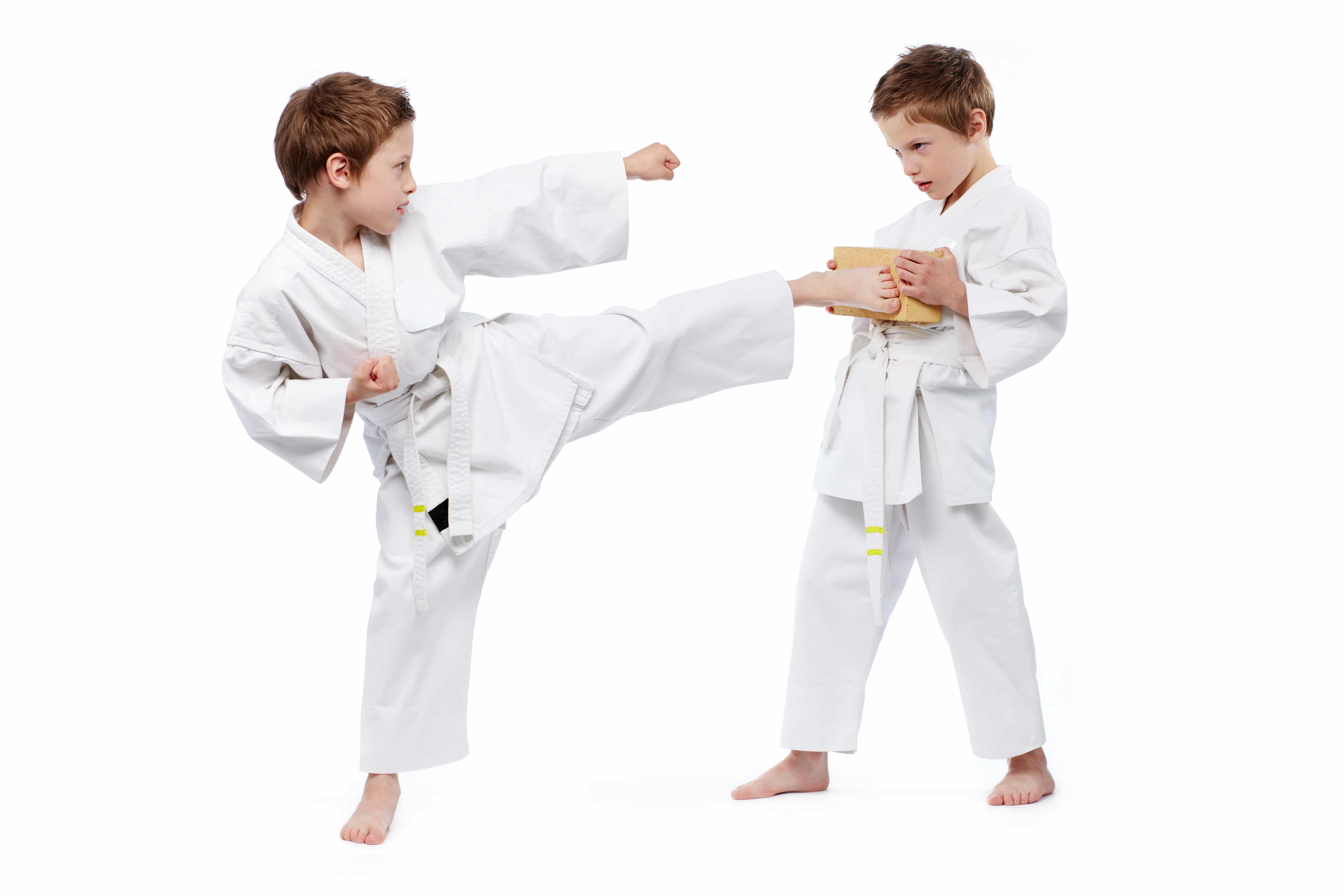 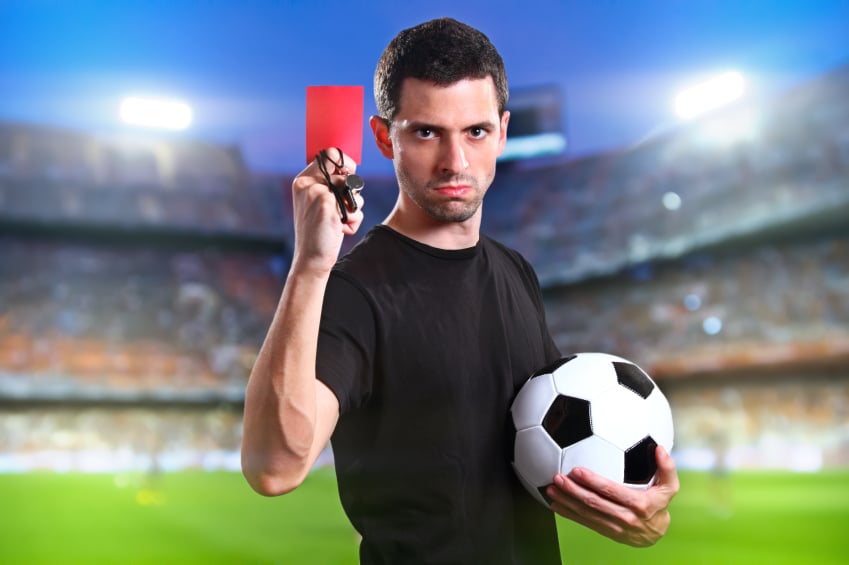 Many sports-related questions involve some form of the verb ir in the present tense. As a quick refresher, here are the conjugations:

Also, keep an eye out for some Spanish question words that might be familiar.

¿Con qué equipo vas? — Which team are you rooting for?

It may feel strange to see the gerund following a verb that’s not estar, but native speakers frequently use ir to imply that the event in question is progressing over time. ¿Quién está ganando? is also a valid way to ask the question.

With some hard work and determination, you’ll be a pro in no time!