Christmas is just around the corner.

One of the best things about the holiday season is having the time to lounge, eat a great Christmas feast and fall asleep to yet another obligatory Christmas film.

But you don’t have to settle for watching “A Christmas Story” for the umpteenth time.

You don’t have to sacrifice precious Russian study time, either.

With Russian movies, you can brush up on your Russian language skills and enjoy some quality seasonally appropriate entertainment.

We found the best Russian Christmas and wintertime films around so you don’t have to waste time hunting.

New and old, comedic and dramatic—at least one of these films will be your new favorite holiday movie marathon staple.

Let’s look a bit into how watching Russian films, particularly these Russian Christmas films, can really amp up your Russian skills.

How Can Watching Russian Christmas Movies Help Me Learn Russian?

“Снегурочка” may not entirely be a Christmas film in the traditional sense, but as a film based on winter Russian pagan mythology, it’s still perfect for this time of year.

Filmed in 1952, this Soviet-era animated movie is based on the Slavic pagan stage play of the same name as well as traditional Slavic mythology and folktales. Since this film is now public domain, you can easily watch it via YouTube or other streaming sites.

“Снегурочка” is available with English subtitles and the Russian spoken is slow and poetic, so beginner learners can benefit from this film.

If you’re a sucker for beautiful visuals and enchanting costumes, “Морозко” is definitely worth watching!

Another award-winning Soviet-era film, Морозко is based on a famous Russian fairy tale. In the film, a young man and a young woman from very different walks of life fall in love amidst magic, evil and hardship.

“Морозко” is available with English subtitles and the Russian spoken is fairly slow and sparse, so all levels of learner can watch this film to some benefit. 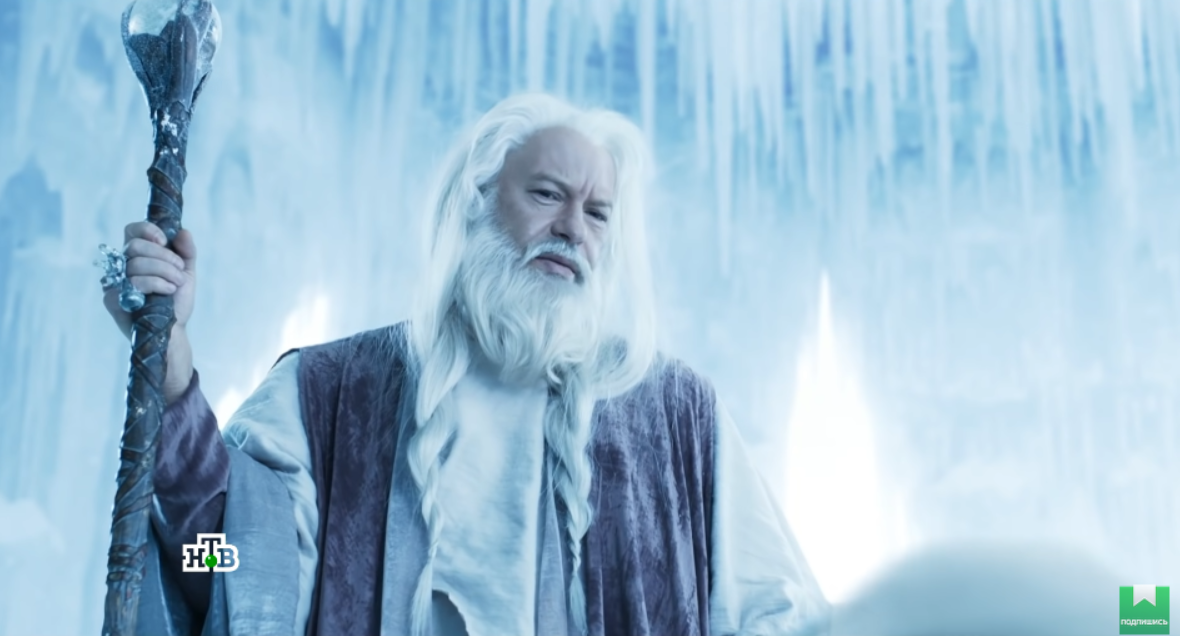 Russian cinema rarely makes it to the American side of the sea, but there are quite a few blockbusters from Russia that Western audiences would really appreciate.

One such film is “Дед Мороз. Битва магов,” a 2016 fantasy action film by Aleksandr Voytinskiy. In the film, a young girl witnesses a celestial battle between monsters and magicians and survives, only to be whisked away on an adventure involving a very real Father Frost and very real magic.

“Дед Мороз. Битва магов” is available from the iTunes store and is available with both Russian and English subtitles. More advanced learners can benefit from watching the film with Russian subtitles to improve their written-spoken word association.

Beginners can benefit from watching the film with English subtitles to improve their translation and listening skills. 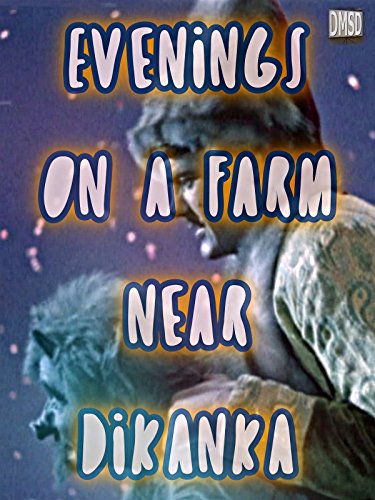 Russian filmmakers do love the surreal and it’s certainly evident in this Russian Christmas classic. In this fantastical movie, several short stories from Russian lore are performed in a sort of anthology. It’s a wild ride from start to finish and is definitely not your typical Christmas film.

You can stream “Вечера на хуторе близ Диканьки” via YouTube. Dialogue is a bit sparser in favor of dramatic atmosphere, so any level of learner will be able to keep up with this film. We suggest this film for beginners.

If you want to watch the original version from 1961 on YouTube as well.

We had to throw in a romantic comedy and there’s certainly no Russian romcom quite like “Ирония судьбы, или С лёгким паром!” Buckle your seatbelts, kids, cause this film is one heck of a long and hilarious ride.

In this extremely long and critically acclaimed Soviet-era offering (be ready for a 3-hour ride!) a group of friends, two of which pass out, get a little too tipsy. In their drunken state, the friends don’t remember which one of them is supposed to catch a plane to Leningrad and send the wrong person. What ensues is some serious hilarity and surprise romantic twists. “Ирония судьбы, или С лёгким паром!” is one of Russia’s most beloved cult classics and is typically watched by Russian families on Christmas.

This film can be streamed through Amazon with English subtitles. This is a very dialogue-heavy movie, so some beginners may struggle to keep up with the pace.

If you’re a fan of classic and old-timey films, you might enjoy this little Russian gem from 1913. Just don’t expect to drastically improve your listening skills.

In this movie, which is an adaptation of a story by Nikolai Gogol, a young man captures a demon in order to win the heart of a local beauty. The film is visually captivating. Despite being in black and white and a strange little tale, it’s a great Christmas watch.

It’s important to note that this is a silent film from around the turn of the century (and not the most recent one). While you won’t really get any listening comprehension practice with this movie, you’ll definitely be able to work on your Cyrillic skills and reading speed. A lot of the subtitle cards go by quickly, so this is a great pick if you want to practice reading fast.

There’s nothing like a good old-fashioned romantic drama. “Рождественская мистерия” is probably the best Russian-language Christmas movie you’ll find for heartbreak, theatrics and a fairy tale vibe all in a (somewhat) modern setting.

In this 2000 film, a young couple reunites around Christmas after years to rekindle their love.

This film isn’t available with subtitles. However, the Russian spoken is sparse and easy to understand, albeit realistically spoken pretty quickly. Intermediate and advanced learners could definitely improve their listening and comprehension skills by watching this Russian Christmas classic.

These Russian Christmas movies are certainly diverse in plot and era, but they all involve Christmas and wintertime in some way.

Even if a few of these films aren’t up your alley, we bet you’ll find at least a couple worth watching on Christmas Eve, cozied up next to the fire.