Are you ready to channel surf à la française ?

Channel surfing, aka le zapping, is a French pastime that can be enjoyed from your sofa.

There are lots of opportunities to watch French TV online… you just need to know which sites to visit!

Individual channels in France offer portions of their programs to be streamed online. Get to know the most famous French channels – as well as what they’re known for – so that you can pick out some fun programs to enjoy. 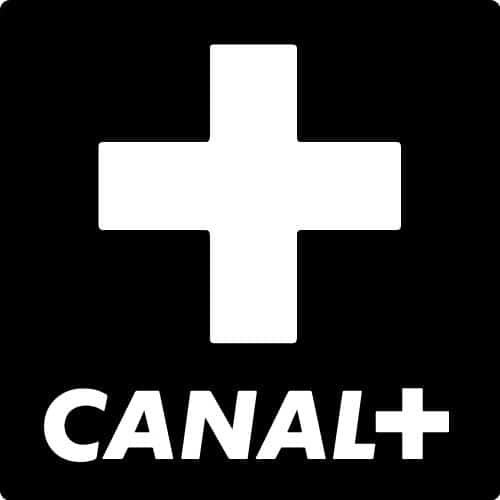 Canal+ is a private channel that’s home to some of France’s best original programming. The best online programs to check out here are their “news” shows, which take a mocking approach to the nightly news, much in the way that John Stewart or Stephen Colbert do Stateside.

Le Petit Journal involves several bits, including a journalist doing funny interviews of very serious individuals from Anna Wintour to Front National politician Jean-Marie Lepen, while Les Guignols de l’Info conducts the nightly — and weekly — news entirely with marionettes. The latter is worth a look, if only for the fact that the role of nearly every single American (with a few exceptions made for current and former presidents and other well-known faces) is played by a marionette in the likeness of Sylvester Stallone.

Parts of Le Grand Journal, the overarching show that contains these humorous little segments, are also available. While the same lighthearted spirit is part of this series, it’s a touch more serious than either les Guignols or le Petit Journal. 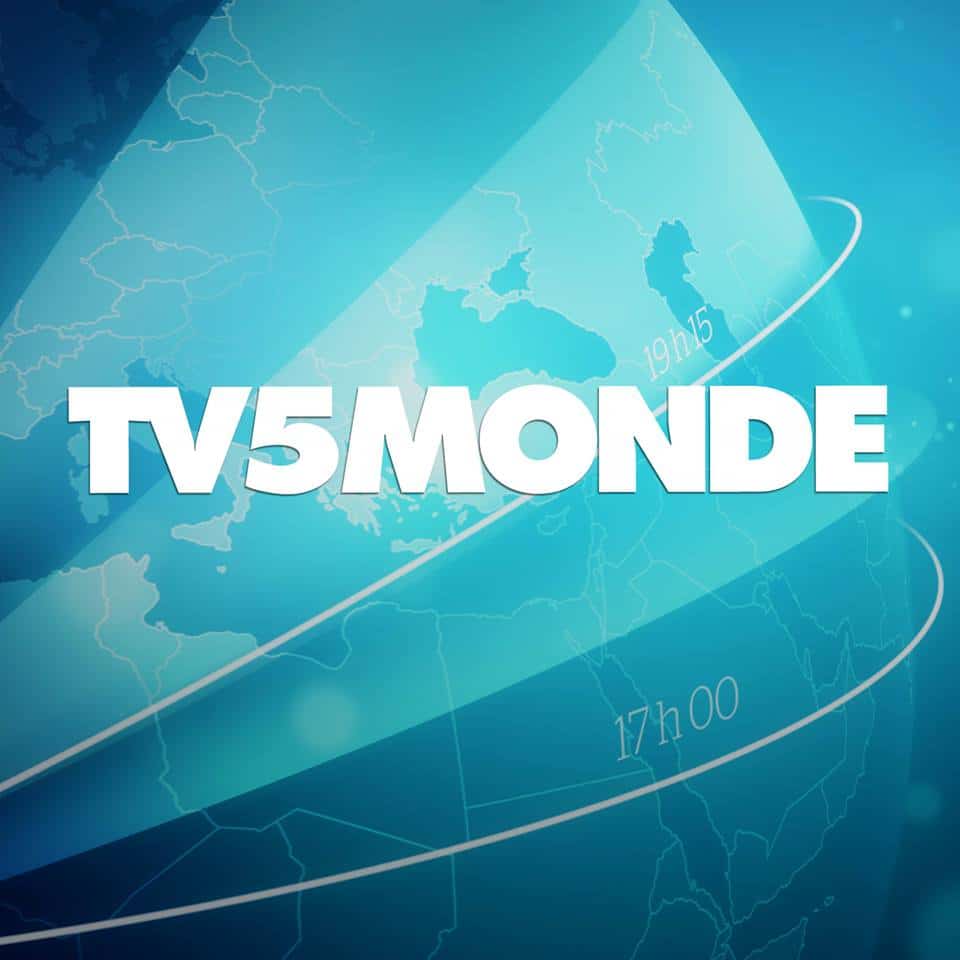 TV5MONDE is one channel that is actually available via certain cable providers, so you can watch French TV on your TV! But if you don’t have TV5MONDE, you can access this wealth of news from your computer.

Several particularly short video types are available, like the court du jour (short of the day), which offers a 3-minute video on a current event or idea, and flash info, which gives you the inside scoop on the day’s news in a bite-sized format. Both of these options are great if you don’t have time for a very long video but still want to get a bit of your daily news in French! 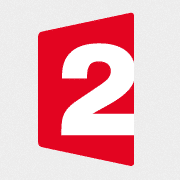 France2 is a French public channel that offers quite a few different things to watch online. Many of the shows that you’ll see via France2’s site are actually extracts, previews or teasers. While they can absolutely help you brush up on your French, they might not rate at the tp of the list as far as entertainment value is concerned.

But one place where you’re sure to have a bit of fun is in the Un Jour, Une Histoire section. This section of the site shows full-length documentaries exploring the lives of French (and international) stars and personalities. People like Brigitte Bardot, Johnny Hallyday and Anne Sinclair have all been profiled by these videos, which can be accessed and enjoyed via the France2 site. 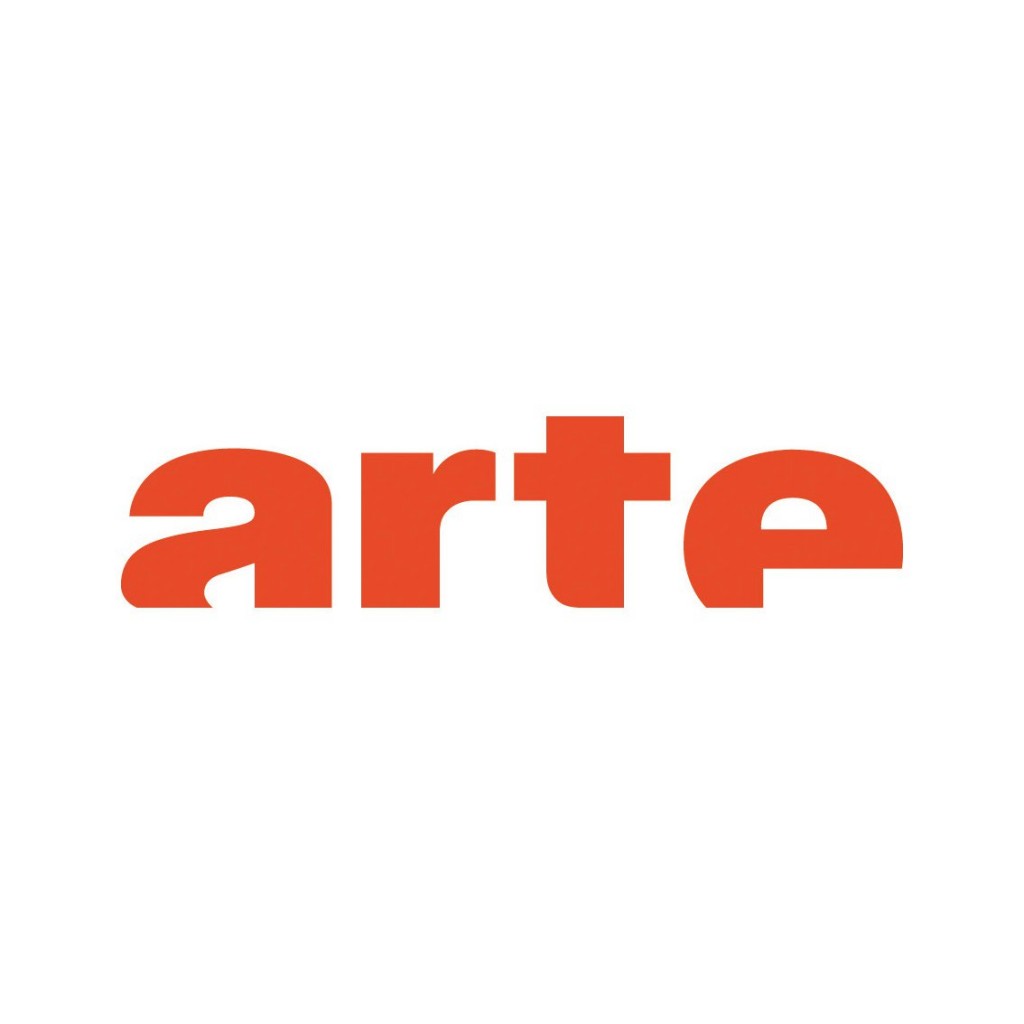 Arte is a Franco-German network famous for its artistic and often avant-garde films and shows. Arte has a VOD platform allowing users to digitally borrow films and shows from their collection. Classic French cinema and documentaries are on offer, as are certain TV shows like Xanadu, a show about a family running a sexual empire.

Watch Anywhere on FluentU (and Never Miss a Word)

This innovative app brings real French TV within reach for any language learner.

You can get your hands on quite a few French movies and TV shows on your computer thanks to Netflix! Some of the top choices currently available include:

If you’re looking for old school French TV that might no longer be available elsewhere, Youtube is your best bet. And if you’ve ever asked yourself what Saved By the Bell would have looked like if it were made about France, then you should absolutely be watching “Hélène et les Garçons.” This show explores the lives of university students in Paris: their loves, their music and their friendships. It’s exactly as corny as it sounds, which makes it positively perfect.

If you’re more into cartoons, “Le Petit Monde de Tom Sawyer” is perfect. This animated series explores the life of Mark Twain’s time-honored character. The introduction, especially, is sure to get a few giggles from Americans, as Tom Sawyer is characterized thusly: “Il n’a peur de rien, c’est un américain !” (“He’s not afraid of anything; he’s an American!”) and “Il aime bien l’école, surtout quand elle est loin.” (“He likes school, especially when it’s far away.”) This show isn’t actually French but Japanese, but it turned out to be so popular amongst the French that you’ll find it even more frequently in its dubbed version than in the original. 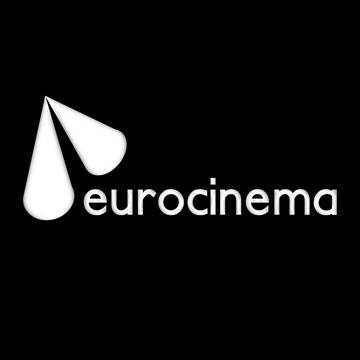 If you want to get a great selection of French films and TV shows online and you’re willing to deviate from Netflix, check out Eurocinema. It’s available to viewers in the USA, Canada and the UK. You’ll find a different selection of films that may not have been otherwise made available to American audiences, and new films are added often, so you’ll always have something new to watch.

The added bonus with Eurocinema is that you’ll often have European choices hailing from countries other than France, so if you’re looking to branch out on FluentU and pick up on yet another European language, Eurocinema could be a good idea for more than one reason!

No more zapping necessary! You have all the tools you need now to sit back, relax and learn French while you watch French TV online.