For some of us, there’s no greater thrill than sitting in the stands under the sun and watching team rivals face off on the field or in the court.

For those of you who are more athletically fortunate than me, perhaps you’re on the field, pouring sweat and passion into the game and dreaming of the spectators’ cheers.

France is no stranger to sports fanatics and great athletic teams, boasting the ever famous PSG (Paris Saint-Germain) team among others for its soccer-crazed citizens and also home to the renowned Tour de France.

Learning vocabulary of all types is essential if you want to speak French like a true native and understand how to communicate with people who have varying interests.

Whether you’re a sports fan or not, you’ll certainly need to know the basics if you want a well-rounded education.

Plus, let’s not forget where the 2024 Summer Olympics will be held: Paris!

Preparations for the big event are already underway, so wait no longer and head full force into the following French sports vocabulary.

Game On! 100+ French Sports Words for a Winning Vocabulary

Luckily for you, most French words for sports are extremely similar to their English counterparts, so you should be able to memorize this first list pretty quickly! 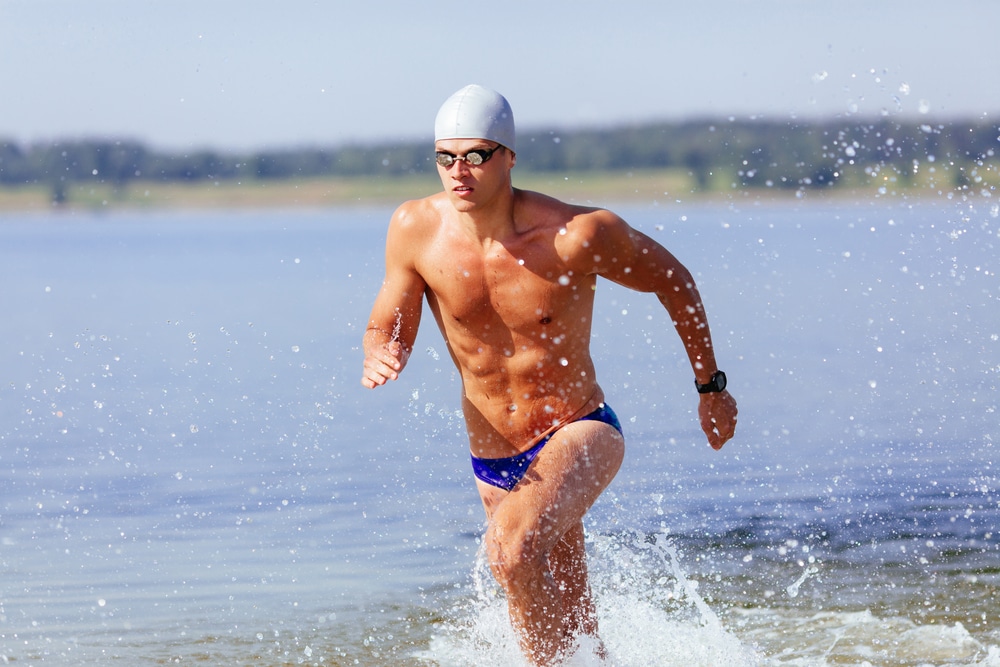 Verbs are very important not only for sports but also for everyday life. The following list is made up of the essential and most commonly used French action words in sports.

Sometimes in French, one uses faire (to do) rather than jouer (to play) when referring to a sport. This construction is used with certain activities that don’t involve a bat, stick, club or ball.

Use jouer (to play) when referring to games (such as a board game or card game) or sports that incorporate a bat, stick, club or ball.

For this construction, you’ll need to use the preposition à + le/la/les before naming the game or sport. For example, Je voudrais jouer aux cartes (I would like to play cards) or Je joue au foot (I play soccer). 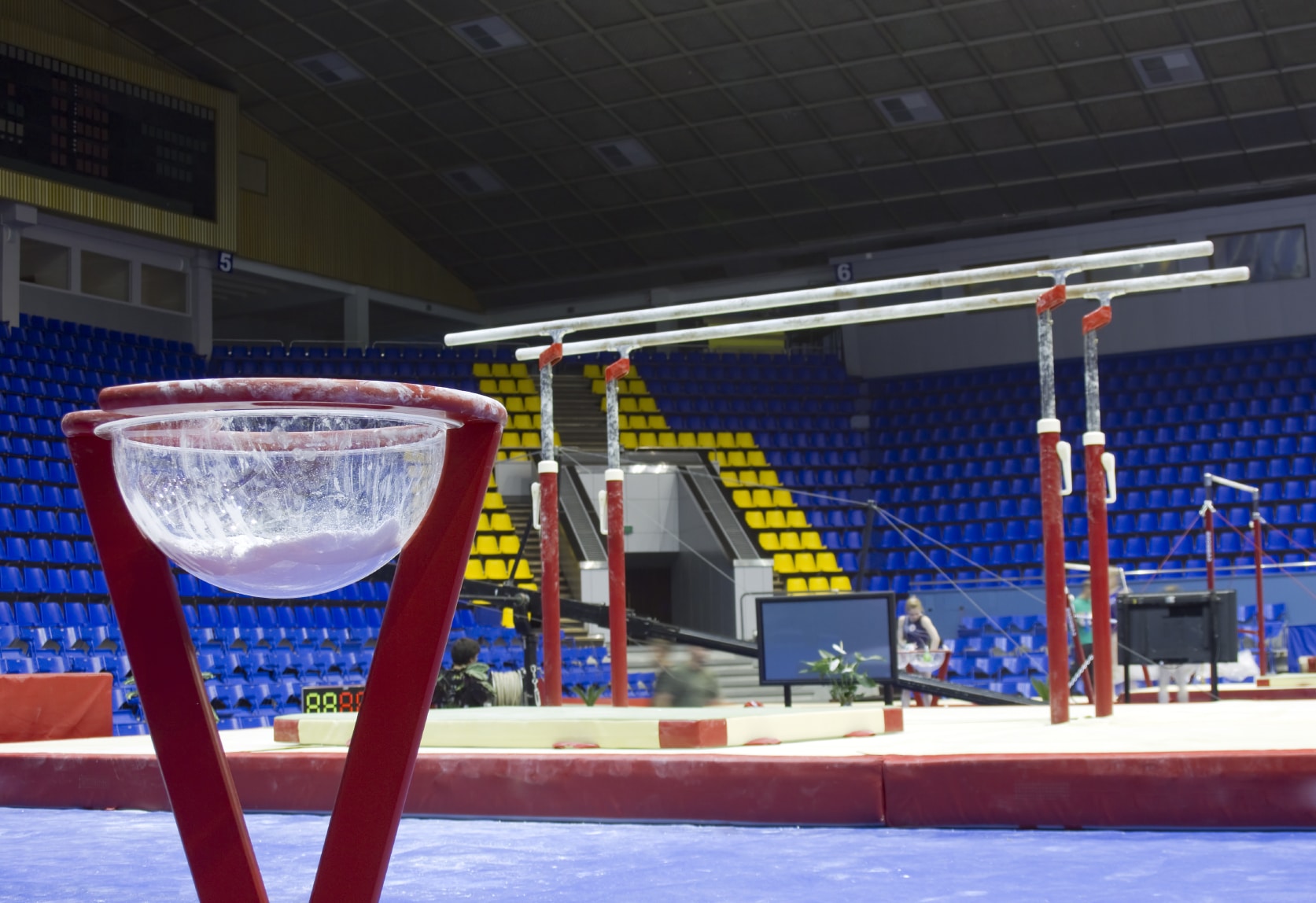 Certain equipment and places are necessary for each sport. Here are some items and locations needed for the most popular sports.

Seeing as Canada boasts many of the world’s greatest hockey teams, I think it’s worth mentioning that Canadians use une rondelle rather than un palet to refer to a puck.

When using this construction, don’t forget to add de in between le terrain and the sport you’re referring to.

For example, if you want to talk about a soccer field, you would say, le terrain de foot. 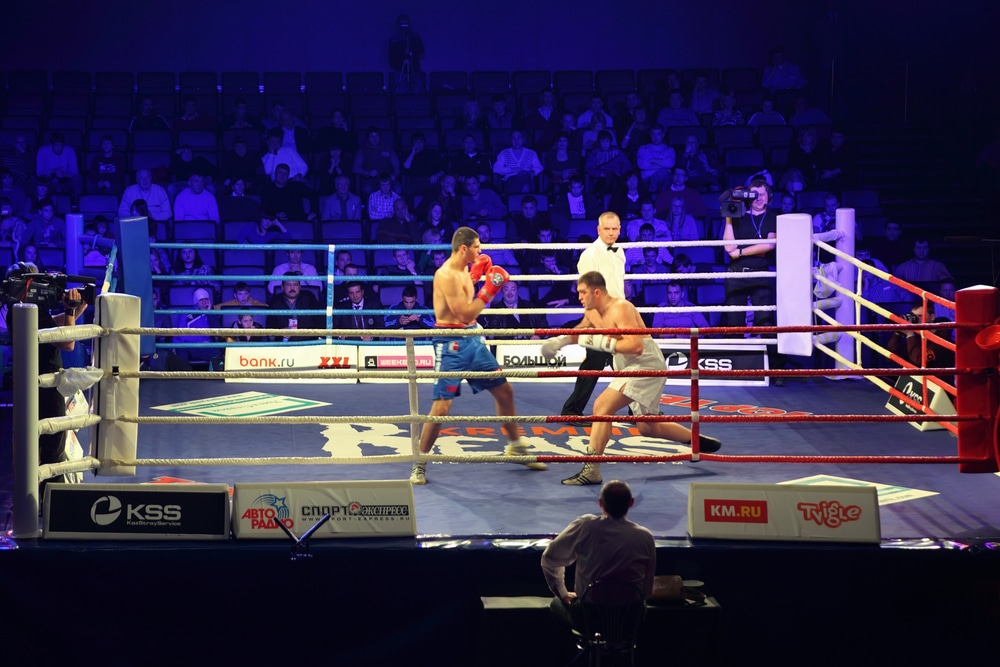 Without these people, sports would cease to exist, so learning the following vocabulary is a must. Pay special attention to the words that change their spelling depending on gender.

You use this same word to refer to an umpire in baseball and other like sports.

You can also use le gagnant/la gagnante to denote a winner.

You can also just shorten this phrase and say, la forme.

For example, when referring to someone’s physical fitness, you can say, Il est en bonne forme. (He is in good shape.) 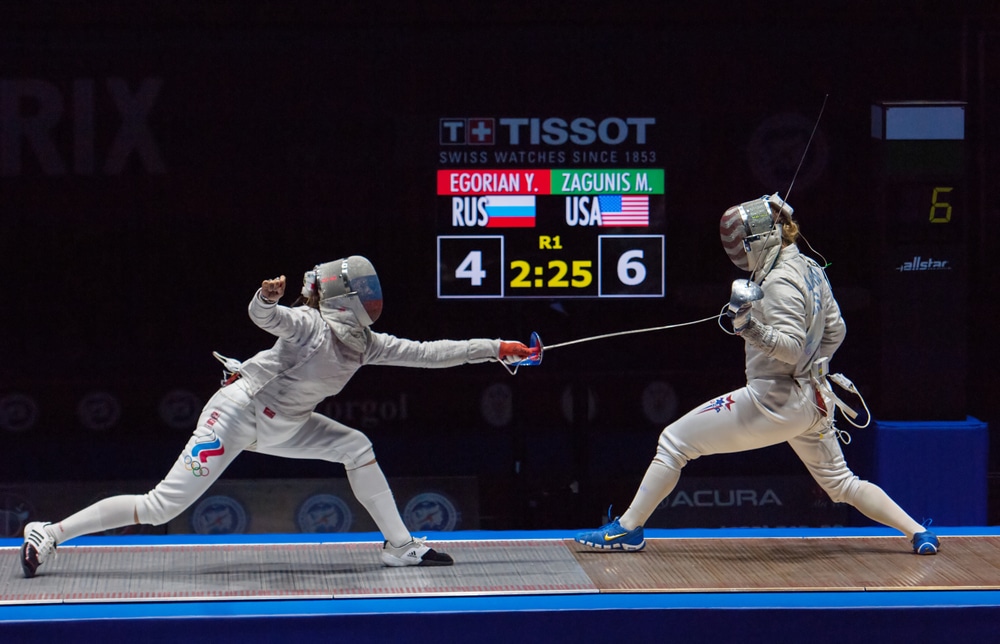 How’s the game going? Where are we? Who’s winning? This vocabulary will help you keep up. 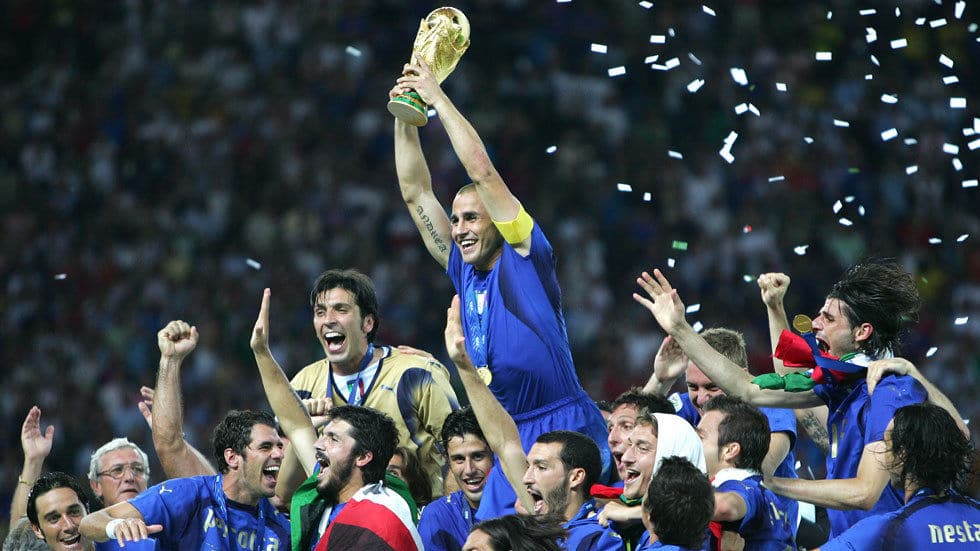 Even if you’re not a huge sports fan, you’ve probably watched some of the big games below.

Le prix — the prize or award

You can also use la sportivité or l’esprit sportif to denote the same thing.

The above list should get you well on your way to being able to discuss and watch (or maybe even play) sports in French.

Keep practicing your vocabulary and who knows, you may just find yourself seated at the Olympics in Paris!