When you think of French music, you probably imagine the awfully romantic accordion tunes you hear in a 1950’s French café.

But French music actually has a lot to offer, as far as lyrics are concerned.

Part of what makes this literary language so elusive is that much of French subtlety lies in the ways in which phrases are used, so lyricists spend quite some time on the mot juste (right word) to turn a simple song into a work of art.

In this post, you’ll discover five fantastic French lyricists whose tunes will further improve your French through this cultural medium. 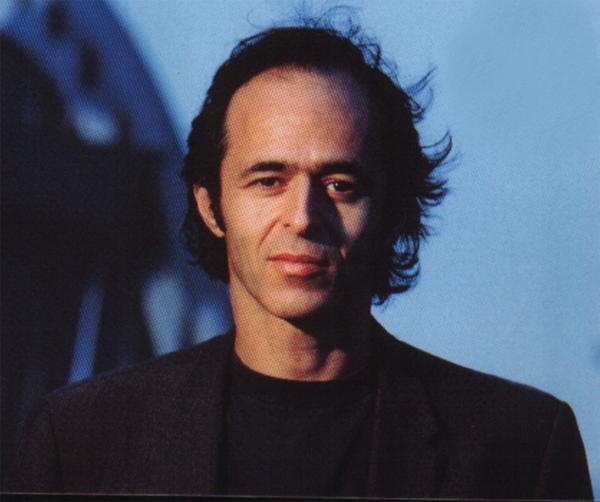 If you haven’t heard of Jean-Jacques Goldman, you can’t really be faulted. This lyrical genius is famously reclusive. He used to come to his shows dressed in a simple pair of jeans and t-shirt and would either drive his old, banged-up car to get there or take the metro. Today, he has retired from the tour life to spend time with his family, but there are nearly 40 years of his extremely prolific music career that you can explore.

Not only does Jean-Jacques write for himself, but he’s also the pen behind a number of famous artists including Céline Dion and Yannick Noah. He notably performed a bilingual song in English and French called Je te donne, which might be a good place for learners to start!

If you’re trying to perfect your future simple, Goldman’s On ira is a good place to start. Most of the song is written in the future simple, so if you use one of the techniques listed above, you’ll have your irregular and regular future simples down soon enough! 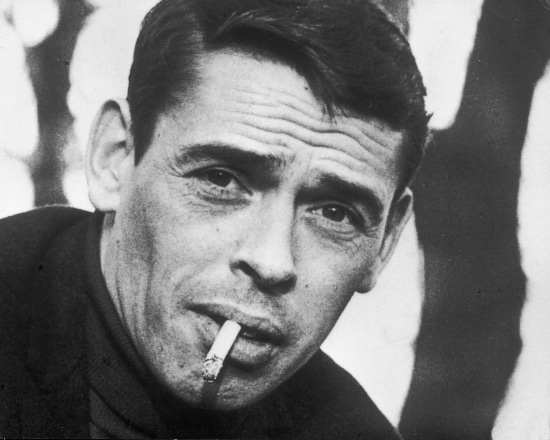 Jacques Brel isn’t actually French. This Belgian singer has, however, become a beloved star in both his native country and France alike. This songmaster even found success in America, to a certain extent. So how have you never heard of him?

His songs didn’t cross the pond in their original form, but rather they were translated and performed by the likes of Frank Sinatra and John Denver.

If you didn’t get quite enough future simple practice with Goldman, Brel can help with Ne me quitte pas. This song includes a lot of promises made in the future simple to a lover who’s considering leaving the singer. 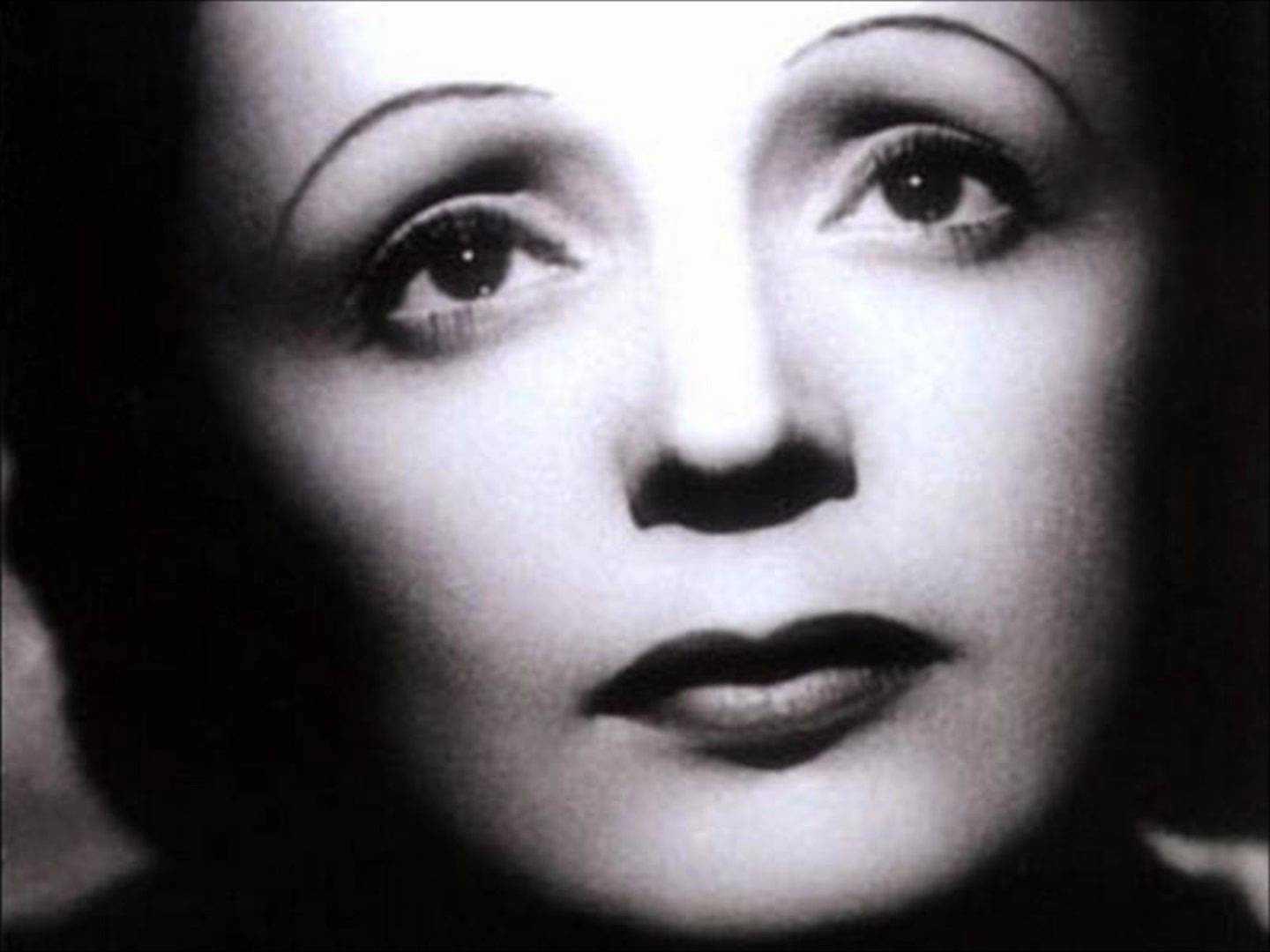 Edit Piaf almost belies introduction. The “sparrow,” (the translation of piaf, her stage name) was one of France’s most beloved singers and remains famous throughout France and the world over.

Her distinctive voice is just the half of it. Edith chose songs from some incredible lyricists of her day to portray her complex emotions. While she did not write her own music, she often went to songwriters she trusted with ideas, themes and phrases she wanted in her songs.

Once you’ve mastered negative forms, use Piaf’s Hymne à l’amour to practice your conditional. This song explores all of the things that Edith (or the singer) would do if his or her lover asked: 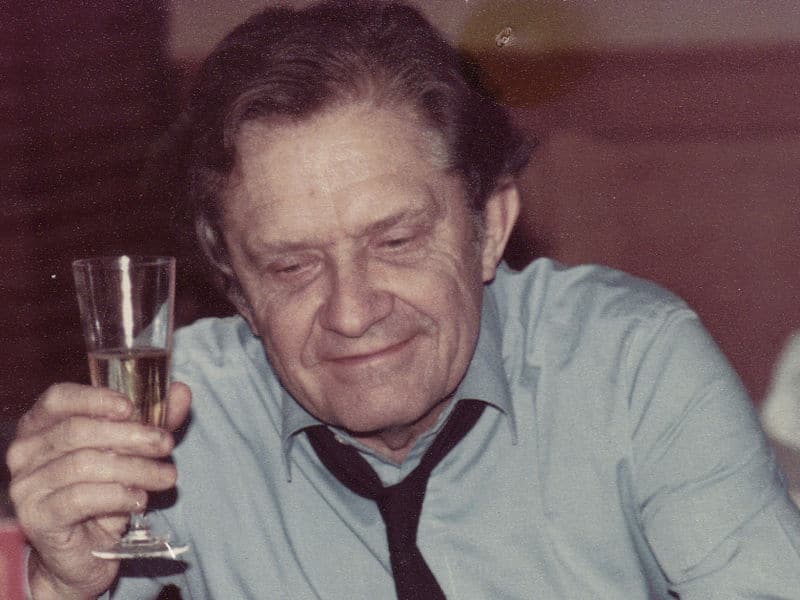 Speaking of Edith, Pierre Delanoë was one of several lyricists who worked with this famous voice. While Delanoë did not sing his own songs, he was the pen behind many of France’s favorite voices, including Gilbert Bécaud (with whom he did actually sing for a short time), Joe Dassin and Michel Sardou.

He was fairly vociferous about the sort of music he appreciated, saying in 2006 that he disliked rap music because it was “a form of expression for people incapable of making music.”

While Delanoë’s music isn’t quite as helpful as some others on this list for specific grammar points, you can definitely use it to help you approach French culture — we’ll get to that in a little bit. 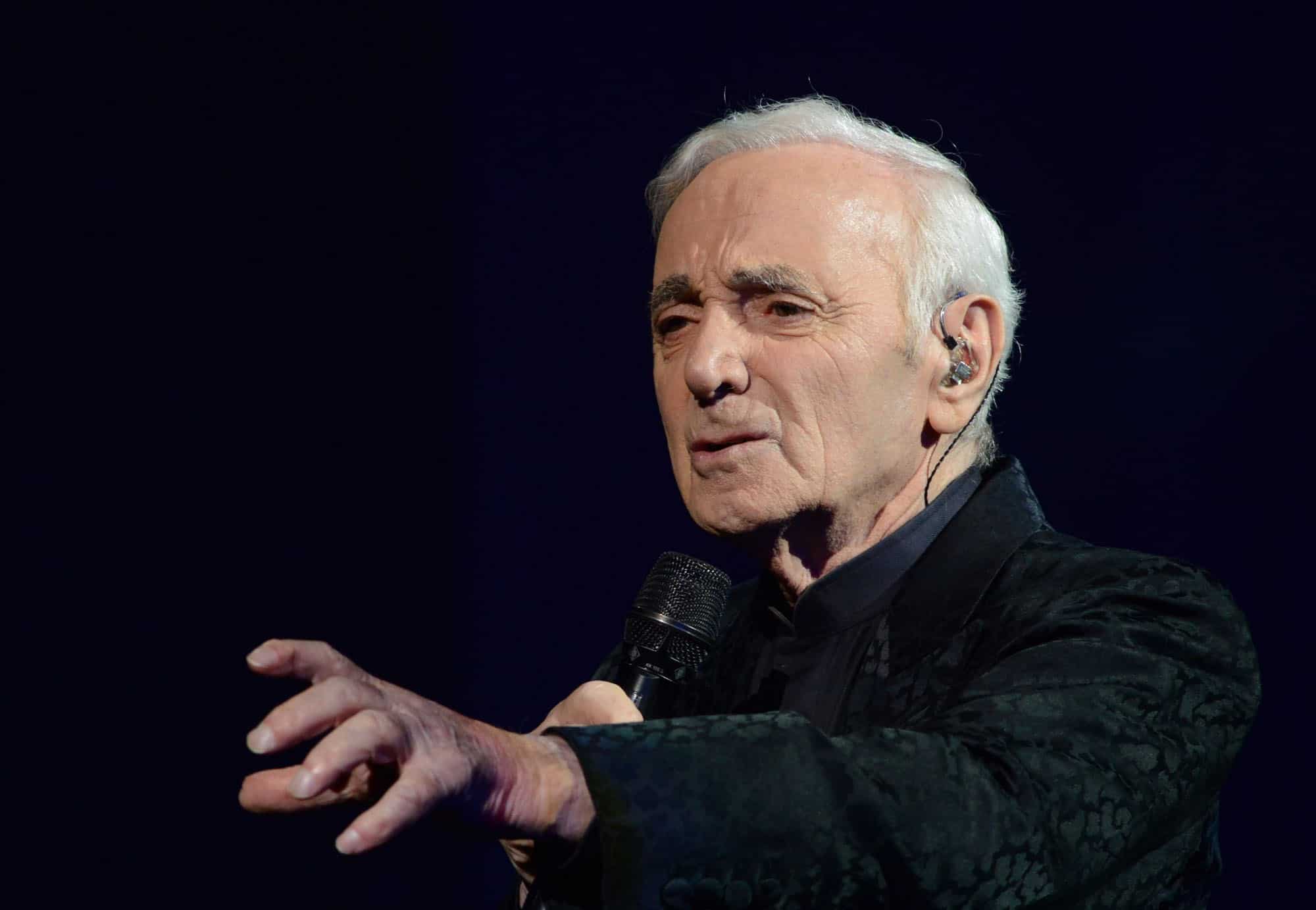 This Franco-Armenian singer-songwriter has been dubbed France’s Frank Sinatra — this should give you a good idea of the sorts of songs this crooner was so famous for.

Over his long career, he composed nearly 1,000 songs in several languages. These songs were filled with a variety of themes and melodies. After all that multilingual work, it’s no real surprise that later in his life he worked in international relations.

Use Charles Aznavour’s Je n’ai pas vu le temps passer to work on your passé composé and imparfait usage. It can be tricky to know when to use either of these forms. It’ll be much more fun than the exercises in your textbook!

Once you’ve mastered that, Aznavour can help with some more complex verb forms in French. In Il faut savoir, you’ll learn some more complex forms like il faut + infinitif (which expresses necessity or obligation) or malgré + noun (which means “in spite of”).

How French Lyrics Can Teach You Grammar

If you’re looking to enforce certain grammar points, these singers can help you quite a bit!

Of course, just listening won’t be enough. Here are a few ways that you can use these songs to study key grammar points:

How French Lyrics Can Teach You French Culture

Culturally speaking, many of these artists can grant you a glimpse of the world of French music. Jacques Brel, in particular, wrote many songs about his origins. He wrote Bruxelles, about the Belgian city of Brussels, and Le Plat Pays and Les Flamandes, about the Flemish. Brel always considered himself to be a Flemish singer who sang in French. Bearing in mind the clash between the French and Flemish portions of the Belgian population that continues even today, this idea is worth a closer look. If that’s interesting to you, Jacques Brel’s songs are a good jumping-off point.

Brel also offers a particularly interesting portrait of the elderly in Les Vieux. This song shows the way that old age brings us closer to death. Pierre Delanoë was inspired by this song to write his Les Vieux Mariés, a song that shows the ways in which this part of life can still bring happiness. Both songs show different elements of the French cultural approach to growing older, and when compared can offer some interesting insights.

Goldman wrote several songs that tell particularly complex stories. Né en 17 à Leidenstadt is interesting when delving into French post-World War II sentiment. Goldman, who has both Jewish and German origins, explores human nature in this song with a narrator who wonders if he would have acted differently in the period between the two World Wars had he been born in Germany in 1917. Both World Wars continue to have a heavy cultural presence in Europe, particularly in France, and this song is a great way to discover some of these sentiments and their complexity.

As you venture forth into the world of French music, feel free to go further than merely discovering these five singers. But be wary: often, modern French singers write lyrics that reflect the casual way that they speak in daily life. These lyrics are often grammatically incorrect, even if they do reflect the reality of the way that French is spoken today. While they’re useful for learning more modern expressions, be wary of using them to practice your grammar! It’s better to know correct French first and then gradually add in slangs and grammatical shortcuts.

If you’re still learning, try to stick with older singers. At least at the beginning, this is the way to go because the older singers will usually sing songs with lyrics in grammatically correct French. If you decide to study the songs of more modern singers, be sure to check that their grammar is correct before using them as a way to learn!

Either way you go, be sure to pop over to FluentU.

The French language video library is where we’ve stashed all our favorite French music videos for language learners. We’ve even tacked on interactive subtitles to help guide you through songs word-by-word.

Until next time, happy listening!