Clever Spanish students are using an innovative technique to master their language skills and stay abreast of what’s happening in the world.

Okay, so maybe that won’t pop up on the scroll bar of your favorite 24-hour news channel just yet, but it’s true—Spanish students can use a creative technique to learn the language that you may not have thought of yet: learning Spanish through the news.

Whether you get your news from Spanish news videos, Spanish podcasts or online Spanish radio, following the news can get you valuable Spanish listening practice, improve your vocabulary and increase your knowledge of the world around you.

But there’s one news source more captivating, challenging and timely than all the others: watching live news coverage in Spanish.

In the United States, we have plenty of news networks offering 24-hour live coverage. Whether you prefer CNN, MSNBC or Fox News, chances are you have a favorite news network that you go to when you need to know the details on the latest breaking news.

But there are plenty of other news networks all over the world, and many of these networks use Spanish. That means you can learn what’s what while improving your Spanish skills. Now that’s what we call multitasking!

Here’s all you need to know to get started!

Live news coverage has a lot to offer the ambitious Spanish student! Here are just a few benefits:

But luckily, if you’re struggling a little, you won’t be left without any support. Since news focuses on visual coverage, you can look at the images on screen to help you understand the story if there are any gaps in your vocabulary.

If you’re still struggling and finding things a bit too difficult to follow, you can start with FluentU’s authentic videos before diving into the world of live Spanish news.

Practice Spanish by Streaming Spanish News Live on These 6 Sites

While all of the following channels offer live TV, the vast majority also have prerecorded content. This means that if you miss your favorite program, you can watch clips or even whole episodes whenever it’s convenient for you! 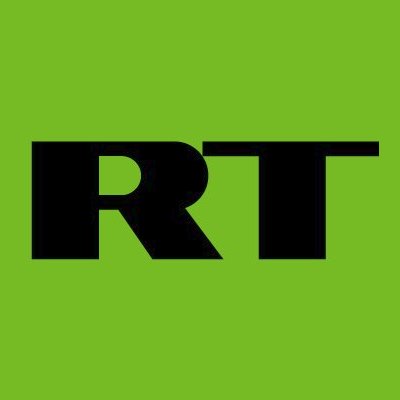 A Russian TV network broadcasting in Spanish and reporting from bureaus around the world—there’s definitely something appealing about that.

It’s important to note, however, that RT is funded by the government and is sometimes considered propaganda.

However, its live Spanish-language coverage definitely has its appeal for Spanish students.

The language used is decidedly diverse since journalists come from all over the world, including the United States, Spain, Argentina, Nicaragua and even some less expected countries, like Serbia. Because of this, you’ll be exposed to a wide array of accents; however, most of the speech is relatively slow and clear.

With RT en Español (RT in Spanish), you can watch online coverage 24 hours a day. Content frequently focuses on world news, but depending on the time of day, you might also find sports shows or in-depth specials on art, culture, politics and more. 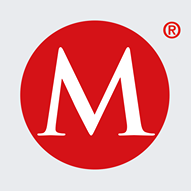 Programming varies throughout the day, but you’ll find a wide array of news related programs, including news analysis, special reports, interviews and coverage of weather, business, culture, sports and more.

The difficulty level of the speech varies by program. Some of the speech races at breakneck speeds, so it’ll definitely give your Spanish skills a workout, while other programs are slower and easier to follow. Regardless of what sort of program you’re watching, there are commercials throughout, which tend to be slower and simpler. 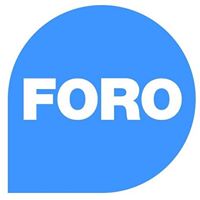 FOROtv is another 24-hour news network out of Mexico. You can stream it online, but you might also want to see if you already have access to it on your TV. Dish Network, DirecTV and several cable providers in the United States offer FOROtv, so you might already have it and not even know it.

Programs include commentary, analysis, sports coverage and more. While the language is fairly slow and clear, the sound mix is sometimes a little challenging. Loud background music can make it harder to understand what would otherwise be fairly simple. 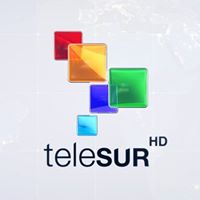 This channel is unique. Rather than being brought to you by a company or even single government, teleSUR is sponsored by the governments of several Latin American countries, including Bolivia, Cuba, Nicaragua, Uruguay and Venezuela. However, Venezuela is the primary sponsor, and teleSUR is headquartered there.

Programming varies throughout the day but frequently covers current news, interviews, sports coverage and analysis. A handy program guide at the bottom of the page will help you find when your favorite programs are airing.

The Spanish used here is one of the slowest and clearest you’re likely to find in live news coverage. Plus, it uses a general South American accent that will seem fairly neutral for students who learned Spanish in North American schools. 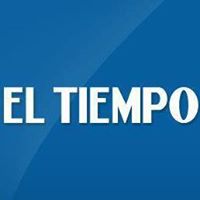 El Tiempo (The Time) is a Colombia-based TV network affiliated with the popular daily newspaper of the same name.

The channel offers news, opinion and analysis on topics including current events, technology, sports, entertainment and culture. You can watch live coverage online, including some pretty entertaining commercials and infomercials.

El Tiempo‘s Spanish tends to be slow and easy to follow. Since it uses a clear and relatively neutral Colombian accent, El Tiempo is particularly accessible for Spanish learners. 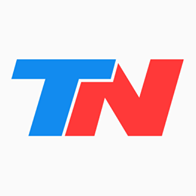 If you prefer your news from an Argentine perspective, you might want to check out TN, also known as Todo Noticias (All News).

This news channel covers politics, sports, music, science, technology, entertainment, weather and more. Scheduling varies, but if you miss something, you can watch clips on the website.

One uniquely awesome thing about TN is that you can also stream live on YouTube. This means that you might be able to stream directly to your TV through a Roku, Fire TV Stick, Apple TV or another streaming device. Now that’s convenient!

While the speech is not too fast and fairly clear, it might be challenging to students who are unfamiliar with Argentine accents.

So, if you want your improved Spanish skills to become breaking news, check out these six resources for watching Spanish news live. That’s all for today. Tune in next time!