Though it may seem daunting, reading is one of the best ways to improve your written German, as well as your vocabulary.

Even if you don’t understand absolutely everything you read, the process of looking up words and analyzing sentence structures is invaluable in pushing your German to the next level.

Moreover, if there is one thing that Germans are known for, it is their contributions to world literature.

There are thousands of amazing German texts just waiting to inspire you! In this post, I’ll share eight classics perfect for German language learners. 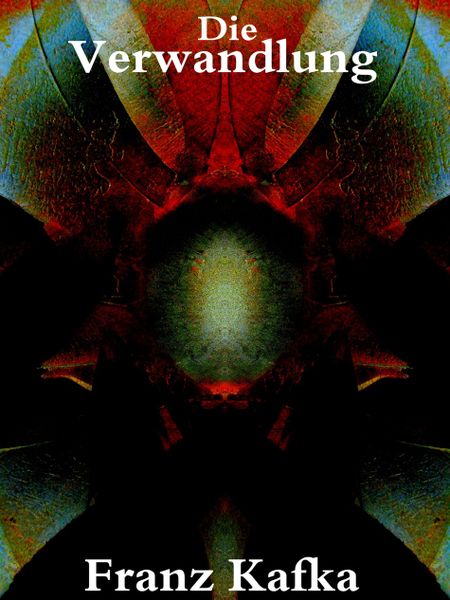 This text is perfect for those of you who are still skeptical about taking the plunge into German literature. First, you may have already read this text in your high school English class, which might make it easier to get through. Second, it is relatively short so you don’t have to be scared of a big commitment. Die Verwandlung tells the story of the salesman Gregor Samsa who one day wakes up to find himself transformed into a big, gruesome insect for not apparent reason. The novella focuses on how Gregor adjusts to his new life as a vermin and how his transformation affects his family.

Dealing with themes like alienation and the absurdity of life, this text is considered a seminal work of 20th century fiction and is a must-read for any German-language student. 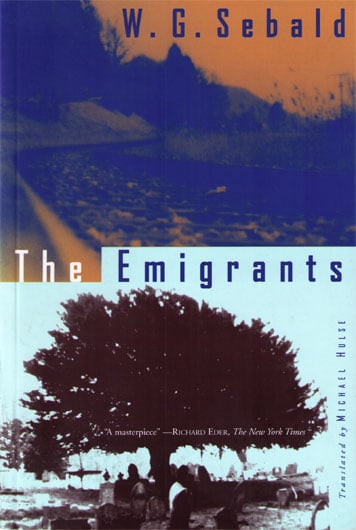 Another great text to ease yourself into the world of German literature is this collection of narratives which recount the narrator’s relationship with four different characters who are all German emigrants to either the US or England. Though not a text explicitly about the Holocaust, Sebald certainly focuses on the way that the lives of these emigrants were impacted by the tragic events of WWII. Full of powerful metaphors, the text asks us to consider what concepts like trauma, memory, and foreignness really mean.

Though it deals with a difficult subject matter, Sebald’s prose is relatively simple and straight-forward and a good challenge for a German student of intermediate-advanced level. 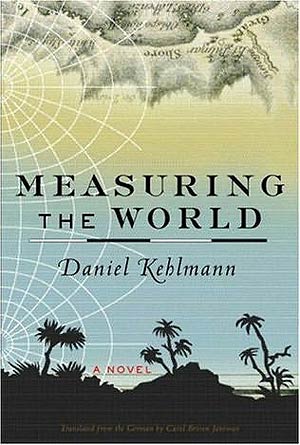 This bestselling comic novel is so popular that it was made into a movie in 2012. Through historical fiction, it tells the stories of Alexander von Humboldt and Carl Friedrich Gauss, scientists in the 19th century who were both interested in measuring the world. The novel explores the lives and personalities of these two historical figures as they pursued their interest through two very different approaches. While von Humboldt believed in exploring the world physically, Gauss had a much more “ivory tower” approach to his science.

The novel traces their adventures and their meetings and is a treat for history buffs and adventure-lovers alike. 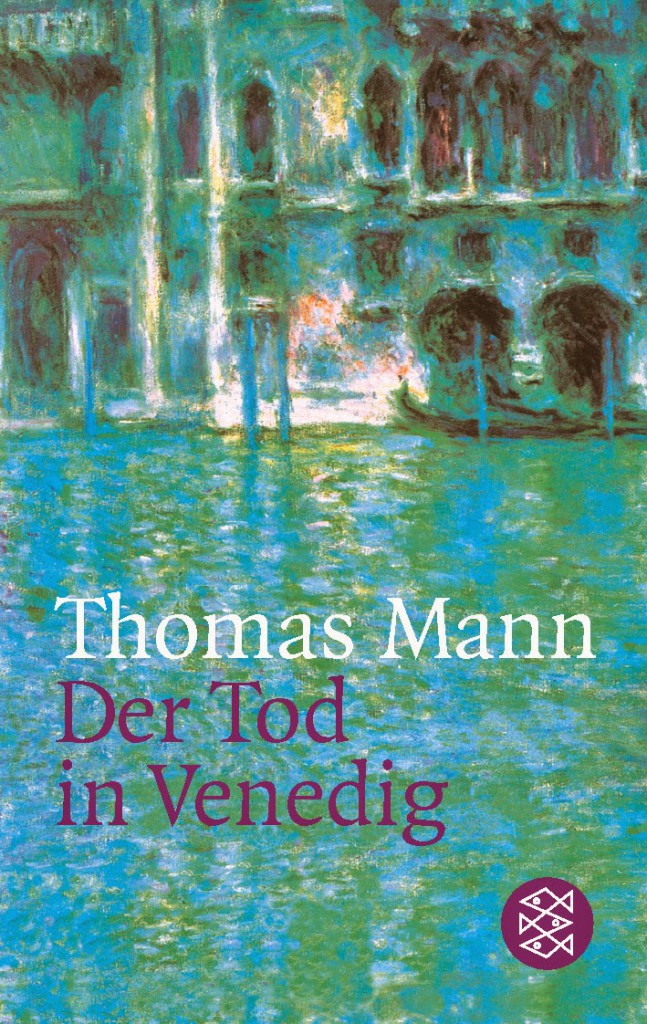 From one of the world’s most celebrated writers comes this popular novella about a writer named Gustav von Aschenbach who, looking for inspiration to cure his writer’s block, visits Venice. Aschenbach, who believes that a writer should resist passion and physical weakness, allows himself to be taken by the leisurely atmosphere of the Italian city. In this state, he sees a 14-year old Polish boy who is also visiting Venice and falls obsessively in love with him. Though he never has any interaction with the boy, his obsession ruins him and ultimately leads to his downfall.

Though one of the most important German texts of the 20th century, it is difficult and highly philosophical. Nevertheless, it is great for advanced German students who are ready for the challenge!

If you haven’t seen the 2008 film adaptation of this amazing novel, I highly recommend it. Plus, depending on your level of German, it might help you get through the text. Der Vorleser starts in 1958 when Michael, a 15-year old middle-class teenager, meets and falls in love with the elusive 38-year old working-class Hanna. Hanna, the dominant one in the relationship, makes Michael read to her during his visits when they are not having sex. A few months later, Hanna disappears and Michael is left feeling distraught at the sudden end of their relationship. Years later, when Michael is a law student, he asked to attend a Nazi war crimes trial where he finds out that Hanna is one of the accused. Hanna, who was an SS guard and is illiterate, would have weak prisoners read to her from books before sending them off to their death.

This heart-wrenching novel is one of the most popular in Germany today and deals with the difficult topic about the legacy of Nazism in contemporary Germany. 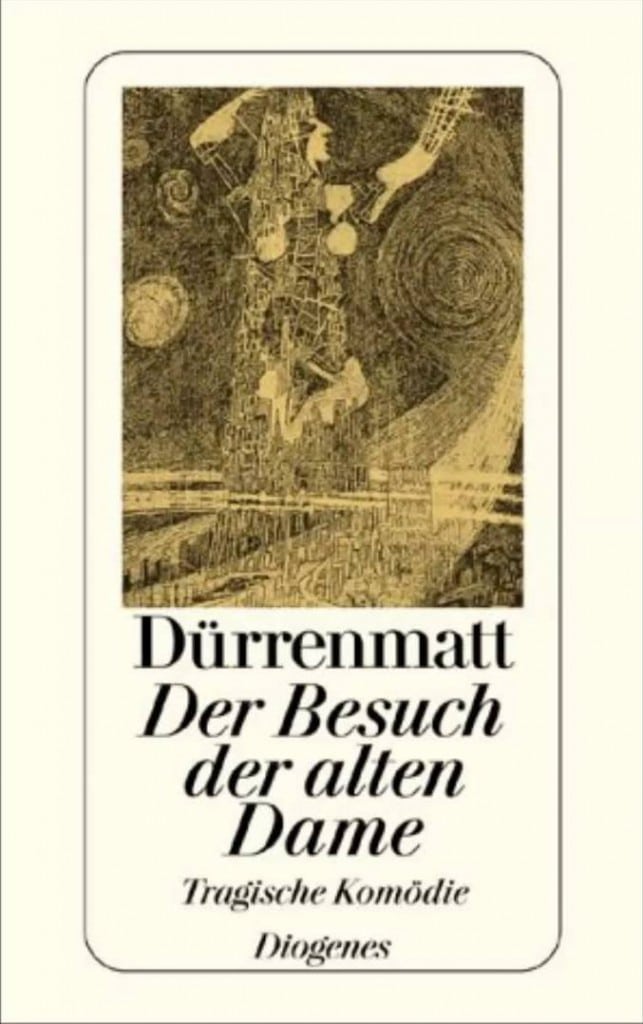 The billionaire Claire Zachanassian is due to arrive at her hometown of Güllen after many years of being away. Güllen, however, has fallen into economic troubles and the town anxiously awaits her arrival in the hopes that she may make a donation to lift them out of poverty. Alfred Ill, Claire’s former lover, is given the task of asking Claire for money for the town. Claire agrees to provide the town with the much-needed funds but reveals that her financial contribution is conditional upon someone murdering Alfred, who betrayed her in her youth. The plot revolves around Claire’s relationship with Alfred, as well as the town’s consideration of her morbid demand. Though a tragicomedy, this Swiss play tackles difficult questions like the buying of justice and how money can corrupt people.

Adapted for film and television, this popular play is perfect for intermediate-level German students. As you’re watching, you may come across new words, having an accurate definition and pronunciation is vital to learning these words. You can use an app to learn these new words. FluentU, for example, has a library of authentic German videos with subtitles that have on-demand contextual definitions and review quizzes that adapt to your understanding of each word. 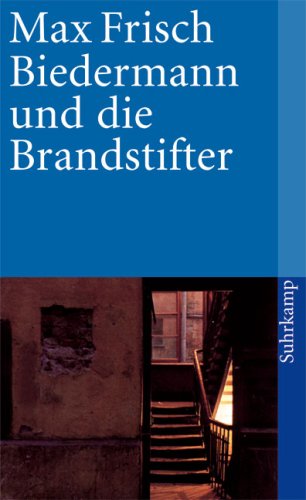 This play by the famed Swiss writer Max Frisch is a dark comedy about a town that is falling victim to frequent arsonist attacks. The arsonists disguise themselves as salesmen, talk their way into people’s homes, set themselves up in people’s attics, and subsequently burn down the houses. The text focuses on the experience of Biedermann, a businessman who doesn’t believe that this can happen to him, with these arsonists and how he ultimately becomes a victim of this same phenomenon. Written shortly after WWII, the arsonists are largely seen as metaphor for the Nazis and the way they were able to infiltrate people’s homes and moralities.

A relatively easy text to get through, Biedermann und die Brandstifter is a great introduction to Max Frisch for intermediate-level German students! 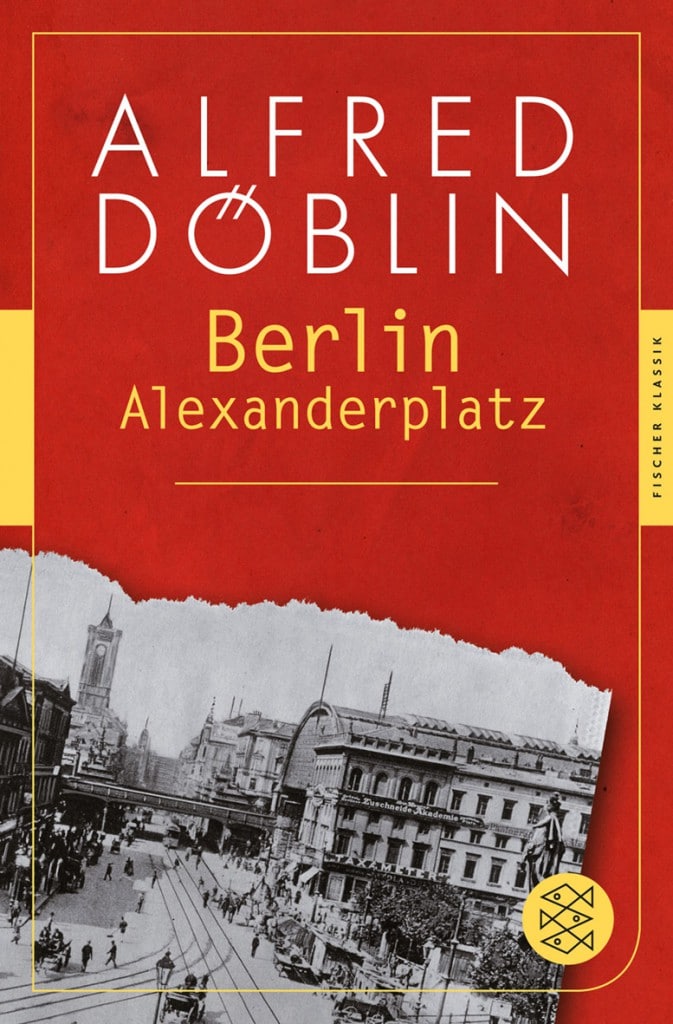 For advanced German students looking for a serious challenge, there is no better novel to tackle than Berlin Alexanderplatz. Considered one of the most important texts written during the Weimar Republic, this book tells the story of Franz Biberkopf, an ex-convict recently released from prison, and his experience with misery, disorientation, murder, and crime in the German capital in the 1920s. Often compared to James Joyce, Alfred Döblin’s innovative style includes the use of multiple points of view, as well as references to popular songs, signs, subway stations, and newspaper headlines, to create a collage of the burgeoning metropolis that was Berlin at the time.

If you’re apprehensive about picking up this undoubtedly difficult text, you can stream Rainer Werner Fassbinder’s TV adaptation of Berlin Alexanderplatz as an introduction. It is sure to make you want to pick up Döblin’s text!