Every language has its own set of proverbs and quotes—time-honored nuggets of wisdom that pass on knowledge from generation to generation.

They can be really beneficial for language learners, too, as they highlight linguistic quirks and both the similarities and differences between languages.

Germans have plenty of wise little expressions that won’t just make you sound smarter, but will also give you some insights into German language and culture.

Try dropping these quotes into conversation and watch the benefits unfold! 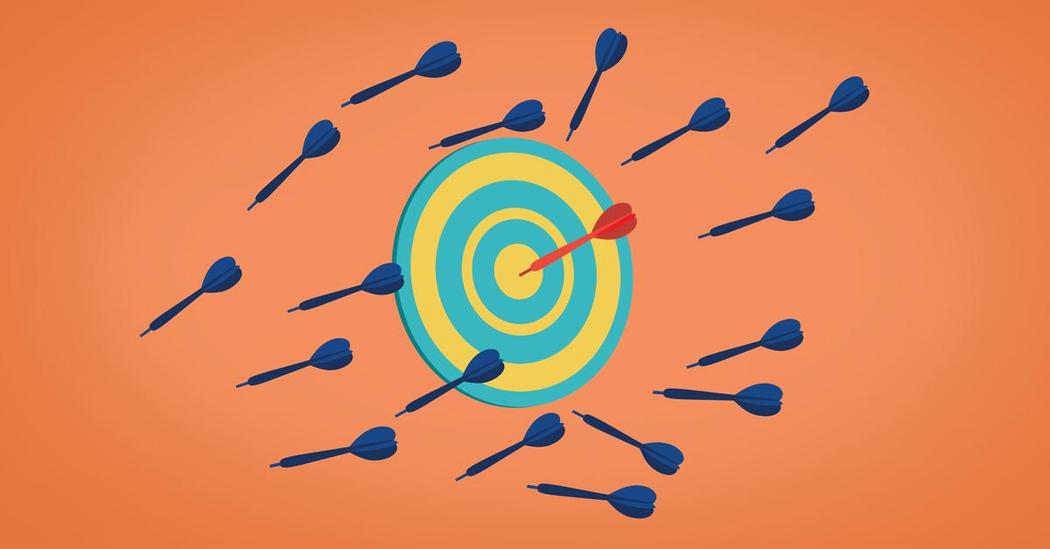 If you translate Übung macht den Meister literally, you’ll get “practice makes the master.” Of course, that makes no sense in English, and our nearest translation is “practice makes perfect.”

So, take some inspiration for your German studies. The more you practice your grammar and vocabulary, the sooner you’ll become fluent. If you’re already using the FluentU language learning program, you can make use of the progress features to stay on track—for example, you might try setting a goal to study 3 minutes per day and challenging yourself to keep your daily streak going as long as possible. 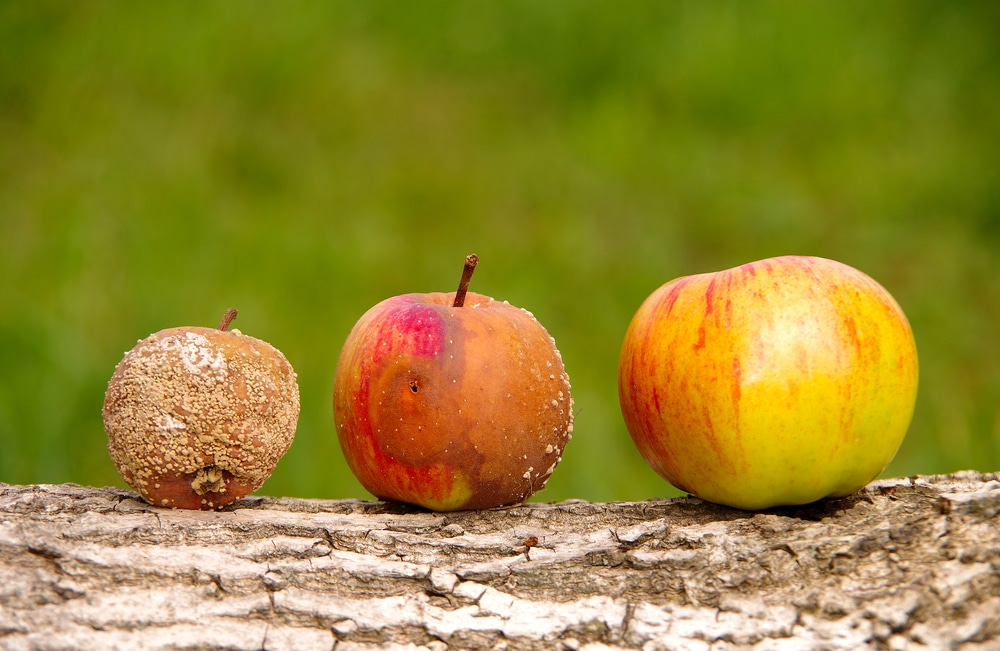 The best English equivalent, though, is “early ripe, early rotten.”

This expression is often applied to children, as it’s thought that someone with many talents early on in their childhood doesn’t hold onto them for long as they grow up. 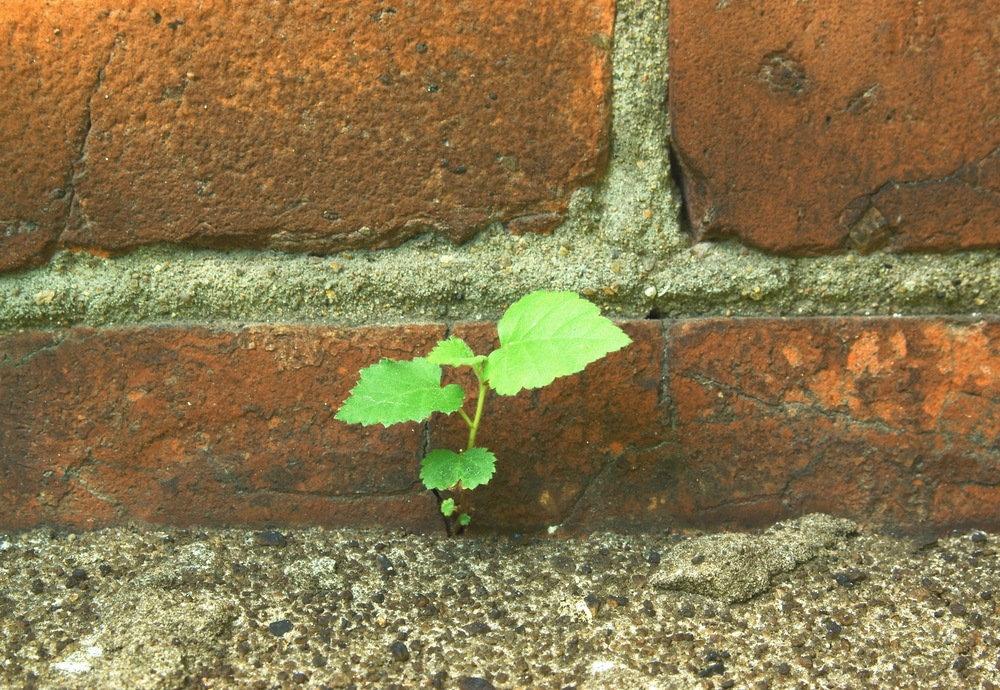 When you translate this phrase literally, you get “only the strong come into the garden.”

It basically means only the strongest survive—I’m not really sure what exactly is going on in the garden, but it seems you have to be tough to make it!

4. Alles hat ein Ende, nur die Wurst hat zwei (Everything has an end, only the sausage has two) 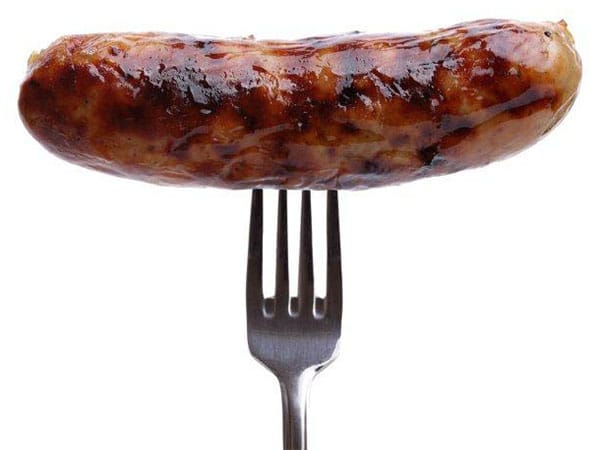 Did you know that German has a lot of proverbs and sayings that revolve around sausages? It’s true! The Germans love a good wurst (sausage) so much that they can’t help but write proverbs about them.

This one is easy to understand as it’s quite literal—everything has an end, no matter how long something takes. However, that’s not the case for the good old sausage! 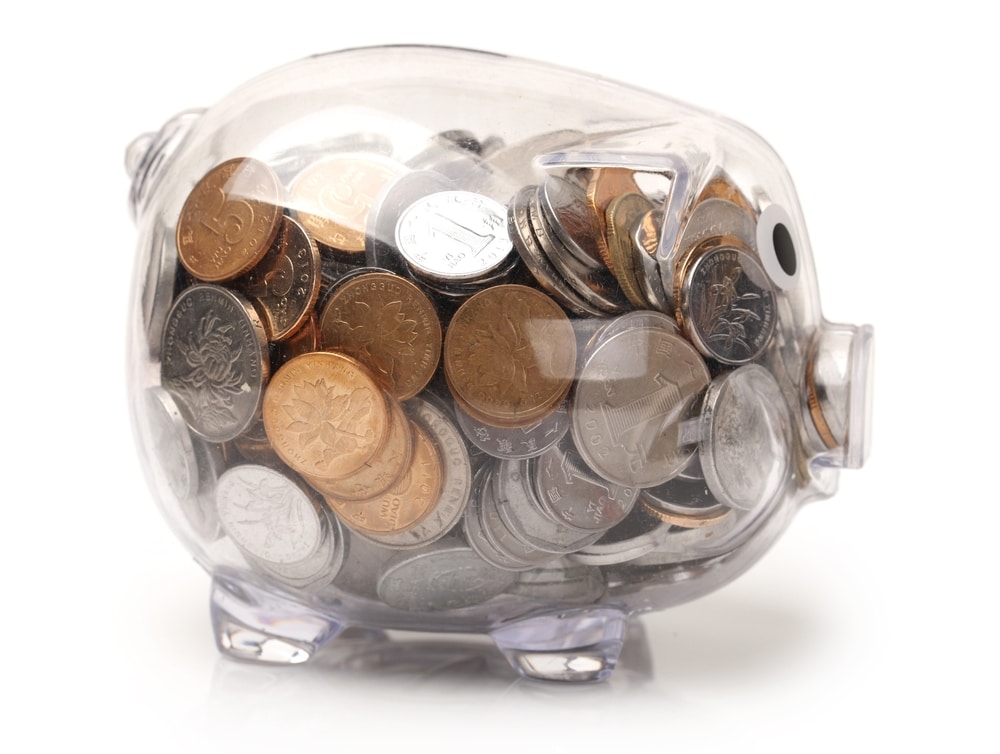 If you translate this quote literally, you get “small animals also produce dung.”

That might not paint such a pretty picture, but it does have a meaningful message behind it: small amounts always add up to something bigger.

So, don’t give up on your German studies, even if it feels like you’re inching along! As this piece of German wisdom indicates, it’s a good idea to keep working on something even if you only do it bit by bit.

6. Das Leben ist kein Ponyhof (You can’t always get what you want) 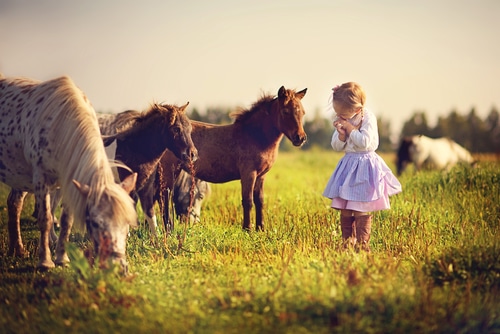 This is another animal-themed wisdom quote as it literally translates to “life isn’t a pony farm.”

It basically means that you can’t live like a pony at a pony farm and have your every whim taken care of.

In other words, you can’t always get what you want! 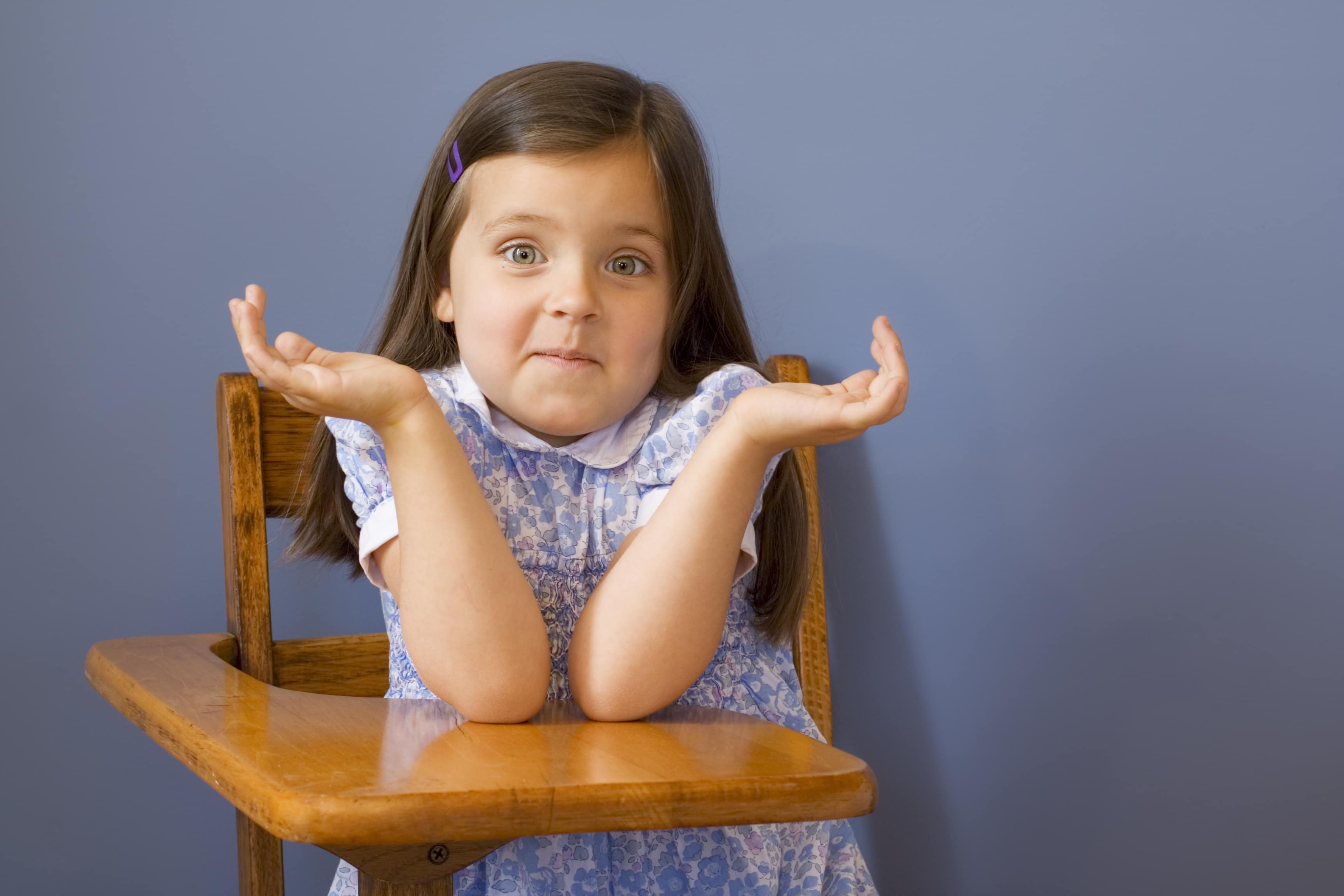 This phrase can be used to describe certain groups of people who are much more likely to be open and honest about a situation, for better or for worse. Children are the worst at keeping secrets and drunks are often a little loose-tongued too… while the rest of us know how to lie when we want to. 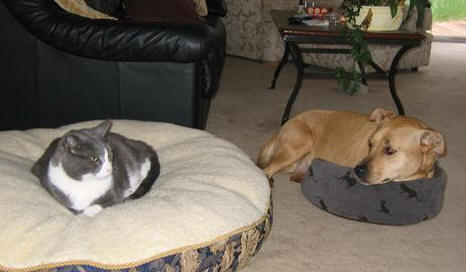 In English, we have the proverb “if you give an inch, they’ll take a mile.” That’s what this German wisdom quote equates to, but if we were to literally translate it, we’d get “if you give the devil your little finger, he’ll take the whole hand.”

Simply put, it means that people can take advantage of you if you let them. 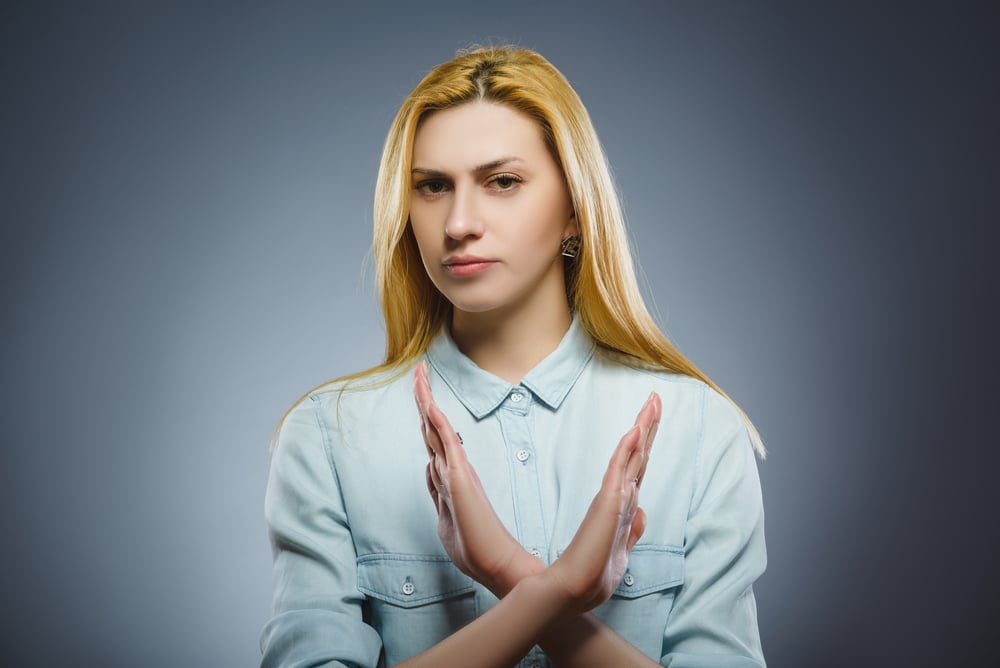 This one doesn’t make much sense when we translate it directly, as it means “close the lid, the monkey is dead.” It raises a lot of questions about that poor monkey.

The English version doesn’t have such dark connotations, thankfully. We’d simply say, “let’s end this” or even “end of story.” And no monkey gets hurt in the process! 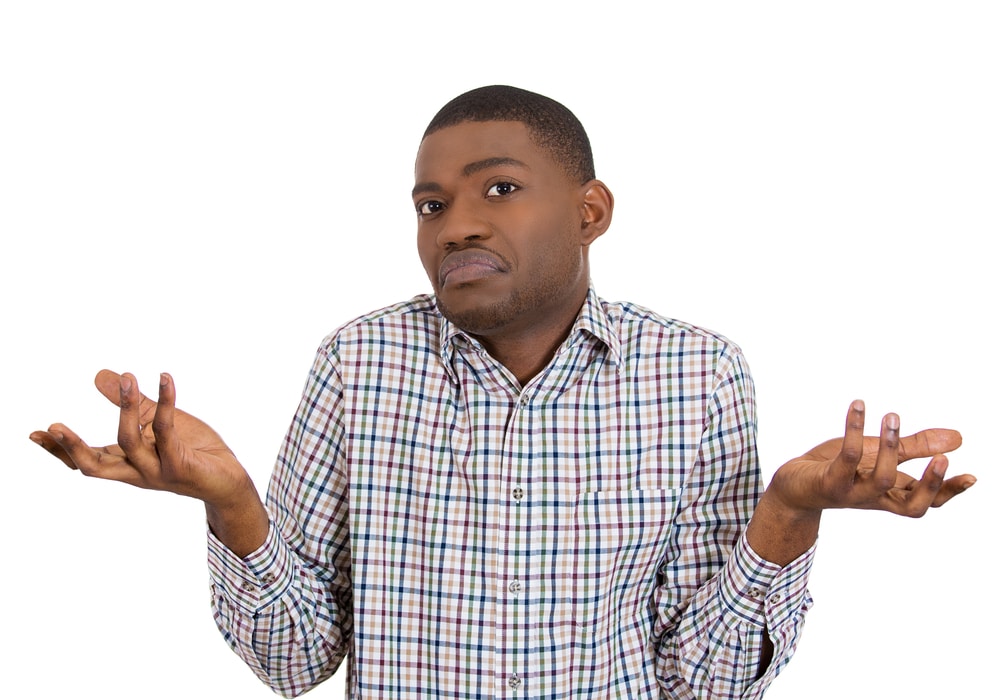 We’ve all heard people say “what you don’t know can’t hurt you,” which is how we’d usually translate this expression.

But have you ever heard it in German? Was ich nicht weiss, macht mich nicht heiss literally translates to “what I don’t know doesn’t make me hot.”

You can think about that in terms of the English phrase “hot and bothered,” relating to frustration or being flustered. 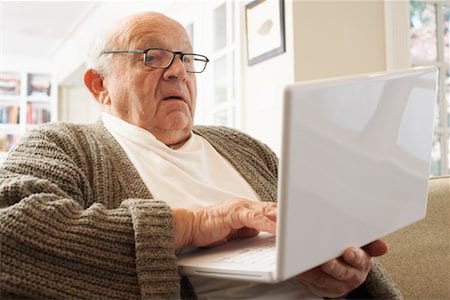 This is such a cute saying—if you translate it straight, you get “what little Hans doesn’t learn, adult Hans will never know.”

It’s basically our version of “you can’t teach an old dogs new tricks,” but with humans! You should take particular note of the word Hänschen (little Hans) in this sentence. It’s in the diminutive form, which is often used for children’s names. 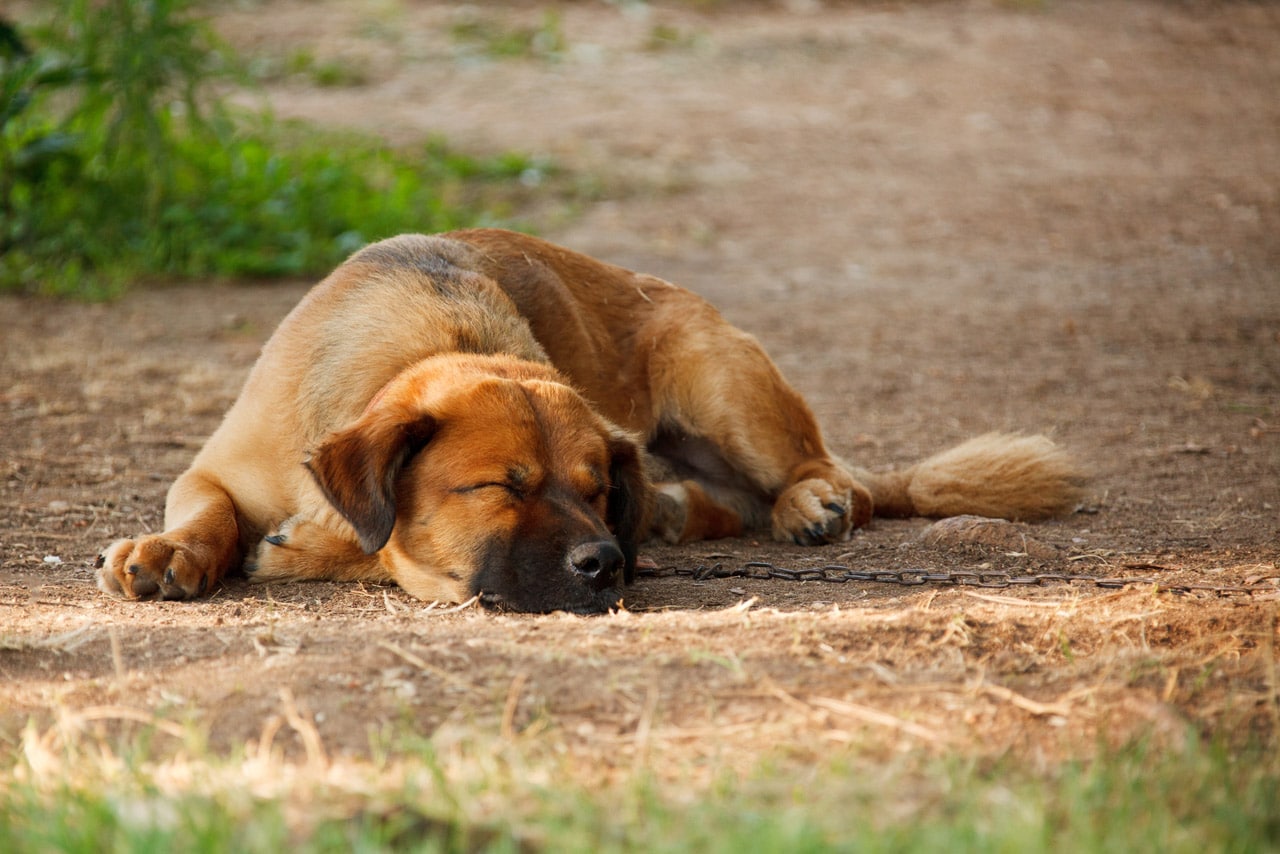 This German expression warns you, “don’t poke around in the beehive.” But it equates to another one of our dog-themed proverbs in English. We’d say, “let sleeping dogs lie.”

You don’t want to bother the bees or the sleeping dogs. Who knows what they’ll do if you disturb them!

13. Wo sich die Füchse gute Nacht sagen (The back of beyond)

Do you know “where the foxes say good night?” Because that’s what wo sich die Füchse gute Nacht sagen translates to.

Well, we have the answer in U.K. English. The British idiom for a highly remote place, “the back of beyond,” would be an equivalent for this quote. Seen any foxes out there lately?

14. Besser ein Spatz in der Hand, als eine Taube auf dem Dach (A bird in the hand is worth two in the bush) 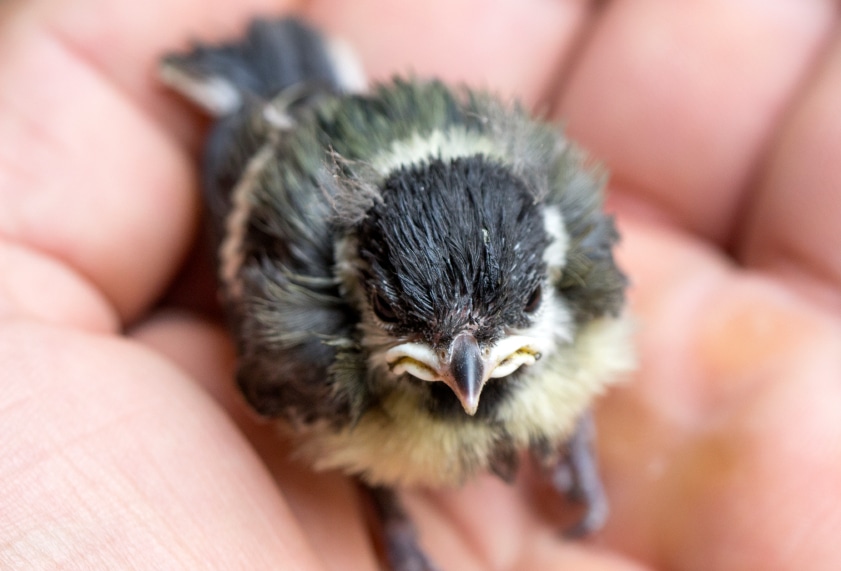 You’ll have certainly heard the English proverb, “a bird in the hand is worth two in the bush.” Well, it’s pretty similar in German.

Besser ein Spatz in der Hand, als eine Taube auf dem Dach actually translates to “a sparrow in the hand is better than a pigeon on the roof.” The Germans just specify which birds they’re talking about in their quote.

15. Arbeit ist die beste Jacke (The best way to warm yourself up is by doing something useful) 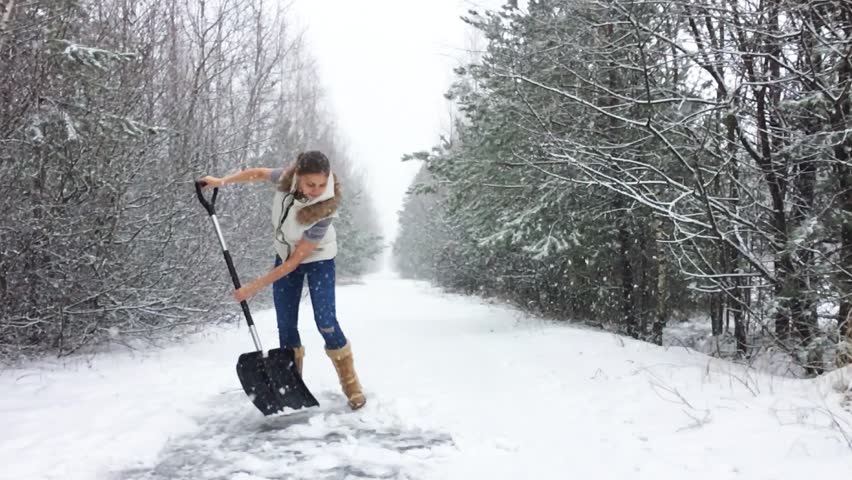 The Germans will tell you that “work is the best jacket.” And we’d agree as our version of this wisdom quote is “the best way to warm yourself up is by doing something useful.”

Feeling cold? Maybe you should try to warm yourself up by learning some German vocabulary!

So, next time you’re chatting in German, you should try and throw in some of these wisdom quotes. You’ll sound wise as well as fluent!


Laura Harker is a freelance writer based in North Yorkshire, U.K.