Automated grammar checkers are obviously not ever going to replace the advice and corrections of a native speaker.

But automated checkers can still be a very useful tool, as long as you understand how they operate and don’t rely on them too heavily. You can run your texts through them quickly, and they may save you from a few errors.

In this post, we’ll look at the best free Spanish grammar checkers you can find online and who they’re best for. We’ll also look at what their strengths and limitations are, so that you can get the most out of them as you continue to perfect your Spanish writing. 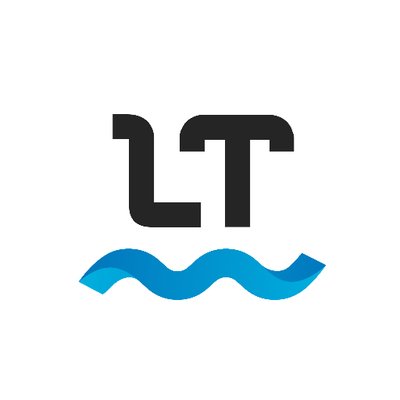 This is the automatic grammar checker that I’d recommend for most Spanish learners, as long as you have at least a fair understanding of grammar terms in Spanish, which is the language of the explanations.

Here’s what you should know about this tool: 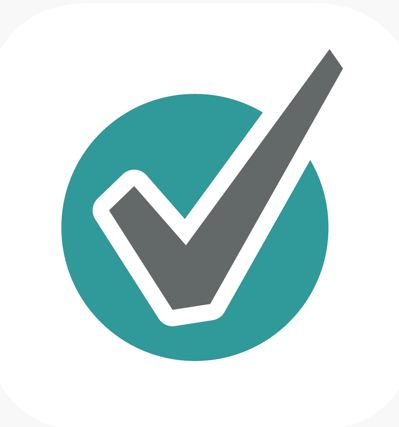 While this grammar checker erroneously flagged more issues and made more suggestions that were incorrect than LanguageTool, it did correctly flag some issues that LanguageTool missed, and so may be best for checking certain areas of grammar.

Another advantage is that its explanations are available in English, which could make this a more useful tool for some learners. (This option is available automatically if you’re in an English-speaking country; if you’re living or studying in a Spanish-speaking country, you’ll have to change the language by scrolling down to the very bottom right and clicking on the teeny English button.)

Here’s what you should know about SpanishChecker: 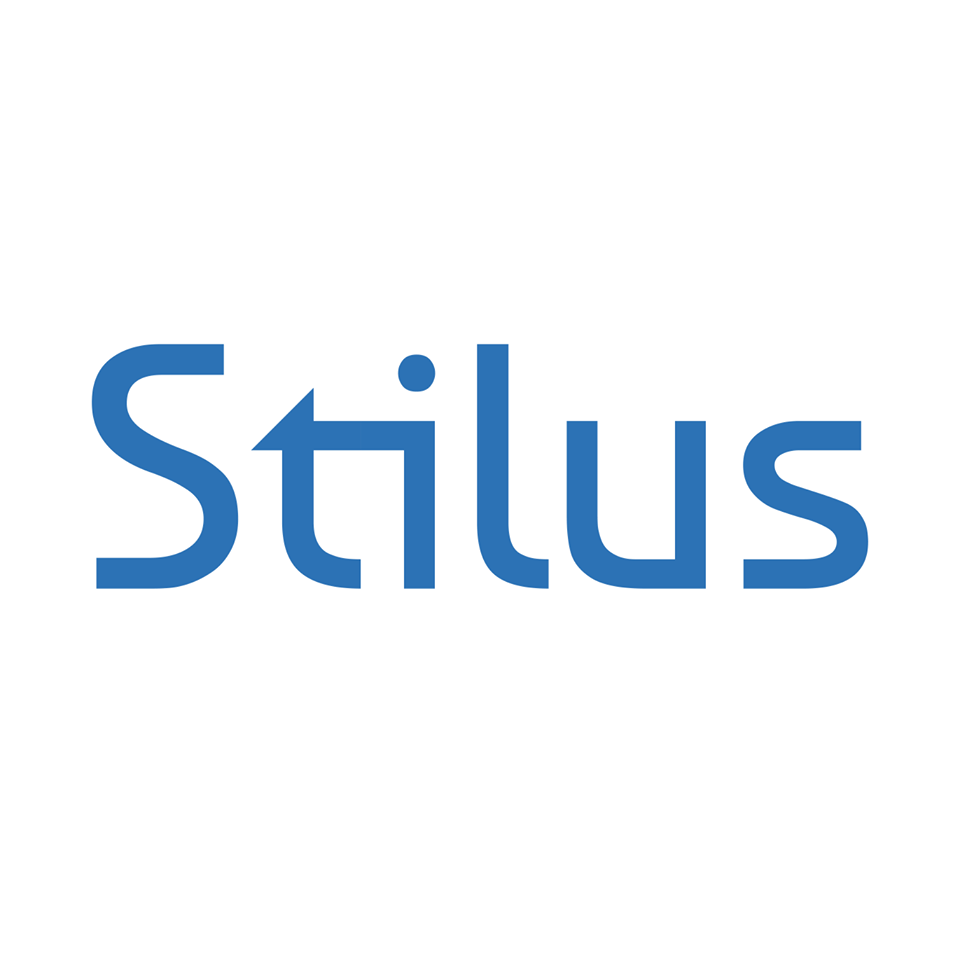 My Stilus offers some cool features for Spanish grammar checking. It checks not just grammar, but spelling as well as style. So if you’ve got some written material and want to be sure it’s on track for all three points, this is a slick site to use.

The resource was a breeze to use. I just did a quick copy and paste and received instant feedback. It caught most of my intentional mistakes, including several misspelled words. However, I also tried finding a sample paragraph with errors and it had a bit more trouble with these. I’ll break down my findings, and the program’s features, below. 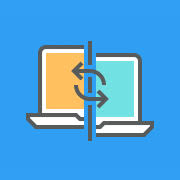 Plagly is a site that many of you might already be familiar with as a site to check for plagiarism. Good news, though—they also check written pieces for Spanish language learners!

This is a simple copy-and-paste maneuver and most misspellings are easily detected.

Let’s take a peek at its features and the pros and cons:

The Human Grammar Checkers on Lang-8 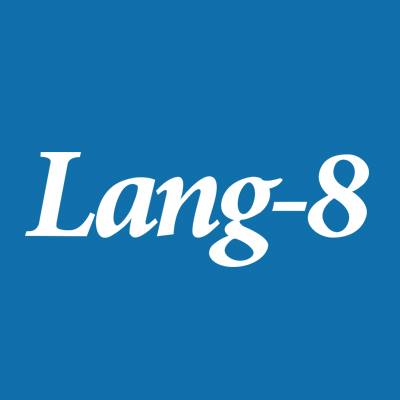 I realize you might not have a friend who is a professional editor to turn to, but all learners can check over their Spanish texts for free with native speakers on the site Lang-8.

This obviously takes a bit more time, and the site is set up to encourage you to reciprocate by correcting others’ texts in your native language.

For the purposes of comparison, I submitted the same text that I used with the automatic checkers to the site, and corrected a few others’ texts in English.

Within about 24 hours, I received a correction from a user. He missed some errors, like my misspelling of the famous street Ramblas in Barcelona. But his corrections for gender, prepositions and general flow were, of course, much better than any of the automated grammar checkers.

In my experience with the site, users tend to be a bit conservative with their corrections. They will point out obvious errors, but they might not make your Spanish flow well or even sound like something that a native speaker would say.

The level of writing skill of native Spanish speakers varies widely, and you also don’t know where your checker comes from. In my case, I wanted to write in European Spanish, but the checker used words and constructions more common to Latin America.

One of the things that the site does to help address these problems is to let you get corrections from more than one person, and compare them as you would second opinions from a doctor. This can be confusing too, but is often useful. In order to get more corrections, you can gain points by correcting lots of others’ texts, or by signing up for a paid account.

The site also has a social feature that allows you to friend other users, and these personal connections can help you develop relationships and people to count on as you move forward in your writing in Spanish. It’s not uncommon to make appointments with other users to talk over Skype, for example.

The verdict? LanguageTool is currently the best free online Spanish grammar checker for those who can understand explanations in Spanish. SpanishChecker may be better for beginners and useful for intermediate Spanish learners, as the interface and explanations are in English. My Stilus is good in a pinch if you want to do a quick check of writing that you know is mostly correct. Plagly is a good option if you’re fine with potentially making an investment, and is very user friendly.

And, of course, the very best was getting a native speaker to check your text on Lang-8.

Automated tools for grammar checking may be limited, but they can be very helpful for catching some things, and exchanges with humans can help you with the rest.

Of course, the goal should be to improve your grammar so you don’t need tools like these as frequently. Some great ways to do that are to use a vocab/grammar driller like Duolingo, a more traditionally-styled app like Busuu, or a virtual immersion program like FluentU.

I hope that this gives you a great base to move forward as you continue to work on your Spanish writing, whether it’s for concrete tasks like mine, just for language learning or for the pleasure of writing itself.