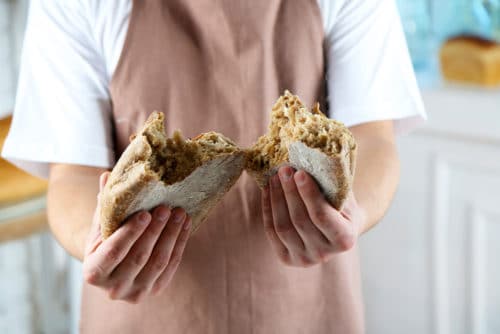 I remember when a friend of mine, just starting out in Spanish, told a Venezuelan bread shop owner, “quieres pan.”

He said, “you want bread,” to a man who clearly had plenty of bread already.

He’s hardly the only Spanish learner to struggle with the language’s verbs and conjugation rules. After all, it can be pretty overwhelming; Spanish has at least 14 verb tenses, and therefore around 84 forms of each verb.

Of course, many of these conjugations have clear patterns that make memorizing them not as hard as you might think. But then again… all the irregular Spanish verbs can really mess that up, as they’re the ones that don’t follow the rules.

With all these complexities, it can be incredibly helpful to find some effective, convenient verb tools for memorizing and mastering Spanish conjugation.

And if you’ve got a smartphone, you’re already just a few taps away from these tools.

Whether you’re a beginner just getting familiar with Spanish verbs or a more advanced learner looking for extra practice, we’ll show you how to find the best conjugation apps, plus eight awesome ones you can download right now.

Features to Look for in Spanish Conjugation Apps

Not all conjugation apps are equally useful. Here are some of the features to check for when you’re downloading a new one:

For more advanced learners who have their vocabulary down pat, but need help with remembering different verb forms, the feature may be less important. However, my experience is that we tend to master the conjugations before learning all the verbs.

8 Spanish Conjugation Apps That’ll Transform How You Do Verbs

Now that you know how to browse for conjugation apps, here are some great ones to get you started! The first five apps on this list are totally free, while the last three are affordable.

And to see these conjugated verbs in context, you’ll want to head over to FluentU.

Lingasorb has a beautiful, modern interface. Paying for a “pro” version unlocks further audio, including slow audio for all verbs and their conjugations, and it gets rid of ads. It’s available as an iOS or Android app and is among the apps with the highest number of verbs available. 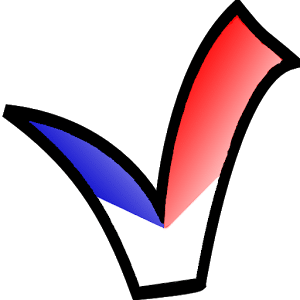 Whether for practice or to quickly look something up, the lovely thing about this app is that you can first select the verbs you’re interested in, then select which verb tenses for them that you would like conjugated.

Design-wise, this app is fairly basic, and though it includes irregular verbs, it only includes the most common ones and the most common tenses. A paid version increases the number of verbs you have access to. The app is designed for Android. 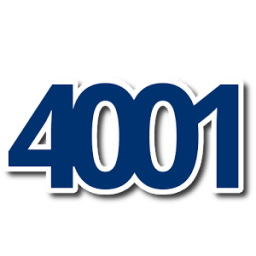 This app keeps it simple, with no games or verb lists or other bells and whistles, but on the other side of things—it has more verbs. Reviewers have noted however that a few common verbs are missing. 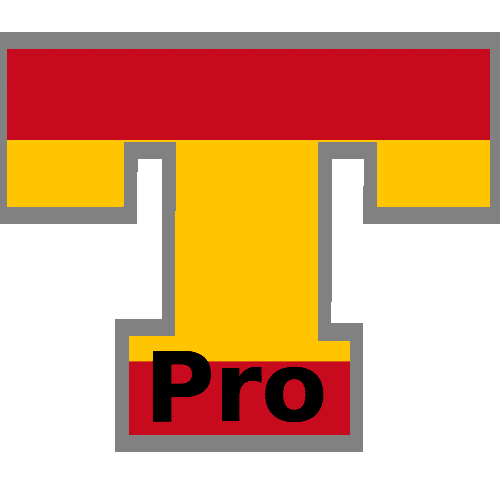 More of a study aid that helps you drill conjugations, Spanish Verb Trainer can also be used to look up words. The quiz function has a basic but usable design, where you’re told a verb and tense and pronoun to conjugate it to; then you tap your phone to see the answer.

You can choose drills built off of verbs, tenses or pronouns, and you can save the drills that you want to go back to. The paid version includes more verbs and tenses, and the audio quality is low for this app. 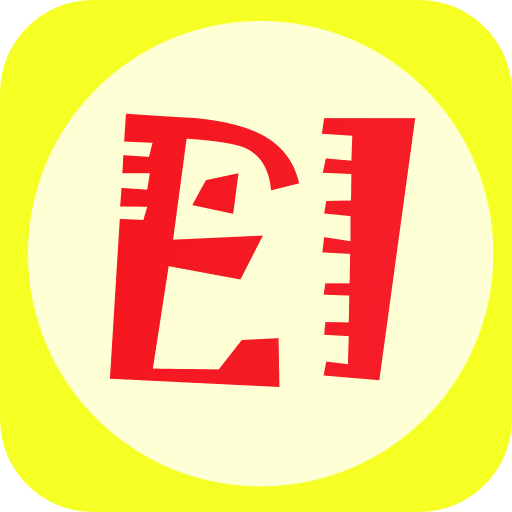 This is a really simple but functional app that has a website version as well. For the app or the website, just type in a verb and it’ll give you all conjugations, laid out in a neat table. When you start to type in a verb, it’ll suggest the most common verbs that start like that, helping you with spelling. 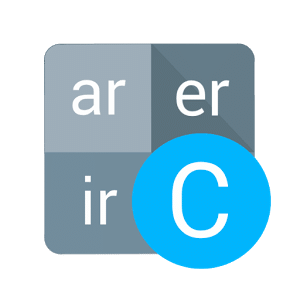 This app is unique in that its mini lessons include explanations of what the different tenses mean, or how they’re used, and users can access the explanations directly while conjugating. Though you can actually get a free version of this app, for $0.99 you can get a clean version without any ads.

At around $3, this app is aimed at teenagers. It has a fun chalkboard-like design, and the quiz is smooth: swipe to view answers, and then all conjugations. The speech recognition feature lets you say a conjugation and the app tells you if you got it right. 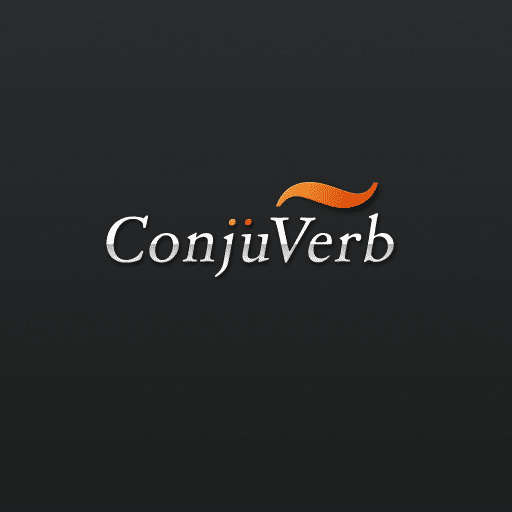 Conjuverb stands out primarily for its number of verbs and its high reviews, as well as its flashcard function, which allows you to choose from recently viewed verbs, favorite verbs, top lists and custom lists. The apps costs $0.99 and is available on iOS.

There are a lot of functional and fun conjugation apps out there that can help you navigate the complex, overwhelming journey through Spanish verbs. But be sure to combine these apps with other kinds of learning, like immersion and speaking practice. You can also combine them with other apps, such as full Spanish courses, vocabulary games and travel phrasebook apps.

Tamara Pearson is a journalist, teacher and language lover who has lived in Bolivia, Ecuador, Venezuela and now Mexico. She is also the author of “The Butterfly Prison”.