The Complete Guide to Spanish Colors

What were the first words you learned in Spanish?

I’d guess that some of them were colors!

It’s not hard to see why—color words are essential for lots of tasks, from writing creatively and understanding poetry, to indicating objects and expressing likes and dislikes.

This article will show you some of the most common Spanish color words, as well as the most important rules for using them!

Spanish Colors That Change with Gender

How to Use Spanish Colors: Grammar Rules 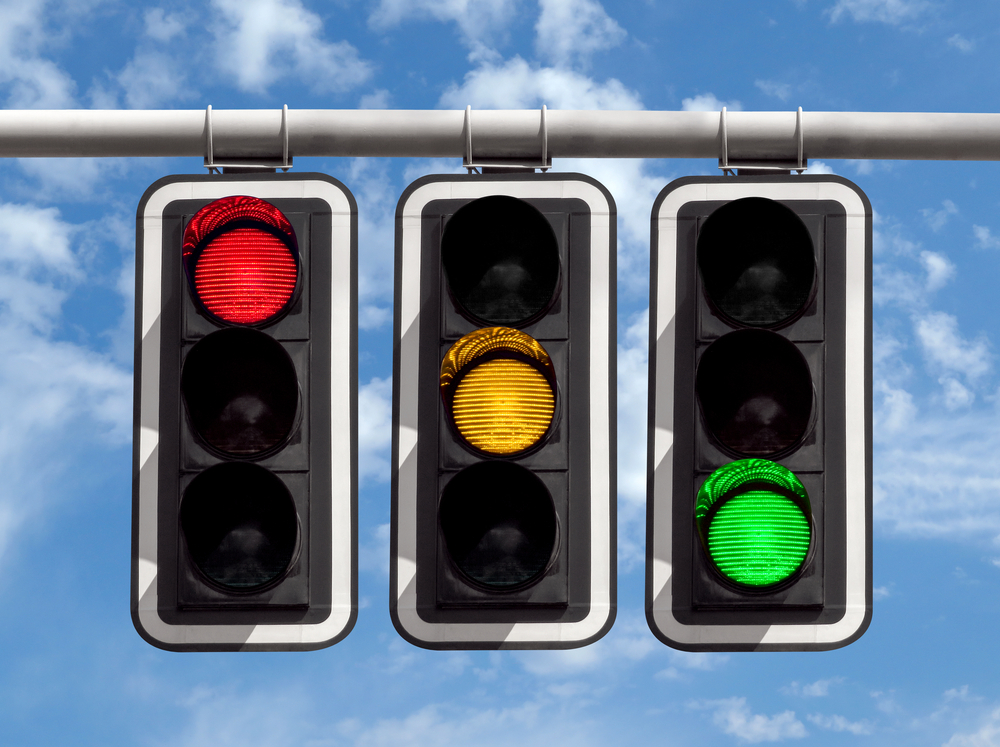 There are a few things to remember when it comes to the grammar behind Spanish color. Read the rules below and you’ll be well on your way to using Spanish colors with ease.

Like the vast majority of Spanish adjectives, the color words go after the noun that they describe. For example, to say “the blue car,” you would say el coche azul—which literally translates to “the car blue.”

2. Watch out for number and gender.

When using the color words as adjectives, you must make the colors agree with the number and gender of the noun.

For example, el sofá (the sofa) is a singular, masculine noun. Las actrices (the actresses) is a plural, feminine noun.

As with all Spanish adjectives, you must make sure that you make the color words agree with the noun they describe.

3. A color that doesn’t end in o won’t change its spelling

We talked about how you must make sure that colors agree with the noun they are describing. Generally, this involves switching the final letter from an o to an a.

This rule doesn’t always apply as any color that doesn’t end in an o won’t change its spelling.

Some examples are verde (green), azul (blue) and naranja (orange).

4. You may use ser or estar with color

When describing what color something is, such as in a sentence like “the phone is black,” you almost always use the verb ser.

The verb estar (to be) generally refers to temporary states of being. There are rare cases in which you might need to use estar to describe the color of something.

5. Use “de color” to simplify things

Another way to describe color in Spanish is to say that something is de color _______ (The color _______). With this construction, you’ll always use the masculine, singular version of the color—regardless of the noun!

When writing or speaking in Spanish, whenever you have the combination noun + color + adjective/noun, you need to remember that the color and the adjective/noun parts get “locked in.”

This means that no matter what gender or number the main noun is, the color and the adjective/noun will remain in the masculine singular form!

The most commonly used color modifiers in Spanish are the adjectives claro (light) and oscuro (dark):

Because of the locked-in rule, both color and adjective become invariable, so no matter the gender or number of the noun, they will remain the same:

Colors can also act as nouns as well as an adjective.

When a color functions as a noun, it will always be masculine, no matter what!

Finally, if you have a color acting as a noun followed by a noun (like in some of the “locked in” color examples), the color can have a plural form, but the noun/adjective will always remain in its basic form:

No me gustan los azules marino. (I don’t like navy blues.)

The Spanish colors are simple to learn and use, once you get the hang of the rules.

And they really do change your ability to express yourself in Spanish, whether it be in a supermarket or in a poetry workshop.

So, go forth and add color to your Spanish, and to the world around you!