The internet: It has the power to make silly videos go viral, to spread celebrity gossip within a matter of minutes and lets us chat with people on the other side of the world.

Whether you’ve realized it or not, the internet today plays a major role in the development of languages.

No language is safe from the world of social media.

So if you’re learning Japanese, why not sprinkle some memes into your study time?

If you want to understand the Japan of today and tomorrow, it’s in your best interest to absorb some internet juices. The good juices. And there are plenty of places to find them.

Maybe you want to learn Japanese just to make friends.

…Or live a life you enjoy raising cows in Hokkaido.

…Or learn enough to enjoy your favorite anime at home.

Memes no longer stay on forums. They leak out into real life.

And when they do, you’ll be ready. Because you read this blog post!

Someone dropped a recent celebrity happening in the middle of the conversation? You’ll be ready to respond.

Conversation cool over and an awkward silence slide in? You’ll be ready to warm it right back up.

Keep reading to discover the world of Japanese memes and how they can assist you on your journey to fluency!

Why Losing Yourself in Japanese Memes Can Help You Get Fluent 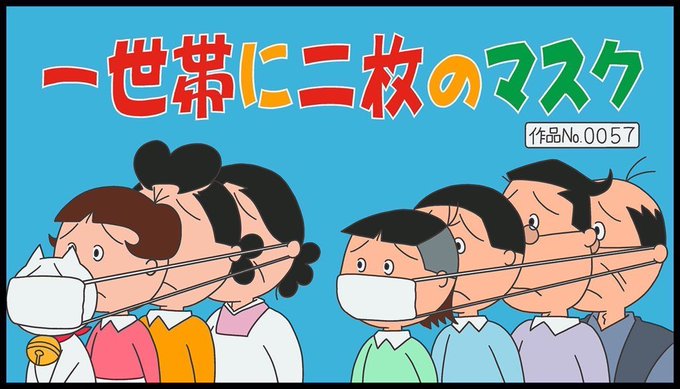 If you’re reading this, you’re most likely familiar with what a meme is.

If not, here’s a quick breakdown.

Memes supercharged by social media can travel the world in minutes.

So for language learning purposes, this is great news.

By learning these viral phrases and words, you can enter a national conversation.

Once you’ve gained entry into the conversation, you can start to absorb context and nuance not available online. Especially when speaking to young people.

For example, what do you think happened when the Prime Minister offered a maximum of two face masks for households during the coronavirus pandemic in 2020?

Many spoke against the low quantity, considering many families had children. Others complained about the size and design of the masks. Some said they arrived moldy or dysfunctional.

By turning their pain into comedy, everyday internet users brought international attention to this issue.

Considering that shame is a strong motivator in Japanese society, this impact was strong. By being aware of this pain, you have another conversation topic to not only tighten your language skills, but deepen your social bonds.

Letting your friend air their frustration can build trust, a larger barrier to your fluency than any kanji list.

Where to Find Japanese Memes (and Learn From Them!) 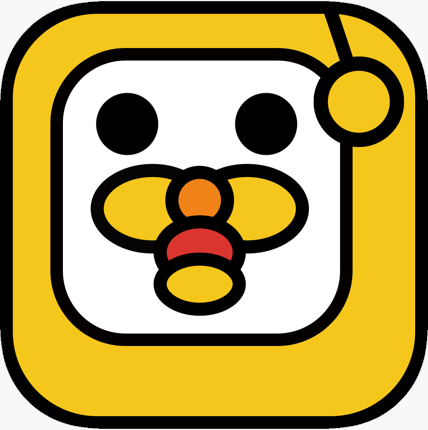 There, you can find recent trends attached to images.

You have the opportunity to fill in a sentence with your own sense of humor. The highest upvoted image is then blasted to the top for everyone that visits the site to see. Just like Reddit and other social media sites, this dopamine blast keeps people coming back for more. 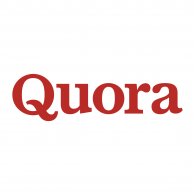 Next, visit Japanese Quora to understand the cultural principals behind the memes. Dopamine hits feel good, but it’s best to dive deeper to find the underlying forces that move these ideas into people’s heads and out their mouths.

There, you can find in-depth information regarding current and past events. Wondering why a certain meme is funny? Check out the history behind it.

This takes some initial understanding of Japanese to navigate well, but even if you’re just scrolling, it’s a good place to scoop up some knowledge. And maybe find a cool native Japanese pen pal to connect with!

Use the dictionary and tools on these websites to dissect the words and phrases you don’t know. Since you’ll be navigating Japanese spaces meant for Japanese people, you’ll surely run into some vocabulary you’ve never seen before.

Instead of letting it impede your understanding, pop it into an electronic dictionary, record the definition in a note app and jump right back into scanning and scrolling.

Even better, utilize the thousands of Japanese videos made for Japanese people on YouTube.

I often watch comedy skits there from famous members of Yoshimoto Theatre out of Osaka. By spending time with this authentic content, I prune my ear to how Japanese people speak naturally.

I find myself entering conversations with Japanese people smoothly and without any friction.

Now that you know where you can continue your journey of learning Japanese through memes (and other fun internet content), let’s dive into four viral Japanese memes that reigned over the internet!

During the promotion of the “Avengers” movie in Japan, one poster showed all the heroes and a bold statement, “日本よ、これは映画だ” (にほん 、これが えいが だ) which roughly translates to “Hey Japan, this is a real movie.“

Within days, people were throwing up their own versions.

Photoshop wizards poked fun at Japanese politicians by plastering their faces on the superheroes’ bodies.

The meme sparked a steady flow of creativity from people of all ages and social standings. And you can ride this creativity on your own language learning journey! 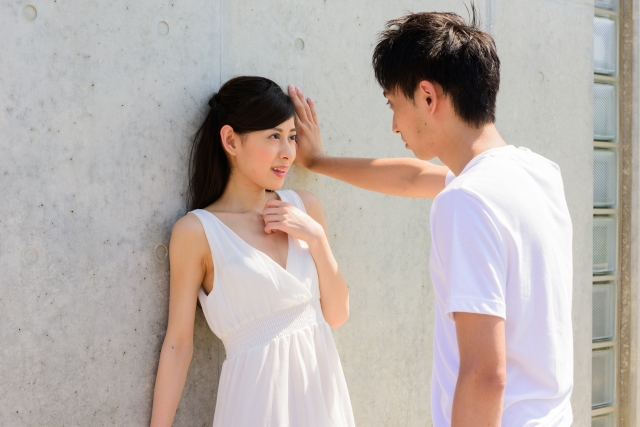 If you’ve watched any anime with high school characters or a Japanese TV drama, you’ve most likely come across “the wall slam.”

This romantic technique originated from the LDK movie released in 2014. Men slam their hand against the wall behind a woman standing in front of them. This is supposed to excite the woman.

It’s mocked because in reality, people living in rented spaces hit the wall when someone is loud.

I know I’ve heard it before. But I didn’t know what it was until I started researching this blog post! And that’s when it hit me—I need to be more careful in my apartment (and look up more memes!). 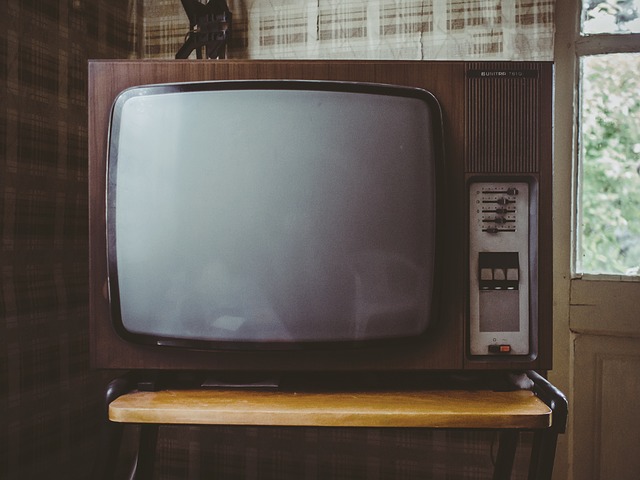 And when someone tries to make a joke with a fading meme in public, you might hear “オワコン” (おわこん) or “finished content.”

This word originated on the popular online forum 2chan, which inspired the launch of another popular forum, 4chan. It’s essentially used when something is about to burn out or become unpopular. 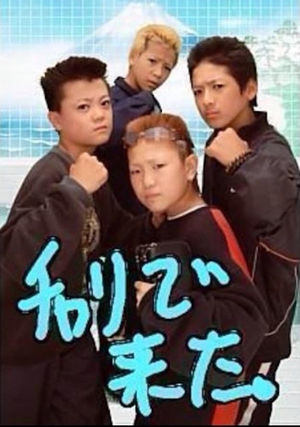 Or speaking and laughing loudly in public.

Or not wearing your school uniform properly at school.

Sounds dangerous right? These are tell-tale signs of “Yankee” or young people who resist the law and status quo. Or aim to.

The meme “チャリで来た” (ちゃり で きた) or “We came by bicycle” shows a bunch of young people too cool for the world.

People had fun with this one, pasting their image against snowy backgrounds with skis in hand and many other variations.

All of them showed the enormous gap that existed between the exterior coolness and reality.

In other words, what these youngsters saw as lawlessness was actually just typical teenage rebellion.

Wow, who knew Japanese memes could be such quality learning material?

You’re now fully equipped with the tools you need to dive deep into the Japanese internet. And, you’re also prepared for when native speakers drop a reference to a popular meme in natural conversations.

So now it’s your turn—get out there and start using Japanese memes in your daily life, whether it be by making some smooth references yourself or using them as learning material!

Brandon Chin is a Jamaican-Chinese hybrid and sees the world just the same: a mash-up of different stories. He spends his time asking questions through his novels. Based in Fukuoka, he helps you travel to Japan virtually through his podcast, Raw Japan, and his free daily newsletter here: brandonchin.net.