To Be (And) Not to Be: Learning the Italian Verb Essere

Probably when Hamlet pondered, “To be or not to be,” he was really just looking for a verb conjugation.

The beginning of studying most languages starts with the verb “to be,” and Italian is no different.

Learning the conjugations of essere (to be) immediately opens up the possibility to create simple sentences, especially when combined with a few adjectives.

It’s also used as an auxiliary verb in compound tenses, meaning that knowing its conjugation is necessary to move on to communicating about events beyond the present tense.

All roads to becoming fluent in Italian go through the verb essere. Below is a quick and simple guide to get you started, with its conjugations in several tenses, as well as tips for using it that’ll make you sound more like a native speaker.

To Be (And) Not to Be: Learning the Italian Verb Essere

Basic Conjugations of Essere: The Present, Imperfect and Future Tenses

Learning the conjugations of essere happens on the first few pages of any textbook, and there’s no way to get around it. Luckily, as far as grammar goes, it’s fairly straight forward.

Let’s start with the conjugation of essere in the present tense:

Tu sei (You are): Informal

Noi siamo (We are)

Voi siete (You all are)

Loro sono (They are)

Naturally, as you progress in Italian, you’re going to want to communicate about more than what’s happening in just that present moment. The imperfect tense, or imperfetto, is used to talk about continued actions in the past. It would be used to describe two past actions going on at the same time, or when the words “used to” or “would”would be expressed in English.

Here are the conjugations of essere in the imperfect tense:

Tu eri (You were): Informal

Lei era (She was)

Lei era (You were): Formal

Voi eravate (You all were)

Loro erano (They were)

The future simple tense, or futuro semplice, is used to express what will happen. While in English we would use the word “will” or “going to,” Italian requires the verb essere to be conjugated. Notice how all the conjugations start with the stem sar-.

Essere in the future simple tense:

Tu sarai (You will be): Informal

Lui sarà (He will be)

Lei sarà (She will be)

Lei sarà (You will be): Formal

Noi saremo (We will be)

Voi sarete (You all will be)

Loro saranno (They will be)

There are additional tenses in Italian, including the conditional tense, the subjunctive and other forms of past tenses, some which use essere as an auxiliary verb. Learning the conjugations of the present, imperfect and future tenses, however, is a great place to start to build up your communicative ability in the language and prepare yourself for using compound tenses.

How to Form the Negative of Essere

Of all the conjugations of essere that we’ve covered, we haven’t yet talked about how to form the negative, or in other words, say when someone or something is not something. Luckily, it’s quite easy.

To form the negative with any verb in Italian—including essere—put non before the verb. For example:

Non sono occupato oggi. (I am not busy today.)

What if we’re using a pronoun before essere you ask? In that case it goes after the pronoun and before the verb.

Lei non è mia cugina. (She is not my cousin.)

And like that, we’re halfway to being able to translate Hamlet to Italian.

Common Expressions That Use Essere

General descriptions. As noted before, the verb essere is particularly useful when starting to learn Italian because it can lead to a lot of simple expressions, particularly in describing people, objects and places. The conjugated verb connects the subject with an attribute, such as in the examples below.

To indicate place of origin. When we want to say where a person or object is from, we use a form of essere + di. For example:

Il professore è di Madrid. (The professor is from Madrid.)

To show possession. Much like in English, essere can be used in simple phrases to indicate possession. Here are a few quick examples:

Questa è la mia giacca. (That is my jacket.)

Tips for Mastering the Use of Essere

While reciting the list of essere’s conjugations is a handy way to get them in your head (sono, sei, è…), to really get a handle on feeling comfortable employing them in writing and speech takes a bit more effort.

As you go down the list of conjugations, put them into simple sentences using adjectives you know. Conjugating essere within the context of a sentence is a great way to increase your proficiency with the verb, as well as pick up new vocab words. If you don’t know many adjectives in Italian, start with this list here and choose words that sounds like their English equivalent, such as ignorante, illegale, famoso.

As you’re forming these sentences, note that the endings of most adjectives change according to the gender and plurality of the subject.

Make use of online resources.

There are a variety of opportunities on the world wide web to help encourage the correct use of essere and other Italian words. For example, if you’re wondering if you have the right pronunciation of sei or any other word, you can hear it spoken by a native speaker at Forvo’s online Italian dictionary.

Practice saying the conjugations out loud.

Sometimes we forget what a powerful connection there is between our brains and our ears. Something about the act of saying something out loud helps us remember it better. Also, it’s a good way to build up the tongue-memory for when you speak Italian with someone else. 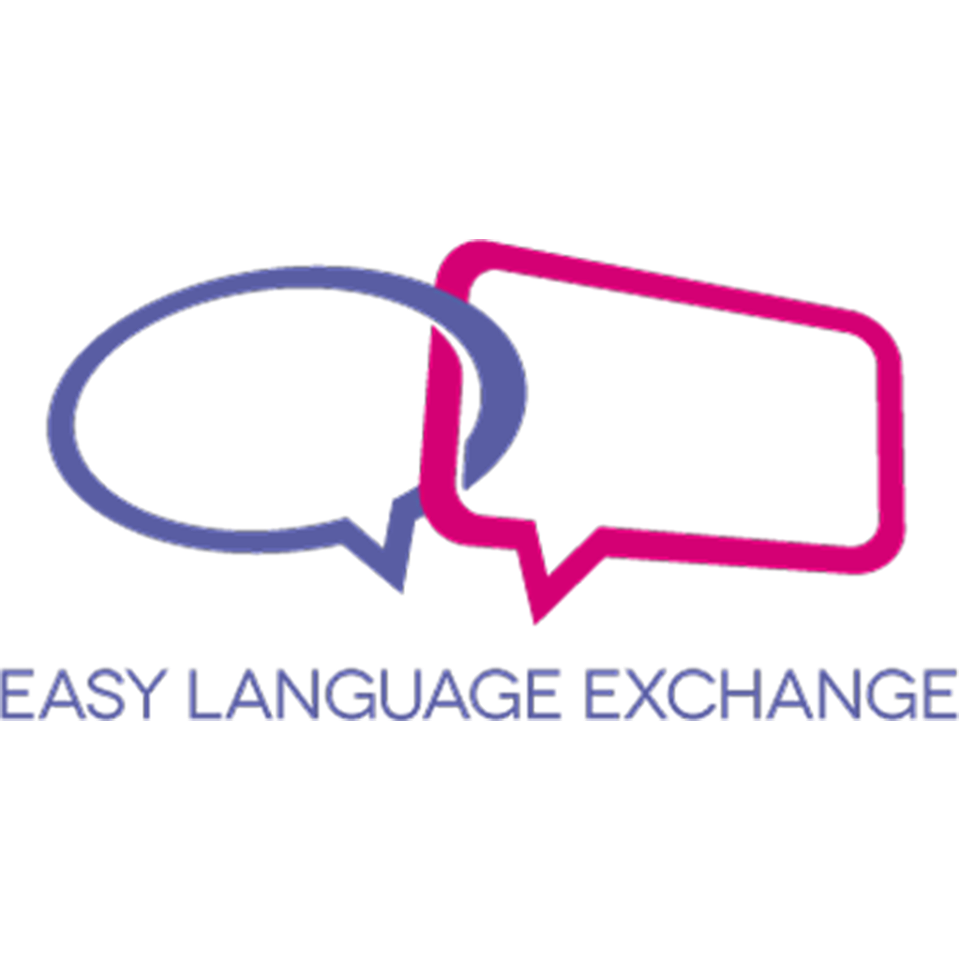 Finding a learning partner can be a great way to have a chance to speak Italian with someone else of a similar level, as well as offer a source of motivation to keep going in the learning process. To find someone to speak Italian with, consider checking out relevant Facebook groups, such as The Mixxer, or sites like Easy Language Exchange.

While “to be or not to be” might be a heavy philosophical question, its conjugation in Italian is much less complicated.

Mastering a few tenses and finding ways to practice them will get any beginner off to a flying start in learning the language. You’ll be able to communicate aspects about yourself and others—including any learning buddies you pick along the way—and have a solid foundation for continuing toward fluency.

Ryan Dennis was a Fulbright Scholar and previously taught at Pädagogische Hochschule Schwäbisch Gmünd. In addition to hating ketchup, British spelling and violence, he tweets at @PenOfRyanDennis.