Literature is a great way to instantly immerse yourself in German culture and keep building up your grammar and vocabulary.

Not all reading methods are created equal. Follow these tips to make sure you get the most out of your reading.

It’s tempting to look up each and every word you don’t know using Google Translate, isn’t it? But by learning new words by translating them into English, you’re simply perpetuating your status as a beginning language learner. Using a German-to-German dictionary will help you learn the words within the context of the language, which will only improve your knowledge of Deutsch.

Learning a word in context can do wonders to help you remember it—but it’s even better if you hammer the word home by writing it down on a flashcard. If you make a vocabulary set from every book that you read, soon you’ll have a big stack (or a large file, if you’re using an app) of words to memorize and integrate into your vocabulary. 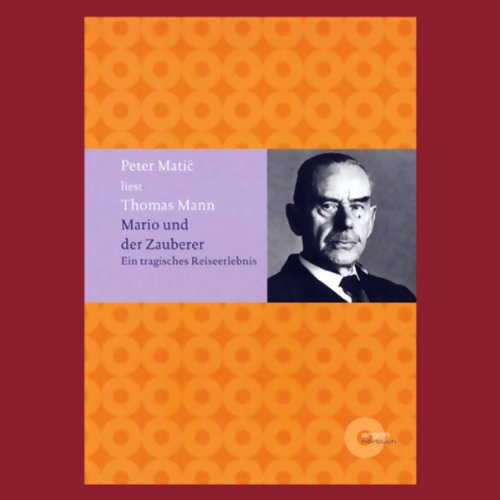 Learning how to read in German is essential, but so is learning how to comprehend. Find your book as an audiobook as well, and you’ll be able to listen to each chapter as you read it. If you listen after reading, you’ll already know the story, and it will be easier to understand what the narrator is saying in the audio version. This is a great way to hone your comprehension skills.

Many of the books introduced in the list below are available as audiobooks online (including “Mario und der Zauberer,” “Emil und die Detektive” and “Krücke.”

Remember, You Don’t Have to Go in Blind

You don’t have to start from books when you’re first learning to read in German. In fact, you don’t even need to start from short stories.

You can start with a three-minute clip of authentic German.

Watching videos and following along with the captions trains your reading skills. This way, every video you watch helps you to practice. (And this improves your listening comprehension).

If you’re looking for a program that can help, FluentU offers accurate English and German interactive captions on every video. So if you get stuck, don’t worry, you can check the captions or the contextual dictionary for more information.

Where Can You Find an Easy German Book?

Amazon.com and Amazon.de can deliver easy German books right to your doorstep.

If you’re keen on finding books digitally, or you’re trying to save money, read up on how to find free German e-books on Amazon and stock up your e-reader with Deutsch.

Galda + Leuchter is a Berlin, Germany and Madison, Wisconsin-based German books supplier. You can search their database and request that they deliver books to you.

Bookstores are still a large part of culture and everyday life in Germany, so if you want to support one of these institutions by shopping there, you can order e-books from Dussmann, a giant bookstore on Friedrichstrasse in the heart of Berlin. The store stocks a wide variety of German and English tomes (along with stationery and office supplies).

Ready to start reading? Peruse the list of books below and pick the perfect tale to captivate your interest and jumpstart your German.

No Sweat! 6 Full-length but Easy Books to Make Your German Wunderbar 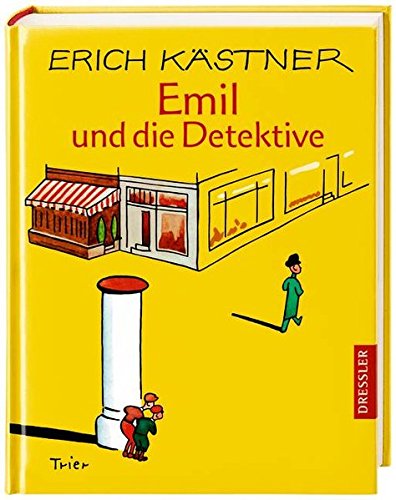 “Emil und die Detektive” is a book from 1929 that follows the story of Emil, a boy who leaves a provincial German town and travels to Berlin with a small amount of money in his pocket. He is robbed on the train, and once he arrives in Berlin he must track down his stolen money with the help of a group of private eyes that call themselves The Detectives.

Besides being a classic German children’s story, this tale will provide you with a glimpse of Berlin at the time of the Weimar Republic, when the city was a capital of art, crime and cabaret. “Emil und die Detektive” is known for its realistic characters and unflinching descriptions of an often cruel and gritty world. 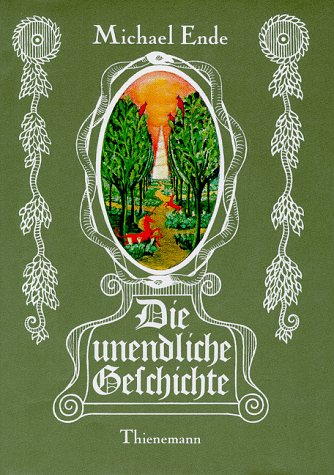 “Die unendliche Geschichte,” well-known in English as “The Neverending Story,” tells the tale of a young boy named Bastian who discovers a book in an antique store and becomes sucked into a fantastical tale that repeats itself over and over again.

The book was adapted into a famous American film in the 1980s. Although the film differs greatly from the book, if you’ve already seen it and are somewhat familiar with the story, this book could be a great choice for you to hone your German skills. It’s also ideal for anyone who likes fantastical literature and themes and would like to learn German vocabulary for words that often appear in Tolkien-esque realms. 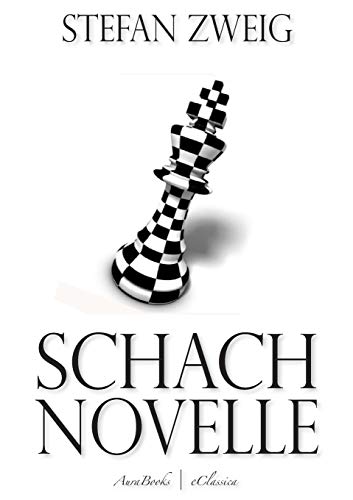 “Schachnovelle” is no children’s book; this novella by Stefen Zweig delves into dark psychological and historical themes and was completed shortly before the author’s suicide in the 1940s. But Zweig is a famous writer, having published dozens of fiction and non-fiction works before his death, and this is still a classic of German literature.

As a novella, it’s manageable for language learners. The book follows the tale of a monarchist living in Austria shortly after the Nazi occupation; under the Nazis, supporters of the Habsburgs in Austria were persecuted and sentenced to death. The monarchist maintains his sanity only through losing himself in the world of chess.

“Der Schwarm” is a modern book, published in 2004 and staying on the #1 bestseller list in Germany for eight months. It’s an apocalyptic science fiction tale in which the earth’s marine creatures rise up against humans: Whales, undersea worms, jellyfish and sharks wreak havoc on humankind, until scientists discover that these creatures are being controlled by an unknown sentient entity called the “yrr.” A good choice for science fiction fans, fans of more modern literature or learners who want to study modern German dialogue and interactions. 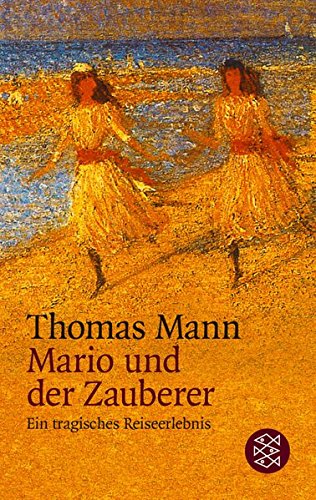 Thomas Mann is one of the most famous and most prolific German authors. But “Mario und der Zauberer” is a novella, so if you want to take on something lighter but still say you’ve read Thomas Mann, this is the way to go. Besides, it’s a political allegory about the rise of fascism in the 1920s, so for the history buffs among you, this is an ideal read.

In the book, Mario, the narrator, describes a trip to Italy, where he meets a hypnotist named Cipolla, who uses his powers to control the people in a very fascist manner. This book is ideal for anyone interested in the politics or history of 1920s Europe, and will teach you plenty of historical and political vocabulary. 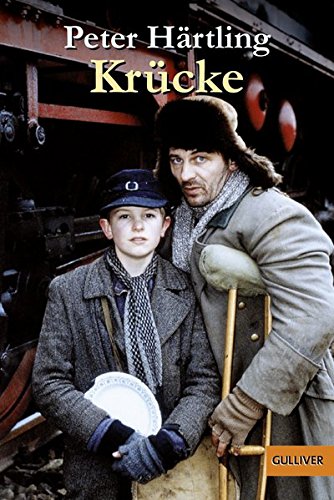 Peter Härtling is a renowned German children’s book author, but “Krücke” deals with anything but childish themes. This is a book about a nine-year-old named Thomas who loses his mother in the chaos of refugee life following the Second World War and must journey to his aunt’s house in Vienna.

Krücke paints a picture of life in this chaotic time, dealing with issues such as cities reduced to rubble by bomb attacks and the black market that sprang up in Europe in the wake of the war. Ideal for anyone interested in a portrayal of life at this crucial point in history, and like “Mario,” it teaches plenty of political and historical vocabulary.

Whether you decide to pick up one of these six books or to find your own easy German book, you should get started on German reading as soon as possible, following the tips above to facilitate your learning process.

There’s nothing like reading fiction to jumpstart learning another language!