What can a French language lab do for you?

Well, let me answer that with another question:

Do you ever feel misunderstood in French?

That’s what a French language lab can help you with.

Rocking the French Language Lab to Sound More Like a Native

Language Labs: Because We All Want to Be Understood

The Advantages of a French Language Lab

Finding a French Language Lab Near You

In the Palm of your Hand

Your French language lab could be as close as your smartphone or tablet! 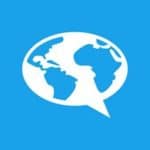 FluentU is simply quite peerless when it comes to providing authentic French learning videos.

Housing a huge collection of language learning video clips, FluentU is a vital resource that reverses the whole immersion process. Instead of you going to France or another French-speaking country, the app brings real French straight to you. You can literally stay in your room, in your favorite pajamas and learn from two French native speakers as if you’re sitting at a café in Paris.

FluentU has a wide variety of great content, like interviews and web series, as you can see here:

Practice and reinforce all the vocabulary you've learned in a given video with FluentU's adaptive quizzes. Swipe left or right to see more examples for the word you’re learning and play the mini-games found in the dynamic flashcards, like "fill in the blank."

It gives you extra practice with difficult words—and reminds you when it’s time to review what you’ve learned. 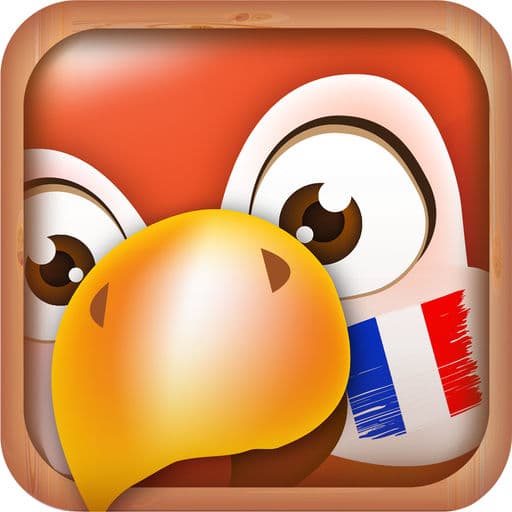 This downloadable French language lab offers features such as a recording and playback function for every word and phrase you study.

Bravolol does not analyze your pronunciation attempts. However, you can play back your own recording, then immediately play the recording of a native speaker pronouncing the same word or phrase. This makes it easy to compare your pronunciation to that of a native. Want to hear the word or phrase a little more slowly? Tap the icon that looks like a snail, right next to the regular playback button. (To get the “snail speed” even slower, try setting the playback speed slower under general Settings.)

Bravolol offers several categories of vocabulary as part of the free download. The other categories are unlocked when you upgrade to Premium, for a small fee. 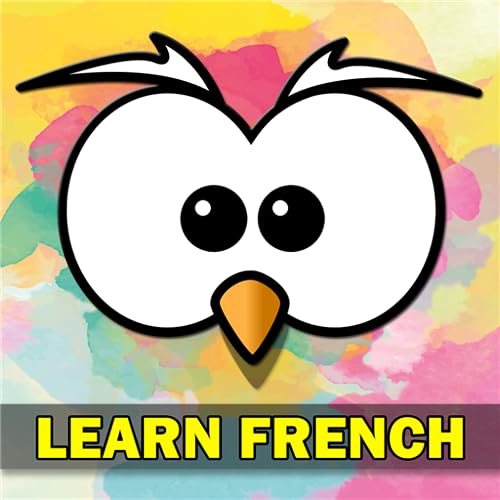 Another handy French language lab is Learn French Language by Zeemish Studios. While it does not include a recording feature, it offers an extensive “French Vowels Pronunciation” section.

The opening interface for Learn French Language consists of many buttons with letters, numbers and symbols. Look for the red button labeled “VP” to find French Vowels Pronunciation. Fifty-four recordings guide you through the pronunciation of words with single vowel sounds, as well as common combinations such as ai and eu.

You’ll also review the difference between the letter A with an accent circonflex (circumflex accent) and the unaccented A, or the letter E with or without accent aigu (acute accent).

You can get a huge boost from Rocket Language French. If you prefer to use a Web browser to reach your French language lab, there are several sites available with voice recording capabilities. Rocket Languages is a paid service with a seven-day free trial. You can road test it with hundreds of phrases without even signing up.

Like the Bravolol app, Rocket Languages lets you record your pronunciation and compare it to a native speaker’s. Rather than relying on the ratings you get, it’s best to listen carefully and make your own judgment on how close you come to a native accent. 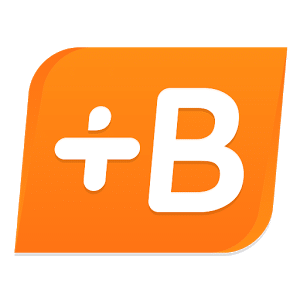 The Babbel language lab program offers plenty of structure and support. As vocabulary is initially introduced in each unit, you’re given the opportunity to record your pronunciation of the word after the native speaker says it.

Babbel shines as a French language lab in its Listening and Speaking courses, which put particular emphasis on pronunciation. The “What do you hear?” exercise challenges you to categorize the pronunciation of the target vowel by the sound it most resembles in English.

Babbel lets you focus on each individual vowel—as well as vowel combinations—in the Pronouncing Vowels series. You can also study the pronunciation of particular consonants, and the rules for when to pronounce the consonants at the ends of words.

This is a course that starts you out with spoken language and an emphasis on pronunciation. As you learn new vocabulary, you’ll also learn how to pronounce it and how to use it in real-life situations.

As a guided course, Beginning Conversational French provides you with a focused syllabus, but also gives you tools to control your own learning. For example, you can simply click on any word to hear it spoken.

You’ll also be given the opportunity to practice two sides of practical dialogues, and learn the type of French you might use in a travel situation.

On Your Laptop or PC

Install Easy French Platinum to focus on speaking. This downloadable learning software rates your accent through speech analysis. Many software-based options are available, at a variety of price points.

You can try Easy French Platinum for free for five days, with all features unlocked. To concentrate on its French pronunciation features, go to Workshops from the menu at the top, and then select Pronunciation. You’ll see your accent rated on a scale from “Tourist” to “Native,” using fairly sensitive voice recognition software.

You can also visually compare your attempts against the native speaker’s recording, by contrasting the sound waveform of the native speaker (top panel) to your own (bottom panel). Record and re-record as many times as you like. There’s even a drill mode, which runs you through all the words and phrases, and grades you on each.

On a Physical or Virtual Campus

If you happen to be taking a French class in person, chances are that you have access to a physical French language lab. If you do, take advantage of it! You’ll have the opportunity to get pronunciation feedback from your professor.

Some institutions of higher learning provide tablets pre-loaded with language lab software, or other ways that you can connect to the language lab virtually through your own device.

Distance Learning in a Virtual Classroom

You may be able to get feedback on your pronunciation from your professor. You can also try teaming up with a native speaker, whether virtually or in person, for pronunciation practice.

Turning Your Nose Up: Nasals

The French phenomenon of nasalizing vowels preceding Ns and Ms can be a huge stumbling-block for English speakers. Nasalized vowels aren’t limited to French—even English itself has a few nasalized vowels, as do several other languages.

French nasals, however, up the ante.

In French, the consonants after a nasalized vowel are often “dropped,” or not pronounced. This apparent discrepancy between the spelling and pronunciation of words with nasalized vowels can be a source of frustration for French learners. Have you ever heard people complaining that French spelling doesn’t make sense? Or that half the letters you see on the page aren’t pronounced in French? Nasalized vowels are very often the reason why.

Focus some time in the French language lab on nasalized vowels, and you’ll soon be saying, “Mon chien mange son bonbon” (My dog eats his candy) just like a native!

Another difficult sound for non-native Francophones is the uvular R. Imagine trying to clear your throat while gargling—that’s pretty close to the mechanism needed.

The sound of the uvular R changes slightly, depending on its position in a word. French language labs can help you identify and practice the uvular R in its many manifestations.

Liaisons make the letters S and T at the ends of the preceding words audible. They can also make the vowel that starts the next word easier to pronounce.

Liaisons can clue us in to meaning. For example, the only audible difference between elle aime (she loves) and elles aiment (they love) is the Z sound the letter S makes at the end of elles (they).

As you can see, mes amis (my friends), it’s important to devote some language lab time to liaisons.

French has been called the language of love. Francophones often seem to be puckering up for a kiss while speaking, which reinforces this romantic reputation.

If there’s one thing Monsieur Nobek taught the world about speaking French, its the importance of cadence and intonation. While you’re using the French language lab to practice your nasals, uvular Rs and liaisons, try to imitate the lilt of native speakers.

Son du jour (Sound of the day). Try focusing on different pronunciation targets on particular days of the week. For example, you might tackle nasals on Mondays, uvular Rs on Tuesdays, liaisons on Wednesdays, etc.

Same dialogues, different sounds. You can reuse the same dialogues multiple times in one session, but choose a different pronunciation target each time. Try repeating only target sounds—or words containing them—as you listen. This will help you become more consciously aware of where those sounds occur—and therefore more likely to pronounce them correctly.

Reading aloud to an audience. Record yourself reading short texts or poems. Get feedback from a local college professor, a high school French teacher, a private tutor or even a remote native speaker. Need to find an audience? Try the Mixxer or Conversation Exchange.

Magic mirror! Learn “the look” of correct pronunciation. If there are some sounds you just can’t seem to master through listening alone, open your eyes! French videos—like those found in abundance on FluentU—are a perfect way to see what your ears may be missing.

Watch closely a few times to see how the target sounds are produced, then repeat. Use a mirror to help yourself be more conscious of your mouth position.

With so many French language lab options available, you can easily mix and match until you find the perfect combination to perfect your accent.