With French documentaries, you won’t just be improving your French comprehension and vocabulary, but you’ll also get a crash course on a huge variety of topics!

I’ll show you seven captivating French documentaries that’ll have you glued to your seat and further enhance your learning by including the option to use subtitles—a truly indispensable tool for language learners.

All you have to do is cozy up and hit play!

Why Watch with Subtitles?

If you know how to use them responsibly, subtitles can make a world of difference while watching French films.

It’s important to choose whether you want to watch with English subtitles or with French ones, each of which have their strong suits.

Watching with English subtitles is a great idea for beginners, as your French vocabulary won’t be wide enough to catch all the movie’s dialogue. You’ll also need time to get used to the rhythm of French, which will sound very fast at the beginning.

The English-translated subtitles on documentaries should be pretty straightforward as they’re mostly translating facts rather than emotions or abstract ideas. This will greatly benefit learners by allowing direct correlations between the English and French words.

On the other hand, if you choose to watch with French subtitles, you’ll improve both your listening and reading skills simultaneously. You’ll also learn how to discern specific French words in context, as the many French liaisons (two words whose sounds are linked together) can be confusing when simply listening to spoken French.

Want to get the best of both worlds? FluentU turns authentic French movie clips and other videos into a language learning experience with interactive, bilingual subtitles.

Now that you know how you can get the most from subtitles, try putting them to use with these seven fantastic French documentaries! 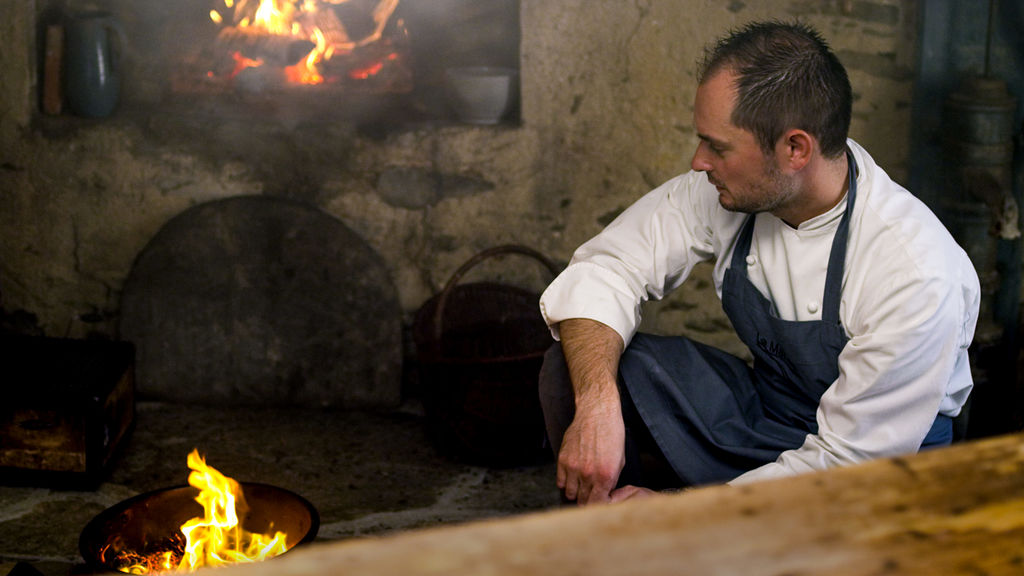 “Chef’s Table: France” is a super interesting documentary series for all of you foodies out there!

Known for its top cuisine, France boasts some of the world’s best restaurants and chefs. This documentary series, which started in 2016, takes a look at a different famous French chef each episode.

You’ll get behind-the-scenes footage of how each chef runs their kitchen, manages their restaurant and cooks delicious French cuisine.

These documentaries are perfect for those looking to gain some culinary vocabulary and peer into the window of France’s wonderful world of fine dining.

What’s more, as each episode takes place in a different city or town in France, you’ll gain exposure to all different kinds of accents.

While this is a great opportunity for learners to absorb the nuances of the language, the subtitles (which are available in English and French) will clear up any trouble you may have with the different accents. 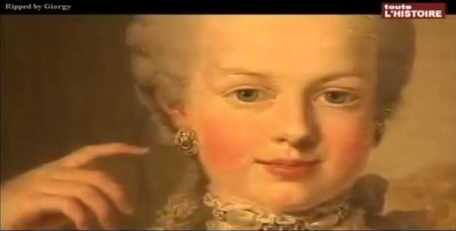 When we consider French history, most of us automatically think of the French Revolution and Marie Antoinette, one of France’s most flamboyant historical characters.

Born in Austria but married at 14 to the Dauphin of France and crowned Queen at only 18, her history is a complicated one from the very beginning of her arrival in France.

Her story is full of the naive excess of a young queen, love affairs in a secret grotto at her home in Versailles and innocent interests that led, rather justly or unjustly, to marking her as a symbol of the oppressive and wasteful monarchy that eventually sparked the French Revolution.

This documentary covers Antoinette’s life from the time she moved to Versailles to her execution during the French Revolution.

Watching this particular documentary won’t just teach you about French history but will also expose you to vocabulary surrounding Paris and Versailles and their important places, people and events.

The historians in this documentary speak slowly and clearly so you shouldn’t have much trouble following the French. Subtitles are available in French.

“Je suis Charlie” (I Am Charlie) 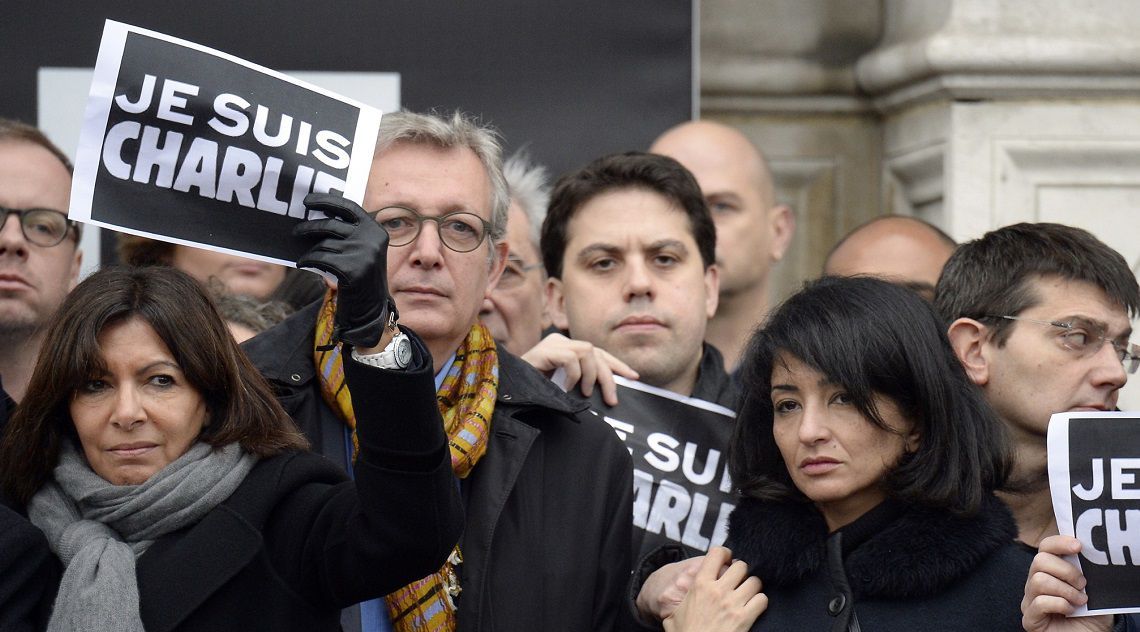 For a look at more recent French history, “Je suis Charlie” takes us back to a day the whole world remembers—the shocking tragedy of 2015 when terrorists attacked the Paris headquarters of the French satirical magazine, “Charlie Hebdo.”

Later that year, Daniel and Emmanuel Leconte released this documentary to pay tribute to the many journalists who were killed during that horrible event.

The documentary takes a look at events preceding the attack and is a sobering reminder of what happened on that tragic day.

Despite the fact that this documentary contains interviews with many different people, each one speaks in a slow, clear manner and you shouldn’t have too many problems with any accents.

There are, however, a lot of newspaper articles and headlines shown during the film. The written French can sometimes be difficult for beginners as they often use the passive voice and plays on words.

This is where the available English subtitles will come in handy, as they translate these snippets from the papers in addition to the dialogue. 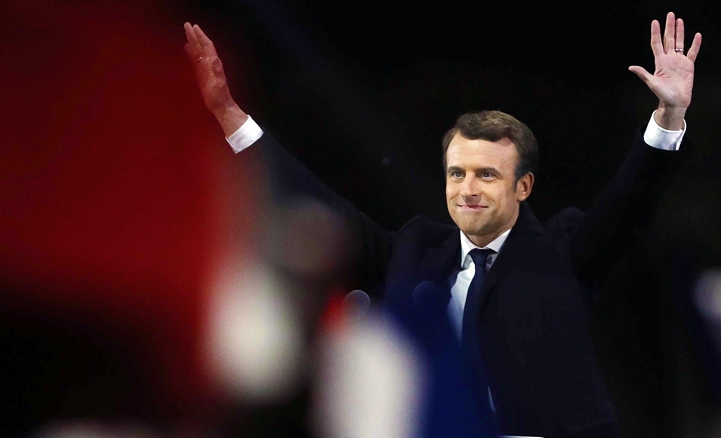 If your tastes are political, then this is the perfect documentary for you. It takes a look at Emmanuel Macron’s fast political ascent to president of France.

Most of the world was tuned into France’s 2017 presidential race to see who would take the seat between far-right populist Marine Le Pen and centrist Macron.

The race was perhaps second in suspense only to the American race between Clinton and Trump, which preceded it by just a few months, and the results of which further fueled the drama in France. Everyone knew that the policies of both candidates were completely different in nature and would define France for the next five years.

Macron’s story and rise to the presidency is a very interesting one. He faced a tough campaign but was able to emerge victorious and become France’s youngest-ever president.

This documentary about his candidacy and rise to power is an excellent way to learn political vocabulary, something that you’ll definitely need to discuss current affairs in French.

The film was directed by Yann L’Hénoret and is available for streaming with both English and French subtitles. 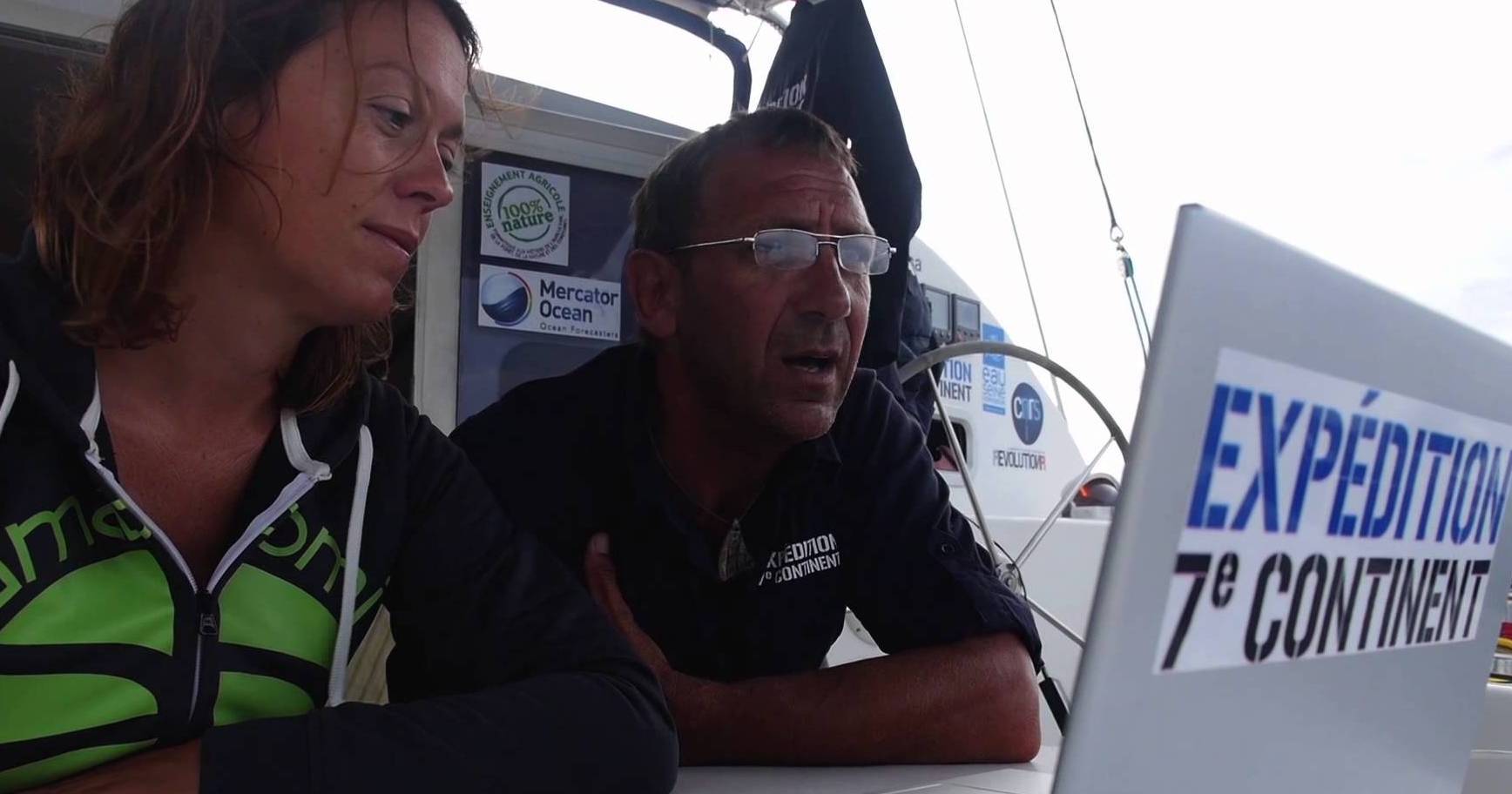 Now it’s time to turn our attention away from politics, world affairs, history and food and take a look at another great subject full of new vocabulary: the environment.

This documentary follows a team of French scientists in various fields as they try to use new technologies to locate plastic pollution in the North Atlantic Ocean. Some of their methods are mind-blowing, including the use of space satellites to identify large pockets of pollution in the ocean.

Traveling by boat, the team studies the pollution patterns and effects in order to bring awareness to the great problem of human refuse in our oceans.

This documentary is a great one for French learners because you’ll get lessons in environmental, scientific and geographical vocabulary all at once.

What’s more, the film includes English subtitles, which will help you with any difficult technical vocabulary you may encounter. 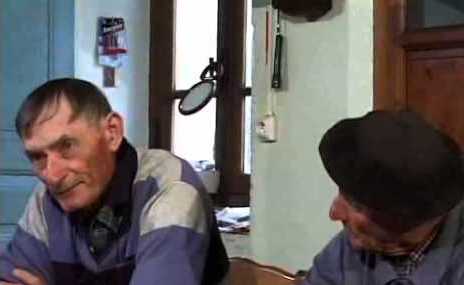 A unique documentary that’s only about 30 minutes long, “80 Years in Provence” gives viewers a glimpse into farm life in southern France. This short film tells the story of two brothers in their 80s who’ve been farmers in Provence for a very long time.

You’ll not only get to see the amazing and beautiful southern French countryside, but will also learn what it’s like to work in one of France’s biggest industries—farming.

These men offer an interesting perspective as they’ve been in the business throughout their lives, and talk about the many ways in which the industry has changed and the struggles that modern farmers are facing in France.

This documentary is available with both English and French subtitles, which will greatly help you as you’ll be exposed to the very different southern French accent that may prove difficult for you to understand at first.

Aside from new accents, you’ll learn vocabulary surrounding food and agriculture and maybe even pick up a few references to places in the south of France!

“Tell Me How You Talk” 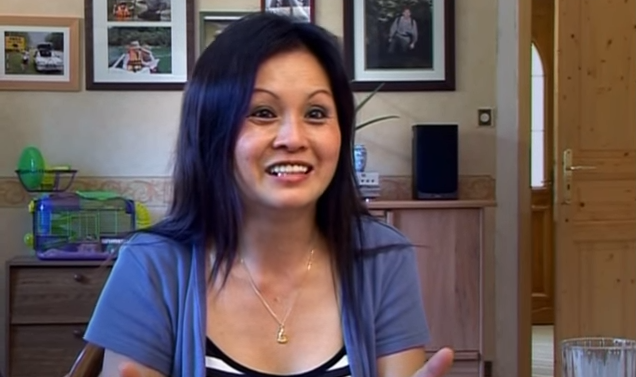 For our last documentary, nothing could be more appropriate than a look at bilingualism and language acquisition.

“Tell Me How You Talk” is a documentary made by two teachers in a small town in Alsace, a northeastern region in France.

These teachers encourage schools to open up and embrace cultural diversity by inviting parents to come and share their languages and cultures. They believe that it’s important for immigrants in particular to share their cultural and linguistic experiences and are very interested in the relationship between language and identity.

You’ll be able to round out your accent study with that of northern France and will also learn a lot of good vocabulary pertaining to language.

This fascinating documentary includes English subtitles to help you in case you find the accents difficult.

It’s clear that watching French documentaries with subtitles can greatly improve your French and expose you to the myriad of interesting topics.

Through them, we can discover so much about the French language and culture and truly learn without boundaries!