Would you like to venture into the world of classic French books – but don’t know where to start?

Fear not, mon chéris. Learning French through literature can be an easy and pleasant experience,

In this post, I’ve found you a place to start in 5 different categories. 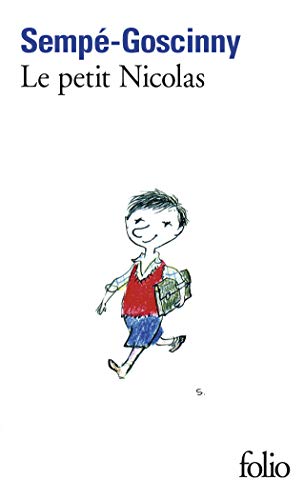 Start off slow with a children’s book. Many suggest “Le Petit Prince“, and not without good reason. But while “Le Petit Prince” is unquestionably a classic of French literature, despite its childish presentation, you may be surprised to learn that it was never intended to be a children’s book. While the realism of the book is based in imagination, many of the expressions and ideas expressed in the book can be difficult and for a first-time reader to understand.

Instead, start things off with “Le Petit Nicolas“, written by René Goscinny and illustrated by Jean-Jacques Sempé. Published in 1959, it’s an idealized and nostalgic memory of what it was like to be a kid growing up in France in the 1950s.

What does that mean for readers? Well, a lot of things are still relatable, even to today’s children and adults. Games may be slightly different, slang is a bit outdated and the uniforms and separation of boys and girls in the 1950s French school system may be a bit old-fashioned. However, the ever-present cancre, who can’t get the answer to any question right, and the chouchouor teacher’s pet are as present in these classrooms as they are in those of classic American childhood stories. The host of other characters form little Nicolas’ circle of friends, and lend supporting roles to his adventures. Because the story lines are constructed for children, they’re easy to follow. This means that you’ll be able to deduce the meanings of half of the unfamiliar vocabulary words without even checking the dictionary.

The Sequels! There are five original books, each containing between ten and twenty stories. And the even more recent movie is surprisingly quite true to the books and fun to watch. 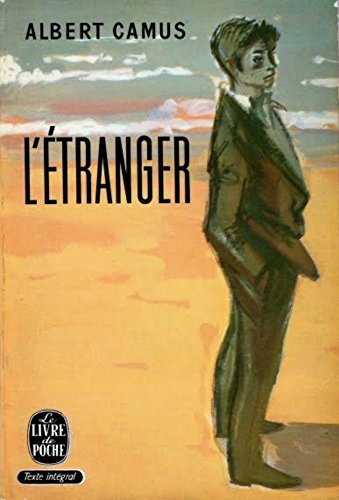 This may seem a bit cliché, but don’t go skipping ahead just yet. There’s a good reason I’ve selected “L’Étranger”, also known as “The Stranger”, and it’s not just because it’s popular amongst intellectuals and hipsters alike.

Camus, a French pied-noir born in Algeria during the French colonization period, wrote this novel using the voice of Meursault, a fictional character who shares the author’s lineage and recounts with astounding apathy his mother’s funeral and his own subsequent serious run-in with the law.

Camus summarized the story’s impetus best in 1955 when he said, “In our society any man who does not weep at his mother’s funeral runs the risk of being sentenced to death.” Meursault is a man who refuses to play the game that society requires him to play, and as a result he is a strange, unfamiliar narrator presenting a view of the world that is at once one-dimensional and trustworthy, simple and complex.

While Meursault’s thought processes and motivations may be difficult to understand, his words are not. Any student of literature will have an enjoyable time reading the book, as the difficulty here is not in language but what lies beneath the words themselves.

If you liked “L’Étranger,” try:

“La Chute”, also by Albert Camus. A story of yet another expatriated Frenchman, this time in Amsterdam. The entire book is written in one-sided dialogue, with the reader standing in for the mostly silent interlocutor. The style can be more difficult to get used to than that of “L’Étranger”, but it is nonetheless an excellent and not-too-challenging read, from a linguistic standpoint. 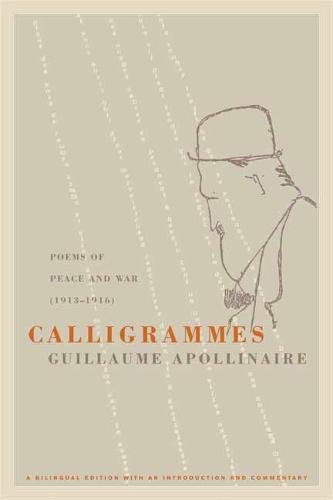 It’s hard to single out just one period of French poetry on which to focus, not to mention just one poet. But for foreign learners of French, Apollinaire’s poems offer something that most other poems don’t: hints of meaning in their very structure. His book is notable for its use of typeface and space on the page; the poem is often built – quite literally –in a form that evokes its meaning.

Some examples from the book include “Cheval,” “La Colombe poignardée et le jet d’eau” and “La Mandoline, l’oeillet et le bambou,” all of which are written in such a way that the poem itself takes the shape of its subject.

The poems are some of the earliest French surrealist works – in fact, Apollinaire is credited with coining the term – so within this relatively easy-to-understand construct are poems of some degree of complexity, but they are well worth the effort it takes to comprehend them.

If you liked “Caligrammes,” try:

“Les Fleurs du Mal” by Charles Baudelaire. The predecessor of Apollinaire deconstructed the poetic genre in his own way, by writing poems in prose. Apollinaire is credited with taking inspiration from Baudelaire’s way of exploring modernity. 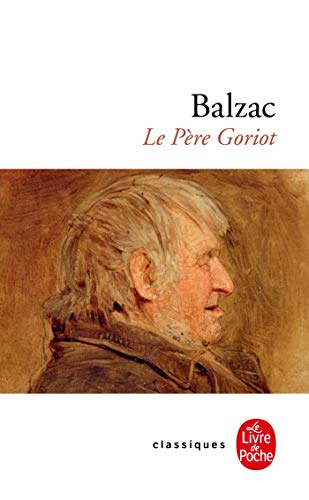 French literature can be divided vaguely into periods based on century. The 16th century was that of the poem and the sonnet; the 17th was that of the play; the 18th, of the philosophical essay; and the 19th, of the novel. Perhaps no one so well incarnated this genre of writing than Honoré de Balzac, who sought to write all of humanity: the Human Comedy, as he called it. This undertaking resulted in no fewer than 93 novels, plays and short stories, compiled and known as “La Comédie humaine”. It featured a cast of recurring characters; main characters of one novel would pass through the background of the other. In this way, Balzac created his own world, his own human comedy.

Many of the novels that are a part of Balzac’s oeuvre are well known, but “Le Père Goriot” is one of the most famous. Balzac’s style was criticized in his time for being too simple, but that’s exactly what makes it so appropriate for French learners. Balzac is excellent at telling a story for what it is. There are few twists and turns, and most of the surprises are kept from other characters, not the reader.

Balzac’s attention to detail and keen desire to allow the story to unfold step by step means that the novel, which describes the lives of three men living in a boarding house in 19th century Paris, is easy to understand, regardless of the use of certain words like redingote and vermicellier, whose usefulness in day-to-day 21st century conversation is debatable.

“Ferragus“, also by Honoré de Balzac. This story explores secret lives and secret identities, with appearances from some of the characters you’ll already have met in “Le Père Goriot”. 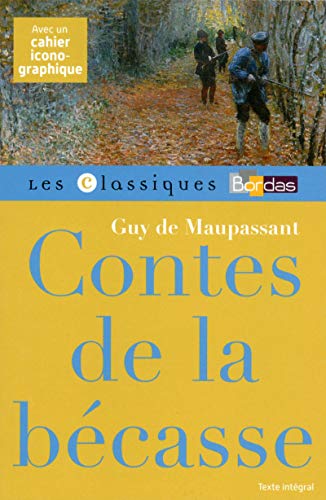 Maupassant became famous near the end of the 19th century as a realist novelist with a style bordering on the naturalism that Zola was becoming known for at the same time. His “Contes de la Bécasse”, or “Tales of the Woodcock”, is a collection of several stories. The first is a preamble that explains the premise: the baron of Ravots has organized a dinner during which the guest given the privilege to eat all of the woodcock heads is asked to tell a story to the rest of the group; the stories that follow are meant to be these.

The realism and shorter length of the stories make for an easy read, and if nothing else, your hunting vocabulary will improve by leaps and bounds.

“Pierre et Jean”, a novel by Maupassant that tells the story of two brothers. The psycho-realist work is Maupassant’s shortest novel, so you will still observe some of the urgency evoked in his short stories, particularly given the subject matter of this intriguing work.

It’s always recommended to vary up your activities for French reading practice, especially since textbook content can get stale and unmotivating. Don’t be afraid to branch out!

Try boosting your reading skills by practicing with subtitles of your favorite French TV shows and movies. Whether you’re using computer-generated subtitles (like what’s often available on YouTube) or expert-edited, interactive subtitles (like the videos available on FluentU), they can help get you ready to read full books, including the ones in this list.

And when you’re ready to study longer texts, the pieces of literature above are just enough to bring your fluency to the next level.