Ready to move past “Le Petit Prince,” but not ready for “Les Misérables”?

Picking the right French language book can be a bit of a challenge, especially for intermediate French learners.

But once you’ve moved past beginner level, learned a hefty amount of vocabulary and feel comfortable with French grammar, you’ll be able to pick up intermediate level books that not only improve your French level but also make you feel accomplished for what you’ve already achieved.

There are so many fun, interesting French novels that are written for the general public and appeal to French readers of all levels—particularly for intermediate learners. 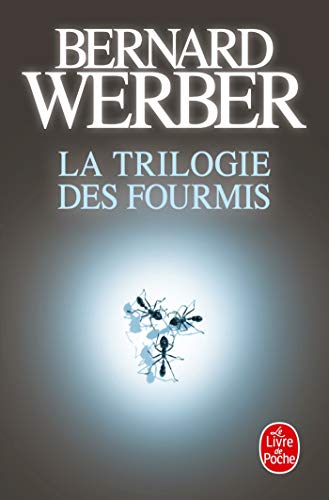 I know what you’re thinking—why would I want to read a book about ants? Let me reassure you: the author, Bernard Werber, is an expert at weaving a fascinating story together so that it’s easily understandable. Before you know it, all you’ll be thinking about is this empire of ants.

Since the first book’s release in 1991, it has sold more than two million copies and has been translated into over 30 languages.

Werber uses a lot of dialogue, which is great practice for following French conversation, the storyline is engaging and the language and vocabulary is easy to understand, even for low-level intermediate speakers. The story is set in the present time and shows two different worlds: one of the humans and one of the ants.

There are two main characters: a male human and a female ant. When the human inherits a house and a strange message from his uncle, he goes into the cellar to try and solve the mystery—but never returns. When others follow him, they disappear as well. At the same time, the ant is on a foraging expedition that gets destroyed from an unknown source and she assumes another ant colony is trying to destroy them.

These two worlds eventually collide—but you’ll have to read the series to find out how.

Mr. Werber is a very successful science fiction writer and he has many other books that’ve been extremely successful and possess a writing style similar to that of “The Ant Trilogy.”

2. “L’Élégance du hérisson” (“The Elegance of the Hedgehog”) 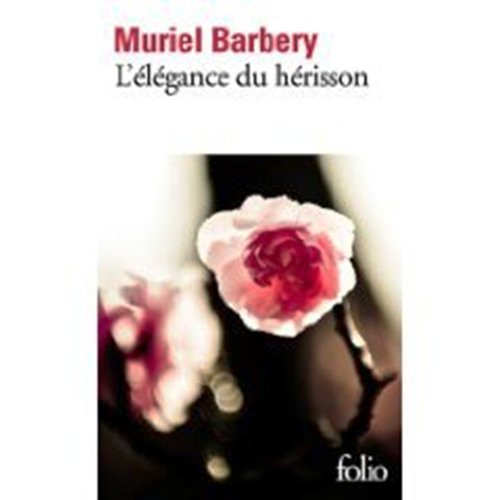 This time, the main characters are only humans. The book, written by philosopher Muriel Barbery, includes two narrators: Renee, a middle-aged concierge in a Parisian building, and Paloma, a young girl who lives in one of the apartments in the building. These two starkly different people actually share a similar problem—they’re both highly intelligent people who hide their gifts and passions in order to be accepted.

The story is told from both narrators’ perspectives, who, strangely enough, don’t meet until an unexpected event brings them together.

The book was extremely well received after its publication in 2006, and it’s still known today as one of the most prized French novels. This novel is for philosophy and art lovers who enjoy books with character-driven stories. 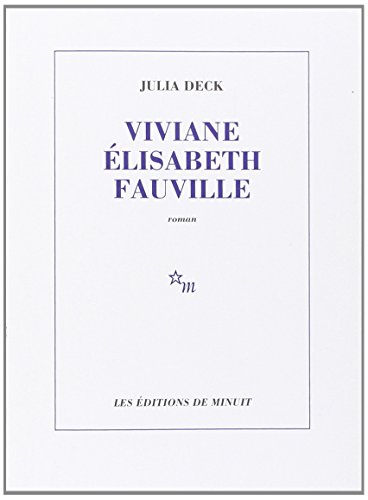 This short but riveting psychological thriller by Julia Deck stars a recently divorced young mother and her struggle to start a new life.

She’s recently moved out of the apartment she shared with her husband and into her own apartment in Paris with her newborn daughter. What starts out as a basic first-person narrative turns into a strange mystery as Viviane stabs her psychiatrist with a knife she received as a wedding present. Soon thereafter, the police begin investigating.

This novel is great for practicing recognition and comprehension of subject-verb agreement, especially since the narrator switches pronouns so often. Ms. Deck uses common language, so it’s not at all a difficult read, but you have to pay close attention due to the pronoun shifts. However, the story is certainly addicting and Viviane’s personality sucks the reader into her impulsive murder and its consequences. 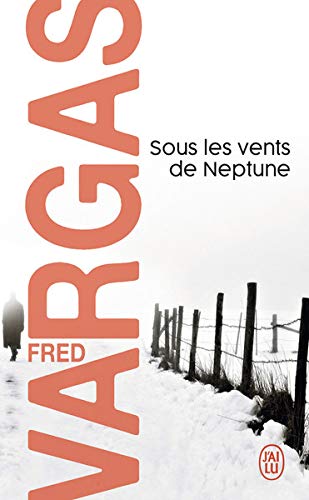 “Wash This Blood Clean from My Hand” is part of author Fred Vargas’ Commissaire Adamsberg series. It features commissaire Jean-Baptiste Adamsberg as the main character.

This story features one strange weapon—a trident—and a slew of killers who can’t recall their actions after losing consciousness the night of each crime. Commissaire Adamsberg believes all these murders lead back to one person, who may have also been responsible for an accusation which was made years earlier regarding Adamsberg’s own brother. When history repeats itself and his brother is accused yet again of another murder, Adamsberg goes on the hunt for the man responsible to reconcile the problem once and for all.

Crime novelist Fred Vargas won the Crime Writers’ Association Duncan Lawrie International Dagger for this haunting story. She has won the award for two other novels as well, and her beautiful prose and expert storytelling is a treasure for anyone who loves a good mystery and excellent writing.

This one’s more of a classic, and it’s an adventure like no other.

It was written in 1977 by Jean Yanne, and it features a man named Robin Cruso who has found himself in a world where cars have replaced any other form of transportation—including walking—and pedestrians only exist underground.

The world is essentially a giant traffic jam as more and more cars enter the Earth, and Robin is tired of living like this. He leaves his car to try and stop the Grand Cerveau (The Supreme Mind) who controls the society and to stop his Grand Dessein (Ultimate Plan).

Yanne’s writing is easy to follow and extremely engaging. Robin is a loveable character who’s trying to turn his crazy, out-of-control society back to normal, and it’s impossible not to want to figure out how the story ends.

The Best Way to Approach French Novels as an Intermediate Learner

It’s always exciting to pick up a book and be able to read for a while without pulling out the dictionary.

But even if you’ve reached a level where reading a novel is no longer difficult, it’s important to remember that you’ll never stop learning. This means that you should have a pen or pencil handy to mark words and phrases that are unfamiliar. You should also keep a dictionary on hand for when you want to look up the words.

If you’re engrossed in a story, it may seem like a pain to look up a word—especially if you’re excited to keep moving.

Make sure you always mark it, though, and come back to it later. The word could prove useful later in the book (authors often use words they like more than once and, if you aren’t familiar enough with it, it could inhibit your reading). It could even be a key word that’ll dramatically change the meaning of the passage you’re reading.

Another great perk of reading well-written books is learning new French idioms and phrases, which you can then look up on FluentU to see other ways that native speakers actually use the expressions.

You might come across a phrase that seems odd or unfamiliar, and this is where WordReference or a French friend will come in handy. WordReference is a dictionary-like website where you can also look up phrases and find the English equivalent. There’s also a forum where both French and English speakers post questions about language and how it translates.

The best resource, of course, is a native speaker.

Consider making a list of words and phrases you’d like explained and bringing them to your language partner—it would make for a fun exchange of learning about one another’s language as you read.

So, what’s the best way to approach French literature?

Enjoy it! There are so many things to learn, but the most wonderful part of reading is connecting with the story and its interesting characters.

Once you’ve tackled these titles, many more exciting French novels are waiting for you. Once you find the author or genre that suits you best, start picking up books, reading great stories and learning new vocabulary.

Now go shine some light on your French!