It’s well known that learning Spanish with movies is a great way to improve your language skills.

Not only can you acquire helpful vocabulary and practice listening, but you can also have tons of fun while doing it.

But if you’d prefer to condense that learning into two minutes rather than two hours, movie trailers are an ideal choice.

The following resources offer Spanish movie trailers for any taste, so kick back, relax and enjoy your learning!

Why Watch Movie Trailers in Spanish?

First of all, Spanish movie trailers are short, so they’re easy to watch without being overwhelming. Most trailers hover around two minutes (plus or minus a minute), so they’re not intimidating. When you’re learning a language, trying to take in too much new information can become frustrating and can stifle your motivation to keep practicing. Having listening practice for a couple of minutes at a time can help you keep your skills sharp without this issue.

Second, movie trailers are chock full of colorful and useful vocabulary words. Since movie trailers aim to entice audiences and hint at the movies’ content, the vocabulary is often fairly general but engaging and accompanied by attention-grabbing visuals. This makes movie trailers great for learning new words in context and getting comfortable with understanding authentic spoken Spanish.

Watch and Learn from These 5 Great Resources for Spanish Movie Trailers! 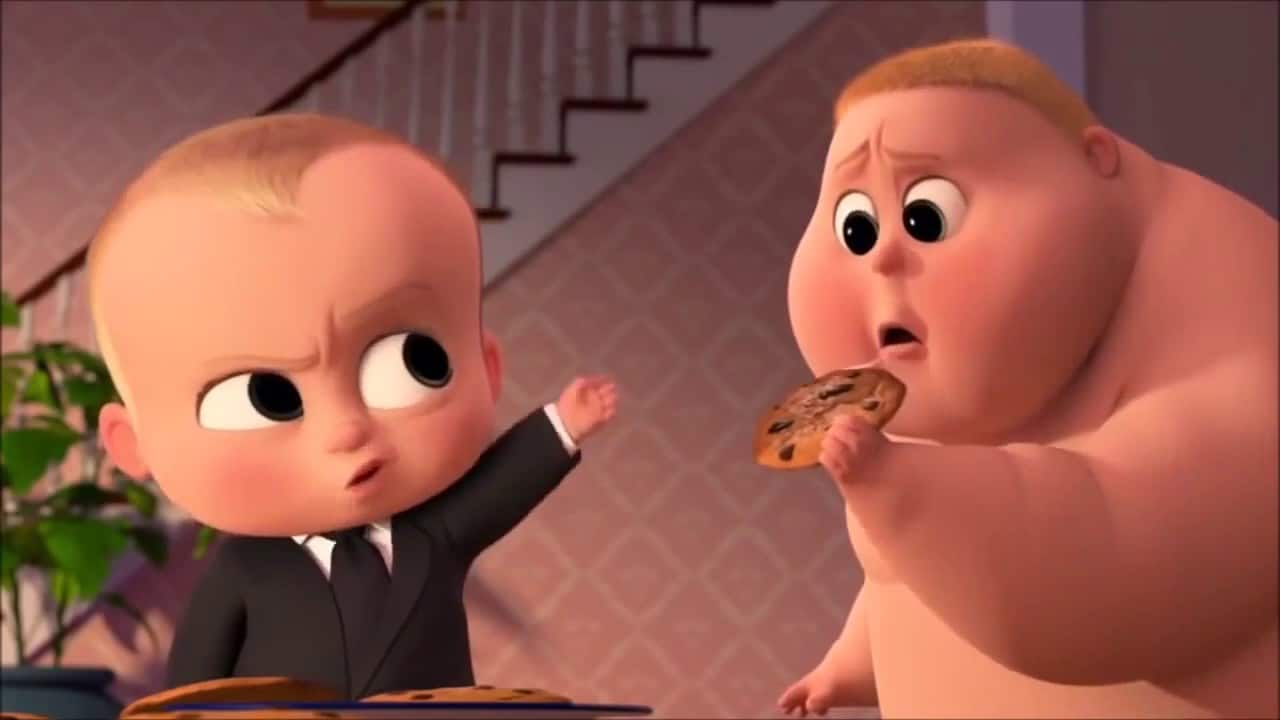 In short, if there’s a particular genre you’re fond of, chances are they’ll have trailers for you, and the playlists will help guide you to your ideal match.

Additionally, Trailers in Spanish offers multiple trailers for some films. This way, if you like one trailer, you might be able to find similar trailers for that same film and continue to build upon your learning.

Some of the trailers are even subtitled in Spanish to help you read along. Just look for trailers subtitulados (subtitled) in the title.

If you like to see infants dressed as adults (and who doesn’t?) “El bebé jefazo” (“The Boss Baby”) might be right for you. The movie is an animated tale about a boy who discovers his baby brother is actually working for a secret organization of super intelligent babies. The trailer uses some business-related vocabulary, so this is a convenient and humorous way to brush up on terms you might use in the business world.

FluentU immerses you in the language through authentic Spanish videos, including movie trailers.

Videos are fully subtitled in English and Spanish, and the subtitles are interactive. You can “hover” over any word and see an in-context definition, an image, a pronunciation guide, and further video examples. You can toggle either language on or off in the captions to suit your needs.

You can also see a transcript of every video, as well as key words to watch out for.

Unknown words can be saved as multimedia flashcards and reviewed later with personalized quizzes.

FluentU videos are constantly being updated to show fresh content. Since videos are categorized by topic, format and difficulty, you can find all the movie trailers in one place here. 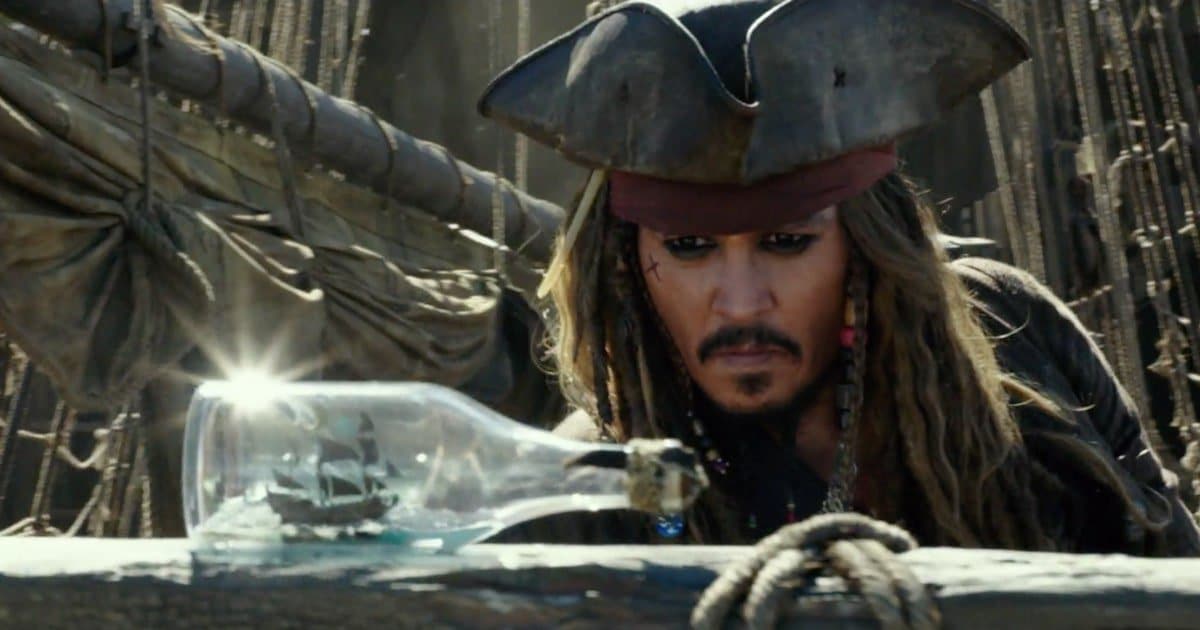 SensaCine is a Spanish-language film website that offers trailers for new and upcoming movies, as well as a large archive of old trailers—so it’ll be hard to run out of interesting content on this site.

SensaCine maintains all of its trailers on file, so you can easily peruse thousands of different trailers, including modern classics like “Harry Potter y la Piedra Filosofal“ (“Harry Potter and the Sorcerer’s Stone”). Be warned, however, that some trailers are in English. To see the Spanish-language trailers, you can simply filter your search results to versión doblada (dubbed version).

This is the fifth installment in the “Pirates of the Caribbean” franchise. It’s a traditional swashbuckling film that follows Jack Sparrow (played by Johnny Depp) as he faces a rival with a ghost crew. This trailer will give you a brief glimpse of the action and provide you with some excellent sea-faring vocabulary. 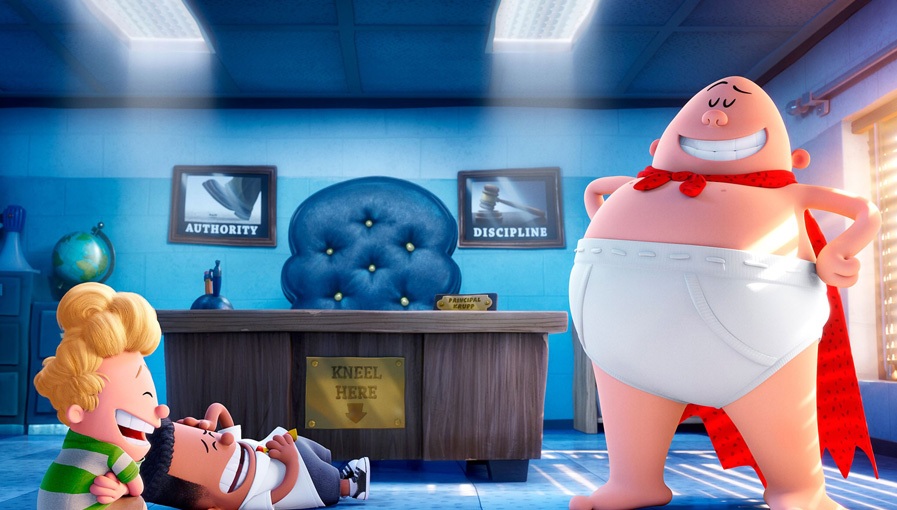 Trailers y Estrenos (“Trailers and Premieres”) is a YouTube channel featuring some of the latest trailers in Spanish. New videos are added every few days. Given that this channel started uploading trailers eight years ago, you’ll have a wide selection to choose from. The trailers cover all genres, including animated films, action films and anything else you could possibly imagine.

Plus, Trailers y Estrenos doesn’t just have Spanish-language trailers for Hollywood blockbusters. It also has trailers for movies originally produced in Spanish. This is a helpful way to get a taste of international film and learn authentic Spanish while also absorbing the culture of Spanish-speaking countries.

This animated film is based on the “Captain Underpants” series of books by Dav Pilkey in which two boys transform their principal into a superhero and then must stop villains (including a huge toilet) from taking over. The story centers on two young students, so you’ll pick up lots of basic Spanish vocabulary as well as school-related words from the trailer. 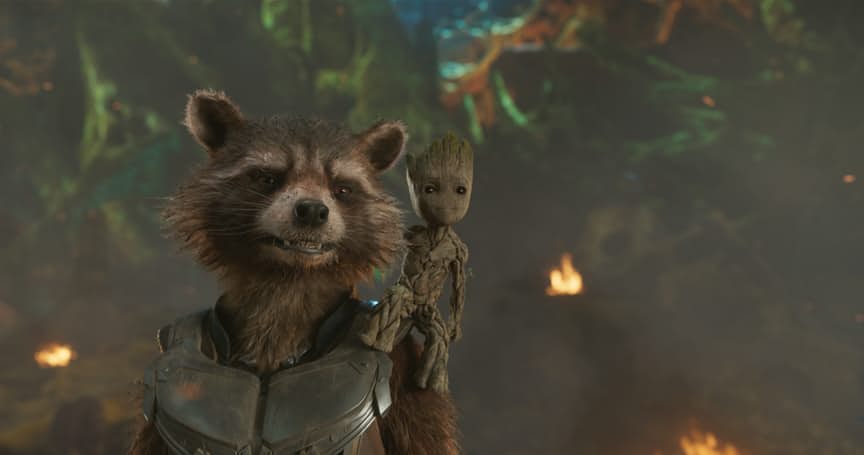 Estrenos de cine (“Film premieres”) also offers a nice selection of movie trailers, as well as descriptions and ratings of films and links to where they can be viewed. Trailers are organized chronologically so there’s a diverse array to choose from on the home page. This makes Estrenos de cine a great option for Spanish learners who aren’t picking from a particular genre or movie topic.

The trailers cover a wide variety of genres and focus primarily on current and upcoming releases.

So if you like action, adventure, comedy and/or Spanish fluency, don’t miss these entertaining, educational trailers!