But casually listening to audiobooks that aren’t designed to help you learn the Spanish language—you know, audiobooks that were recorded for native Spanish speakers—is also a great way to practice your skills.

In this post, you’ll find 13 Spanish audiobooks that can give your language skills a big boost. Listen up and let’s learn!

Why Listen to Spanish Audiobooks?

Listening to Spanish audiobooks will improve your pronunciation. They’re great for listening activities because the audio is clearer than many other sources like TV, movies and music. Without background noise, you’ll hear a loud, clear voice perfectly enunciating every word. This is helpful because muffled audio, music and background sounds can make it harder for Spanish students to understand the exact pronunciation.

But audiobooks have more to offer than just that. They’re also convenient. Much like an e-book, audiobooks are easy to download and take with you wherever you go. With audiobooks, you can even learn Spanish in your car. Plus, unlike podcasts, the length is much more flexible. If you have a little time, you can easily listen to a chapter, a poem or a short story, but if you want to spend a few hours practicing, you can listen to a whole book.

What’s more, audiobooks are very enjoyable. You can listen to novels, poems, self-help books or virtually any other type of book you can think of, so you can easily find something you’ll enjoy. Many classic Spanish books are even available in audio format. They’re classics for a reason—in the simplest terms, it’s because they’re awesome.

If you try an audiobook and find that it’s too difficult for you to understand, don’t worry: You can start with something more structured and work your way up to your favorite Spanish book-on-tape.

It might help to see accompanying visuals while you’re listening to Spanish, as this makes it easier to understand and listen to stories.

An easy way to find Spanish content to watch can be through streaming services like Netflix or Hulu. You can also use a program like FluentU that uses authentic Spanish videos with accurate, interactive subtitles and personalized quizzes.

When you’re ready to take the next step toward audiobooks, you can move on to podcasts, which have no visual elements but usually come with transcripts so you can follow along with every word. 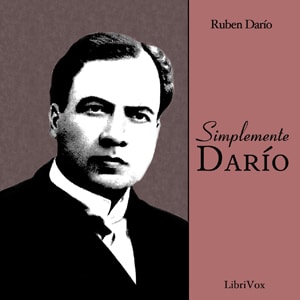 Available for free via LibriVox, this work is composed of five brief poems by Rubén Darío, a popular Nicaraguan poet who wrote in the late 1800s and early 1900s.

Beginning students will benefit from listening to these poems. They’re brief, so you won’t get overwhelmed. Plus, their cadence makes them easy to listen to and even memorize. Additionally, they use predominantly common vocabulary (with a few more advanced words thrown in for good measure). 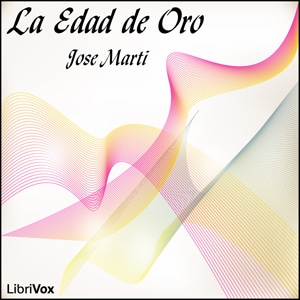 Since these stories are written for children, the vocabulary isn’t too advanced. Plus, the lengths vary from one minute to just over an hour, so there’s a story to fit into any schedule. 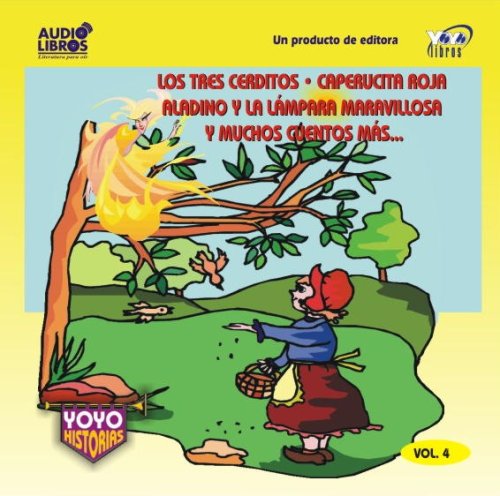 This collection of well-known children’s stories can be bought on Amazon on CD. 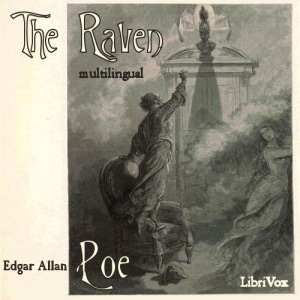 While the vocabulary is more advanced, intermediate students will be able to follow it since the original English-language poem is so well known. Additionally, the rhythm makes this poem easy and enjoyable to listen to.

“El principito,” available for purchase via Audible, is the Spanish version of the Antoine de Saint-Exupéry classic about a young boy who has fallen to Earth from an asteroid. While it’s sometimes classified as a children’s book, its depth makes it more appropriate for adults.

“El principito” is a good option for intermediate Spanish students because it’s novella length—not as long as a full novel, but longer than most children’s stories. Additionally, it uses fairly common words.

“El maravilloso mago de Oz,” the Spanish version of the L. Frank Baum classic, is available for purchase via Audible. If you aren’t familiar with the tale, we’re concerned for your childhood, but to catch you up, it’s about a girl who travels via tornado (a popular form of transit in the Midwest) to a magical land.

This is a good choice for intermediate Spanish learners because it’s a full novel with some less common vocabulary, but the familiarity of the tale will make it easy to follow. You’ll also get a ready supply of some fairly magical words, which everyone needs.

This Spanish version of an Arthur Conan Doyle classic is available for purchase via Audible. It follows Sherlock Holmes as he investigates a blackmail case.

This Sherlock Holmes tale is good for intermediate learners. It’s a short story, so it isn’t too intimidating. Additionally, while the story traditionally has some old-timey words, this version is adapted for children, so it won’t be too challenging for intermediate Spanish students.

“La lección de August: Wonder” (known by its English title, “Wonder”) is a popular 2012 children’s book by R. J. Palacio. It follows a boy with a facial deformity who had previously been home-schooled as he enters a mainstream school.

Since it’s written for children, it won’t be too difficult for intermediate Spanish students. Plus, it uses standard vocabulary, which will help reinforce words that you’ll hear often. 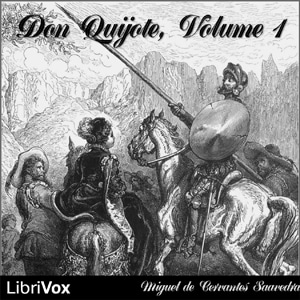 This classic novel by Miguel de Cervantes is available for free via LibriVox. It follows an often bumbling knight as he strives to be a hero.

“Don Quijote” is an ideal choice for advanced Spanish students. It’s a true classic, so familiarizing yourself with it is important for your cultural education. Since it’s from the 1600s, some of the terminology isn’t particularly common anymore, so you’ll need context clues (or a dictionary) to figure out what they mean. 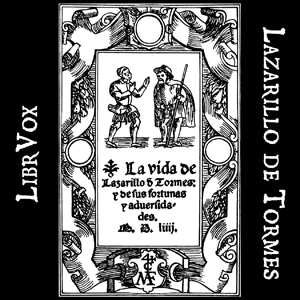 “Lazarillo de Tormes” is available for free from LibriVox. Due to some religious content and the dynamics of the era (the 1500s), the story was written anonymously. It tells the life story of the title character as he interacts with members of various groups in society.

This classic is appropriate for advanced students. It’s a notable work because it’s thought to have introduced the picaresque novel, which is a sort of episodic novel that follows a roguish hero. It’s also notable for its portrayal of 1500s society—it was banned during the Spanish Inquisition, so you know it’s good. However, due to its historical nature, much of the vocabulary is more challenging than other books. 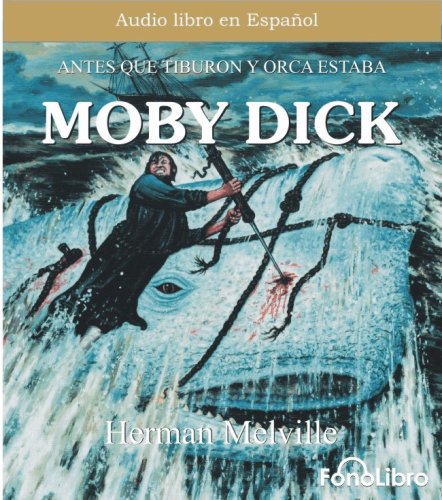 You’re probably familiar with the Herman Melville classic about a sailor’s obsession with revenge against a whale. But now, you can purchase audio CDs to listen to it in Spanish!

Due to its relatively complex sentence structures, the work is certainly advanced. However, advanced Spanish students will be able to handle it, particularly if they’re already somewhat familiar with the work. This is a good way for Spanish students to test their skills to see if they hold up to a more challenging work.

Plus, what better way is there to learn seafaring terms?

Laura Esquivel’s “Como agua para chocolate” is available for purchase via Audible. The story follows a girl who wishes to marry but instead must care for her mother. It also weaves in magical elements and recipes.

If you’re on a huge self-improvement kick, why not multitask by perfecting your Spanish while listening to this classic self-help book that aims to help you achieve your goals? The language isn’t too advanced, but the concepts require some thinking, so this is a good option to improve your ability to listen and think in Spanish.

With so many great options, enjoy an audiobook today—your Spanish skills will thank you for it.