Mexico has a term for their proverbs: dichos.

They also give us a great way to flavor our own Spanish language practice.

Let’s check out some proverbs from Mexico!

How Mexican Proverbs Fit into a Spanish Language Program

It’s generally accepted that the best way to learn language is through immersion. Just go someplace, study the language and absorb the culture.

In theory, that’s a super idea but in reality, it’s not possible for everyone to head out on an immersive trip.

An alternative is bringing language and culture to the learner. That means a solid language course and exposure to some first-rate cultural points.

How do proverbs fit into this? They’re nuggets of wisdom that are indicative of a culture. So learning about people, how they live and what they think through the proverbs they use is an excellent way to gain cultural insight.

Keep a dicho journal to add to your reading and writing practice. It’s a fun way to add proverbs to your Spanish program!

If you want to watch how native speakers use these proverbs, the FluentU program uses authentic Spanish videos like movie clips and commercials. The videos have interactive captions and the ability to save any word as a flashcard so you can see what other contexts you can use it in. 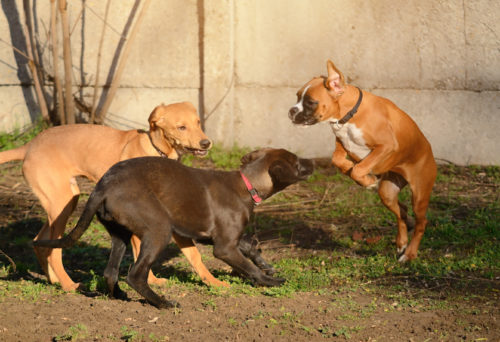 Meaning: With money the dog dances.

This is one of those two-sided proverbs. That is, it’s got more than one meaning.

To some, it means that everybody has a price. Pay enough and even a dog will dance.

It also means that if you work hard to get paid, you’ll be happy. You might even be happy enough to dance! 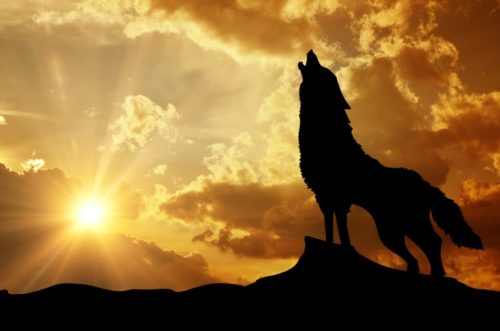 Meaning: He who runs with wolves will learn to howl.

You’re influenced by the company you keep.

And yes, this is a proverb that many of us hear a lot from parents and grandparents during those teenage years!

It’s not confined to Mexico: Other Spanish-speaking countries use this proverb, too. 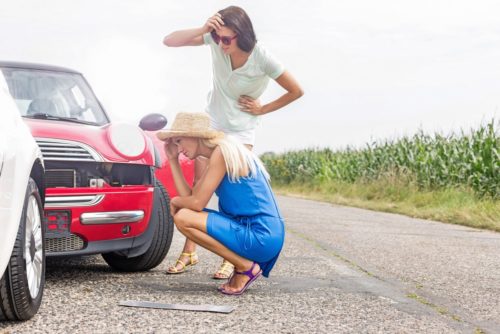 This is similar to the English proverb, “Misery loves company.”

When sorrow is shared, it’s easier to bear—at least that’s the implication of this proverb! 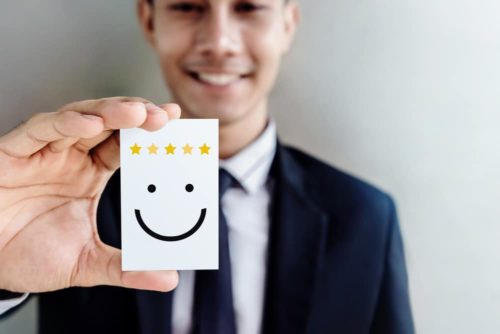 The power of positive thinking crosses cultures. This is a saying that reminds us to be positive even through the hard times. 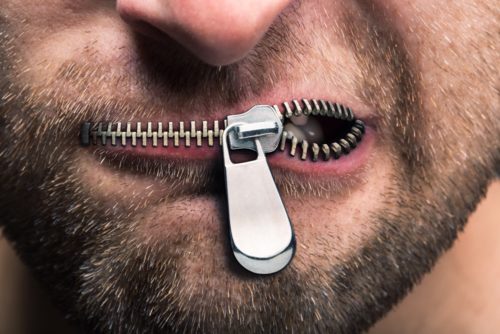 If I had a dollar for every time my Abuela (Grandma) said this to me and my cousins, I’d be rich!

It basically means to keep quiet, mind your own business or don’t comment on something that you know nothing about. 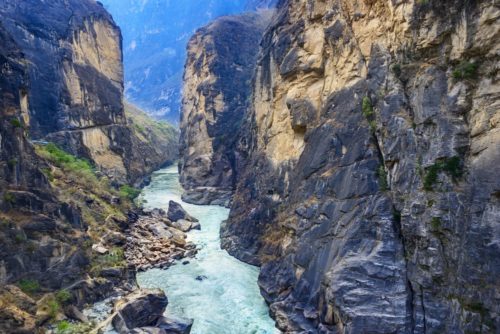 Meaning: When the river sounds, water is running.

This one’s similar to the “Where there’s smoke, there’s fire” maxim.

It’s often used to mean that if you want to get to the truth of something, go to the source. 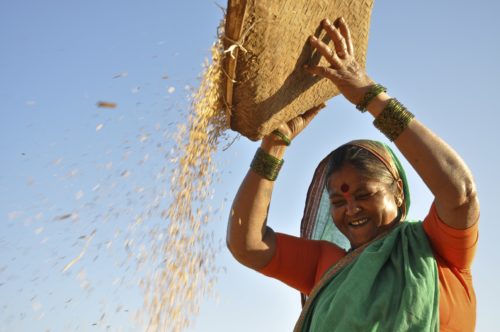 Meaning: To give you mole de olla.

This is such a great cultural tidbit. It means that you need to have enthusiasm for whatever task is before you.

Mole de olla is a traditional Mexican soup. It’s nourishing and tasty and is a staple for many families. In short, mole de olla is widely eaten and well-loved!

It’s considered to be a fine addition to one’s life, so when something’s compared to the soup, it must be something worth doing.

This soup doesn’t just pull itself together; it’s not a recipe for beginners. So to many, this proverb indicates that a task might be lengthy or difficult but it’s still something worth doing. 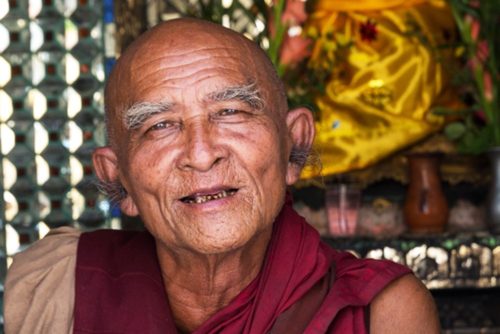 In other words, wisdom comes with age.

This one’s really popular, which can tell you heaps about the way the culture sees its elderly. If you spend any time in Mexico, you’re sure to hear it! 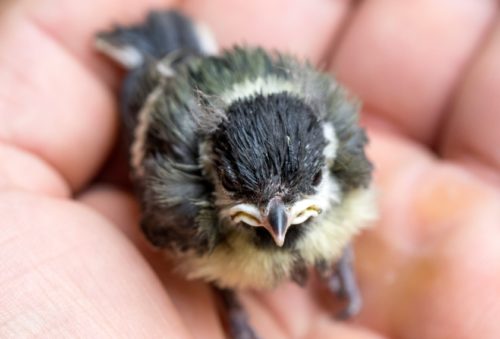 Meaning: A bird in hand is worth more than one hundred in flight.

This is similar to the well-known “A bird in the hand is worth two in the bush” proverb you’ve probably heard in English. In other words, it’s better to do one thing right than many things poorly.

The Mexican twist goes a bit further by replacing bushes with 100 flying birds. That paints a vivid mind picture, doesn’t it? 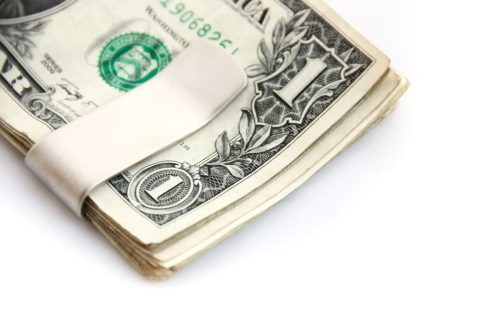 Invest wisely so you don’t need to replace a cheap item. In other words, buy quality and you won’t need to buy the same product again when it inevitably falls apart. 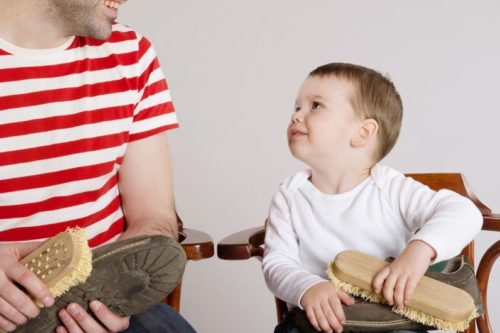 Meaning: Shoemaker, to your shoes.

This is a nice way of telling someone to mind their own business. 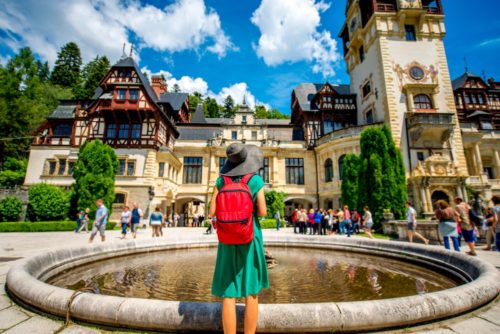 Meaning: If you search you will find.

Look for what you want out of life and you’re sure to find it! The key is to actively go out there and do something, rather than sit around waiting for something nice to happen to you. 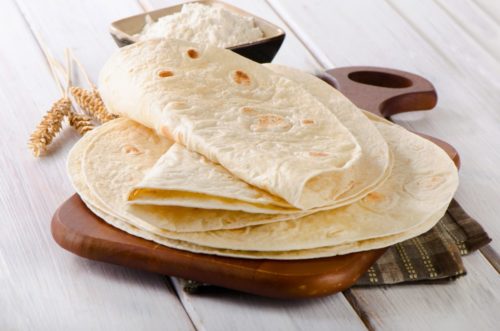 If you don’t have bread, use tortillas. Although honestly, this has little to do with either bread or tortillas!

It’s all about making due with what’s on hand. Use what you have and it’ll work out! 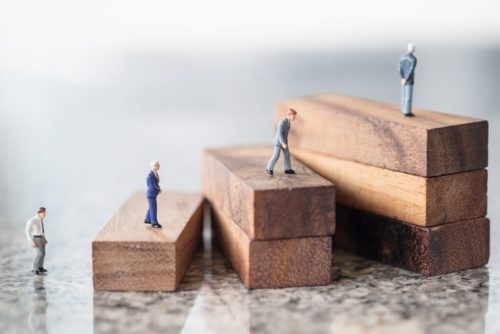 This adage shows that progress comes with commitment. Keep at it and you’ll go far. (Like your Spanish studies!)

If you’re planning to dive a cenote on the Yucatan Peninsula, attend Mexican cooking school or just wander the incredible ruins in this history-rich country, you’ll want to get some of these proverbs under your belt.

Whatever your reason for heading to Mexico, these will help you sound “local” and open doors to potential new friendships. Become more than just a traveler by building conversational bridges!

Proverbs help understand the culture and make it easier to fit into new situations. They’re a language-learners dream because they teach more than words—they teach customs and beliefs!

Have fun picking up these proverbs. Chances are, you’ll go in search of even more. My dicho journal is getting pretty full. I bet yours will fatten up soon, too!