Let’s Get Dramatic: How to Learn Spanish with Telenovelas

Spanish is a passionate language.

Even more so when it’s being dramatically flung around by lead personalities in telenovelas.

Whether you love to sink your teeth into a juicy drama—or just love ‘em because they’re so bad, they’re good—telenovelas are guaranteed to give you a heaping dose of entertainment while boosting your Spanish.

Let’s Get Dramatic: How to Learn Spanish with Telenovelas

Okay, so there are tons of television programs, movies, news broadcasts and other video resources out there for learning the Spanish language. This may leave you wondering why telenovelas are so darn special for Spanish language learners.

While living abroad in Ecuador for two years, I quickly latched onto these programs as a way to bond with my homestay families and newly-made friends. They gave us something in common that we could chit-chat about, something we could look forward to and watch together.

Wherever you live, work or travel in the Spanish-speaking world, at some point you’ll find yourself face-to-face with die-hard telenovela fans who live for the next installment of their favorite program.

As I began to explore this strange alternate dimension—where people kill, die, concede to love and burn with fiery hate on a daily basis—I quickly found that the sheer diversity of telenovelas means that there’s something out there for everyone.

Today, we’re going to figure out which telenovela is right for you, considering your personal interests and skill level.

Before you get started, tools like FluentU‘s library of immersive, authentic content can help you figure out what level you are on, and can also help you learn all the vocabulary you need to understand telenovelas like a native.

Why Learn Spanish Through Telenovelas?

Need a little more evidence before getting on board the telenovela bandwagon?

The Telenovela Approach to Learning

Sure, you can just absorb the Spanish as you go, but there are a couple of fun strategies you can use to further enrich your telenovela-watching experience. 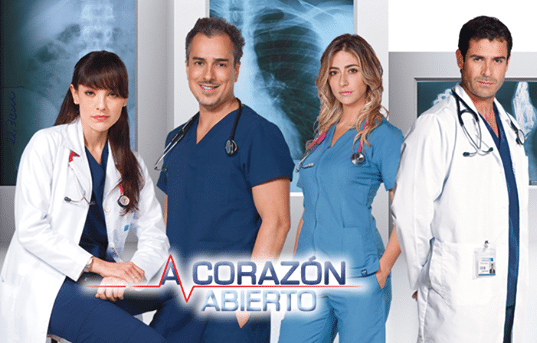 Longing for the good old days of dark and twisty “Grey’s Anatomy” drama? Now’s your chance to recapture that magic. I was pleasantly surprised to discover that this show was modeled on “Grey’s Anatomy” in almost every way—even the characters look nearly identical to the Grey’s cast. In keeping with the spirit of the original program, “A Corazón Abierto” is the perfect confluence of medical and emotional. You’ve got the dark ambiance, meaningful stares, personal trials and doctor-on-doctor relationship dynamics. You’ll ride along with these doctors-in-training as they run up against ethical dilemmas, medical mishaps, intrigue surrounding mysterious diseases and major learn-the-hard-way moments.

If you’re a more advanced learner, you’ll love all the new, specific vocabulary and expressions that come from following hospital happenings. Beginners may not catch all the details of ongoing procedures and what-not, but will definitely be able to keep up with the personal issues and interpersonal dramas—and, honestly, that’s really what we came to see, right? 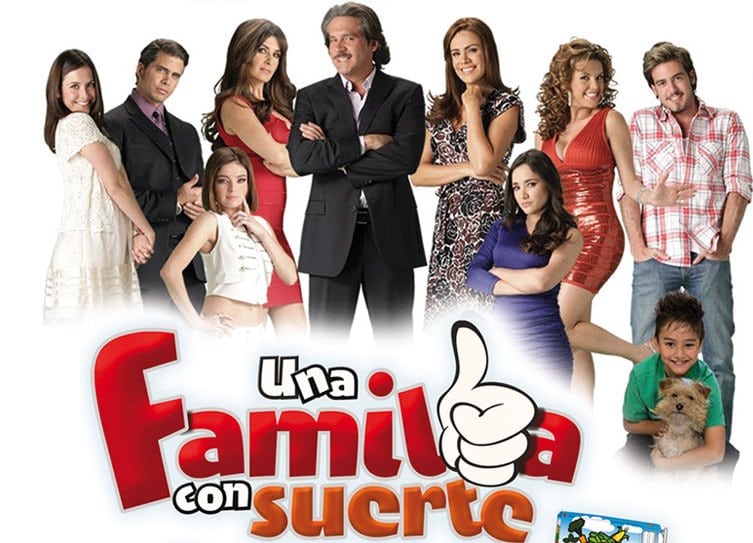 This classic rags-to-riches story is guaranteed to win you over from episode #1. Do you love crude, vulgar Mexican street talk? A bit of heartwarming family humor? Stop right here.

Pancho López is undeniably likable, a humble widower and doting father just trying to make ends meet. To top it off, he persuades a suicidal woman to come down off a bridge and see the value in her life. As fortune would have it, she’s a wealthy business executive. When Pancho’s family is about to lose everything due to financial hardship, she steps in and changes their lives overnight. Reluctant to accept her “charity,” but in dire need nonetheless, Pancho hesitantly accepts her job offer (to become the president of her company) and moves his family into her mansion. Worlds collide, star-crossed lovers meet, yada yada—all in all, this show has a lot of great things to say about humanity and how people from different social strata interact.

Advanced learners will revel in the abundance of Mexican slang and ultra-thick accents. Beginners will have to acclimate, but catching the major take-home messages should pose no major problem. 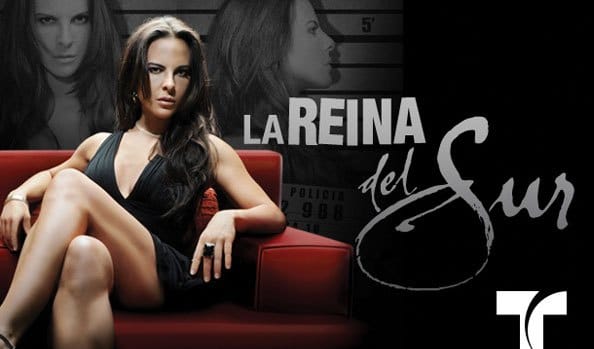 This powerhouse drama chronicles the rapid rise of underworld queen Teresa Mendoza, a Mexican diva who uses her womanly wits to take over Spain’s illegal drug industry. In her home country, her thug of a boyfriend gets wasted and she goes on the lam. As an expat, she juggles international intrigue, flings with sexy lowlifes and her burgeoning drug empire without ever missing a beat. And she does it all in high heels.

Sure, Mexican and Spanish accents can pose problems for newcomers to the Spanish language—but no matter your level of Spanish, you’ll be able to get adjusted quickly to these regional sounds.

The story is primarily action-driven, so you’ll understand what’s going on thanks to the strong visual element to this show. With some of the highest production costs of any telenovela, you’ll see why so many people have become positively engrossed in Teresa’s tale. 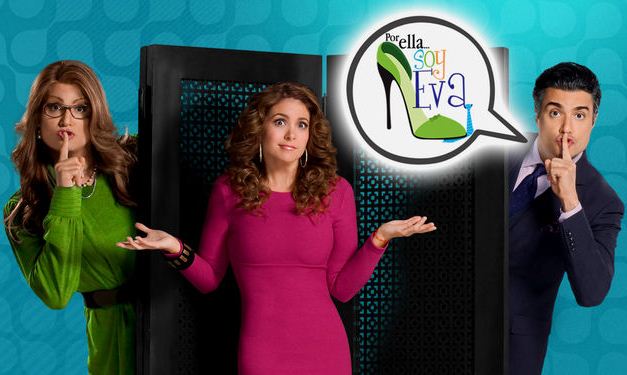 This little number overtook “Una familia con suerte.” The premise is, if you can believe it, even more far-fetched. Juan Carlos is a womanizing playboy who falls in love for the first time and, predictably, bungles it all up. Can he have a second chance? Well, in this universe of telenovela meets “Mrs. Doubtfire,” of course he can. When business adversaries attempt to murder him, he fakes his own death, transforms himself into a woman, and starts work as his ex-girlfriend’s assistant. You can probably see where it’ll all go from there, but the journey is pretty hilarious to watch anyway.

This one is perfect for all levels of Spanish language learners. Its bombastic, slapstick, Mars-versus-Venus humor is quite easy to follow. 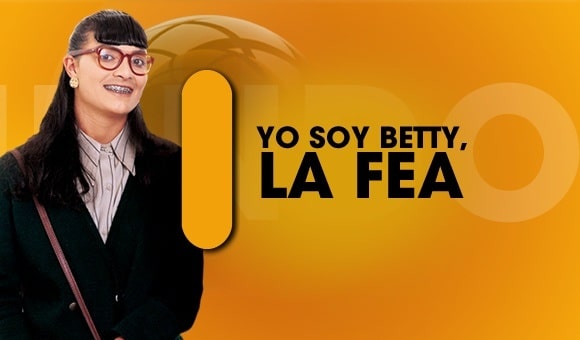 Capping off this list, for no other reason than alphabetical order, is Betty—an unassuming but extraordinarily well-known global phenomenon. After watching “Ugly Betty” in high school and college, my Spanish learning friends and I immediately gravitated to this familiar story. You’ve just gotta love watching Betty’s journey from homely to fabulous, which is explored far more in the original series. The OG Betty is also a bit more hardcore—she’s surrounded by scandals which would shock and horrify America Ferrera’s Betty—and she hits us with unexpected doses of realism at every turn. The resolutions of this Betty’s corporate climbing and relationship endeavors tend to be anything but fairy-tale perfect. On the bright side, this all balances out with tons of goofy, cheeseball humor and catty (but silly) “can you believe she wore that?” comments.

The sing-song Colombian accents, along with regional slangs, may toss you a curve ball. However, it’s relatively similar to many other Latin American accents and will serve you well to learn.

So are you ready to feel the passion, be entertained for hours and improve your Spanish?

Start watching one of these dramatic telenovelas today!