10 Lively Korean Idioms to Help You Sound Like a Native

You might be watching Korean dramas, listening to K-Pop or actually traveling in Korea.

And you might have noticed that one or two phrases you hear sound… odd.

Chances are you’ve stumbled upon a Korean idiom.

Idioms are strange and fun expressions that are in every language, but your textbooks and translator apps might not cover them.

That being said, here’s a list of ten common Korean idioms that you’d want to know to upgrade your knowledge of the language. 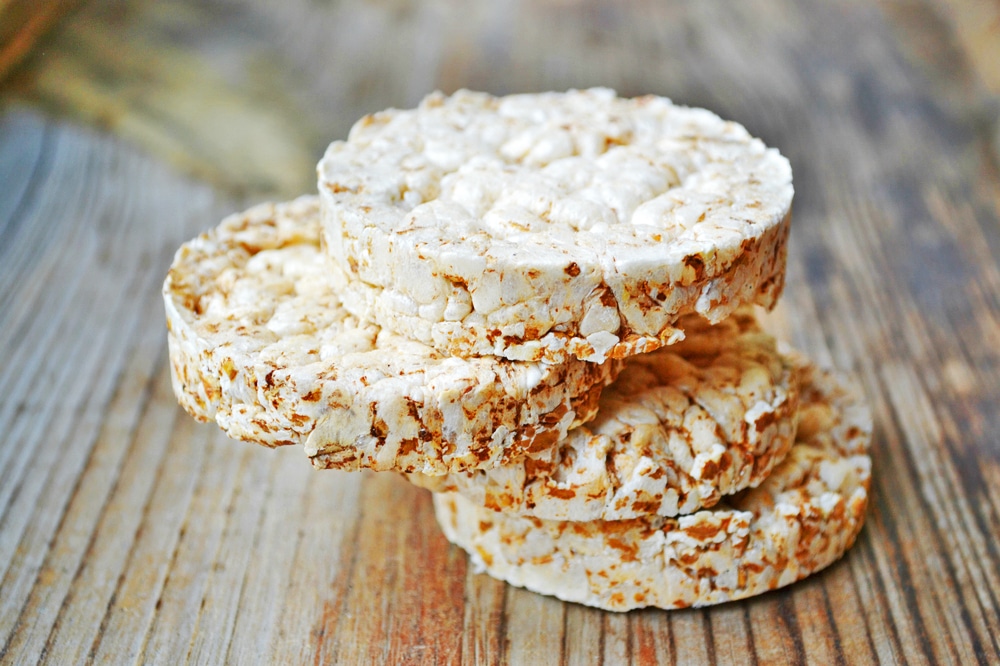 Meaning: Something you desire, but can’t have or afford

Rice cakes, 떡 (dduk), are staples of Korean cuisine. They can be eaten as a snack but often make their most notable appearance in more formal or celebratory affairs. Culturally, they’re associated with fortune and giving. Just like a rice cake in a picture, this idiom illustrates the inability to snatch up and consume a similarly delectable item, whether it’s a new computer or a job promotion.

I want to travel the world, but it’s a rice cake in a picture. 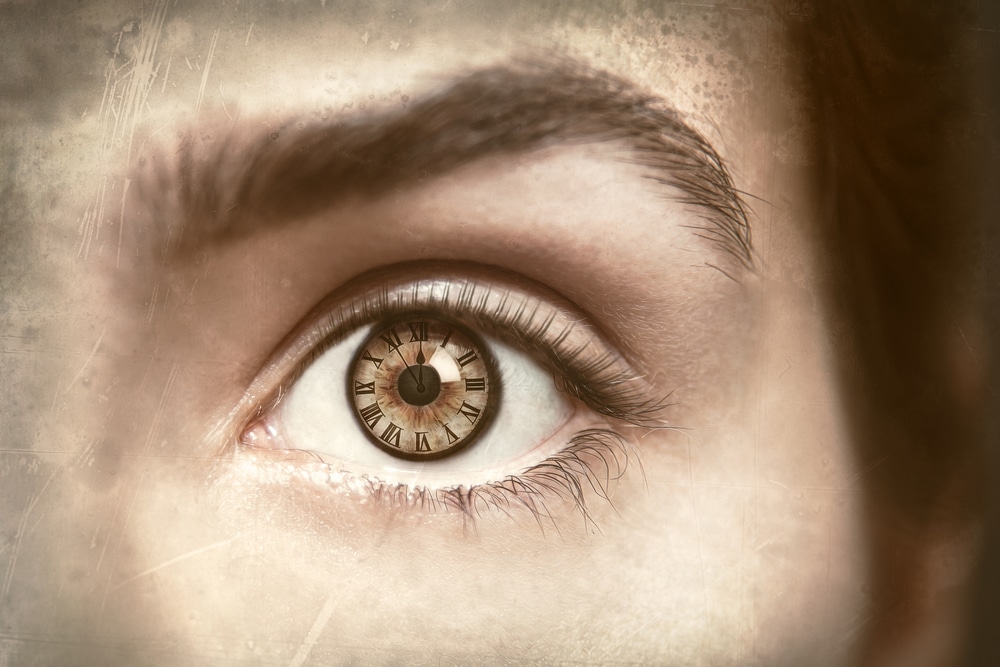 Meaning: You’re too busy and have no time to lose

There are plenty of Korean idioms involving body parts, many of them dealing with one’s physical wellness (or illness). This idiom suggests that the speaker is so occupied that they don’t even have time to move their eyes or nose, an exaggeration that any overwhelmed employee or student can understand!

The expression is very relevant in a time where balancing work-life can be a common issue today for Korean natives.

I have so much homework that I can’t open my eyes and nose. 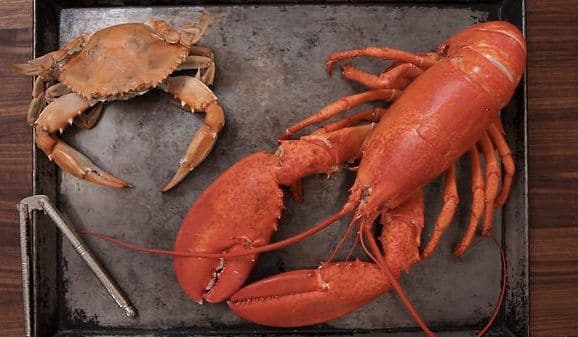 Meaning: Those that are similar, stay together

This idiom, which is also a proverb, states that a crayfish would instinctively side with a crab because they look similar. The expression suggests that those of similar backgrounds or characteristics tend to agree with each other.

They may share a common profession, familial bond, personality, etc. You can use this idiom in much the same way as its English equivalent, “birds of a feather flock together.” 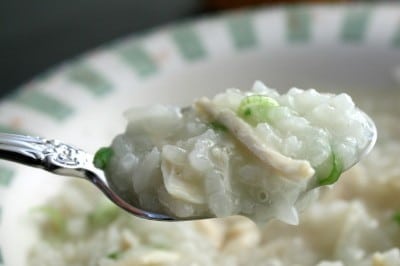 Meaning: It’s a piece of cake

죽 (jook) is Korean rice porridge made of slow-boiled rice and derives much of its flavor from added salt or ingredients. The bland, watery nature of this dish makes it a popular food to eat when someone is ill, unable to chew well or prefers something easy to digest. That being said, equating something to eating rice porridge suggests it’s a very simple task.

The test was so easy that it was like eating cold porridge. 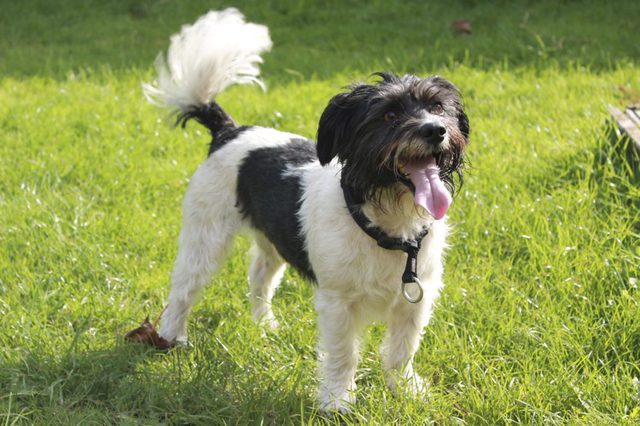 Meaning: flattering or enticing another

You’ve probably seen it before—someone doing their very best to get in another person’s good graces, usually in flirtatious situations. (The resulting display can be quite amusing!) In Korean lingo, this kind of performance is equated to that of an animal eagerly wagging its tail.

The woman is wagging her tail at the man. 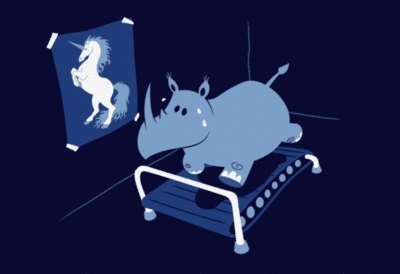 This idiom is used to refer to someone who possesses standards that border on unreasonable. The person who fits this description is someone whose perception rests on a much higher plane (thus, their “eyes are high”). You’ll often find this used in the context of relationships when a person expects far too much from their potential suitor. 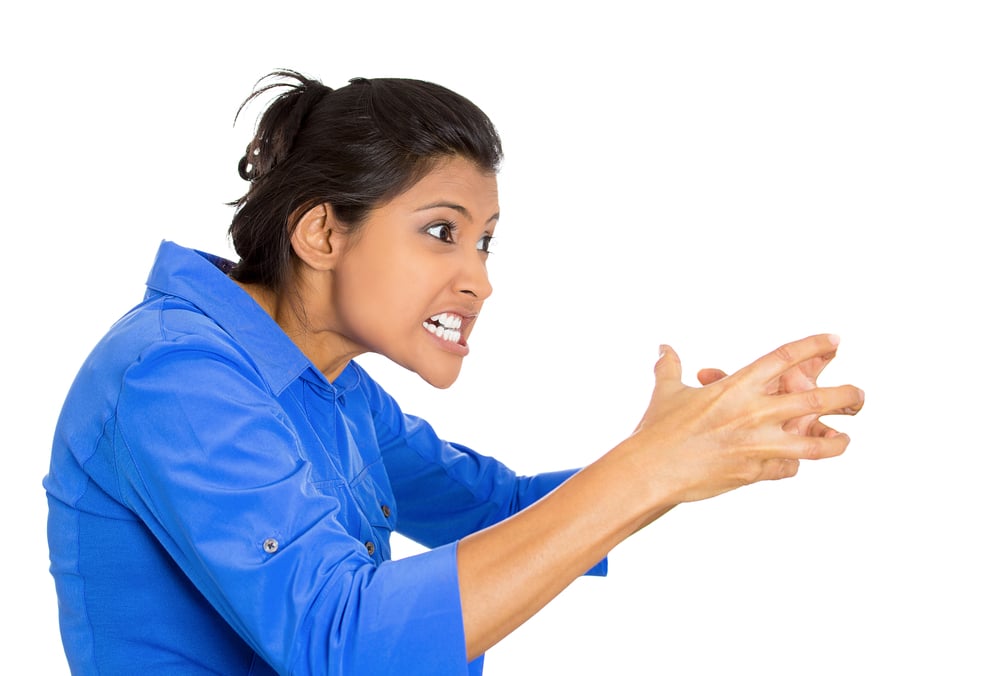 Meaning: to be mad, insane

Here’s another idiom involving the eyes that paints quite a picture! You can probably think of a time when someone (or you) reached their breaking point and snapped. Of course, people’s eyes don’t literally turn upside down when this happens, but the expression does reflect a loss of normality.

I was so mad my eyes turned upside down! 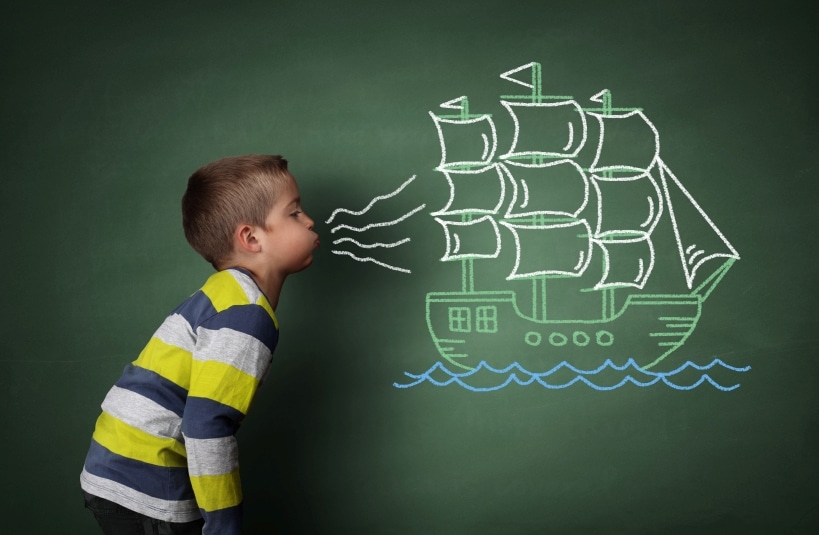 Meaning: to pump up, motivate, coax

This idiom is similar in phrasing and meaning to the English idiom “to put wind in one’s sails.” It’s a common expression meant to express the moment when one is enticed into action, whether it’s because of a stroke of fortune, inspiration or encouragement from another individual.

However, it doesn’t always have a positive connotation. For example, one can also “put wind” to a ridiculous request in order to increase the chances of someone doing something they wouldn’t typically do. 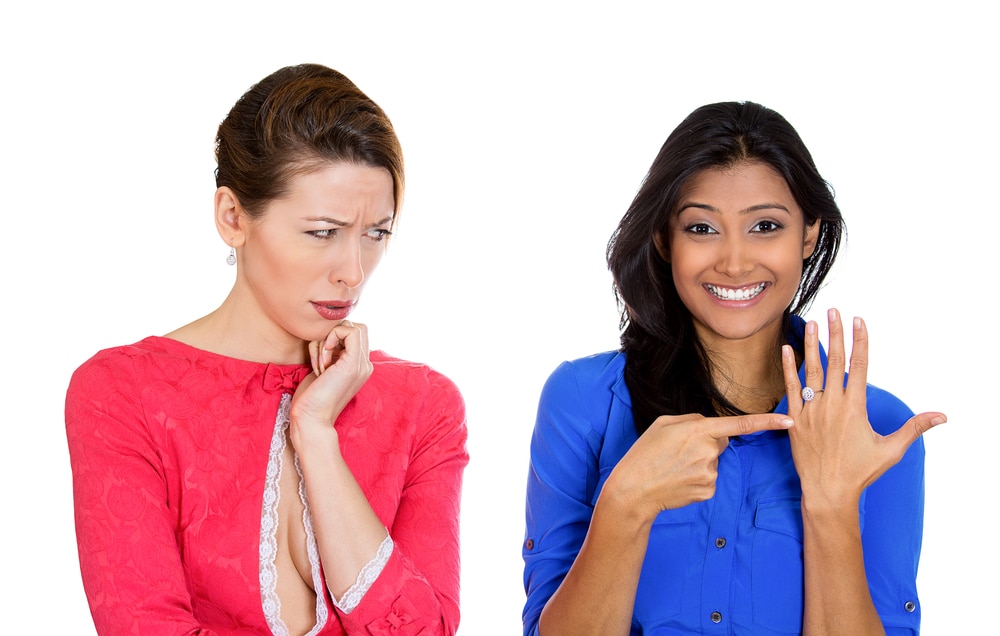 Meaning: to be extremely jealous

While you can say this phrase to say you have a stomachache, the idiom suggests that you’re envious of another, usually because they lucked into riches or happiness and you haven’t.

The feeling can be a bit more than just jealousy and often includes a sense of disappointment. The idiom is used when the envied person in particular is someone you know and is close enough to you that seeing their moment of success feels like a punch in the gut.

My cousin bought a big house, so my stomach hurts. 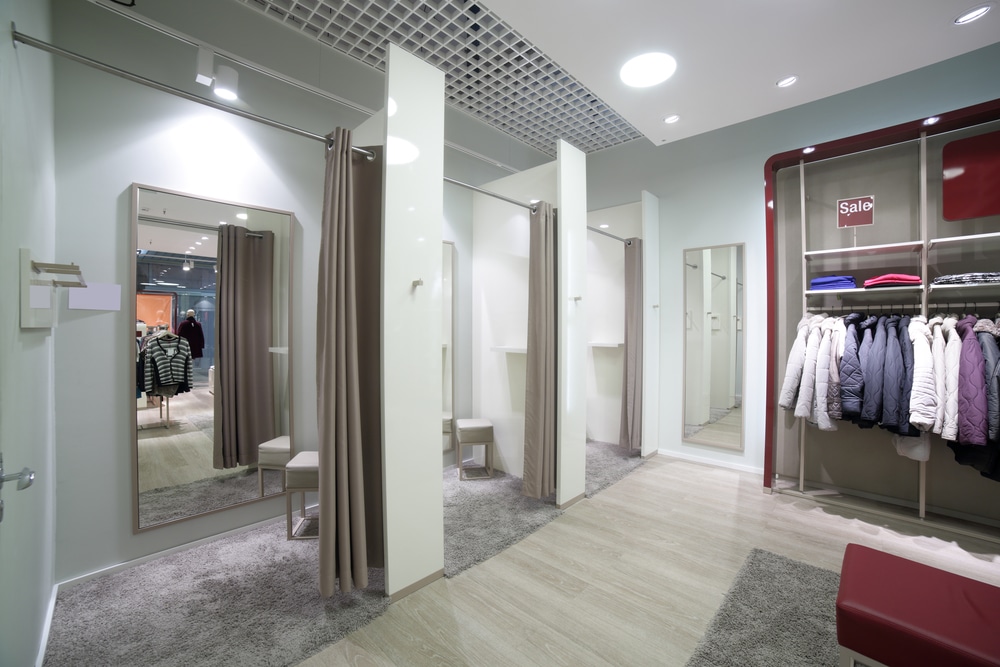 Meaning: to be in a slump, have no customers

Flies are commonly known as a blight to any environment, and in the case of this idiom, they’re a sign of misfortune. The phrase is used quite specifically for businesses that are suffering from a scarcity of clients.

It’s easy to visualize what this expression is meant to illustrate—an establishment that’s so empty that the bulk of the employee’s work for the day is shooing away flies.

It’s so idle that there are flies flying around.

So that’s our list of just a few common Korean idioms!

Keep an ear out for them in TV shows and movies, or just do a search on YouTube or the language learning program FluentU to hear them in context—on FluentU, you can also add individual words from the phrases into a flashcard deck and hear them in context through authentic videos.

See if you can find instances where you can put these expressions to use. Maybe you’ll get the chance to impress actual native speakers!