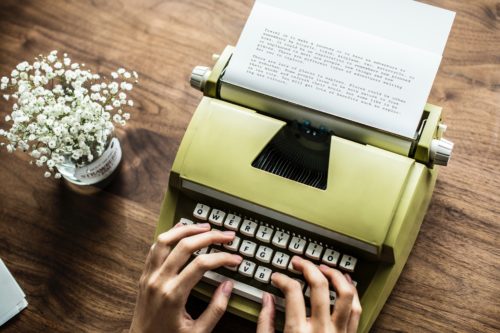 The Ultimate Guide to Japanese Typing, from Installing Keyboards to Using Them

When’s the last time you went a full day without typing something?

Typing is practically second nature to us these days.

We’re texting, writing essays, working online gigs, exchanging ideas and sometimes (or a lot of the time) having arguments with each other on the internet through social media.

Typing is integral to how we communicate. It’s even surpassed handwriting in importance.

That’s why, if you’re learning Japanese, knowing how to type in the language is a lot more vital than you might think.

Whether you want to communicate with Japanese speakers via social media, write to a Japanese penpal or send job applications to Japanese businesses before you travel abroad, you’ll absolutely need to know how to type in Japanese.

If you’re a bit lost on how to get started with installing virtual keyboards and typing in Japanese, don’t worry: We have the best possible guide to get you started.

First, let’s look at why Japanese typing is such a viable language skill in the first place.

Is it Really That Important to Learn How to Type in Japanese?

This one-stop shop will kick your reading (and listening) skills into the next level, so you can focus on learning to type. Check out the browser version or mobile app.

The Ultimate Guide to Japanese Typing, from Installing Keyboards to Using Them

To begin typing in Japanese, you’ll need a few tools.

Virtual keyboards can be installed onto just about any device, from laptops to tablets to smartphones. Find out how below!

Installing a Japanese keyboard on a Windows computer

Installing a Japanese keyboard on a Mac

Installing a Japanese keyboard on an iPhone

Installing a Japanese keyboard on an Android smartphone

It’s worth noting that some Android devices don’t require a download of Google Japanese Input. In some cases, you may be able to look into your phone’s keyboard settings and simply add Japanese to your device. Before downloading anything, check and see if this is a possibility on your device.

Typing aids will help you practice typing in Japanese and track your progress. 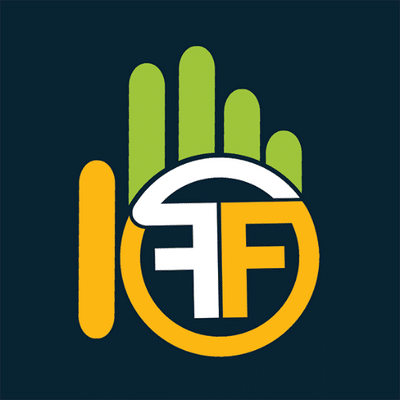 One of the best typing aids is 10 Fast Fingers. Once you install and figure out how to use your Japanese keyboard (don’t worry, we’ll cover that in a moment), use this typing aid to practice.

It’s easy: Simply type the Japanese words displayed as quickly and accurately as you can. At the end of the test, you’ll see how many words you typed correctly and your speed will be evaluated. This is a great resource to practice kanji in particular since there’s no furigana.

Tanoshii Japanese also has a handful of fun Japanese typing games that can help with typing speed and accuracy. This resource improves typing abilities in kanji, katakana and hiragana.

Pretty much all Japanese keyboards work identically across platforms and operating systems.

If you followed our above guide to installing and setting up your virtual Japanese keyboard, your default input method will be rōmaji.

This means that you’ll be typing out rōmaji words in order to be matched with the appropriate hiragana or kanji.

Once you see the correct kana as you’re typing the rōmaji word, select it. It’ll automatically be added to your SMS or comment box. Some keyboards will even automatically convert English letters into kana as you type and all you have to do is pick the right kanji (if you’re using kanji).

How easy is that?

Use Hiragana When Typing in Japanese

We suggest using hiragana more often when typing in Japanese, especially if you’re learning to type so you can engage with Japanese speakers online.

Since katakana is reserved for loanwords, foreign words and sound effects, hiragana is more commonly used to communicate.

Some of the keyboards we walked through are automatically set up to display hiragana characters first. If yours isn’t, it’s easy to “train” your keyboard to suggest hiragana before katakana.

If you’re still getting used to hiragana and how that syllabary works, there are many handy resources online for getting the hang of it.

Learn to Communicate in Japanese on Social Media

Now that you have your new keyboard and know how to use it, it’s time to put it to the test with real people!

Here are some popular Japanese social media sites where you can try out your typing skills:

Some other useful keywords include ペンパル (ぺんぱる) — Pen-pal and “Japanese friends.” Another good idea for finding Japanese friends with similar interests is to type in something you enjoy + “Japan.”

There’s no getting around it: You’ll just have to learn some to fit in! OTL

As long as you have a basic grip on kana and rōmaji, and you get your spiffy new virtual Japanese keyboard installed, you’ll be a Japanese typing pro in no time!

Katakana Words for Learning Loanwords and Addressing Americanisms
5 Tips to Learn Japanese with Videos, No Matter What Interests You