I think most learners of Japanese could agree that reading is one of the biggest hurdles to overcome on the journey to fluency.

But where to start? Well… right here!

This post will guide you through how to learn Japanese using five classic books.

How to Read Classic Japanese Books Like a Natural

When was the last time you read a text in English word-for-word? Most of the time when we read in our native language, we read by scanning—chances are you’re doing it right now.

We scan texts for the information we really need in order to save time, maybe going back to read interesting or important parts in more detail later.

Few people have the confidence to read like this in their learned language, but it’s an essential skill if you ever hope to become fluent. The sooner you can break the habit of reading word by laborious word, reaching for your dictionary every time you get stuck on an unknown kanji, the faster your reading skills are going to improve.

So when you pick up your classic Japanese novel, settle on a “chunk” that you’re going to read that day. It could be a paragraph or an entire chapter—you know your skills and how much you can handle in one shot. Commit to reading this “chunk” all the way through, three times.

The first time you read your chunk, try to read as quickly as possible. Skim over anything you don’t know, and instead focus only on the basic meaning of the passage.

The first time you read, you have one mission: Simply put, you must find out what on Earth is going on.

This time, you can slow down a bit and focus a little more on the words in the passage. You want to find out a little more information about what’s going on, but you still need not let yourself be bogged down by complex grammar or scary strings of kanji.

Instead, focus on finding out about the story. What happens to each character in this passage? If there’s dialogue, is it tense, amicable or neutral? Is there conflict, or a sense that conflict is coming soon?

You may like to underline, highlight or note down any language you don’t know while you read through the text this second time, so that you can return to it later.

Finally, you can focus on any remaining language issues. But I’m still not letting you touch your dictionary just yet!

Now that you know the story of the passage so well, give yourself one last challenge. See if you can’t attempt to guess the meaning of the vocab or kanji characters in question, simply from the context.

This may even be possible for unfamiliar grammar forms, especially if they’re used in dialogue. Grammar is so important for conveying meaning in Japanese that it’s quite possible to reverse the process and use overall meaning to decode grammar!

Now’s also a good time to move away from the book and reinforce your learning in other ways. Did you learn a new grammar concept? Use it in a sentence with your language exchange partner or ask for clarification on how to properly use it. Found a new vocabulary word? Search for it on FluentU and watch authentic Japanese videos where the word is used to gain context and understanding.

Now you can go make yourself a cup of tea, check your guessed meanings in a dictionary and give yourself a pat on the back. You’re reading Japanese! 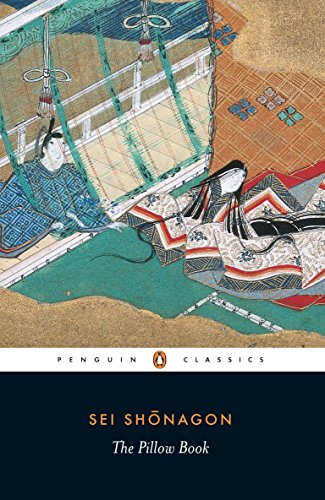 “The Pillow Book” is an exquisitely poetic memoir, written by one of the Empress’s ladies-in-waiting during the Heian period of Japan—way back when, in the early 1000s.

The writing flows from poetry to languid descriptions of festivals, celebrations, moments in nature and scenes of giggling women playing games together and flirting with noblemen through paper screens.

The idyllic scenes in the book are made all the more poignant when you remember the often violent political turmoil that was actually going on in the imperial court at the time. The writer determinedly keeps the tone light, humorous and focused on beauty.

You can read the book in Japanese, but be aware that the language is archaic (it was written in the 11th century, don’t forget). A great backup plan is to also read the English translation, or keep it on hand for quick reference.

⌈源氏物語⌋ (“The Tale of Genji”) by Murasaki Shikibu 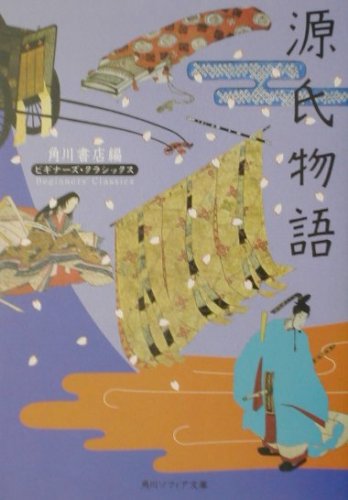 Considered the quintessential Japanese novel, “The Tale of Genji” may have actually been the first novel ever written.

Murasaki Shikibu was actually a contemporary of Sei Shonagon, and they wrote their works at about the same time in Japanese history, during the Heian period in the early 1000s.

⌈吾輩は猫である⌋ (“I Am A Cat”) by Soseki Natsume 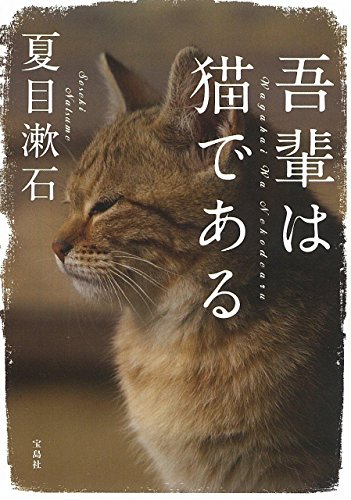 A house cat that doesn’t have a name and has never caught a mouse narrates this classic novel, which observes and satirizes the upper-middle class in Japan during the Meiji period.

The world-weary and sardonic kitten enjoys whimsical adventures and describes fumbling attempts to mix Western culture with Japanese tradition, as well as men’s feeble mimicry of Western customs and practices.

While the novel still reads in quite old-fashioned language (it was written between the years of 1905 and 1906), it was originally published as a serial and as such, each chapter can in fact stand alone as a single short story, making it easy to divide into manageable “chunks.” 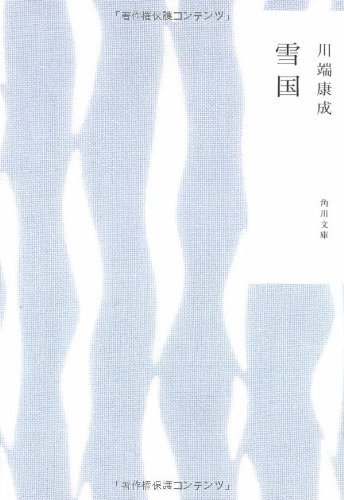 Stark and tragic, “Snow Country” follows the doomed love affair between the male protagonist, a wealthy loner from Tokyo, and a provincial geisha in the 温泉 (おんせん, hot springs) town of Yuzawa. The failure of this affair, and the part played by other characters in this failure, is the thematic focus of this novel.

“Snow Country” is one of three novels cited in awarding Kawabata the Nobel Prize for Literature in 1968. 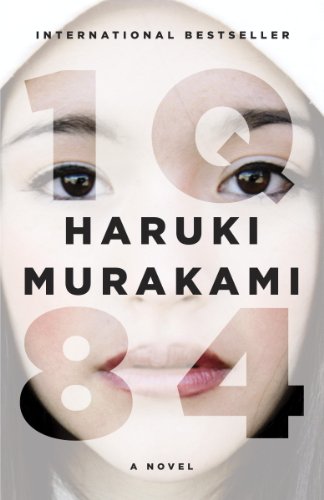 There are, of course, many contemporary classic novels written in Japanese, and I couldn’t resist including one in this list.

A fantastical novel of epic proportions, “1Q84” covers themes of gender violence, religious fervor, murder, true love, history and storytelling, all explored in a world that’s like our own, but with terrifying distortions.

The two protagonists find themselves separately shifted into an alternate reality: a fictionalized year 1984, which is being terrorized and gradually overtaken by evil supernatural forces. The protagonists gradually move toward each other as they wade through this mysterious version of reality.

It’s an exciting, surreal, sometimes shocking novel, and is considered by many to be Murakami’s magnum opus. It dissects Japanese contemporary society and makes for a truly gripping read.

If jumping right into this novel seems a bit intimidating, you can check out shorter texts of Murakami’s on White Rabbit Japan that have been specially selected for Japanese learners, along with plenty of other reading material for all levels.

Reading is, without a doubt, one of the most challenging aspects of learning Japanese for many students. However, given how much good literature has been written in Japanese throughout history up until now, reading novels is one of the best ways to learn about the language and culture.

Before you know it, you’ll be scanning menus, street signs and the back covers of even more great Japanese novels!