Many German words have no close translation in English.

One of the greatest things about learning languages is to discover words which exist in one language but don’t have any equivalent in your own—or any other for that matter. 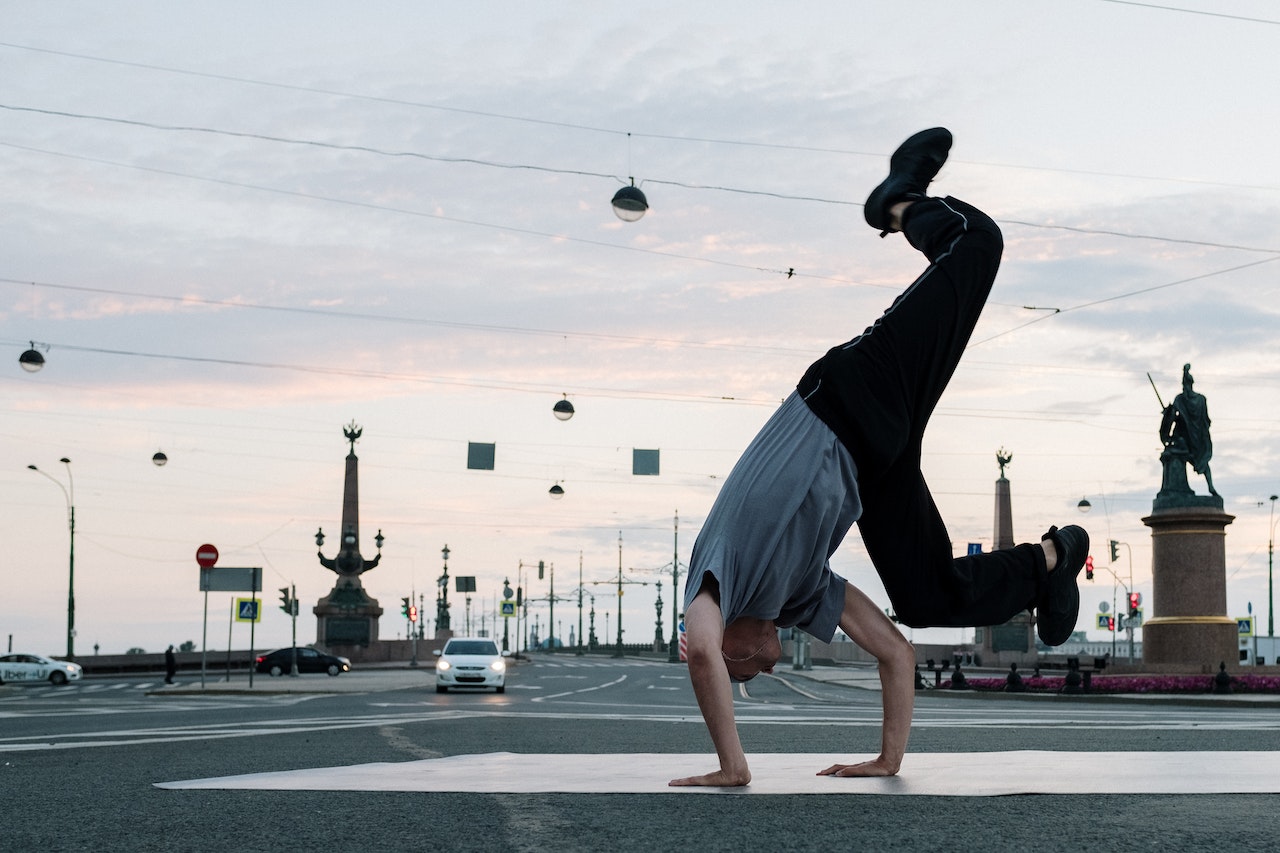 Despite the name, a Purzelbaum isn’t part of the kingdom of plants.

Instead, it describes a somersault on the ground, a favorite way of children to get their clothes dirty.

This directly translates to “booze idea.” This is along the same lines of the English “hold my beer.”

In other words, it’s a silly or stupid idea that would probably only sound great to a drunk person.

This word sounds just as silly in English as it does in German. Holterdiepolter means “helter-skelter,” or in a hurry.

But not just any hurry— a “helter-skelter” is a very chaotic and messy kind of hurry. The kind where you’re probably confused and clumsy.

The direct translation of this word is rather amusing: “shine-throwers.”

This word is used to reference car headlights, which makes sense since they do, in fact, throw shine.

This one is sure to make you giggle, as it literally means a wild urinator.

Not only does this refer to someone that is willing to go to the bathroom outside, but is also often used in a derogatory way to call a man weak.

Have you ever listened to a song on the radio while driving to work only to find yourself still humming the same tune by lunch time? Congratulations, you’ve had an ear worm.

The beautiful German word Ohrwurm describes the fact of having a song stuck in your head as if it wriggled itself into your brain through your ear.

When a relationship ends or during other times of sadness, anger, or worry, it’s common to put on a few pounds of Kummerspeck.

This is the excess weight put on by emotional overeating. So when you find yourself on the couch watching rom-coms with a tub of ice cream, you are in fact feeding your grief bacon.

Can’t get up in the morning to be on time for work? Too lazy to go to the gym? Homework remains undone until the last minute?

Don’t worry, the blame lies with your inner pig dog. That’s the tiny voice in the back of your head which is trying to convince you to live the slow life and ignore any responsibilities. 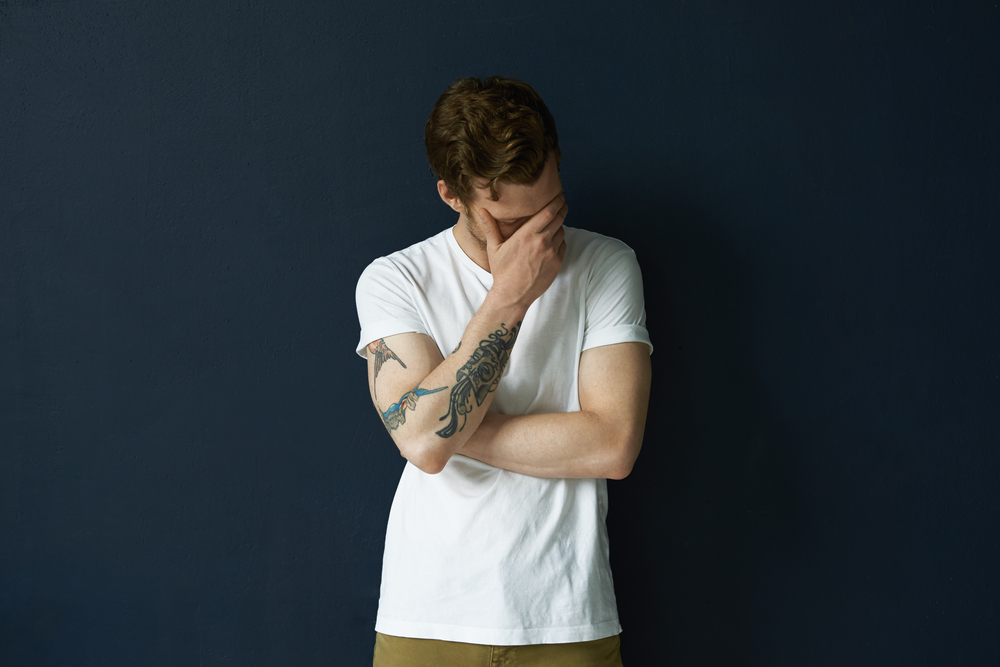 For those of you who cringe in phantom pain when others make a fool of themselves, this is your word.

It describes the feeling of shame when seeing someone else in an uncomfortable or embarrassing situation.

In English, we’d call this “second-hand” or “vicarious embarrassment.”

As people get older, some find themselves worrying about roads not taken or milestones they meant to achieve by a certain age but haven’t.

Torschlusspanik is the feeling of urgency to accomplish them before some imaginary gate closes and “it’s all too late.”

It’s mostly used for those who sense their biological clock is running out and feel the need to settle with a partner or have children immediately.

No, Weichei isn’t what you order in the hotel when you want a three-minute egg for breakfast. In fact the waiter might look at you slightly disconcerted for accusing him of being a wuss.

A soft egg, in German, means someone who is weak and cowardly. The same is also conveyed by calling someone Würstchen, the diminutive of sausage.

Erklärungsnot is a state shared by cheating spouses, lying politicians, and school children without their homework.

It’s what you find yourself in when put on the spot without a sufficient explanation or excuse for something you have done or failed to do. It’s often used when a public figure is going through a PR crisis.

Have you ever heard the joke “Some people just need a high five – in the face – with a chair?”

Backpfeifengesicht has a similar connotation. It describes someone who you feel needs a slap in the face.

As much as it sounds like it, Sitzfleisch isn’t a recipe of German Hausfrauen that involves tenderizing meat by placing it under your buttocks. Instead, it describes a character trait.

Those who possess a lot of seat meat are able to sit through and weather something incredibly hard or boring.

While it sounds like a medieval torture instrument, the nature of the Zungenbrecher is much less gruesome.

It is the German equivalent of tongue twister, a phrase that’s very hard to pronounce even for native speakers due to its sequence of letters.

This word is part of a series of insults for men which accuse them of unmanly behavior.

In this case, Schattenpaker accuses one of parking their car in the shadow to avoid heating up the interior.

These kinds of derogatory terms were something of a meme some years back and whole lists of them exist on the internet.

Alternatives include Warmduscher (someone who showers with warm water), Sitzpinkler (a man who urinates while sitting down), or Turnbeutelvergesser (someone who used to forget their gym bag in cardio class). 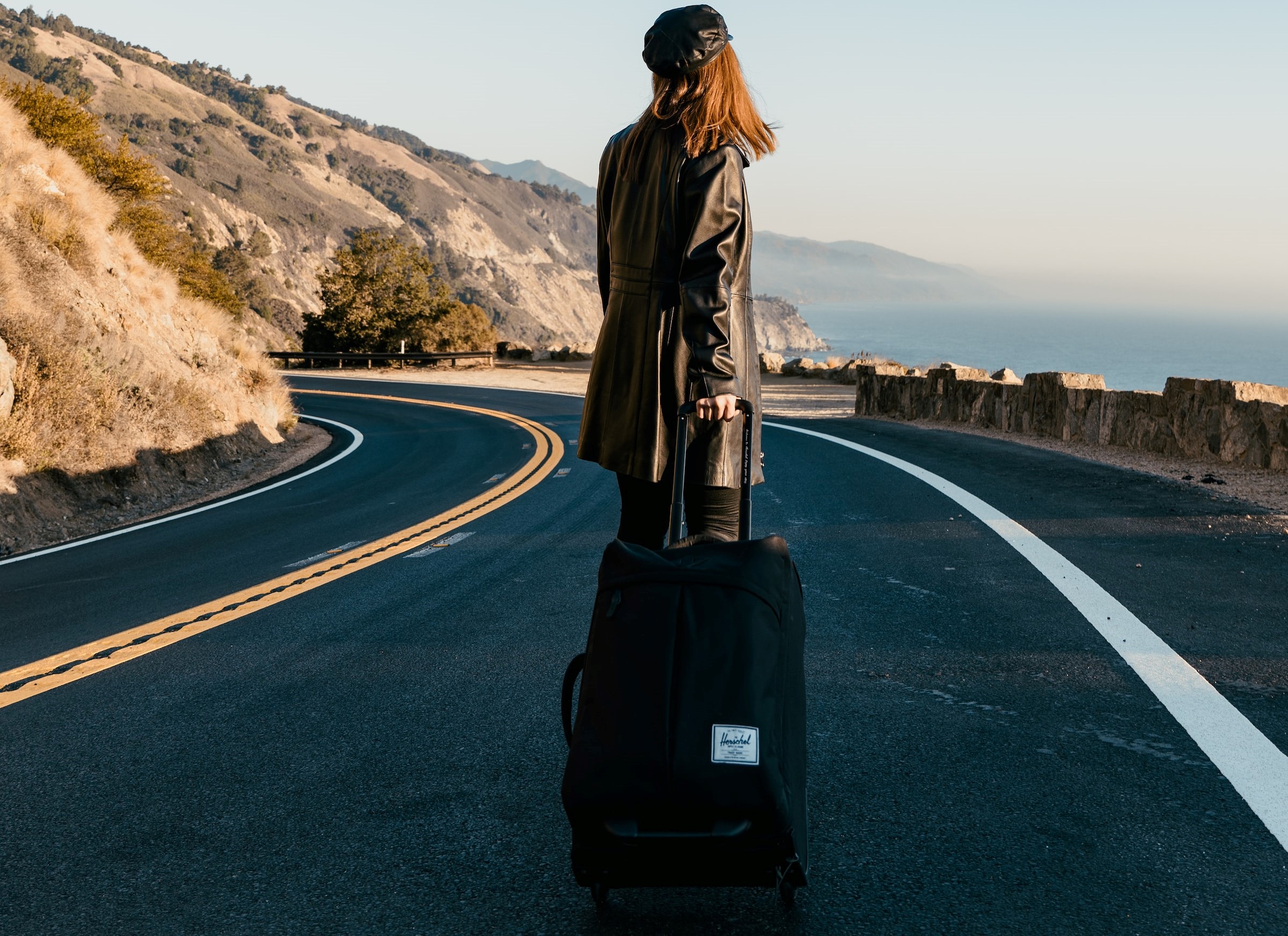 This gem describes a longing to be elsewhere.

It’s kind of like a reverse homesickness (Heimweh in German), a longing for a place that isn’t where you are right now.

Fernweh is a frequent reason for people in Germany to go on holiday.

This cute little word is what you’d use to say you’re meeting someone for coffee and conversation.

Have you ever noticed how when you have a chance encounter with an attractive person or get into an argument with someone, the best jokes, lines, and comebacks always occur to you afterwards?

That’s the so-called Treppenwitz. It’s the joke that comes to your mind on the way down the stairs after talking to your neighbor in the hallway two floors up.

This word literally means being tired of life and was used to describe the dramatic and soul-crushing emotional agony of young Romantic poets.

Nowadays, lebensmüde is what you call your friends when they are attempting something especially stupid and possibly life threatening.

The world isn’t perfect. More often than not it fails to live up to what we wish it was.

Weltschmerz describes the pain we feel at this discrepancy.

This sounds like it would make a great name for a pizza. What it actually describes is a person who is vertically challenged, implying they’re only as tall as three wheels of cheese placed on top of each other.

Usually this label is reserved for small children.

Kuddelmuddel describes an unstructured mess, chaos, or hodgepodge. Was für ein Kuddelmuddel! (what a hodgepodge)

If you’re struggling to understand a word, watching or listening to them in use can make the meaning much clearer.

Try immersing yourself in German content to really help you to learn the context of each word.

For example, with a program like FluentU you can watch authentic German videos or create personalized flashcards to study new words and phrases with.

Other ways to easily immerse yourself can be through watching TV shows or movies in German. Having a storyline to follow can make a word much easier to understand.

Keep practicing and soon you’ll sound just like a native would!