6 Spanish-language Vloggers to Get You Hooked on Spanish

If you’re a fan of YouTube, you probably already know what a vlogger is. If not, let’s clear the air.

A vlogger is the protagonist and creator of a vlog—or video log—who uploads posts to their social media platforms in video form.

Spanish vloggers and the incredible clips they produce turn a YouTube obsession into a language-learning festival.

I’m not kidding—most Spanish vloggers are native speakers so pronunciation and idioms are all presented authentically.

6 Spanish-language Vloggers for the YouTube-Obsessed Learner 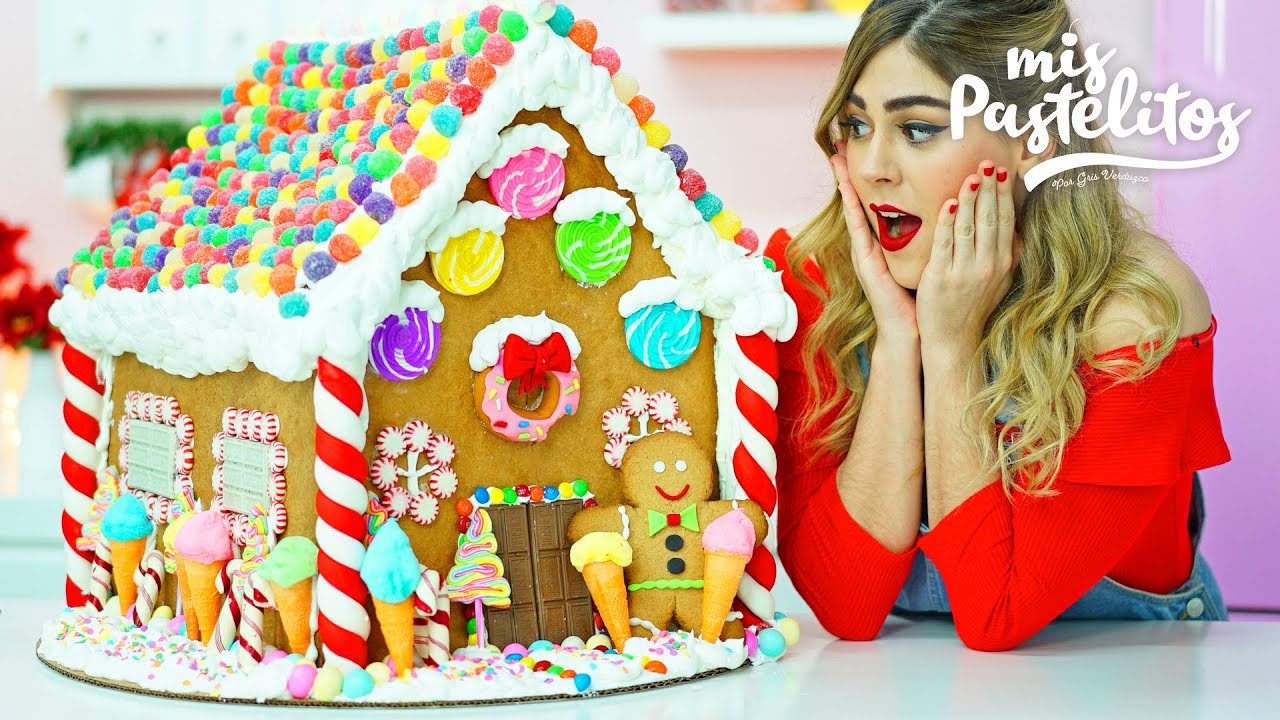 Gris Verduzco is the driving force behind Mis Pastelitos (My Cupcakes). Together with her husband, she does her best to make the world a “little sweeter” by releasing a new vlog every Thursday.

She has a perfectly adorable little cocina (kitchen) and shares her recipes with the world. So if you’re into baking, get ready to learn more than Spanish. This woman is a whiz in the kitchen where she deals with all things sweet—including a huge gingerbread house and mouthwatering churros.

This vlogger is full of life, with a down-to-earth personality that makes viewers feel as if they’re right in her kitchen with her. Her Spanish is flawless and easy to follow, so while this may primarily be a baking vlog, it will still help you “whip” your Spanish skills into shape! 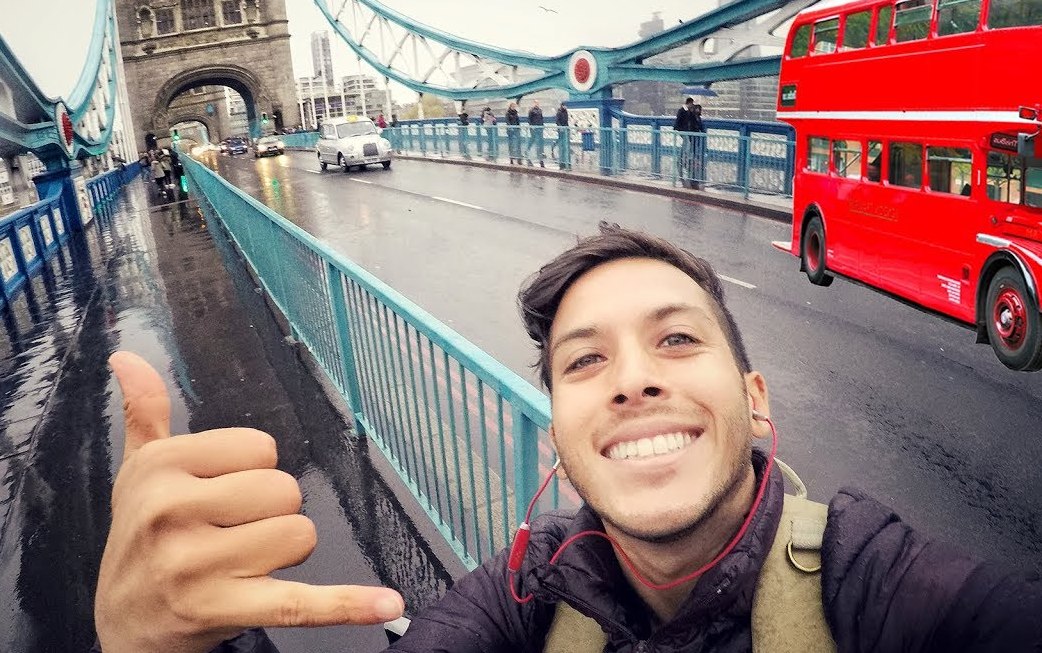 Alex Tienda is a travel vlogger from Mexico who goes to both ordinary and exotic places. He makes the less-glamorous spots seem like fun, and no matter where he goes he shows everyone just how great traveling can be.

He’s a musician as well as an airplane pilot, and some of his vlogs bring those facets of his personality into the mix. He has a Facebook page where he shares some of those interests, too.

Armchair travelers, wannabe pilots and anyone just looking to laugh with a guy who’s super friendly will love this channel. It’s actually one of the oldest in Mexico, according to Alex.

What makes traveling with Alex Tienda particularly beneficial for Spanish-language learners is his easygoing style. He speaks as if he’s talking with his pals rather than to a camera. Following the conversation might challenge absolute beginners, but you’ll still get the gist of conversation based on the context even if you don’t understand every word.

Listening practice while traveling the globe? That’s a win-win situation! 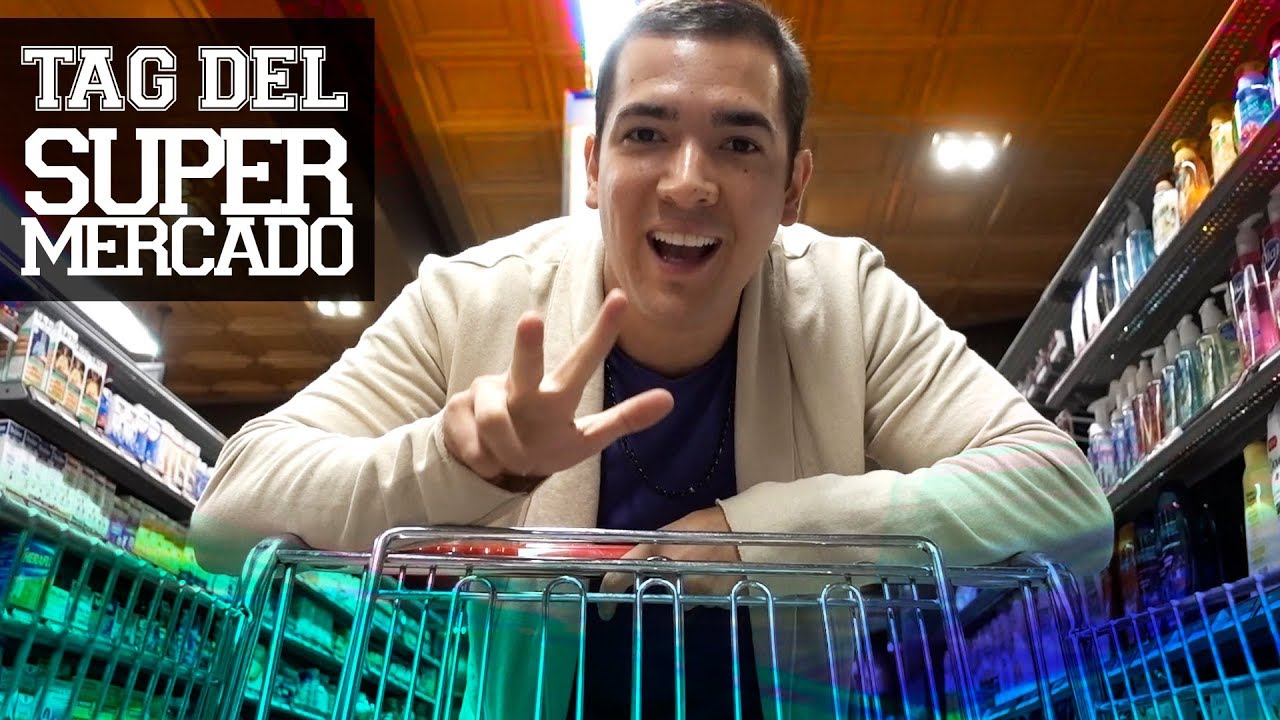 Juca Priapri is a 25-year-old Mexican vlogger who’s totally amusing to watch. From shopping, haircuts, go karts, to customizing autos—there isn’t much this guy won’t do. He’s not shy—not even when he’s walking through a crowd wearing a stuffed monkey around his neck.

He definitely keeps things real, loudly opening each episode with a little yell and sometimes filming in the bathroom. That’s right, he’s comfortable speaking with a shower in the background. And that is just about as authentic as it comes, isn’t it?

He seems  to be a wild card at first, but if you watch a few episodes something becomes clear: Juca may be casual, but he’s also very intelligent. Overall, watching his vlogs is a great learning experience.

His biggest obsession appears to be cars. His knowledge and enthusiasm can get anyone excited about customizing vehicles or general auto repair. Some of his videos are worth watching just to see what he does to an average vehicle.

Over 1.6 million viewers have watched Juca’s trip to el supermercado (the supermarket)—which isn’t a dull expedition. He interacts with other shoppers and clerks and actually talks about groceries and cooking as he puts everything in his cart. Vocabulary and conversational skills? Juca delivers on both fronts! 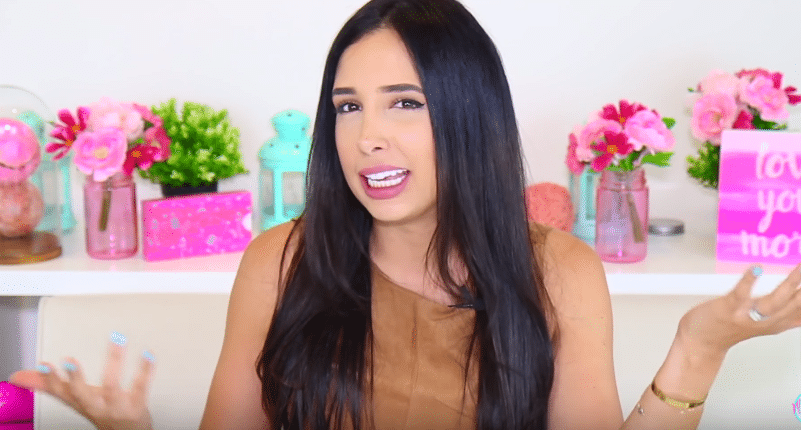 Are you interested in the latest beauty hints? Fashion must-haves? Celebrity sightings? Competitions?

If so, Venezuelan vlogger Mariale has just what you’re looking for! Her vlog has a following of over 7 million subscribers who all come to see what she considers vlog-worthy.

She is completely girl-next-door natural about how she presents herself. Whatever the subject matter, Mariale and her friends have a blast. Honestly, it’s hard not to laugh when she invites her audience to tag along on vacations, to the beach or to a birthday party. And when she challenges her best friend to a contest, neither pretends it’s anything but an opportunity to laugh.

This vlogger means it when she says she just wants to chat about anything cute and fun. Whatever the topic—from beauty tips to celebrity impersonations—she delivers a solid burst of entertainment.

This is a high-energy show. The conversations between Mariale and anyone she brings before the camera are uncomplicated, and her pronunciation is flawless. Listening in on her life is a great chance to pick up slangy words and also get a rhythm for some quick-moving conversation. 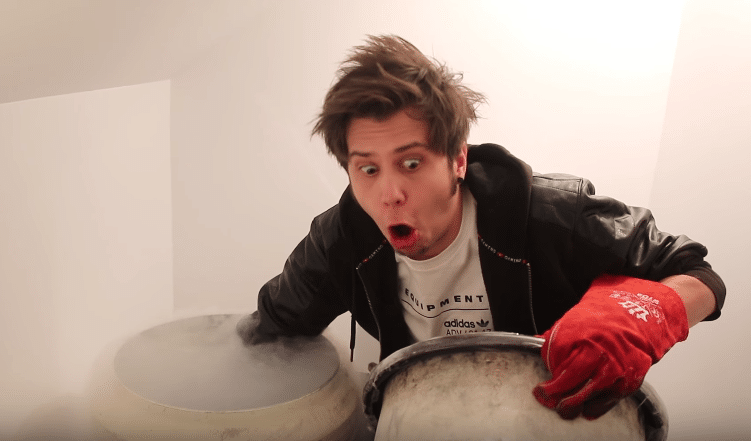 ElrubiusOMG is the #1 subscribed to vlog in Spain, with over 40 million subscribers. That’s a lot of viewing—and a load of Spanish!

His followers tune in regularly to see crazy experiments, ridiculous challenges, “do not try this at home” escapades and “what happens in Japan stays in Japan” videos.

And if learning to swear in Spanish is on your to-do list, this is the place for it. This is definitely a vlog targeted to mature audiences. Having said that, this guy is off-the-charts hilarious—in a totally unfiltered way.

If you’re hoping for some cultural immersion via YouTube, join the millions of others who have found this vlogger. 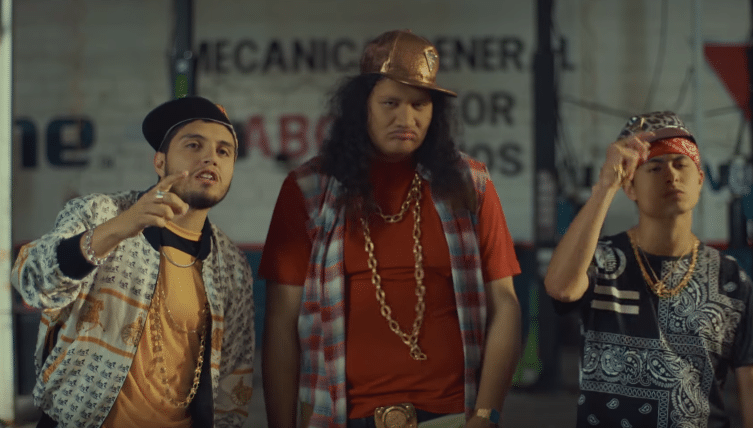 These vloggers produce several videos each month. Most are comedy sketches or short parodies of life and its silliness. They certainly provide lots of cultural insights in their little dramas, so it’s like a fly-on-the-wall experience into what life in Ecuador might really be like.

This is one vlogging experience that will make many language learners laugh. Think “Saturday Night Live” sketches—live from Ecuador!

Cultural insights, vocabulary-building and listening practice. What’s not to love?

How to Maximize Learning via Vlogs

Watching Spanish vlogs is like spending time with a good friend—one who speaks fluently and is able to teach while entertaining.

These small (typically between five-30 minutes) clips squeeze into any schedule. They help build your Spanish vocabulary while providing listening and speaking practice.

Yes, speaking practice—if you take the time to respond to your vlog amigo (friend) with a video of your own. As adult learners, we need to take advantage of every opportunity to talk!

Many vloggers treat their audience as if they’re right there with them and ask questions or invite those watching to make comments. Respond, in Spanish! It’s fun and definitely ramps up the speaking practice part of your language-learning program.

Another thing to maximize learning is to make a note of words and phrases you don’t immediately recognize. Just jot them down and try to incorporate them into your practice. They can amp up your vocabulary and will come in handy during actual, real-life conversations.

When you find a vlogger who’s simpático (friendly), don’t stop at one vlog. Most vloggers have a ton of content available, so absolutely watch more than one video!

Additionally, immerse yourself further and combine vlog videos with other authentic Spanish videos. The more exposure you get, the more you can reinforce your skills and broaden your understanding of the language. See how much you can pick up the Spanish used in music, interviews, TV show snippets and more.

For a more learner-friendly approach, there’s the language learning program FluentU. It houses a library of authentic Spanish videos that’s categorized by topic and difficulty level. Each clip has interactive subtitles that explain words and expressions in context, and you can review vocabulary with the included flashcards and quizzes.

This isn’t just a matter of watching extroverts chatting about random topics! There are many ways to make entertaining content into valuable and enjoyable language learning resources.

It’s a fact—exposure to culture and language maximizes language learning.

It’s also a fact that we like to be entertained.

So tune into one of these excellent vloggers to grab some learning disguised as fun. Really, that hardly seems like study at all, does it?