Beyond the Textbook: 5 Fun Ways to Learn Spanish

No one said that learning a language had to be a chore.

Granted, memorizing Spanish gender rules, accent mark placement and vocabulary may not be a walk in the park.

Enough with the textbooks, forced audio clips and stressful tests.

It’s time to spice up learning Spanish with some more fun methods. 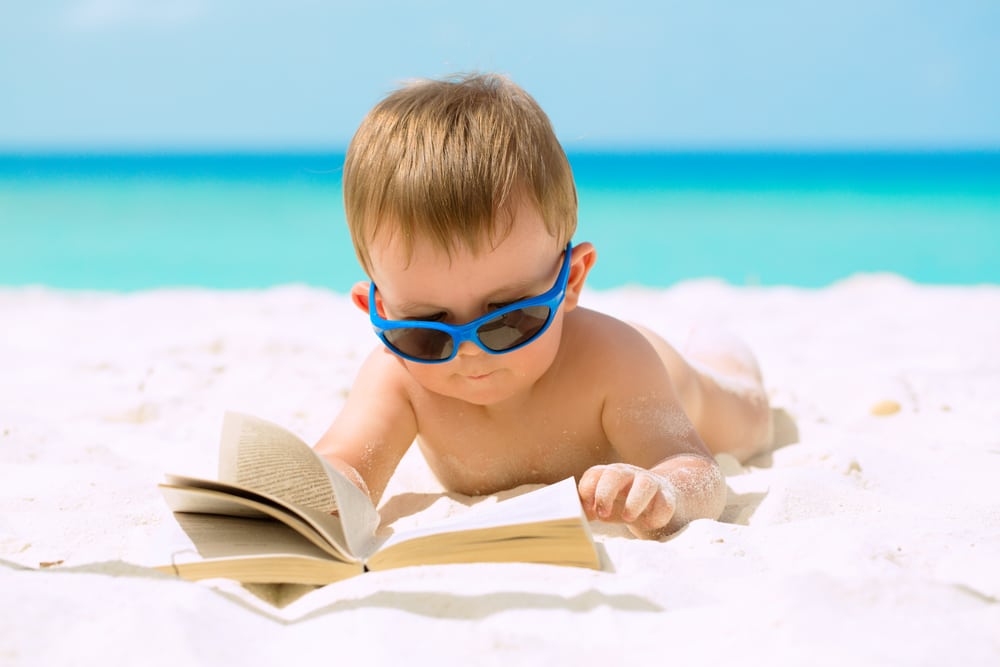 Reading is a broad term. It doesn’t always involve translating from mundane textbook passages. Remember when you enjoyed reading? When you couldn’t stop turning the pages of “Harry Potter,” for example? Or when you voluntarily purchased a magazine?

Great news! This type of reading exists in Spanish too. You can bring that magic back to your life.

When you’re learning the language, it’s probably best not to pick up a daunting read like the Spanish classic “Don Quijote” or “Cien años de soledad” (“100 Years of Solitude”). It’s clear that while you’re learning a language, you’ll be at a lower reading level in the target language than you are in your native tongue. So a good idea is to read children’s books when just starting out.

Search for your childhood favorites so some of the vocabulary is new but not too taxing. Many childhood and young adult books have been translated into Spanish, and you can ask your local bookstore or library to order it for you.

When I was starting out, I read all seven “Harry Potter” books in Spanish because, really, is there anything more fun than re-reading that series? Also I had basically memorized the plot, which was helpful for piecing together new vocabulary by context.

*Added bonus: I learned such useful Spanish terms as “magic wand” (la varita) and “potion” (la poción), which have proven invaluable while living abroad in Spain.

If books seem too daunting while you’re starting out, try delving into other media. If you read the news every day, you can supplement your daily sources with a newspaper in Spanish. Check out Spain’s “El País” or Mexico’s “El Universal,” or these resources to learn Spanish with the news.

If you deem current events too depressing to read, and lighthearted gossip, stories and celebrity news appeal to you more, there are many magazines on these topics published in Spanish. For example, check out “People en Español,” “Vanidades,” “Latina Magazine” or “Alma.” 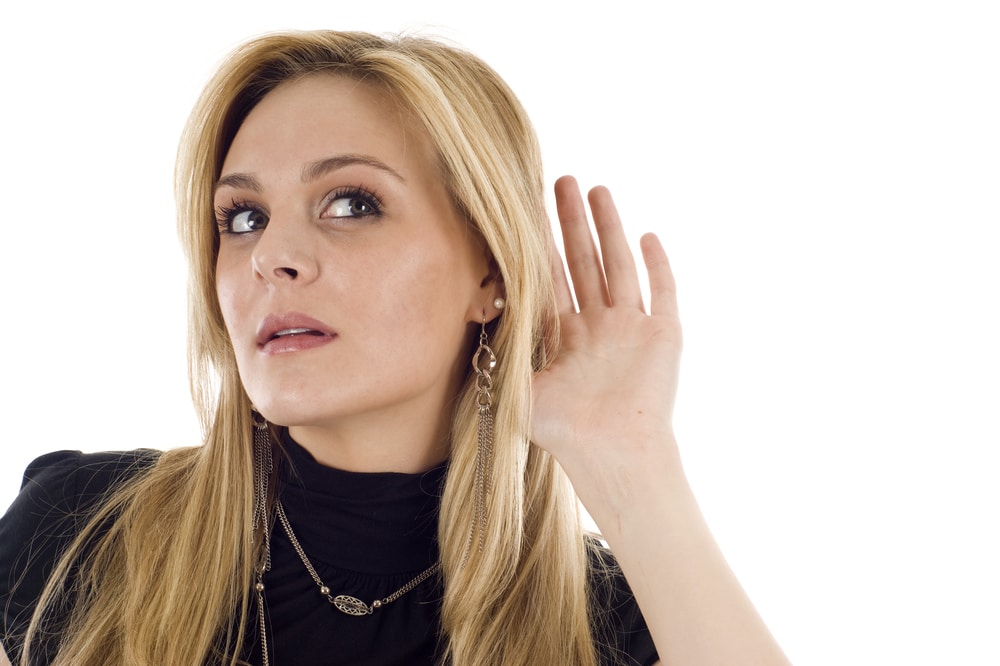 Let’s be honest, we all do it.

So, why not eavesdrop with a clean conscience, secure in the fact that you’re doing it to improve your Spanish skills? No one can fault you for that, right? Eavesdropping may be one of the most fun ways to learn Spanish. It’s an activity we naturally do anyway, so it requires little mental prep.

You get to learn new and shocking things about strangers, and the topic of conversation is always a surprise just waiting to be uncovered. Even if you’re not immersed in a foreign country, Spanish is so widespread in the United States that, chances are, you can overhear it at a Latino grocery store, restaurant or in the subway.

When I studied Spanish in Granada, Spain, I often headed to the main plaza on weekends with the sole purpose of eavesdropping. I would sit on a bench and pretend to read a book, but attentive passersby may have noticed that I rarely flipped a page. It was a mere disguise, an excuse to be seated next to outdoor diners and pick up bits of their conversations. The quality of the meat, the nephew’s upcoming wedding plans, the strength of the sun in January – all riveting topics that helped me improve my Spanish comprehension and conversational vocabulary.

My proudest moment while learning Spanish came while I was riding the bus one day. I was eavesdropping on the couple behind me, who happened to be discussing the prospect of their imminent break-up. It wasn’t a happy event for them, but I celebrated the fact that I understood about 98% of what they said, including the curse words they threw at each other.

At least one of us came out ahead.

In most moderate or large cities, both at home and abroad, you should be able to find an intercambio de idiomas, or a language exchange. And if that’s not the case, there are online Spanish language exchanges you can check out.

At an intercambio, you get to be the struggling student for a time and also the knowledgeable teacher.

Intercambios are a really fun way to learn Spanish because you get to meet someone new and (hopefully!) interesting in the process of studying a foreign tongue. Some intercambios are set up one-on-one. Others more informal, attended by large groups of people and often held in bars. As everyone knows, Spanish flows a little better after a beer or two.

For a successful intercambio, be prepared to speak in both languages. You’ll need to offer up English practice in return for some good Spanish conversation – this isn’t a private lesson, after all. But try to make it equal as both parties need to practice. The conversation should be balanced so everyone gets what they came for. 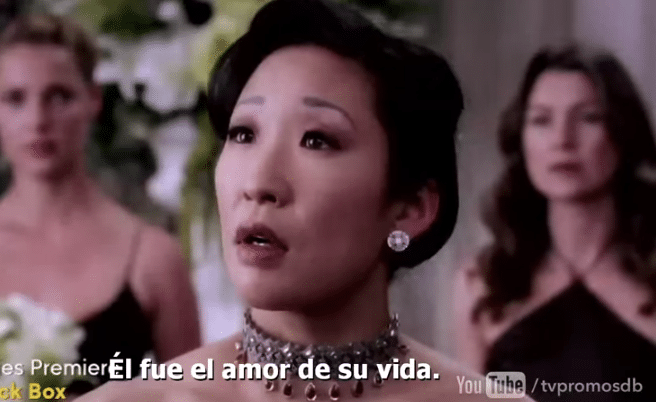 I’m not going to lie, telenovelas (Spanish soap operas) aren’t really my thing. And I don’t generally like to “waste” time in front of the TV if I’m not really enjoying a show. If you can get into them, ten points for you! You’ll catch cultural references while building your comprehension skills.

But I just couldn’t get hooked on telenovelas, so I did the next best thing. I started watching dubbed versions of my favorite American TV series. Most big series these days are dubbed in Spanish (which, incidentally, is a major reason for Spain’s low English levels). I watched the first eight seasons of “Grey’s Anatomy” in Spanish – in way too short a time period, I might add.

If a show is hugely popular at home, chances are good that it’s been dubbed to show abroad. Major ones are syndicated on television networks throughout Latin America and Spain. If you don’t have access to those channels, there’s always the internet. 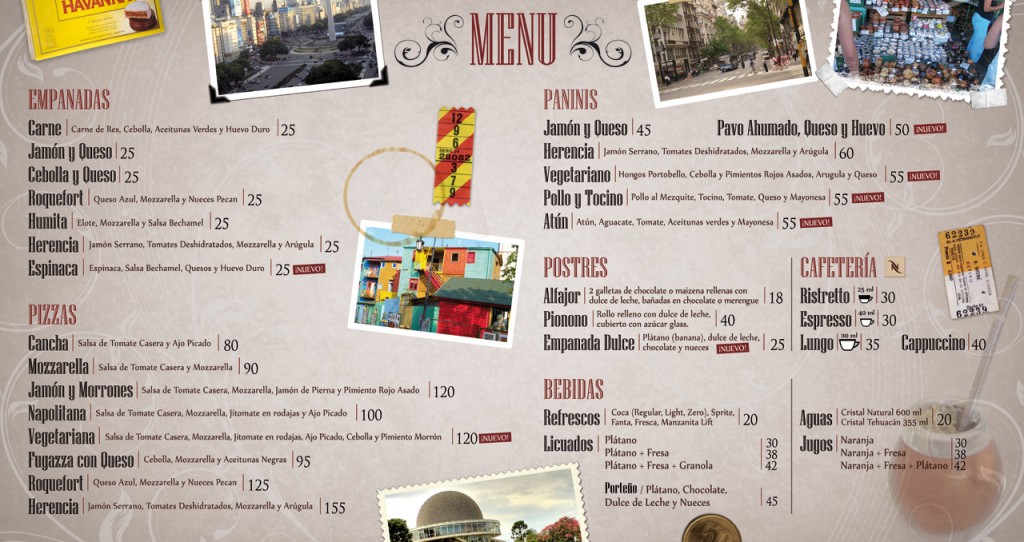 Of course, the best and probably most fun way to learn Spanish is immersion in a Spanish-speaking country. But that’s not always feasible.

Luckily for you (and also, probably a reason you’re studying Spanish in the first place), Spanish is the second most widely-spoken language in the world. That means that, in this global age, you’re almost guaranteed to find some ways to “immerse” yourself at home. A few simple ideas:

(For more tips, check out this article on more ways to immerse yourself in Spanish when you don’t live abroad.)

While learning a foreign language is never easy, there are plenty of ways to spice it up and make the learning process much more fun.