Watch Korean Dramas for Free with These 6 Non-Sketchy Apps

If you’re still relying on Netflix or Hulu for your Korean drama fix, or if you think it’s necessary to sign up for one of those services to get access to K-dramas, today is your lucky day.

In this post, we’re going to look at the best apps that let you watch Korean dramas for free.

Tools You Can Use to Enhance Your (Free) Korean Drama Experience

Before we look at the apps themselves, let’s consider quickly what other tools you can use to enjoy your Korean dramas as a learner or an addict (or both). 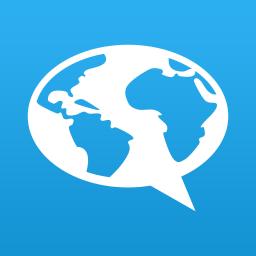 Okay, so here’s the truth. You can absolutely find a ton of Korean dramas for free, but there are two main catches.

The first is that you’ll generally have to watch some ads in order to access the dramas.

The second is that the majority of free Korean drama apps and sites out there are kinda sketchy. Some of them give you rehashed content from YouTube, others just don’t work very well and most of them don’t stick around very long.

You may find much longer lists than this one elsewhere, but when you click on the links to the apps themselves, it’s likely that many of them will be dead.

The apps below, however, are not only established ones that have been around for a while, but all offer some amount of regular, indefinite, totally free legit access to Korean dramas.

Don’t know which Kdrama to start with? The following video has a list of the most popular Kdramas to get you started.

Kdramas are rich in drama and comedy, and they can even offer insightful commentary on modern life and society in Korea. In that way, they can be much more than entertainment: Kdramas become fruitful lessons not only on the Korean language, but also on Korean culture. With so many Kdramas to choose from, you’re bound to find one that improves your competence in Korean—and delights you along the way.

Now onto our non-sketchy Kdrama apps! 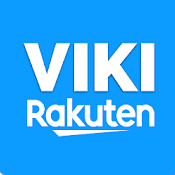 Viki is drama central. You get so many shows with Viki that it might make sense to use it as your main drama app and check the other ones if you don’t find what you want here first.

Viki does have some exclusive content that you can only access with a paid pass. However, you can still access most content without one, as long as you watch ads, and there are a lot of popular shows here. The ads do generally run pretty frequently and can get repetitive, but they aren’t necessarily more frequent than what you often get on regular broadcast TV.

To find Korean dramas, filter by “TV” for format and “Korean drama” for genre. You can also filter by subtitles in English, Korean or other languages if you have a preference. (Subtitle availability varies a little because subtitles are volunteer-created, but most Korean content on Viki has English subtitles.)

Wondering what to watch? “My ID Is Gangnam Beauty” is a popular 2018 drama based on a Naver webtoon and one of the most exciting offerings on Viki. It follows Kang Mi-rae, a young woman interested in the perfume industry who decides to undergo extensive cosmetic surgery before starting college. (Content warning for trailer: Suicidal ideation, bullying, violence.)

Because much of this drama takes place on a college campus, it gives learners the chance to see how young South Koreans interact with their friends, and also how students address other students of different ages and seniority levels.

AsianCrush is another obvious drama stop. As its content is more wide-ranging, its selection of Korean dramas specifically is more limited than Viki. Still, you can find the odd gem here that isn’t available on Viki, and this is a good spot to browse for Korean movies, too. AsianCrush content comes with English subtitles.

Like with Viki, you can watch most of what you find for free, but you’ll have to deal with some ads. Unlike with many other services, though, AsianCrush seems to gear its commercials towards its audience. So, rather than random services offered by businesses local to you, you might see an ad for AsianCrush, and maybe one for instant noodles after that. They seem to know who’s using their services is all I’m saying.

One fun offering on AsianCrush is “Crow Building,” a quirky 2015 comedy series about how two groups working in an office building clash with each other and their landlady. If you watch it, you’ll be able to see different types of language used between co-workers and with authority figures.

Tip: You don’t get as many browsing choices through the app version of AsianCrush, so it may be easier to go to the website to figure out what you want to watch first.

OnDemandKorea has a wide mix of Korean dramas, both old and new. Many are available to view for free, and many are available with English and/or Korean subtitles. Some don’t include subtitles in these languages or at all, but it’s easy to filter according to what you need, and there are plenty of dramas that come with English subs if that’s important to you.

One of these is “Coffee Prince,” a 2007 series based on a novel by Lee Sun-mi that was so popular it ended up being remade in several other Asian countries. It’s a romantic comedy that follows Ko Eun-chan, a girl mistaken for a boy whose employment becomes dependent on her ability to keep up the pretense. Eun-chan has a hearty appetite, so Coffee Prince includes a lot of vocabulary for talking about food, Korean and otherwise. 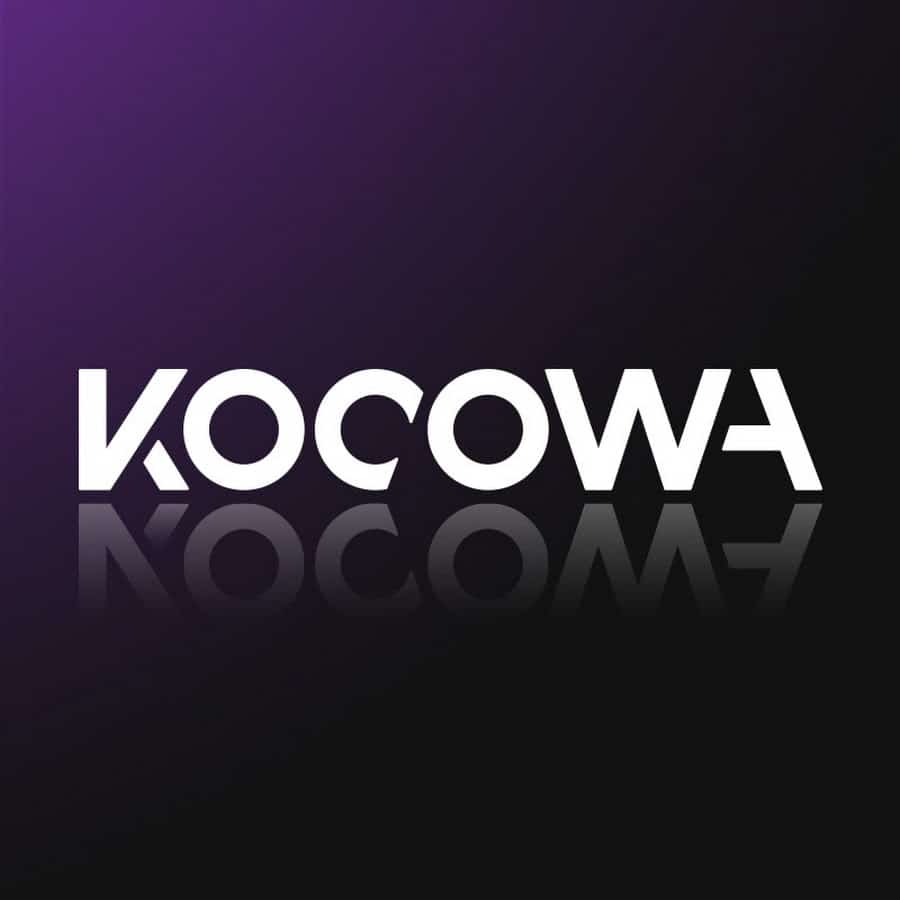 Now, when you first start browsing through Kocowa, it may not look like there’s a whole lot available for free. Dramas, especially new ones, are often set up with only their first two episodes offered to non-subscribers, which, if you’re committed to not spending anything, can almost seem worse than not being able to access them at all. However, put aside your initial impressions because there are actually quite a few series you can watch in full without paying.

From what I’ve been able to tell, Kocowa doesn’t actually let you filter by which dramas you need a subscription to view, but if you filter by “Newest” and make a point of scrolling down for a while before tapping on a series, the chances are better that you’ll land on something that’s completely free. Also, if you filter by “Most Liked,” you may find that most, if not all, of the top picks are free series. People like free stuff. Who knew?

Dramas on Kocowa are generally available with the usual ads and English subtitles. (You may notice some dramas have a banner on top that says “Portuguese.” This just means that there are Portuguese captions in addition to English ones.)

“Weightlifting Fairy, Kim Bok-joo,” which is available in full on Kocowa without a subscription, is another romantic comedy, this time from 2016, that takes place in the midst of various athletic competitions. The setting gives you the chance to hear a variety of speech formats in Korean, like news reporting and announcements, in addition to dialogue. 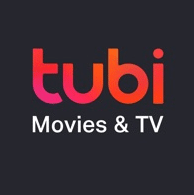 Tubi, which offers all kinds of free content, doesn’t provide a way of searching for Korean dramas specifically, but their “Foreign Language TV” section is full of them. On Tubi, everything is free, all Korean content has English subtitles and ads aren’t as persistent as on some similar sites.

Start out by watching “Angry Mom,” a 2015 drama about a woman who disguises herself as a high school student in order to confront her own teenage daughter’s bullies. The show has a mix of narration and dialogue, making for a blend of naturally spoken language and clear, precise speech. 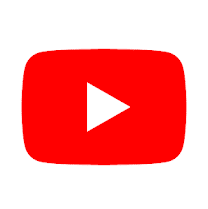 This one you could have figured out on your own, obviously. But aside from searching for specific dramas on YouTube, you can use the app to check out the MBCClassic channel, where you can find many older Korean dramas organized into playlists by season, some of them with English subtitles.

“Beethoven Virus” is an entertaining and over-the-top drama from 2008 about a group of amateur musicians who form an orchestra with a world-famous conductor. It gets pretty soap-opera-ish, with romance, tensions generally running high and overlapping dialogue, so it’s a great series for more advanced Korean listening practice.

Life as a Korean drama addict isn’t so bad.

Just remember to add some vegetables to your ramyun once in a while.

And maybe get some sleep.

Elisabeth Cook is a freelance writer who blogs at Lit All Over.