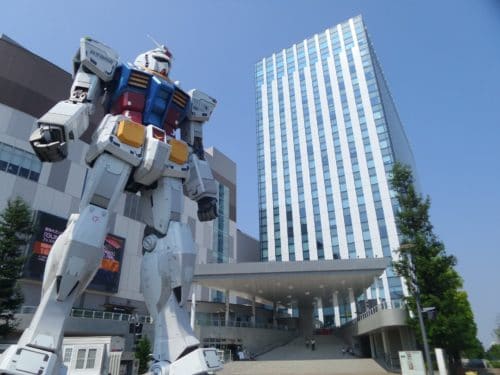 What if I told you that your phone could transform?

Instead, what if I told you that your phone could transform into a genuine Japanese teacher?

Okay, I’ll admit it. Maybe a teacher is less exciting than a Transformer, a mecha or even a boring ol’ cyborg.

While it would be great to have a space robot as a teacher, we just don’t have the technology…yet.

However, the teacher inside your phone—that device you always carry around with you in your pocket—is just as epic, but you might not even know it. In addition to helping you interact with the world, your phone can also teach you Japanese.

And do you want to know the coolest part? Even though we don’t yet have real-life Transformers or mechas, we do have Androids—in the form of cell phones that use the Android operating system.

This post will show you six awesome Android apps that you can use to learn, practice and transform your Japanese.

Then check out these six apps and start transforming your Japanese skills!

All of the apps we’re about to review here are great in their own way, but before you try them out, I suggest you try out our FluentU app for Android first. The FluentU iOS app has been receiving rave reviews for years, and we’re excited to have finally launched our Android app!

Union is a classic type of language studying app that’s all about listening and reproducing what you just heard. Just like the old cassettes for studying languages!

Since this is Japanese we’re talking about, you could also say it’s for practicing your 発音 (はつおん ー pronunciation). But it’s a bit more than that because you get feedback, something that regular audio lessons won’t give you.

Once you open the app, you’ll see a charming anime-style character who follows you throughout the app, acting as your teacher (umm, let’s just disregard the fact that she wears a schoolgirl uniform).

There are three modes to choose from. The first is Story Mode, and “Northern Wind and The Sun” is the theme of the story. You can do a practice run or go straight to the test and see how well you do on the assessment.

The other two modes are Japanese 1 and 2. In Japanese 1 you’ll be dealing with those tricky things like long vowels or geminate consonants. In Japanese 2 you’ll deal with everyday sentences. Also, the second one gives you the chance to do an optional dictation. It’s not too long but it can sometimes be very tricky because the pronunciation is in no way altered to make it easier to understand.

The biggest benefit you can get from this app is obvious: You’ll be able to perfect your pronunciation. It can’t be stressed enough that pronunciation is the most important part of Japanese. It won’t matter if your grammar is top-notch and your vocabulary is astonishing; if Japanese people can’t understand what you’re saying, all that other stuff won’t matter.

You might notice that this app has a pretty low rating in the Play store. I honestly don’t know why that is but trust me, the rating isn’t realistic. Don’t forget that this app was developed by the University of Kumamoto. 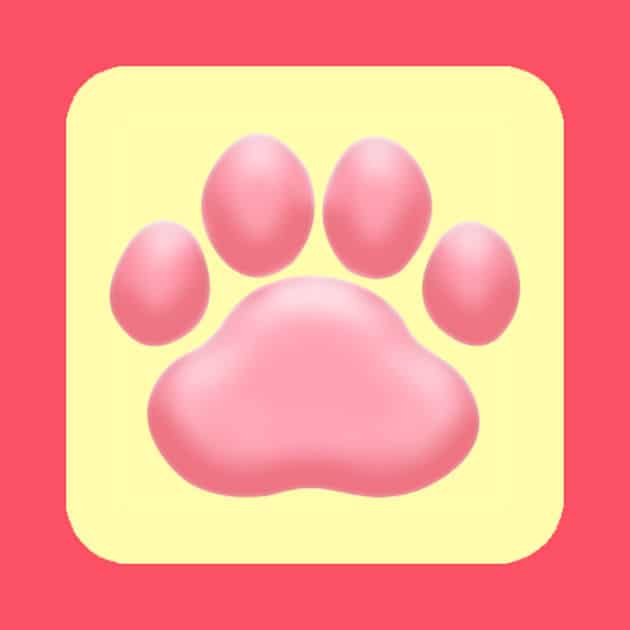 I like this one—it’s very cute! Cats, cats and more cats. So fluffy!

Anyways, the app is a multiple-choice storybook and depending on your choices, you’ll get a different ending. I won’t go into details but the story is about a town full of cats and things concerning those cats. I’ll leave the rest to you, so go ahead and read it.

This app is good for expanding your vocabulary, getting accustomed to understanding written text and looking at drawings of cute cats!

Jokes aside, it’s great because you get to read something and have it narrated to you. That can help you remember words and kanji more easily later on.

3. あの夏の日から脱出 (Escape From That Summer Day) 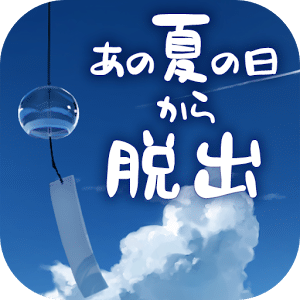 This one was quite a ride for me.

Completing logical tasks in your own language is one thing, but doing them in a foreign language is a whole world apart. A simple riddle can become as difficult as calculus!

This app is one of those “escape from the room” kinds of games. But since it’s in Japanese, it’s way more interesting. Setting the table, writing a card or guessing the password will trigger your brain in a whole new way!

You’ll understand what I mean once you try it out.

I don’t want to spoil the game for you so I won’t cover any more details. However, I can tell you that the feeling you’ll get while solving problems in a foreign language is quite amazing. Not only that, but completing them will definitely give you an edge in thinking in Japanese, which is really neat, right? 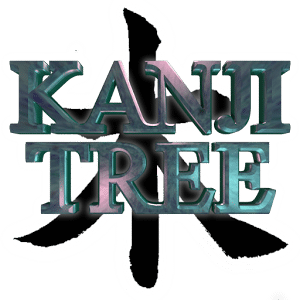 The name of this one speaks for itself: It’s an app for studying kanji.

You have four different modes in the app, namely recognition, reading, writing and dictionary. In each mode, you have different categories based on the difficulty level chosen.

To be honest, I haven’t seen a lot of kanji apps like this one. You can see the time and effort that was put into making it and polishing it to its current state. A job well done.

I’ll say it again: This is a great (free!) kanji learning app and you should certainly try it out. Maybe you won’t like it as much as I do, maybe you will. Try it out and see! 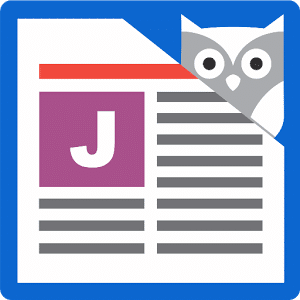 Did you ever get that feeling while you were listening to Japanese news?

The “Wait, what? What was that? I didn’t get that. What did you say, man?” kind of feeling?

But with the help of this app, you can say goodbye to those freak-out moments and enjoy the news, making everything niiiiice and slooooow.

This is a normal news app, but with a twist. All of the text has ふりがな (furigana) and every recording has an option to change playback speed.

I love this kind of studying. You take real-life situations and materials and learn from them. This is real news which means real, non-fabricated Japanese language!

Because of that, I strongly recommend using this app. Try to translate at least one article by yourself and you’ll feel that you’ve improved your skills. Just try it out. 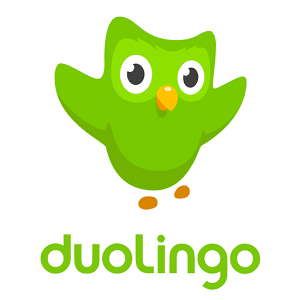 Duolingo is an amazing app. Even Bill Gates himself used it. And as of recently, Duolingo covers Japanese as well!

The main concept of Duolingo is consistency. You don’t have to study for hours a day. Even five minutes a day can be enough! But the key is in being consistent. Do those five minutes a day, but do them each and every day of the week. And results will come.

I like how you can bet on yourself. If you keep a studying streak of seven consecutive days, you’ll double the points you wagered!

A word of caution, though: don’t get carried away and start learning three languages at once just because it seems so easy. It is in the beginning but trust me, it gets harder. If you take in too much at once, you’ll get nowhere and learn nothing. Focus on one language at a time and enjoy it!

I’ve said this already but each one of these apps is great in their own way. That’s why they’re on our list, after all!

They all cover a certain area and excel there, which is why you should make your own sampler platter and download a couple of them, or even try all of them if you’d like.

Then just sit back, relax and let your Android phone be your Japanese teacher. Soon enough, you should notice an amazing transformation in your Japanese skills!

Is It Hot in Here, Or Is It Just This Post About Japanese Pick-up Lines?
Bookmark These 4 Free Japanese E-book Sites and You’ll Always Have a Book by Your Side