You know what they say!

The best way to a man’s heart is through his stomach.

And the best way to teach someone a valuable lesson is with a quirky proverb.

What is it about idioms and proverbs that find their way into every culture? Perhaps it’s the humor you can easily find in a proverb. Maybe it’s the nitty-gritty truth they often tell, presented in an easy-to-remember package.

If you’re trying to get the hang of Japanese, a proverb or two from Japan can help you pick up authentic language skills while keeping you motivated. Japanese proverbs can also provide a foreigner with some insight into Japanese culture and humor.

But first, what exactly is a proverb?

What Are Japanese Proverbs?

A proverb is essentially a sassy joke that has a lot of relatable truth to it. It’s usually a short, concise saying that provides either advice or a truthful tidbit in a humorous sense.

Let’s look at a few common English proverbs, just to give you some context:

“A man in the house is worth two in the street.”

“The wise never marry. And when they marry they become otherwise.”

“Beauty is skin deep; ugly goes right to the bone.”

All of these make sense and are fairly witty, right? Japanese proverbs are not different.

However, non-Japanese people may have a hard time getting the hang of Japanese humor and wordplay right away. Learning what Japanese people find funny or why they use specific words can broaden your fluency and improve your knowledge of Japanese culture. 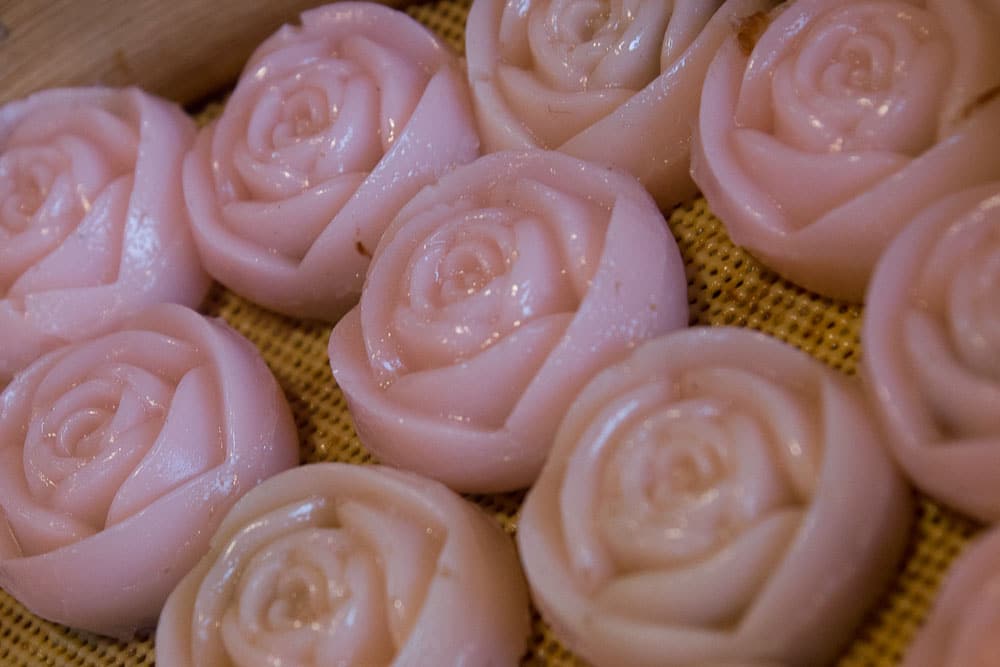 This Japanese proverb is also known as “Dumplings rather than flowers.” This is used to describe someone who prefers substance over trinkets and tends to be more practical in what they enjoy instead of showy.

Or maybe someone who just really likes dumplings.

For example, do you know someone who doesn’t get really excited over a bouquet of roses or jewelry as a gift, but gets pretty pumped over a new tool set or art supplies? They’re definitely a “dumplings over roses” kind of person.

If you’re not particular about either, you might just be a rose dumpling sort of person. Yum. 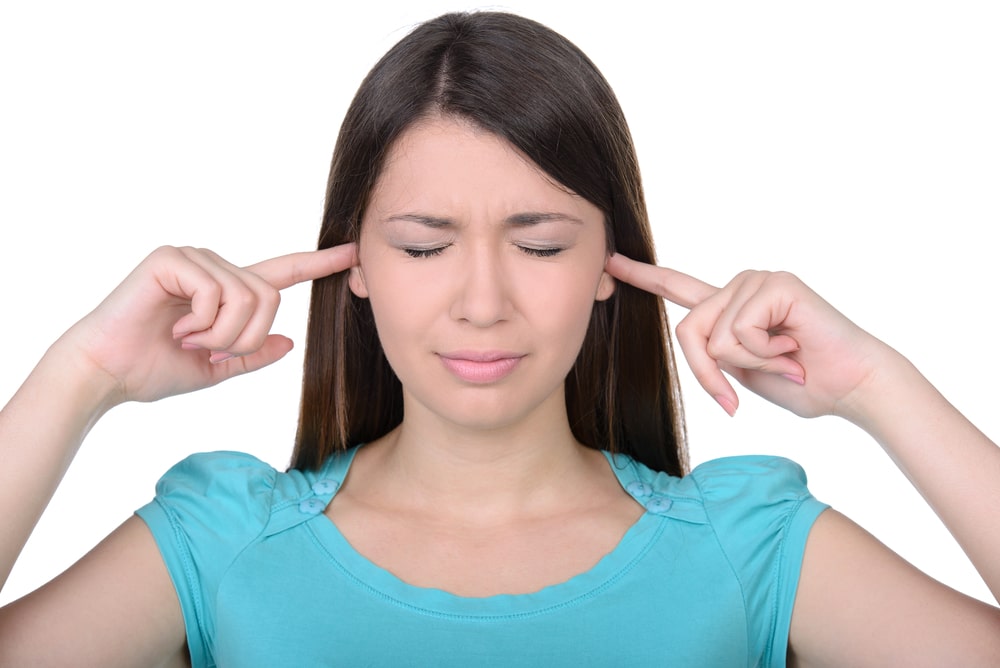 The mental image this Japanese proverb projects isn’t pretty. Neither is having to hear the same thing over and over.

In Japan, to “grow a callus in your ear” means that you’re sick of hearing the same thing over and over again to the point that your ears build protective tissue to block out the nonsense.

Remember when you were a kid and your mom reminded you 10 times a day to clean your room? Chances are your ears built up a metaphorical callus to hearing the same request over and over. Hopefully, you cleaned your room. 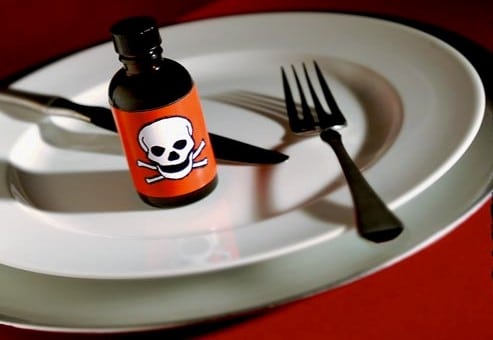 Here’s an example. It’s January. Your New Year’s resolution is to go on a diet. You begin the morning of January 1 with a big sugary donut. Instead of eating healthier throughout the day, you give up and have pizza for lunch since you already screwed up.

You know, this isn’t exactly the best advice on this list of proverbs… 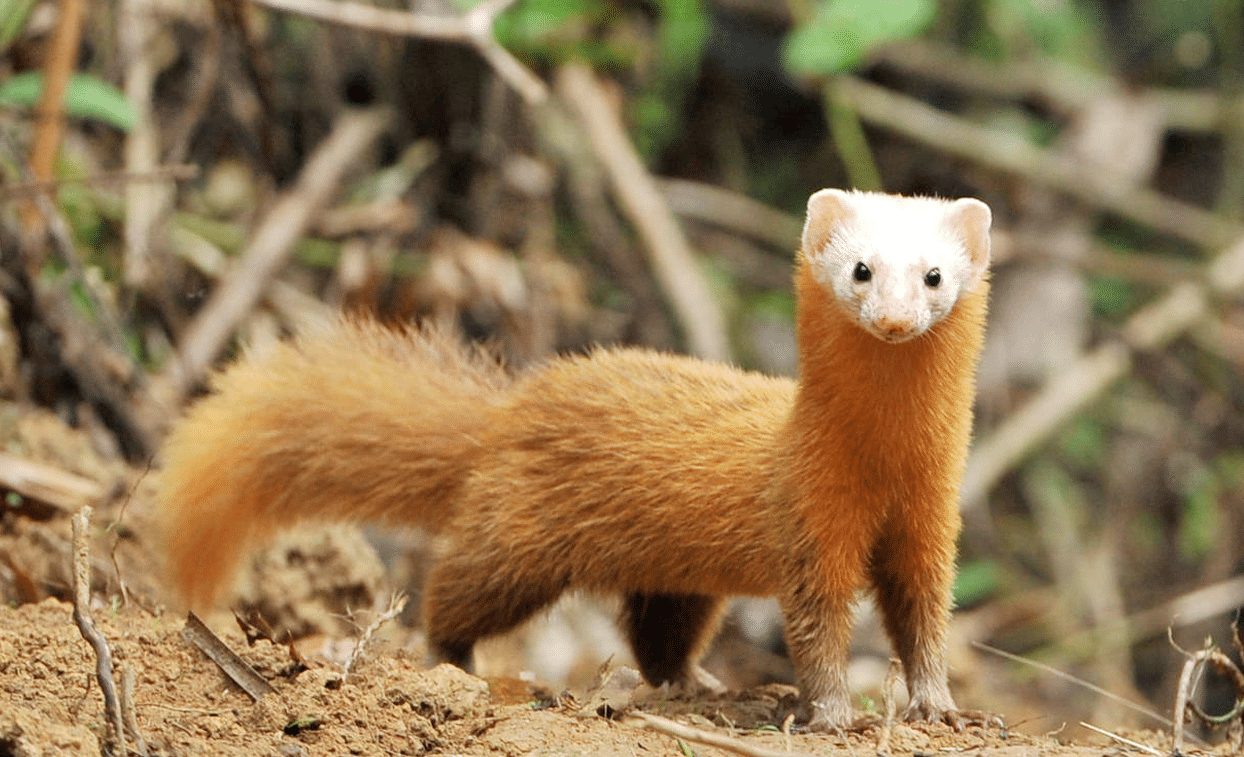 This Japanese proverb refers to one’s final resort in a difficult situation. For our dear mink, it’s one last fart to get its attacker to leave it be.

Let’s say you ordered a box of blue hairpins on Amazon. When the box arrives, it’s full of yellow hairpins. You contact Amazon. Amazon sends a replacement. The replacement is similarly incorrect. Your last resort is to threaten to sue Amazon. This would be you, the weasel, using your last fart. 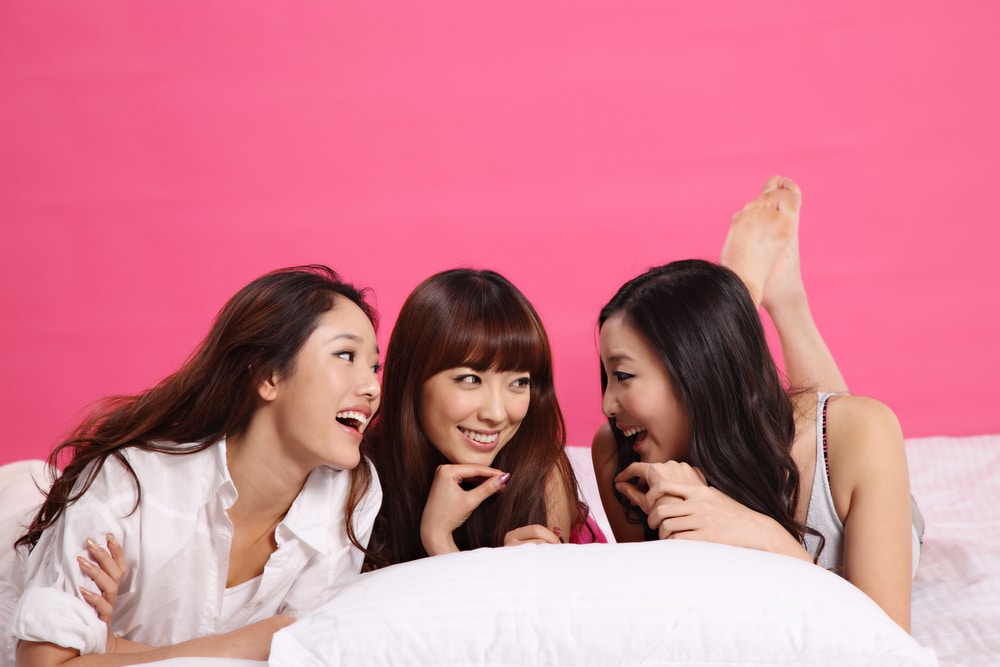 As a woman, I’ll say this proverb is fair. However, there’s a bit of wordplay in this proverb that you might not pick up on if you’re not a native speaker.

The kanji for 姦 (かん) – “noisy” is composed of three of the kanji for 女 (おんな) – “woman.” 三 (さん) – “three” is also used in the proverb, making the whole thing one big pun and play on written words.

There isn’t really much of a situational example for this proverb. When three girlfriends get together, there’s usually some boisterous laughter. As it should be! 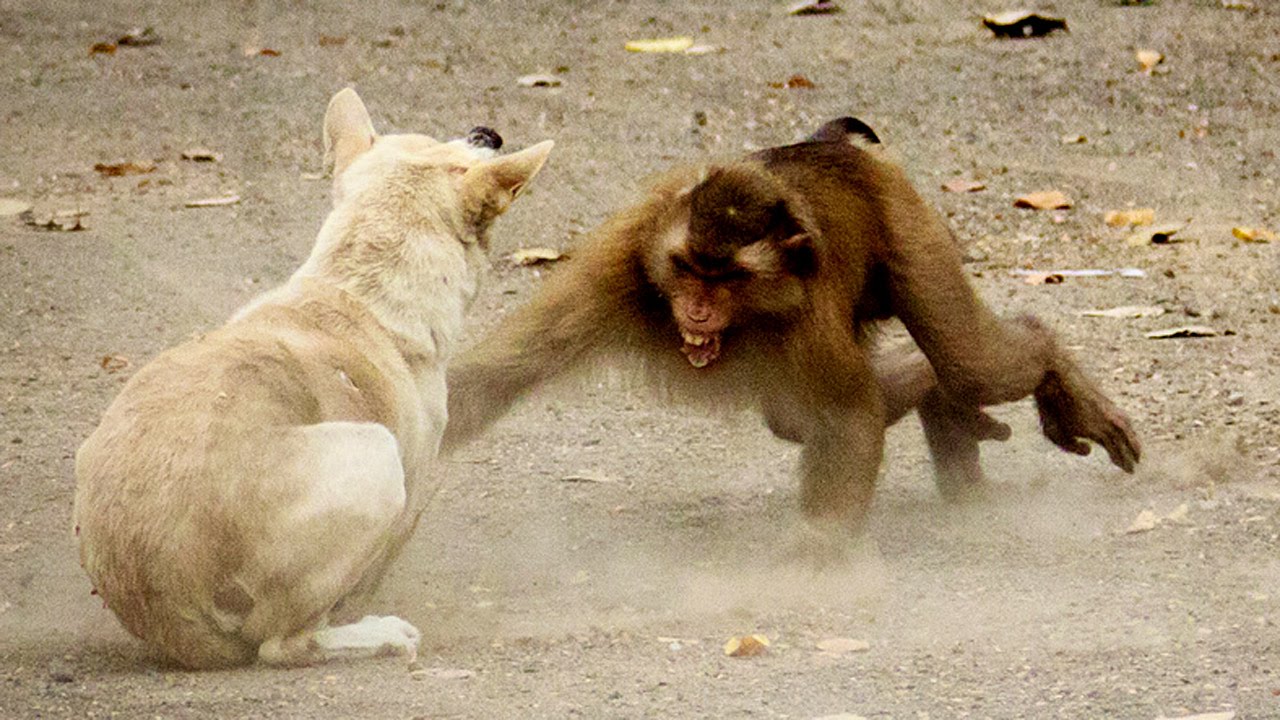 There are frenemies. There are enemies. And then there are super enemies.

A “dog-and-monkey” relationship is the Japanese saying for two people who absolutely despise each other and everybody knows it. The closest English proverb to this Japanese proverb would be to describe two people as “a pair that fights like cats and dogs.”

Let’s say your mother-in-law doesn’t approve of your marriage to her daughter. You don’t approve of her attitude. Neither of you speak to each other, ever, except for passive-aggressive remarks at family reunions over egg salad. You’re both on “dog-and-monkey” terms.

Interestingly enough, the Chinese zodiac says that dogs and monkeys do great together. 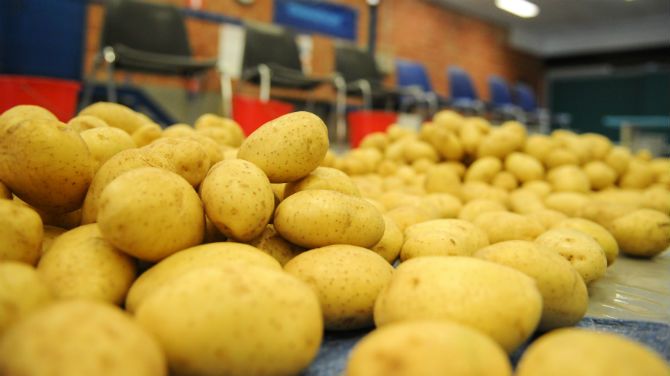 This Japanese proverb is also read as “like washing potatoes.” The English equivalent would be “packed like sardines.”

Everyone’s been stuck in a packed crowd before. In Japan, crowds can get pretty crazy in the city. This proverb is relating the appearance of a barrel of potatoes (the traditional way to wash potatoes in Japan is in a bin or barrel) to the congestion of a large crowd.

“That Britney Spears concert was so crowded, it was like washing potatoes!” 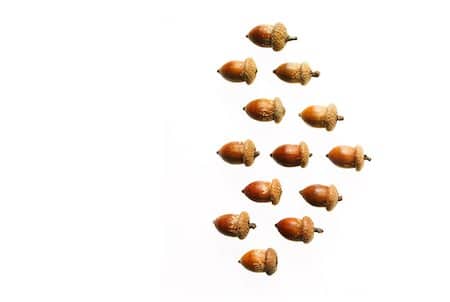 This Japanese expression describes a group of people who have very similar strengths, abilities and skills, all of which are usually not that impressive. Anyone in that group who tries to outdo another person in the group would be like an acorn comparing itself to another acorn. Acorns are usually all the same, small size. 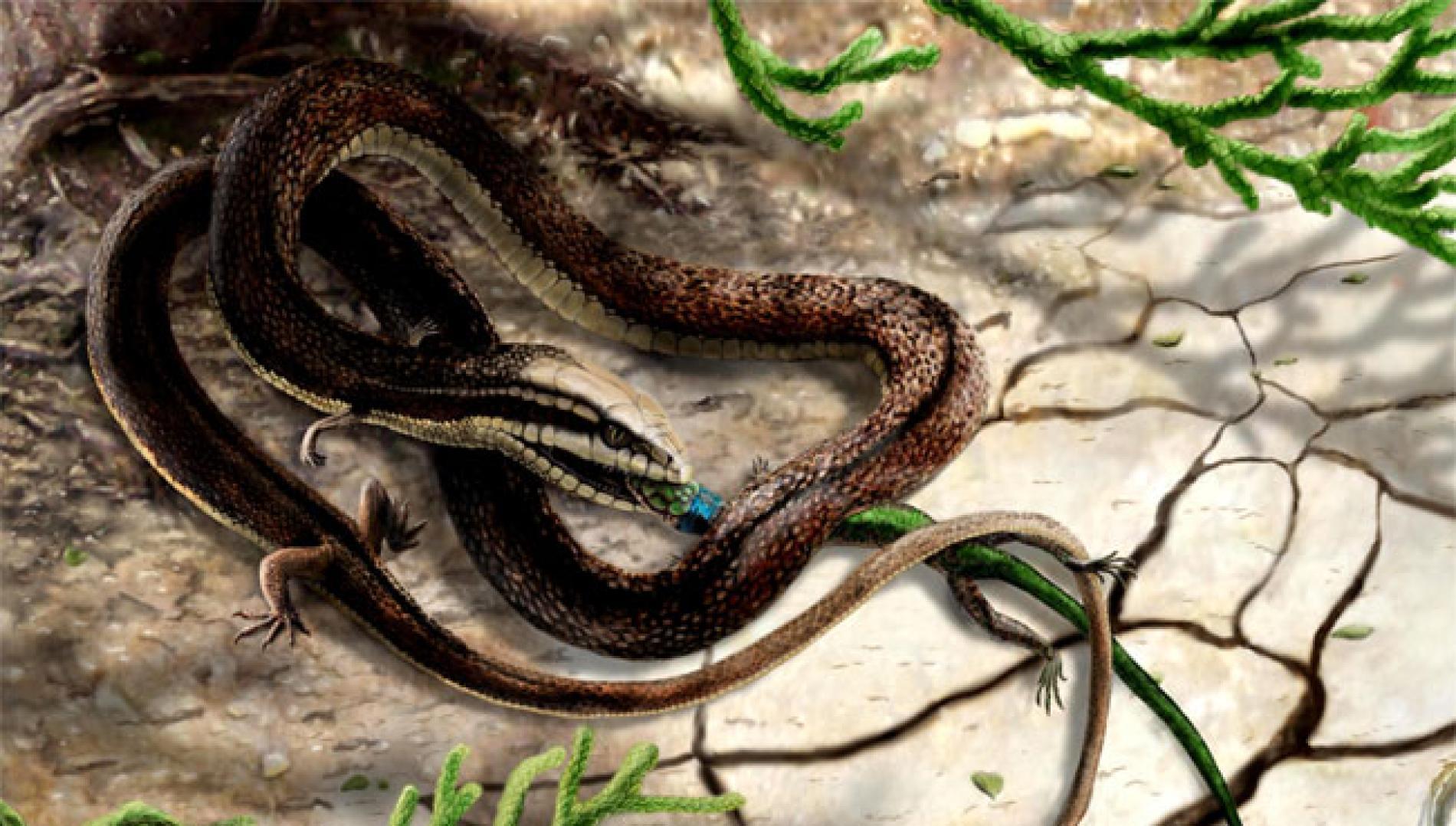 When was the last time you saw a snake with legs? Snakes get around pretty well without little feet, making the idea of “snake legs” pretty useless. This expression means that something is particularly unnecessary, useless or possibly dangerous.

This expression probably came from an ancient Chinese proverb with a similar meaning.

Did you ever have a fight with a partner or sibling and said that one thing that just went too far? It would be a “snake legs” remark. 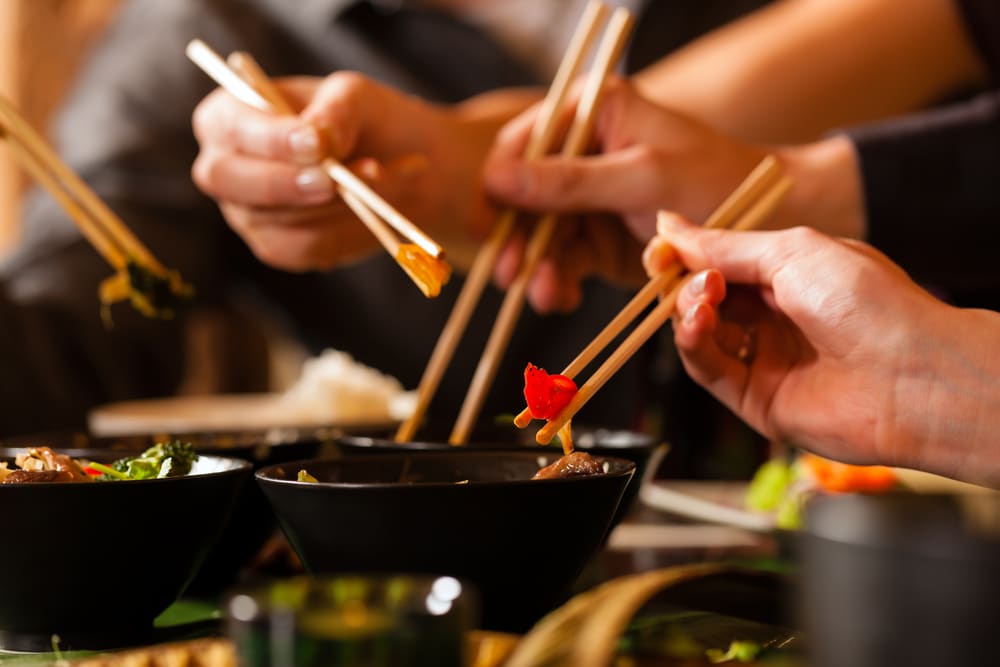 Do you know a person who’s particularly privileged? Grew up rich, never had a job as a young adult, got a free ride through college and was pretty much handed a job by their family’s connections?

Or maybe someone who married a rich person and doesn’t do anything all day? It’s likely that such a person never had to lift a finger and work hard.

This Japanese proverb describes this kind of person. When the heaviest thing you’ve ever lifted is chopsticks, you’re not exactly a hard-working person.

Are you feeling inspired by these hilarious but too-true proverbs? Every culture has their own proverbs and witty sayings, but Japan has some of the most interesting ones out there. Why not try sharing some of these proverbs to impress your friends with your Japanese and spread a little culture around?