German holidays are often pretty similar to our own, but there are a few holidays Germans celebrate that we don’t!

Even with the holidays that Germany does share with other countries, they have their own unique and fun ways of celebrating them.

Germans do love a good celebration after all, so let’s look at 14 different German holidays and how they’re celebrated. 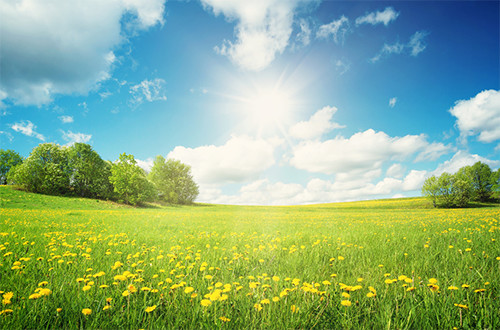 If you live in Germany, May is likely your favorite month. This is because it is full to the brim with holidays (and time off work.)

Here are some of those holidays:

This holiday celebrates the Christian belief in Jesus’ ascension to heaven and always falls on a Thursday.

Friday is usually a Brückentag (“bridge” day)… which means a four-day weekend, baby!

This holiday changes dates every year, but can occur as early as April 30th and as late as June 3rd.

Father’s day in Germany happens to fall on the same day as Christi Himmelfahrt.

In some regions, fathers push around small carts and get wasted on this day. Here’s to you, dad!

Like the U.S, Mother’s Day is also a May holiday, although it’s celebrated on the second Sunday in May rather than the first.

The celebrations are similar to ours however, as mom gets spoiled with gifts, brunch, chocolate, flowers, etc.

Whit Monday is a religious holiday that celebrates the Holy Spirit coming to the apostles.

This one can take place as early as May 11th and as late as June 14th.

Yet another religious holiday, Corpus Christi honors the blood and body of Christ.

This holiday is only celebrated in south and central Germany, since that’s where the most Catholics are.

Fronleichnam occurs as early as May 21st and as late as June 24th.

This holiday celebrates various things, depending on the region you live in.

In the bigger cities, May Day is linked to International Workers’ Day, and rallies and protests are organized in defense of worker’s rights.

Some of the country’s most famous protests occur in the Berlin-Kreuzberg district, where May Day celebrations often end in an infamous battle between activist groups and the police after dark.

In more rural areas, this is more of a welcoming of warmer weather.

This pagan holiday takes place on April 30th in the rural regions of Germany and is almost like a Halloween, but in the spring.

Technically, it’s in celebration of winter leaving and warmer weather coming. People will dress as witches and light bonfires while the children play pranks on the neighbors.

In the morning, Maypoles are prepared and people will gather to dance around them while holding long ribbons attached to the top. 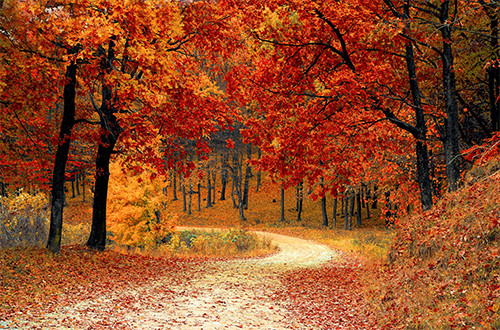 This is the German version of Thanksgiving but it is not quite the same idea as what you might find in the U.S or Canada.

Celebrated on the first Sunday in October, Erntedankfest is a religious holiday celebrated by both Catholics and Protestants in rural regions.

On this day, families will attend a church service in which the altar is decorated with sheaves of wheat and fruits of the harvest. The service demonstrates gratitude for the food and includes lots of singing and prayer.

Then, the congregation will share in a celebratory feast made up of freshly harvested produce, wheat, honeycomb and a decorative bread.

Thanks to the popularity of American TV series, some Germans have added a turkey to their meal, but this is by no means the norm.

Martinstag is held on November 11th and honors St. Martin, a Roman legionary that became a bishop known for his generosity.

Most families will eat a Martinsgans (Martin’s goose) and children will participate in the Laternenumzug (lantern parade).

Children spend a week making their own lantern, which they parade through the streets with their school class, singing traditional songs like “Ich geh mit meiner Laterne” (“I’m walking around with my lantern”).

I’m certain you’ve heard of this one as it has become world renowned for its rowdy festivities, good beer and hearty German food.

The modern celebrations are not far off from the first Oktoberfest, since it originated from a royal marriage celebration in the 1800s. Oktoberfest runs for two weeks and ends the first Sunday of October.

Despite being so famous, this festival actually is not a public holiday. 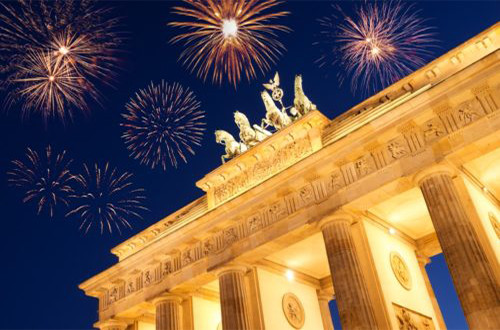 Tag der Deutschen Einheit is celebrated each year with a ceremonial act and a Bürgerfest (citizen’s festival) with plenty of activities and fireworks. 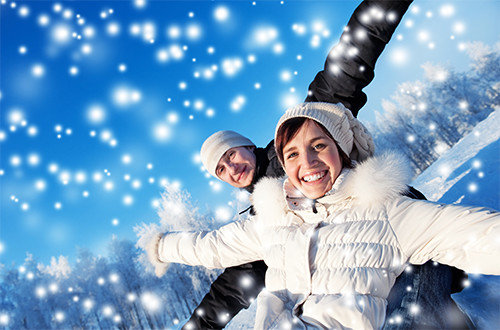 While this holiday is not only celebrated in Germany, there are definitely some distinct German traditions.

These include putting up the tree a little later and not decorating it until Christmas Eve, putting real candles on the branches and opening presents on Christmas Eve.

The major holiday feast is always on Christmas Eve and the traditional meal is Weihnachtsgans, Rotkohl and Klöße (Christmas goose, red cabbage and dumplings).

On December 5th, all German children have to place a pair of their shoes outside and St. Nicholas delivers candy, chocolate and small gifts and places them in the shoe the next day!

In southern Germany, this present delivery service is provided by the Christkind (baby Jesus, or an angel). Some families have someone come dressed up like the Weihnachtsmann or Saint Nikolaus.

He delivers presents to kids after they’ve sung a song or recited a Christmas poem and then lectures them on something naughty they did that year.

This is an official public holiday on December 26th and is used mostly as time to relax and unwind from the Christmas celebrations.

We hope this calendar and guide to German holidays has got you feeling festive and a little more fluent!