A cat. An apple. That’s basically all there is to English indefinite articles!

But how can a word be so simple in English and yet so complicated in German?

German is notorious for tricky grammar, and the different ways of saying “a/an” (ein, eine and einen) seem to confirm this.

With that in mind, below is a simple and effective guide to figuring out when you should use ein, eine and einen.

Before we get into the nitty-gritty of German indefinite articles, here are a few tips to expedite the learning process and get you speaking and writing with ease.

Learn the Gender with the Noun

As noted later on, one way that German differs from English is that all nouns have a gender.

The gender of a noun is one of the determining factors in deciding which definite and indefinite articles are appropriate for a sentence.

Focus on the Nominative and Accusative Cases First

While there are ultimately four cases in German (which we’ll get into later), it’s often easier for beginning learners to just focus on distinguishing between the nominative and accusative cases.

That’s because most of the simple sentences that those beginning to learn German will use are likely to be in either of these two cases, and the article is only different in one of the genders. Save learning the dative and genitive cases for when you have the nominative and accusative down pat.

There was once a time when learning a language was relegated to dusty textbooks and studying the same boring examples over and over again.

Luckily, with the advent of the internet, we now have more engaging ways to learn a language in context, even if we can’t travel to a German-speaking country.

If you need to look up a specific word or phrase involving indefinite articles, WordReference is a great online dictionary resource. This site gives ample examples alongside its definitions and even has discussion pages where you can ask native speakers for help when you aren’t sure about the best way to say something.

Connecting you to native speakers is one of the most important ways that the internet can boost your language learning. Even watching German video content on YouTube can be a fun way to solidify everyday grammar and vocabulary in your head.

Another resource for learning German in context is FluentU, a program that uses authentic German videos enhanced with interactive captions.

You can browse FluentU videos by topic and difficulty, and each one comes with flashcards and personalized quizzes so you can review what you learn.

In fact, you can create an at-home immersion to practice those ein, eine and einen indefinite articles with FluentU.

Further, you can also try the fun quizzes for practicing German indefinite articles offered by Sporcle, a popular quiz site.

Take Note of the Articles in Authentic German Texts

No matter how many rules a language may have, many of them can be picked up intuitively. The more you immerse yourself in the language, the easier it is to digest the grammar as it comes along.

When reading German (and do start reading it, no matter your level), keep an eye out for when ein, eine and einen are used. Eventually, you’ll be able to naturally distinguish between the cases, as well as to remember the gender of more nouns. 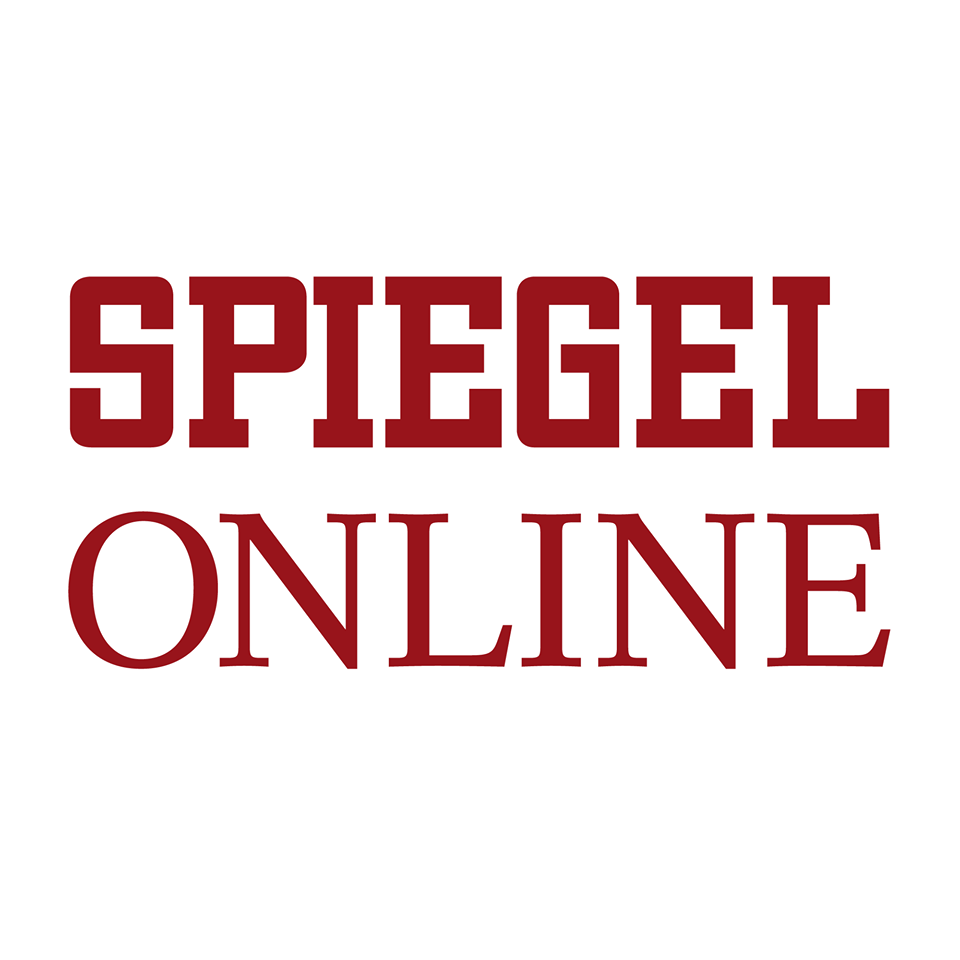 Even if you don’t live in Germany, there are a variety of ways to read in German. One of the country’s largest and oldest newspapers, Der Spiegel (The Mirror), can be viewed online for free.

News in Slow German is a site that offers the chance to read about currents events while highlighting tougher words so that you can view their translations. This site is helpful when reading for context, as well as when examining the use of indefinite articles.

If you’re more into something provocative and bawdy, check out the popular German tabloid Bild (Picture).

A Quick Guide to Mastering Indefinite Articles in German

Now that you’re fully equipped with tips on how to tackle indefinite articles in German, let’s get down to the grammar.

As alluded to earlier, German nouns are always one of three genders: masculine, feminine or neuter. A noun’s gender has little or nothing to do with the meaning of the noun itself. It is, however, one of the two elements that decide which definite or indefinite article goes before it.

The other element that decides the article of a noun is the part of the sentence that the noun represents (in other words, what the noun is doing). Is the noun the subject of the sentence and the person or thing that does the action? Is it a direct object that receives the action? These questions are important in determining the noun’s case, the other component that decides its article.

As per one of our tips listed above, we’re only going to focus on the nominative and accusative cases, as they will cover many of the sentences that beginning learners will use. As you continue your studies, you’ll also be introduced to the dative case, which is applied to indirect objects, as well as the genitive case, which is used to express possession.

The nominative case is used when the noun is the subject of the sentence, or the person or thing that does the action.

The indefinite articles for the nominative case are as follows:

Notice that in each of the examples, the subjects—a frog, a woman and a book—are the “doers” of the sentence. They are committing the action and are, therefore, in the nominative case.

The accusative case is used when the noun is a direct object or, in other words, “receiving the action.”

The indefinite articles for the accusative case are as follows:

Notice how in these examples the frog, the woman and the house are all receiving the action and, therefore, are in the accusative case.

In addition, there are certain prepositions that always take the accusative. Some of the most important of these include für (for), durch (through), bis (until), um (around), ohne (without), entlang (along) and gegen (against).

Review: The Difference Between the Nominative and Accusative Cases

To show you just how easy German grammar can be, let me point out that you’ve probably already noticed the only difference between the nominative and accusative cases for indefinite articles: masculine nouns.

Masculine nouns in the nominative take ein, while they take einen in the accusative.

The indefinite articles for feminine and neuter nouns don’t change, making them one less thing you have to worry about once you’ve determined they’re in either the nominative or accusative cases.

Here’s another reason to enjoy life: once you’ve mastered German indefinite articles in the nominative and accusative cases, it’s pretty easy to get them down for definite articles (ways of saying “the”) as well.

The world would be an easier place if all languages had the same grammar rules and shared similar structures and it was simply a matter of switching vocabulary between them.

For better or worse, it takes a little more work than that to pick up a language, especially one that can, at times, have specific differences from English. Nonetheless, once you peek behind the curtain on grammar points such as selecting the appropriate indefinite articles, you’ll find that German isn’t that scary after all.

It often takes learning only a few simple rules to be on your way to fluency.

Ryan Dennis was a Fulbright Scholar and previously taught at Pädagogische Hochschule Schwäbisch Gmünd. In addition to hating ketchup, British spelling and violence, he tweets at @PenOfRyanDennis.