Many of us French students are big movie buffs and film fanatics already.

But what if we could turn this hobby into a learning activity?

One of the subscription services available online is Amazon Prime, and the service happens to have plenty of French films available—everything from classic films to brand new releases.

The Benefits of Watching Films to Learn French

Watching films comes with a lot of educational benefits and, contrary to what you might think, it isn’t just for the advanced learner—it’s a great way for a speaker of any level to learn. In fact, there’s a plethora of good films for beginners.

Below, you’ll find a list of five unique films (everything from comedies and romance movies to dramas and gangster mysteries) available for instant streaming on Amazon Prime.

Then you’ll see firsthand how beneficial watching a film to learn French can be! 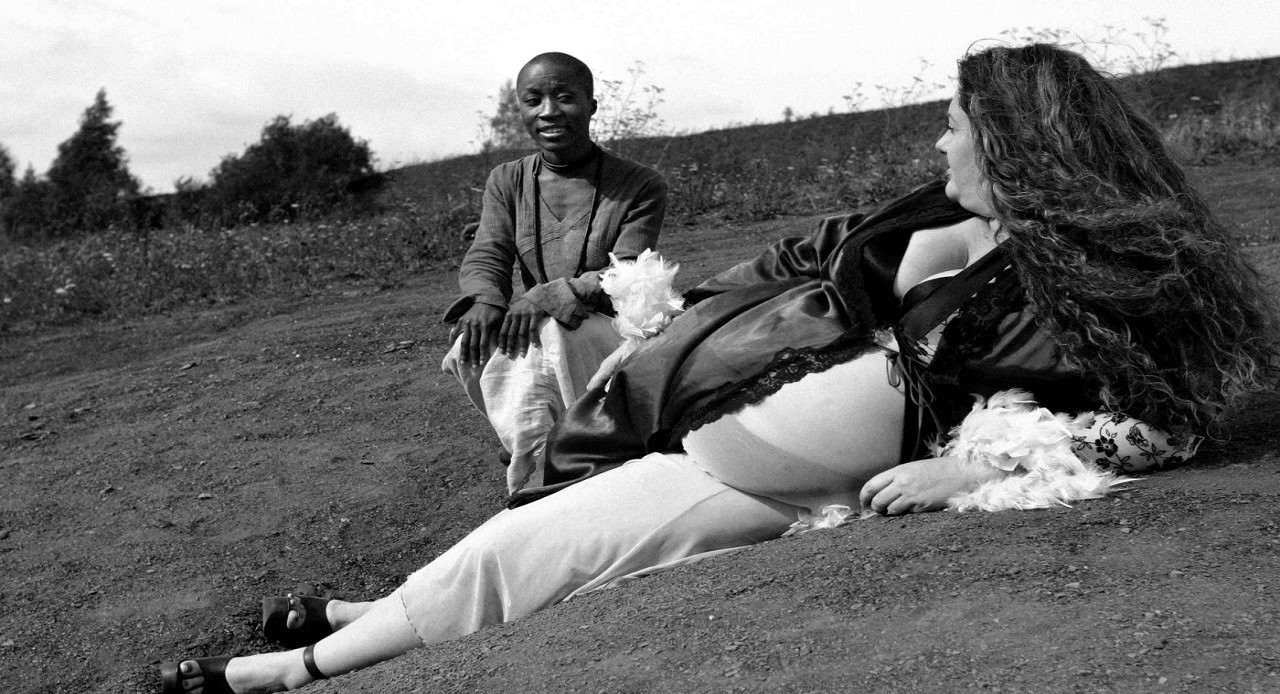 “Avida” was first presented at the 2006 Cannes Film Festival as the second film co-directed by Benoît Delepine and Gustave Kervern after the large success of their first film, “Aaltra.”

A darker comedy shot in black and white, “Avida” follows three men who attempt to kidnap a wealthy woman’s dog and whose plans go miserably awry.

The trio consists of a deaf and mute animal-handler (played by Kervern) and two zookeepers (played by Benoît and Eric Martin) who are addicted to the anesthetic ketamine. When their plot is discovered by the dog’s owner, Avida, she enlists them to help fulfill her greatest and darkest wish. 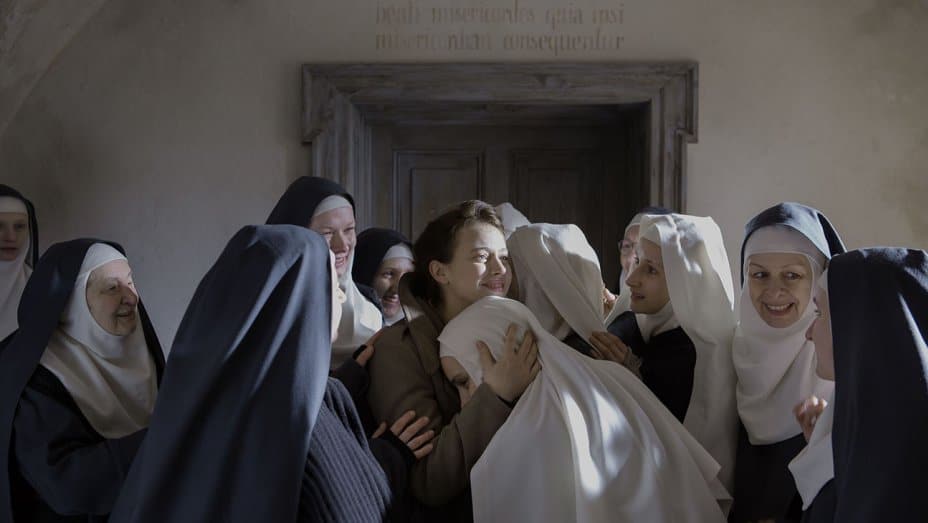 This is a relatively new film, having been released in February of 2016, and should be at the very top of your “Do Not Miss” list!

This movie is set in Poland in the winter of 1945 just following the end of WWII. One of the main characters, Mathilde Beaulieu (played by Lou de Laâge), is a medical student working with the French Red Cross to take care of French survivors of the German Camps.

Her life is changed when a Polish nun turns up at the hospital one day and asks her to come to the neighboring convent.

When she arrives at the convent, Beaulieu discovers that many of the nuns are pregnant and begins to treat them in secret as the story of what happened to them unfolds.

As the relationship between Beaulieu and the nuns progresses, we are privy to a beautiful story about the questions tragedy raises in regards to faith, the difficulties of post-war healing and the different ways in which people deal with horrors to which they have been subjected.

“Les Innocentes” is an emotionally difficult one to watch, but well worth it since this moving piece is actually based on a true story.

Furthermore, the film, which is directed by Anne Fontaine, features an almost all-female cast—making it an even more unique piece.

It was nominated for several César Awards and also won awards at the Norwegian, the Provincetown and the Valladolid International Film Festivals. 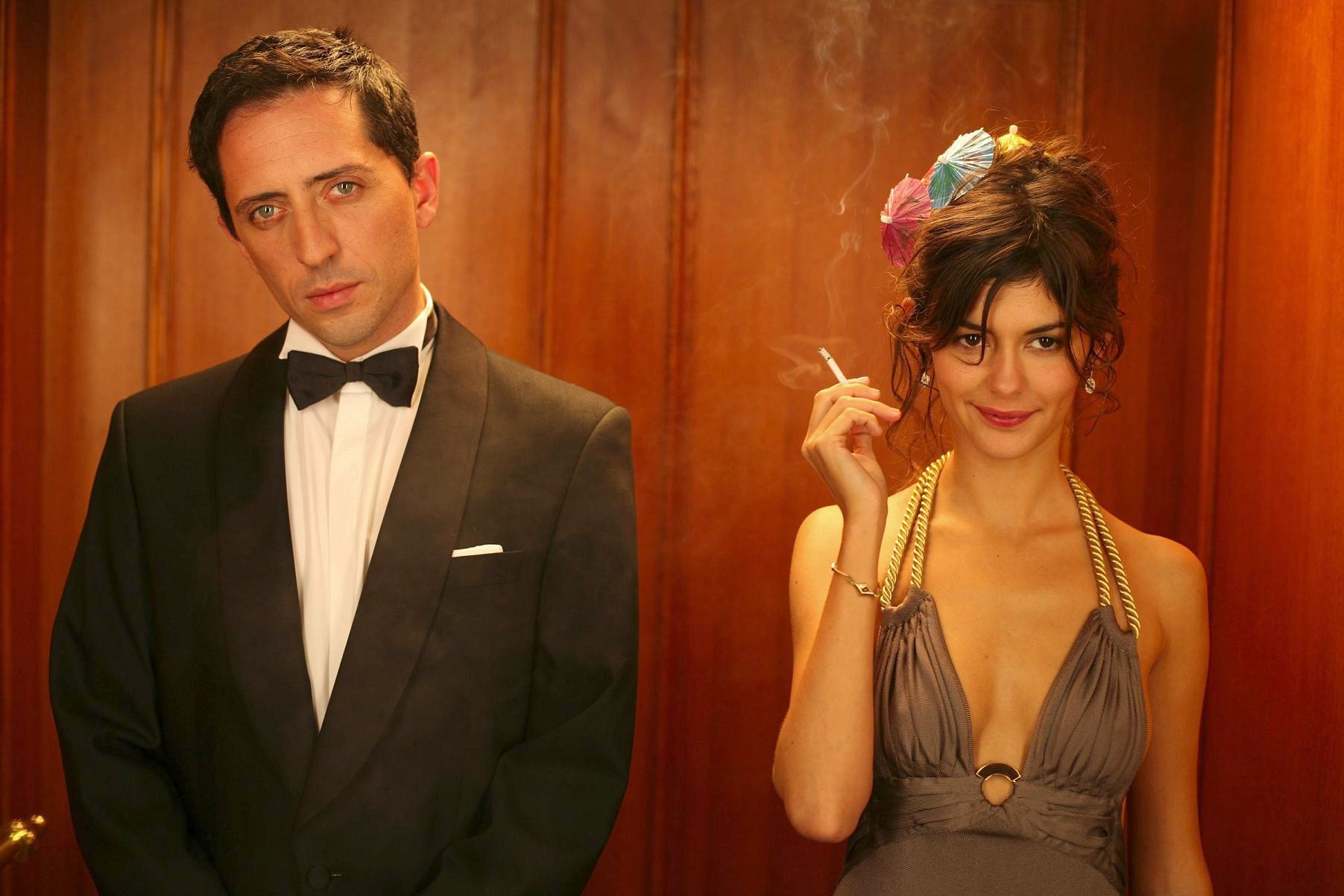 Everyone’s favorite actress, Audrey Tautou, stars in this romantic comedy as Irene, a woman with expensive taste who pursues rich men to foot the bill for her lavish lifestyle.

One night, she mistakenly identifies Jean (played by Gad Elmaleh), a bartender, for a wealthy gentleman. What unfolds is a traditional and charming French comedy that is full of love, plot twists and quirky characters.

“Hors de Prix” is perfect for romance fans, as it not only takes place on the French Riviera, one of the world’s most romantic spots, but also won Best Kiss at NRJ Ciné Awards in 2007. 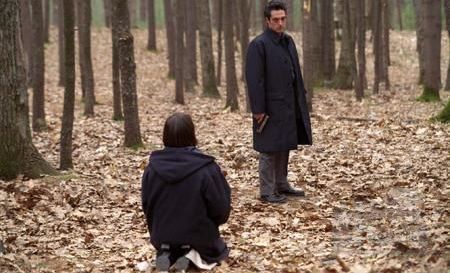 Released in 2002, this Canadian film is set in Montreal and stars Marie-Josée Croze and Jean-Philippe Écoffey. A part of the Toronto International Film Festival, this crime drama opens with a marital argument between Lucie (Croze) and her husband, Antoine, ultimately leading to Antoine’s death.

What follows is a series of thrilling mysteries surrounding Antoine’s secret life in which Lucie finds herself in the middle. Gangsters, money and violence lie at the heart of Antoine’s lies, and Lucy must uncover the truth while learning how to play and survive in this new world.

Filled with action and plot twists, this film will require you to pay a lot of attention to the French dialogue if you want to follow each step of the thrilling story. 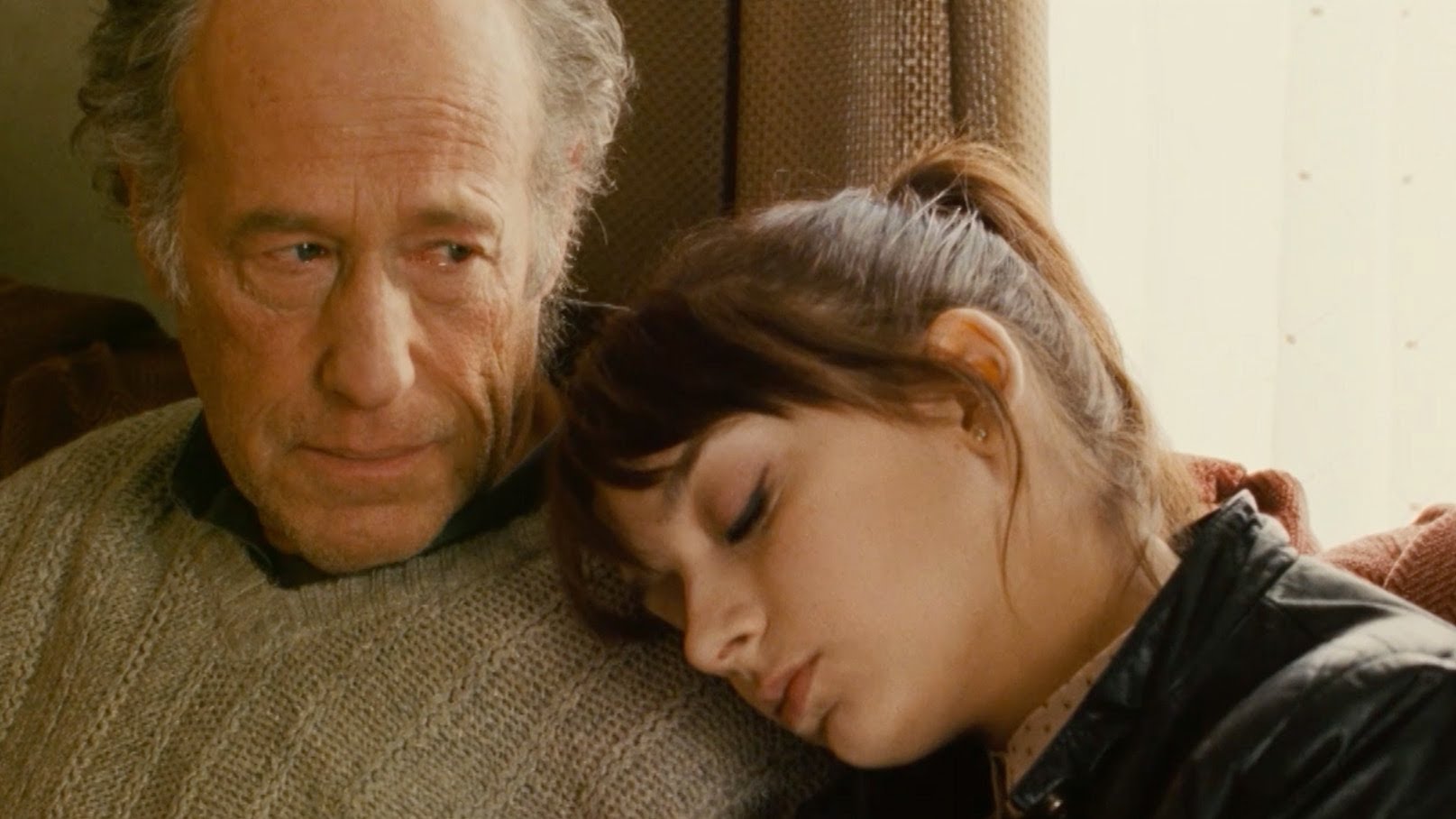 Directed by Sébastien Pilote and released in 2013, “Le Démantèlement” is an emotional family drama about a sheep farmer named Gaby (played by Gabriel Arcand).

Gaby has somehow managed to hold onto his property in Canada despite the many farmers around him who have been forced to sell due to the economic crisis.

However, one day his daughter visits from her home in the city of Montreal to ask for financial help to keep her house. Gaby must cope with his decision to sell the family farm in order to support her.

A beautiful and moving story, this film was a Cannes Film Festival winner in the SACD (Society of Dramatic Authors and Composers) category.

Above is just a sneak peek of the many French films available for streaming on Amazon Prime.

If you run out of films on Amazon (not likely!), be sure to check out the French films that other sites such as Netflix have to offer.

With all of these options, you’ve run out of excuses not to explore some beautiful films while improving your French at the same time!