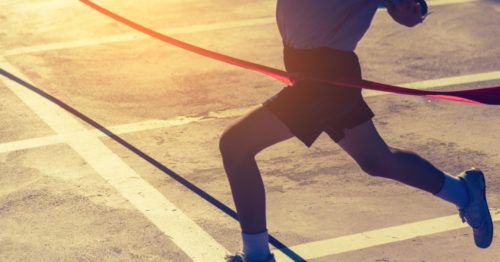 40 Suffixes in English You’ll Be Glad You Learned

My sister and I used to race each other home from school, and she always won.

Until one day, I found a shortcut.

She was way ahead when I spotted a side street. I took it and found out that it led right to our house, saving me several minutes of running.

What if I told you there’s a shortcut to learning English, too?

Suffixes are letters added to the end of a word to change its meaning. By learning suffixes, you can learn the meaning of hundreds of new words.

Sound like a good way to learn English? It is!

In this blog post, I’m giving you the rundown of how to start learning suffixes in English (and potentially speed up your journey to English language mastery!).

English Suffixes: What Are They?

Did you know that many English words can be broken down into roots, prefixes and suffixes?

A root word is defined as a word that exists on its own but can also be modified by the addition of a prefix or suffix (or sometimes both).

A prefix is a letter or group of letters that are added to the beginning of a root word in order to change its meaning.

Finally, a suffix is a letter or group of letters added to the end of a root word.

In this post, we’ll be talking about the ways suffixes affect the meaning of a word.

Why should you bother learning prefixes and suffixes?

These groups of letters can give you insight into hundreds of new vocabulary words.

However, it’s important to remember that not every word ending in a group of letters is using them as a suffix. For example, the words Batman and can use the letters “an” at the end, but “an” isn’t a suffix for these words. With some practice, you will start to learn the difference and become better at spotting which word endings are acting as suffixes.

There are hundreds of examples like these, so keep reading to find a list of common suffixes and their meanings.

Learning suffixes may seem complicated and difficult at first glance. Not to mention, trying to learn 40 of them at once can be intimidating!

But don’t get discouraged.

We’ve gathered some resources to help you study without feeling overwhelmed. Here are some fun study tips to get you learning suffixes in English with ease.

One great way to study suffixes is by taking an online quiz. And there are several you can choose from!

Learning doesn’t need to take time away from your entertainment. You can learn suffixes while you watch movies or TV shows, read books or even watch videos online. 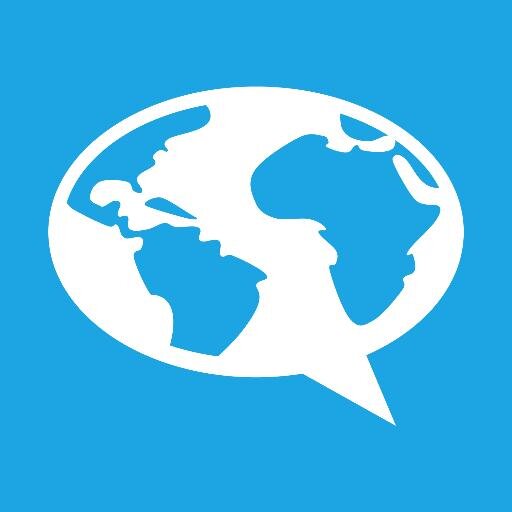 While you’re watching movies and videos on FluentU, try writing down words that have suffixes. At first, you may only catch one or two. But as you keep studying, you’ll be able to identify many more. Following along with FluentU’s interactive subtitles will help with this.

You can also find suffixes while reading books, magazines, comics and newspapers.

Try writing a list of words you find with suffixes. Then, see how many words have the same suffix to help you better understand its meaning (and learn new words!).

Another good way to start learning suffixes is by looking at a list.

Lists help you focus on important suffixes. Once you learn these, you’ll start noticing them in your daily English conversations.

Try memorizing the list of 40 suffixes and their meanings we’ve compiled below.

Plus, you can add to this list any time you hear a new suffix. Write it down, its meaning and some examples of words that include it.

You can also add example words and phrases to the list we’ve provided below. By taking note of common words with suffixes, you’ll become even more familiar with their definitions and you’ll start noticing them in other words, too.

40 Suffixes in English You’ll Be Glad You Learned

Let’s get started with some of the most common suffixes in English.

The most exciting part is that studying this list will help you quickly learn hundreds of new vocabulary words.

Something important to note about suffixes is that sometimes, multiple suffixes have the same meanings. For example, -ible and -able both mean “capable.” This is because the English language has adopted different words and suffixes from other languages over time.

No need to worry about this, though. With some practice, you’ll have these simple suffixes down sooner than you think!

noticeable — capable of being noticed

-age (action; the process of)

passage — the action of passing through

marriage — the process of being married

refusal — the act of refusing.

denial — the process of denying.

-an (relating or belonging to)

Mathematician — related to or belonging to the field of mathematics

servant — a person who serves

assistant — a person who assists

democracy — rule by the entire population

aristocracy — the highest class, those in power

recycle — a circle of reusing resources

-dom (place; state of being)

kingdom — the place where the king rules

boredom — in a state of being bored

freedom — a state of being free

-eer (engaged or involved in)

engineer — a person involved in designing engines and machines

carpenter — a person who does carpentry

server — a person who serves

teacher — a person who teaches

smallest — the most small

cutest — the most cute

kitchenette — a small or partial kitchen

cigarette — similar to a cigar, but smaller

wonderful — having the ability to inspire wonder

motherhood — the state of being a mother

childhood —the state of being a child

-ion (the action of)

celebration — the action of celebrating

completion — the action of completing or having completed

childish — having the characteristics of a child

softish — having some characteristics of being soft

communism — belief in a communal society

theism — belief in a god or gods

-ity (having the quality of)

activity — having the quality of being active

simplicity — having the quality of being simple

lifelike — sharing similarities to something alive

childlike — having some characteristics of a child

-ment (the action or result of)

enchantment — the result of enchanting

argument — the action of arguing

movement — the action of moving

-ness (state of being)

sickness — state of being sick

gentleness — state of being gentle

actor — a person who acts

narrator — a person who narrates

-ous (having the qualities of)

cautious — having qualities of caution

generous — having qualities of generosity

citizenship — the position as a citizen of a county

friendship — the position of being friends

hardship — a hard or difficult position

depth — having the quality of being deep

warmth — having the quality of being warm

failure — the condition of having failed

closure — the condition of being closed

toward — in the direction of

backward — moving in the opposite direction of, or moving away

clockwise — in the direction the clock moves

lengthwise — in the direction of the length, not width

-y (made up or characterized by)

fruity — made up of fruit or a fruit flavor

sticky — characterized by the way it sticks

Do you feel confident in your English suffixes yet? Keep practicing and start listening for suffixes in conversations, movies and books.

This list should help you master a few of the most common suffixes in English. Keep adding to it and in no time, you’ll be amazed by how many new words you can understand!