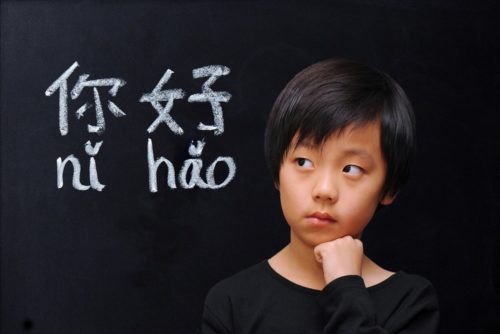 How to Teach Chinese Characters in 6 Ridiculously Easy Methods

So, you’re making great progress with your students.

Then comes the real challenge. It’s time for a reading activity.

Students immediately go into tailspin upon learning the unfortunate truth: You need to know at least 3,500 characters to read Chinese properly.

Being able to read and write in Chinese seems like Mission Impossible, which is why my students felt demotivated the first time they were taught Chinese characters.

That is, until they realized how this seemingly impossible task isn’t as overwhelming as they had thought. After all, there are more than 1.25 billion people in China who read and write every day!

I just had to remind my students this one fact: If you manage to learn how to write 10 characters a day, it would only take a year to get to 3,500.

All of a sudden, this impossible task felt more manageable.

As Chinese teachers, it’s important to let your students know that learning Chinese characters isn’t as stressful as it seems.

You can start by showing them 30 easy Chinese characters they should become comfortable with.

Also, try immersing them in Chinese culture. After all, if they visit China, they’re going to be surrounded by Chinese characters. Why not create that same experience in the classroom by displaying Chinese characters all over the room?

Check out Mandarin Poster to learn more on how you can add Chinese characters to your classroom.

Once they become more accustomed to seeing and identifying basic Chinese characters, you can start teaching the more challenging stuff.

The tricky thing with Chinese characters is that there is not a set rule you can teach your students.

You can argue that some of the characters look like their meanings, and that can make things easier. For example, the word for forest, 森林 (sén lín) looks like some trees stacked up together. But overall, the majority of the characters can’t be taught in a systematic way like that.

But that doesn’t mean that Chinese characters are impossible to learn. Sure, it’s not as easy to memorize as, say, Korea’s Hangul writing system. But with the right teaching strategy and a little bit of patience, you can boost your students’ confidence and literacy in a few short months! 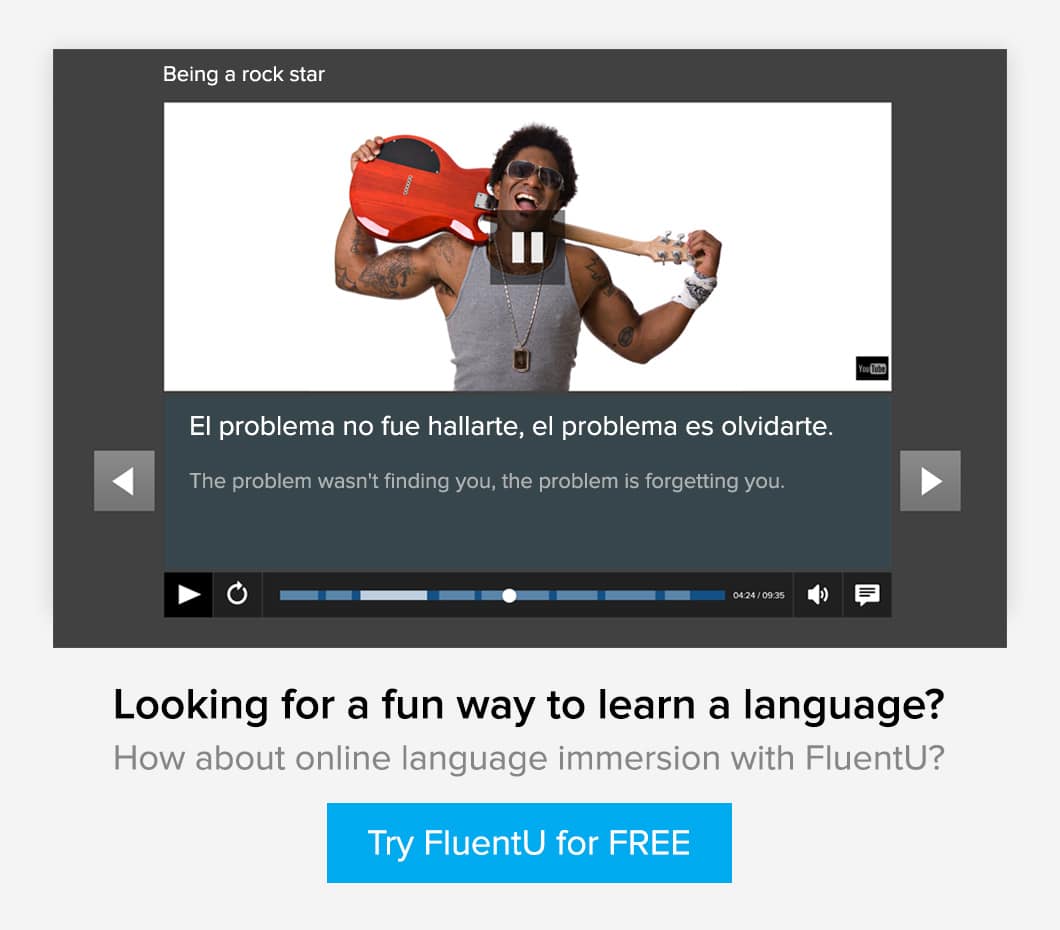 1. Introduce the Characters in Visual Form

When students are first introduced to Chinese characters, the words appear as more of a visual form than something made up of strokes. This is a great time to have learners look at the contour of each character, rather than directly breaking down the stroke order. This lets them visualize each character as a picture, which can reinforce their memory and make it easier to learn stroke orders later—after they’ve become accustomed to seeing the character.

Give students examples of it by using short, simple sentences where 班 (bān) is the only word your students don’t know.

Of course, this is going to confuse some of your students. But after seeing a few sample sentences of the character in question, they’ll get an idea of the context in which it’s used. What’s more, this method lets exposes students to a particular character, effectively making it easier for them to visualize the character in their heads.

This helps a lot when you start teaching the pronunciation and nuanced meanings of a character.

This is also a great time to bring FluentU into your lesson. Because FluentU lets you teach students Chinese using real-world material like songs and movie clips, they can see how certain characters are used in formal versus colloquial speech. This is great for teaching students the difference between chatting with their friends and having a conversation in a professional or academic setting.

Plus, most students really enjoy taking a break from textbook exercises.

3. Break down the Characters

Many complex Chinese characters are comprised of two or more stand-alone characters. And teaching students in a way that breaks them down helps for teaching the new character, as well as reinforcing older ones.

An example of this is the character 机 (jī), which is made up of two simple characters students may already know:木 (mù) and 几 (jī).

You can break down 机 (jī) by showing students images of each character, asking for their definitions. Then, after introducing the stand-alone characters, have your students guess what they think the meaning would be if they were combined.

Finally, teach the character—in this case, 机 (jī)—by covering its meanings and giving sample sentences of how it’s used.

As we mentioned above, the more complex Chinese characters can often be broken down to simple components known as radicals. Your students will be happy to know that stroke order remains the same for radicals, even when they make up a complex character.

For example, when writing 机 (jī), you first write 木 (mù) and finish it with 几 (jī). The stroke order for both 木 (mù) and 几 (jī) never changes, even when they make up an entirely different character.

Therefore, getting the stroke order for simple characters right is helpful for ensuring students succeed with more complicated characters. One way you can do this is by having the students play the game hangman.

For this activity, divide students into two groups and take turns showing each team a picture of a Chinese character. Each group is assigned a different character, and they have five opportunities to guess the correct stroke order of that character. If a team makes five mistakes, it’s the next team’s turn.

Hangman is great because it adds some excitement to your lesson, while helping students learn how to work through their mistakes.

Also, if you’re looking for resources to help teach stroke order, have a look at Arch Chinese’s website. There, you’ll find tons of helpful information about teaching stroke order to your students.

After you feel students have a strong grasp on the characters taught, give them the opportunity to become the teacher.

Write your target characters down on the board, deliberately messing up a few strokes. Then, have your students identify and correct the mistakes. You can do this by having them come to the board individually or in pairs.

If students see a character that they’ve never seen before and struggle with finding it in a dictionary, have them look it up online. Naver’s Chinese dictionary has a tool that lets students draw and identify the character. From there, they’ll be taken to a page that covers its stroke, pronunciation and usage altogether.

6. Help Students Develop a Feel for the Characters

As a native Chinese speaker, I try to visualize characters in my head as I’m writing Chinese.

Believe it or not, I don’t necessarily have a roadmap for strokes in my head. But when I’m actually writing the words down, the stroke comes out naturally to me. This is because my teachers spent time covering stroke order, so that I have a feel for what seems right. And this is precisely what you need to do with your students.

Practice matters, especially for beginners. Students are not going to truly develop the grasp for character writing, without intensive copying practice. However, you can help students develop a feel for Chinese characters by incorporating fun activities into your lessons. The goal for students is to write characters until they can write it without thinking too much.

Here’s an exercise you can use to help your students get a better feel for stroke order and writing Chinese characters:

In this activity, students are shown sets of similar-looking characters. Many times, these characters are off by only one or two strokes. For example, you can show students 未 (wèi) and 末 (mò) then give them two sentences where they have to plug in the correct character.

After the activity, explain the meaning of the character using the context of the sample sentence.

This activity is beneficial as there are so many similar-looking characters in the Chinese language. You can also take it a step further and have them write the characters, so they become better acquainted with the differences between the two—helping them get a better feel for Chinese.

Remember, Chinese character writing is only as hard as students make it.

Obviously, it’s going to take time and discipline to become fully literate. However, with these teaching ideas, you’ll be able to break down some of the more difficult concepts while boosting your students’ confidence levels.

If you liked this post, something tells me that you'll love FluentU, the best way to teach Chinese with real-world videos.

Bring Chinese immersion to your classroom!