If you recently started learning Chinese, odds are learning to count is one of your first goals.

Chinese numbers are used for slang, listing quantities, talking about money and so much more.

Luckily, they follow a pattern that’s easy to learn and makes logical sense.

Here’s your guide to Chinese numbers from one to 1,000 (and more!) as well as how to use them in everyday sentences.

The best part about these numbers is that they’ll help you remember every number after them. Think of these numbers as building blocks for numbers 11 and beyond.

Why are there two ways to say the number two?

When counting, use 二 (èr). When listing quantities, use 两 (liǎng).

Remember how I said that numbers one through 10 are building blocks? Well, you’re about to see that in action.

When you count beyond 10, you continue to use numbers one through 10 along with basic addition.

Notice that the number 20 literally means “two and 10.”

Easy, right? The good news is that every other number from 30-99 follows this pattern.

Let’s start with counting by tens.

To form the number, just think of it as a multiplication problem.

Pretty simple, right? The formula is as follows: the number one through nine plus 百 (bǎi).

Chinese Numbers 1,000 and Beyond

So far, the patterns of Chinese numbers have been pretty easy to understand. The number system has followed a logical order, and odds are you feel comfortable forming your own numbers from zero to 999.

But above 999, Chinese numbers can get a bit tricky.

In English, we continue putting the word “thousand” after numbers one through nine to count to one million. But in Chinese, there’s a new word for ten thousand. After we reach that number, we never use the word for “thousand” again. 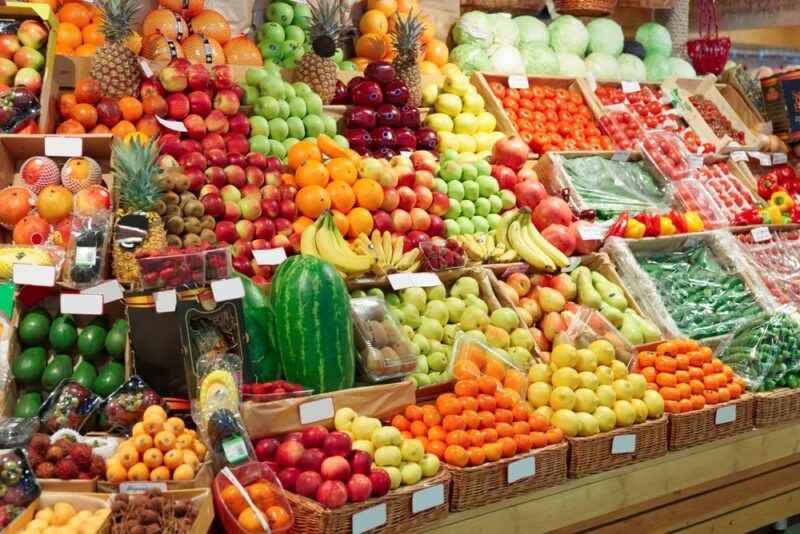 In Chinese, you can’t simply say “I want two apples.” You have to insert a measure word in between the number two and the word “apples.”

Leaving out measure words is one of the few errors in Chinese that many native speakers won’t be able to look past using context alone.

Although you might think leaving out a measure word isn’t a big deal, it could well mean that native speakers simply won’t understand what you’re trying to say.

Let’s dive into the first 10 measure words you should learn.

This measure word can be used to count anything. If you find yourself stuck in a situation where you don’t know which measure word to use, just use 个 (ge/gè).

Days of the Week in Chinese

For Chinese days of the week, you only need to know the numbers one through six, the word 天 (tiān) and the three ways to say “week”:

After you’ve chosen which form of “week” you’d like to use, simply attach a number one through six at the end. Or if you want to say Sunday, attach 天.

In the examples below, I’m using 星期.

Got a grip on days of the week? You’ll be happy to hear that the months in Chinese follow a very similar pattern.

Instead of attaching a number to the end of the word “month”—which is 月 (yuè)—the number comes at the beginning.

For instance, January is literally “one month,” February is “two month” and November is “eleven month.”

We’ve covered days and months, so now it’s time to move on to years! But before we get into how to form years in Chinese, here are a few time terms you’ll need to know first:

Now, to the fun stuff.

When talking about a specific year in Chinese, all you do is read out each digit and attach the word 年 to the end of it. For example:

Unlike in English though, you can’t split up the year in two parts. So while we say 2020 as “twenty twenty,” in Chinese, it’s always 二零二零年 (èr líng èr líng nián).

But if that’s too much of a mouthful, don’t worry—there is one way you can shorten it, so long as the year is recent. For example, instead of saying 1973 (一九七三年), you can just say ’73 (七三年).

Here’s a tricky one: try saying the year 2000 in Chinese.

Well, there are two answers:

Days, weeks, months, years—you’ve collected all the pieces to the puzzle, but how do you actually assemble them?

Forming specific dates in Chinese is just as simple as learning the months and weeks. Let’s check out the formula now:

Say something happened on a specific date in the current year. In English, you’d simply leave out the year and say it happened on X month, X date (i.e. April 20). In Chinese, it’s the same!

In Chinese, that would be 九月十五号 (jiǔ yuè shí wǔ hào).

Before moving on, you might’ve noticed that you only pronounce individual digits in the year, not the days.

But when it comes to days of the month, you certainly can (and should) say the whole number. For example: August 16 is 八月十六号 (bā yuè shí liù hào).

How to Talk About Money in Chinese 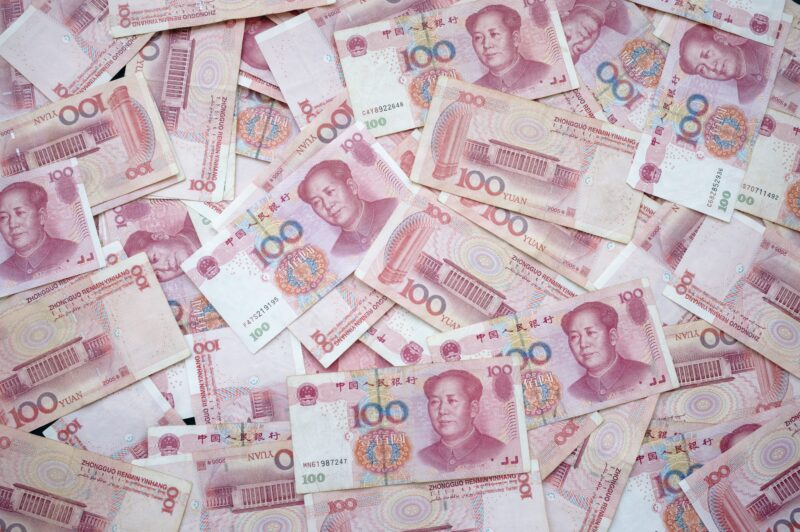 You know how to count, but how do you ask for the price of something? What’s the Chinese currency? How do you discuss cents, change and dollars?

If this sounds complicated, just think of 元 and 块 like “dollars” and 毛 like “dimes,” since that’s exactly how they’re used.

While Renminbi and Yuan are mostly the same, you’ll often find that people tend to use Renminbi in their conversations about money instead of Yuan.

By the way, the currency sign of Yuan is ¥. Even better, it’s the same for Renminbi!

The structure for giving a price in Chinese is very similar to English:

As you can see, the only thing you’ll need to remember is that 毛 represents 10 cents and 分 one cent. So instead of saying 63 cents, you need to specify “6 dimes, 3 cents.”

Brooke Bagley is a freelance writer and passionate language learner. She’s learned Mandarin Chinese for seven years, Spanish for three and Indonesian for one. Aside from languages, Brooke runs a freelance writing business and specializes in the B2B, digital marketing and holistic health and wellness niches.