With streaming networks, it’s easier than ever to consume media from all over the world.

It’s no secret that watching films in Chinese can help learners improve their language skills. Watching a movie in Mandarin can improve comprehension, understanding of tones, pronunciation and other aspects of language.

And there certainly are a lot of popular Chinese movies out there.

But there’s another learning tool you may have been overlooking: Chinese dubbed movies.

With dubbed Mandarin movies, you can watch a film you’ve already seen in your native languages… but in Chinese. Doing this can help ease you into more authentic Chinese movies.

Plus, it’s a fun activity to supplement your studies!

We found a handful of easily accessible English-language films that have been dubbed in Mandarin so you don’t have to scour the internet.

Before we dive into our list, let’s explore in a little more depth why Chinese dubbed movies can be useful for learning Mandarin.

How Can Chinese Dubbed Movies Improve My Mandarin Language Skills?

There are plenty of reasons to use Chinese dubbed movies in your Mandarin studies. Here are just a few:

When it comes to Mandarin, specifically, there are over a billion speakers worldwide that span several countries and dialects. Listening to Mandarin dialogue in films can help learners become comfortable with slight variations in how Mandarin is spoken to better prepare themselves for actual face-to-face conversations in Chinese.

Another reason you’d want to watch a Chinese dubbed movie instead of an actual Chinese movie is that you might be intimidated by the idea of diving into a full new movie in a different language. 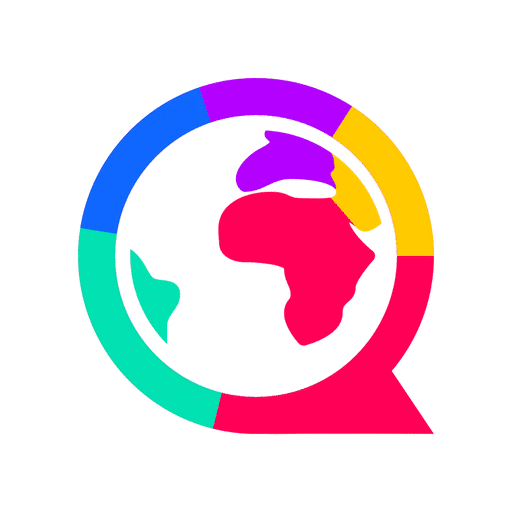 Don’t be! While it’s true that dubbed movies can provide a great entry into authentic movies, you can also ease into authentic content with the shorter clips on FluentU.

It’s an entertaining method to immerse yourself in Mandarin Chinese the way native speakers really use it, while actively building your vocabulary.

It’s worth noting that it’s quite difficult to find Chinese-dubbed versions of non-Chinese films legally without the use of a Virtual Private Network (VPN.)

Still, there are a handful of easily-accessible classics that have been officially dubbed in Mandarin. Below, we list six of our favorites, along with their tagline, a brief description and what to expect from each as a language learner.

“Fifty strangers held captive are forced to choose one person among them to survive execution.”

If you’re a fan of psychological thrillers, this film from directors Aaron Hann and Mario Miscione will immediately captivate you.

In “Circle,” fifty people wake up in a dark dome and discover that every two minutes, one of them is killed by a bizarre technological beam. They quickly figure out that they can vote for who lives and who dies and the race against the clock begins.

“Circle” is available on Netflix with Mandarin audio as well as English, Simplified Chinese and Traditional Chinese subtitles.

There’s a significant amount of dialogue in this film since it involves an ensemble of characters attempting to negotiate who should live or die. Because of this, intermediate and advanced learners may prefer this movie and beginner learners may see it as a bit too much of a challenge.

“They did not save your life. They stole it.”

This adaptation of the classic Japanese anime from 1995 was directed by Rupert Sanders.

In “Ghost in the Shell,” a Major living in a futuristic world is the very first of her kind: a human being who’s been enhanced by cybernetic technology in order to become a super soldier dedicated to stopping terrorists and villains around the world.

When the ability to hack into the minds of people and control them leads to a new wave of terrorism, it’s up to the Major to put an end to it. However, not everything is as it seems.

The film is a little dialogue-heavy but certainly focuses more on action than speaking. Mandarin learners of all levels may find this film to be useful for learning or maintaining fluency in Chinese.

The Mandarin-dubbed Hong Kong version of “Ghost in the Shell” is complete with English, Simplified Chinese and Traditional Chinese subtitles.

“Bow down and worship the Golden Demise.”

This adaptation of the classic “Godzilla” story is a Japanese monster film from directors Kobun Shizuno and Hiroyuki Seshita. It’s technically the 34th film in the “Godzilla” franchise.

In the film, humans, their alien allies and the legendary monster Godzilla band together to destroy a world-ending entity known as Ghidorah.

Since this action-packed film focuses more on visuals than dialogue, beginner learners will be able to keep up with the audio in Mandarin. “Godzilla: The Planet Eater” also features English, Simplified Chinese and Traditional Chinese subtitles.

“This isn’t some f-in’ picture show.”

G. J. Echternkamp’s “Frank and Cindy” is a fascinating little comedy that’s based on true events as well as a 2007 documentary of the same title.

The film tells the story of the director’s own relationship with his parents: the bassist of the dance-rock band OXO and the band’s most dedicated groupie. When OXO disbands, his parents’ marriage becomes somewhat complicated.

“Frank and Cindy” is available on Netflix with a Mandarin overdub and English, Traditional Chinese and Simplified Chinese subtitles. Because of how heavy the dialogue gets in this film, it may be better suited for intermediate and advanced learners. 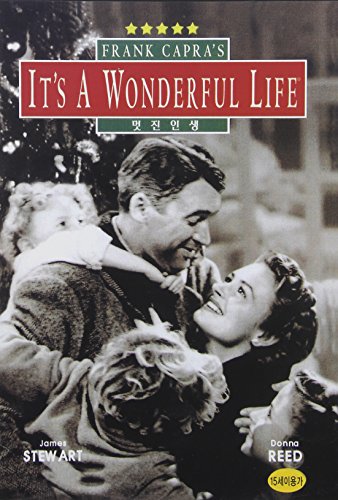 “Every time a bell rings, an angel gets its wings.”

Frank Capra’s classic Christmas tale is known around the world.

In “It’s a Wonderful Life” we follow a husband and father named George Bailey who’s so down on his luck that he considers ending his life on Christmas. He’s saved by his guardian angel and is taken on a journey through an alternate timeline in his town in which his impact doesn’t exist.

“It’s a Wonderful Life” features English subtitles. This film would be ideal for all levels of learners.

In “Gridlocked,” we follow a former SWAT leader who’s down on his luck after a stray bullet injury takes him out of his job and back into doing routine tasks for the NYPD. When a group of merciless mercenaries takes over a police training facility, our hero bands together with a spoiled hard-partying celebrity to save the hostages.

“Gridlocked” is available on Netflix in Mandarin with English, Traditional Chinese and Simplified Chinese subtitles. The dialogue is fairly simple in nature and sparse, so beginner learners will be able to benefit from watching this film.

We bet at least one of these Mandarin-dubbed western films will catch your interest!

Even though it can be difficult to find Chinese dubbed movie versions of non-Chinese flicks, the ones that are available can be very useful to learners who want to improve their listening and comprehension skills.

Have fun binge-watching these movies!