Our relationship with films has changed quite a bit over the years.

Once upon a time, people needed to purchase a ticket and climb into seats at a movie theater to catch a new release.

Now, we can scroll through movies online and watch pretty much whatever we want, whenever we want.

This is convenient in many ways, one being that we get instant access to awesome foreign films where they were once a rare commodity.

Amazon Prime is one of the biggest and best platforms for watching foreign films at home, and they have quite a few fantastic Mandarin-language releases.

But did you know that binge-watching these accessible Chinese films from Amazon could actually improve those Mandarin skills of yours?

Let’s look at how watching Mandarin-language movies can be one of the best ways to brush up on the language in your free time.

The 10 Best Chinese Movies on Amazon Prime to Queue Now 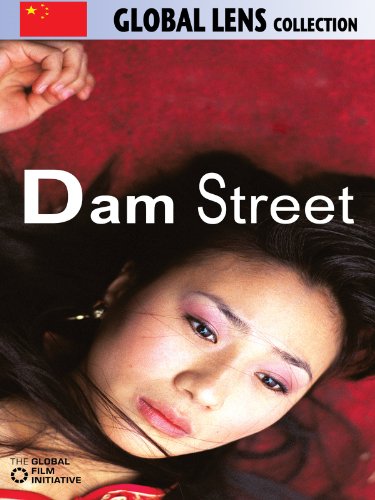 This heart-wrenching and beautiful film takes place in the early ’80s. Xiao Yun, a teen girl from a small village in China, becomes pregnant. Her family is disowned by the town and Xiao Yun is forced to give her baby up for adoption. What follows is a rollercoaster of events that tackle prejudice, traditional views of women and marriage and the strength of one young woman.

This film has English subtitles and the dialogue is pretty sparse, so beginners would definitely benefit from watching this drama. 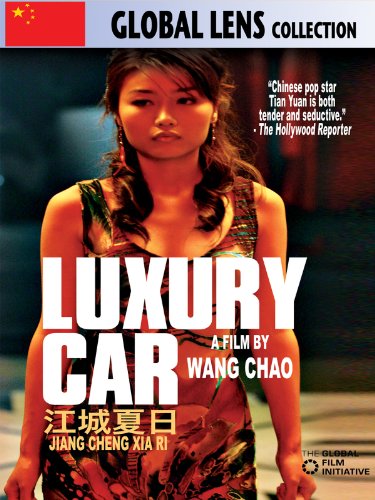 This 2014 film is also known by its alternative English title, “Luxury Car.” In this drama, we follow a story not unfamiliar to many in China: A man and his son are pushed to work in the city, leaving his family behind. When they return, he discovers his own daughter’s employment as a sex worker as well as the shocking struggle of his family.

This one is a thought-provoking film that may put the privilege of many Western learners in perspective.

“Luxury Car” is subtitled in English and has quite a diverse group of accents going on, which may be a bit hard for beginners to keep up with. However, this one is definitely great for intermediate learners.

Need something uplifting to watch after those last two? “Be With Me” is a sort of collection of stories that involve love, hope, grief and redemption. The running theme of the film is the human connection to love.

English subtitles are available and there’s very little dialogue in this atmospheric film, so beginners can keep up pretty easily.

If you’re a fan of documentaries or other films about arts and culture, “The Walkers” is a fantastic one for you to check out.

In this English-subtitled movie, we watch ten years of footage following the life of beloved Taiwanese choreographer and dancer Lin Lee-Chin, and the rise of her prestigious dance theater. We learn much about her life, family, friends, creative process and tragedies.

There’s a lot of dialogue in “The Walkers,” so intermediate and advanced learners will benefit the most from honing their listening skills with this film.

Go, Chinese action films! “Breaking” is a fierce film about a cop who goes dirty to cover up an accidental murder. Little does he know, there’s a bigger conspiracy going on beyond his own mistakes.

Not only is this film a pretty intense action-adventure, it’s also a bit comedic as well.

The dialogue is fairly easy to keep up with and also comes with clear English subtitles, so learners of all levels should check this one out. 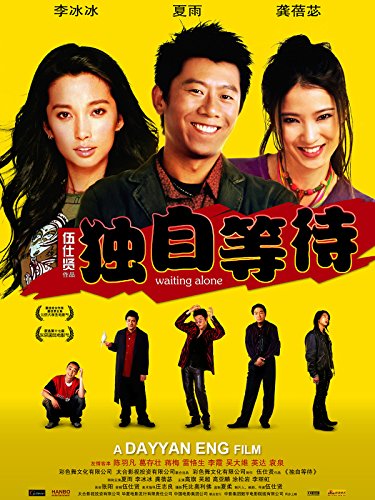 Chinese comedies aren’t just useful for giving us a good laugh—they also provide insight into how Chinese comedy differs from comedy in other countries. This is yet another important factor in improving fluency that could prove helpful should you decide to travel to a Mandarin-speaking nation.

In the award-winning “Waiting Alone,” we meet a bar owner and aspiring author who finds the girl of his dreams. With the help of his friends, he does his best to woo her, but things don’t go according to plan…

There’s a lot of fast-paced dialogue in this film and the subtitles are equally quick, so intermediate and advanced learners will have an easier time with it. 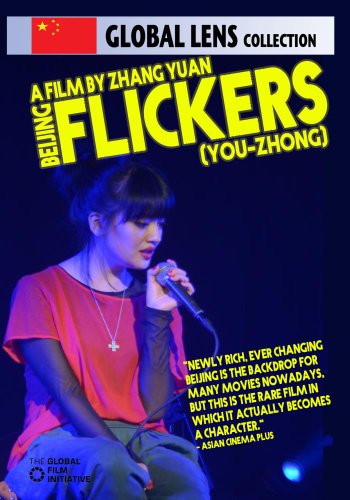 Also known as “Beijing Flickers,” this drama is the story of Sao Bao, a young man who loses his wealth, job, home and girlfriend. Thrown into a new world of being poor and on the fringe while struggling to survive, he nevertheless finds joy in parts of his life.

This film is easy to keep up with and is ideal for all levels of learner. 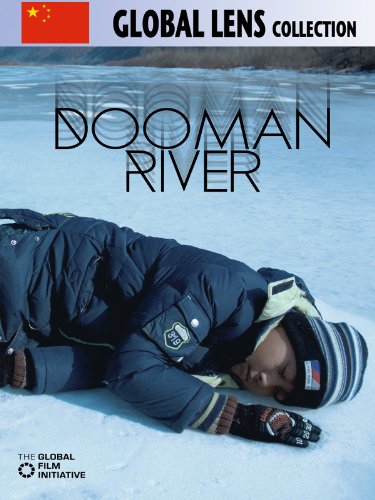 A preteen becomes involved in a community conflict—along the frigid border between China and North Korea, he becomes friends with a young refugee and finds himself questioning where his loyalties lie. This is a beautiful film about borders, political atmospheres and compassion.

Since this film contains a mix of Korean and Mandarin Chinese with English subtitles, beginners may have a hard time keeping up with the language-switches.

Intermediate and advanced learners, or Mandarin learners who know a bit of Korean, will definitely enjoy this film. 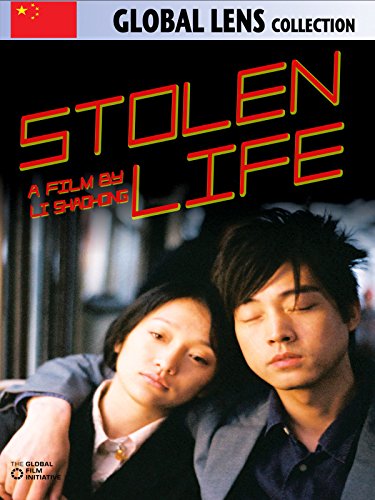 A young woman is accepted into a college and leaves her hostile and unhealthy family life behind. When she meets a delivery boy, her future becomes even more uncertain. This film bounces back and forth between heartwarming and enraging, so you can bet it’ll suck you in.

The dialogue in “Stolen Life” is easy to keep up with and fairly sparse. All levels of learner should try this one out.

In “Left, Right,” which is also known as “In Love We Trust,” a divorced couple finds out that their child has a rare type of cancer. Their only shot at saving her life is to conceive a new baby for a blood and tissue transplant. The only problem is that doing so may get in the way of their respective new marriages.

There’s not too much dialogue in this film, making it a great one for beginners to watch.

With so much variety in this list of awesome Amazon Prime movies in Chinese, you’ll definitely find something from a genre you like that you’ll get sucked into.